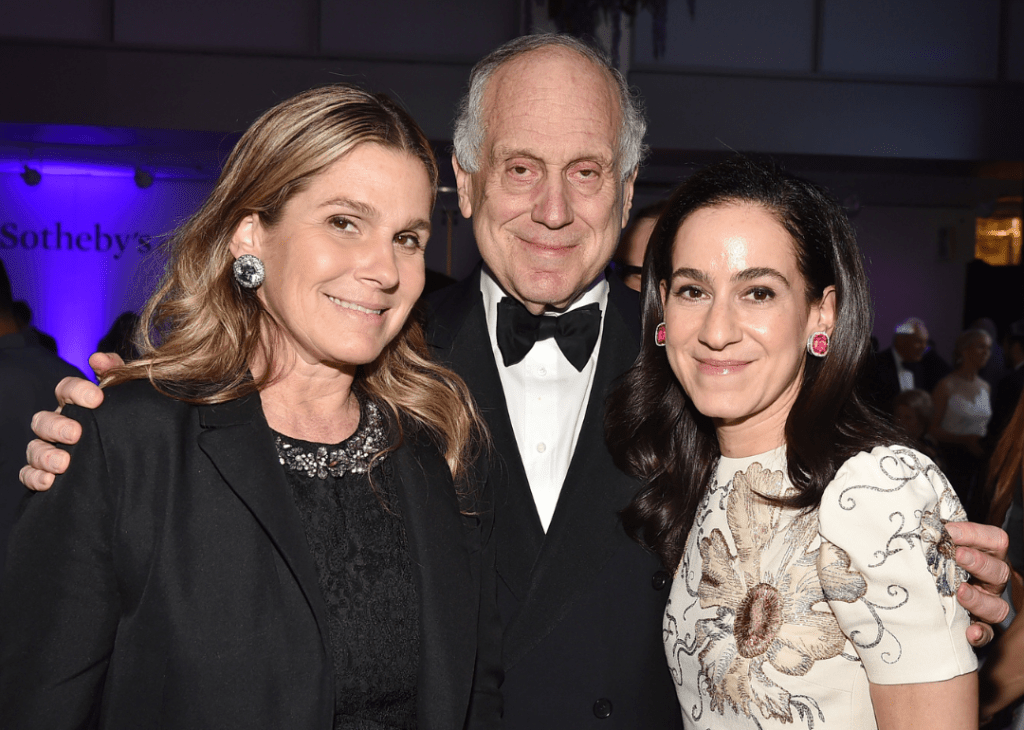 Americans are enthralled with watching the lifestyles of the rich and famous unfold on TV and social media. Despite the extravagant cars and vacations showcased on certain programming franchises, the wealth of these celebrities pales in comparison to some of America’s richest families.

The gap in net worth between the #25 and the #1 richest family is surprisingly wide, with the wealthiest family in America now worth more than $234 billion. When added together, the 25 families on this list have a combined net worth of $943.7 billion. If these families were a country, they’d be the 17th richest nation in the world as these families are wealthier than Iran, Netherlands, Switzerland, and Turkey when ranked by gross domestic product.

Most of America’s richest families charted their paths to massive wealth in the late 1800s and early 1900s. Some struck it rich by discovering oil in the American South or founding a local business, while others made risky but smart investments. The ancestors of America’s wealthy families were also able to turn failing businesses, like breweries and newspapers, into global enterprises.

While some clans have kept low profiles for over a century, others have gained national attention and name recognition for inheritance battles, affairs, political scandals, and illegal practices. From the world’s largest alcohol manufacturers to grocers, investors, and oil barons, check out the 25 richest families in America.

You may also like: Best value big colleges in America 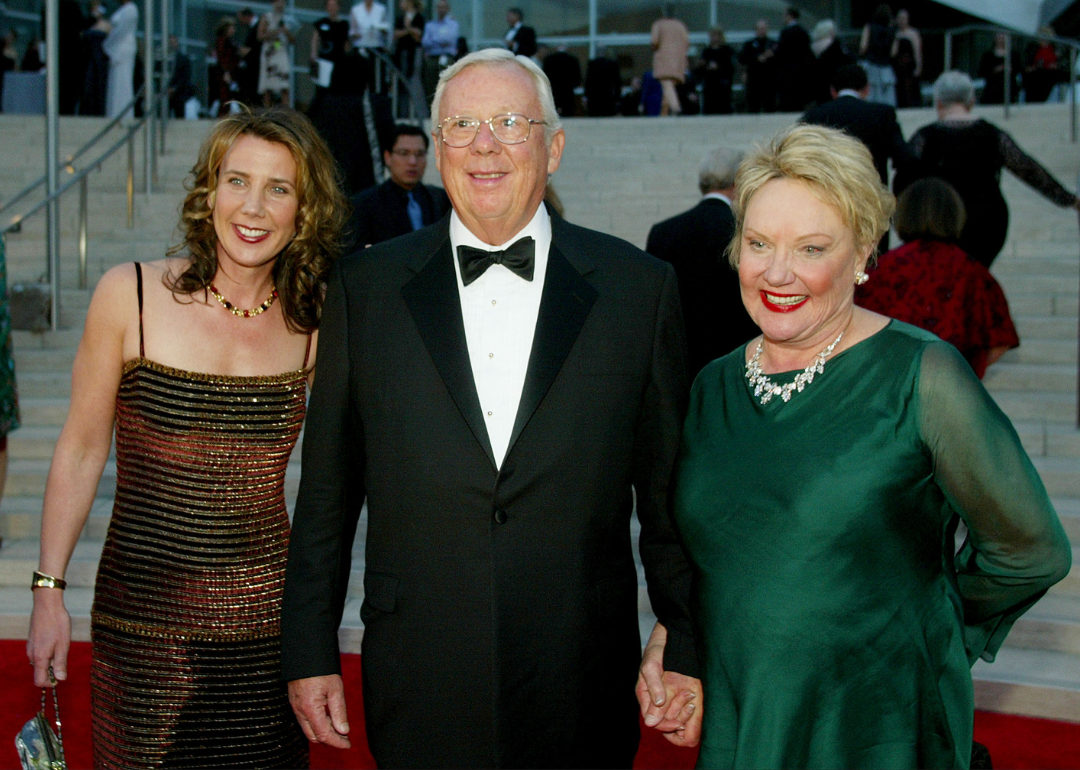 The Gallo family owns several wineries throughout California, New York, and Washington state and more than 23,000 acres of vineyards. In the ’90s, the family purchased large amounts of land in Sonoma, California, and partnered with producers from Italy and France to establish leading brands. 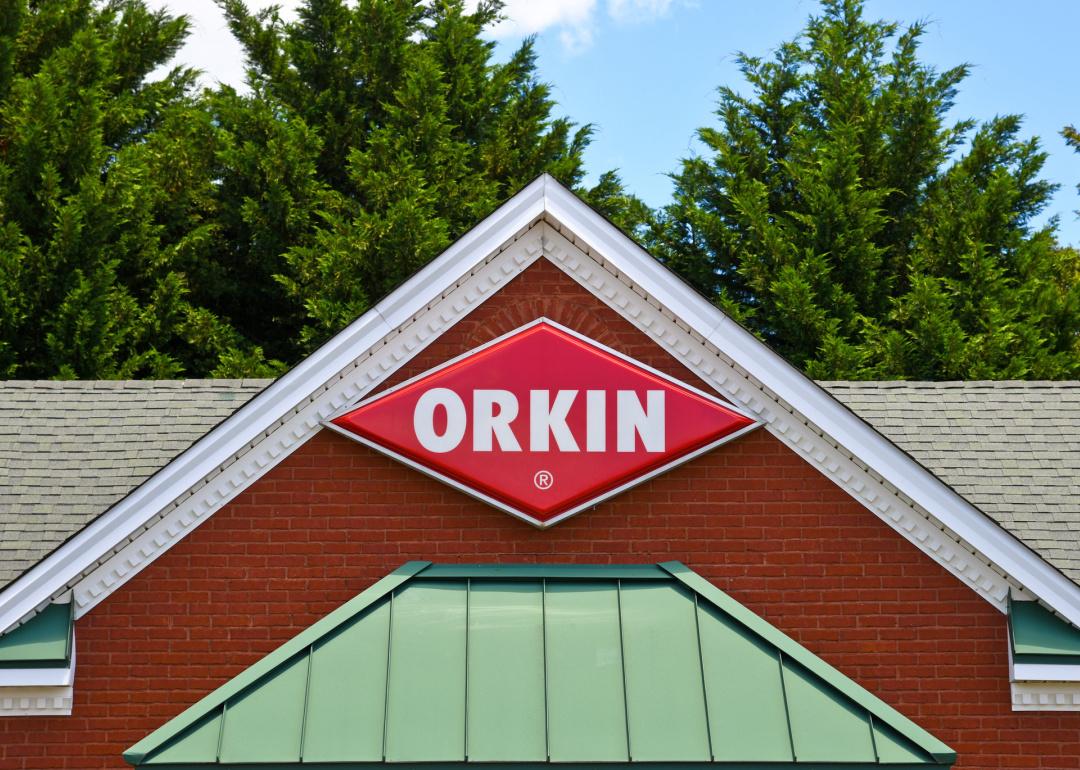 Starting a pest control company doesn’t exactly exude images of a glamorous life, but it’s what established the Rollins family’s billionaire status. Orkin pest control was founded in 1901 and has over 400 locations worldwide. 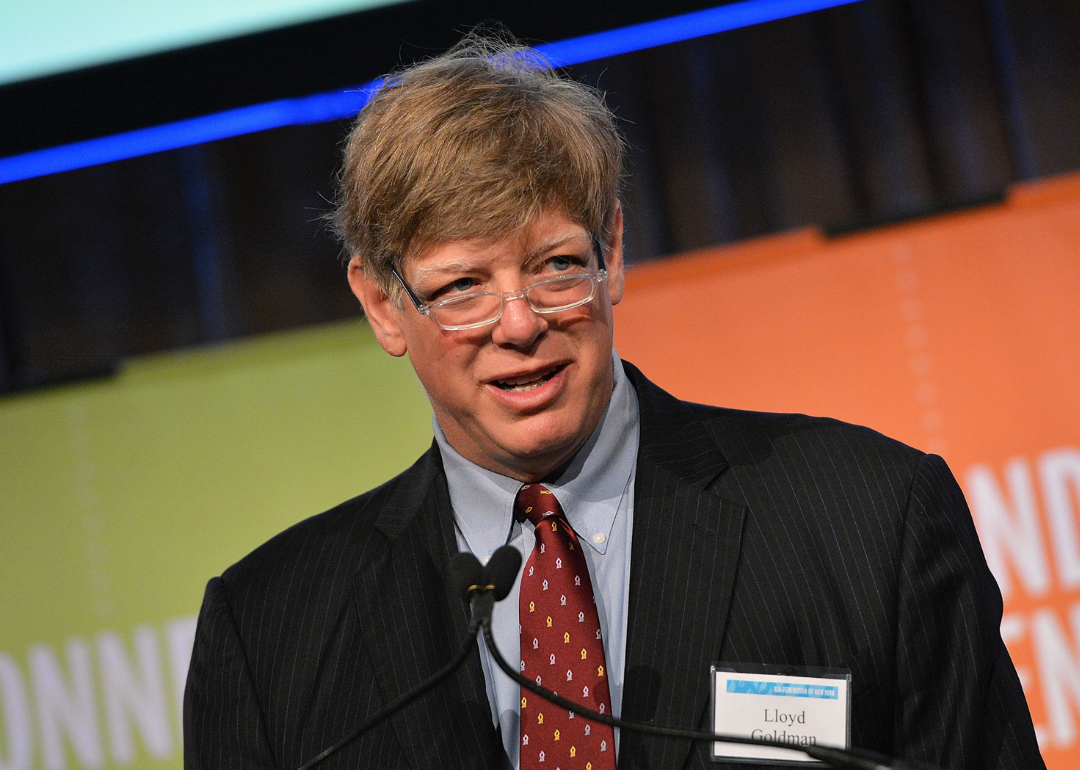 The Goldman family owns hundreds of high-priced real estate across New York City. Founder Sol Goldman’s company is now owned by his four children and run by his daughter Jane. 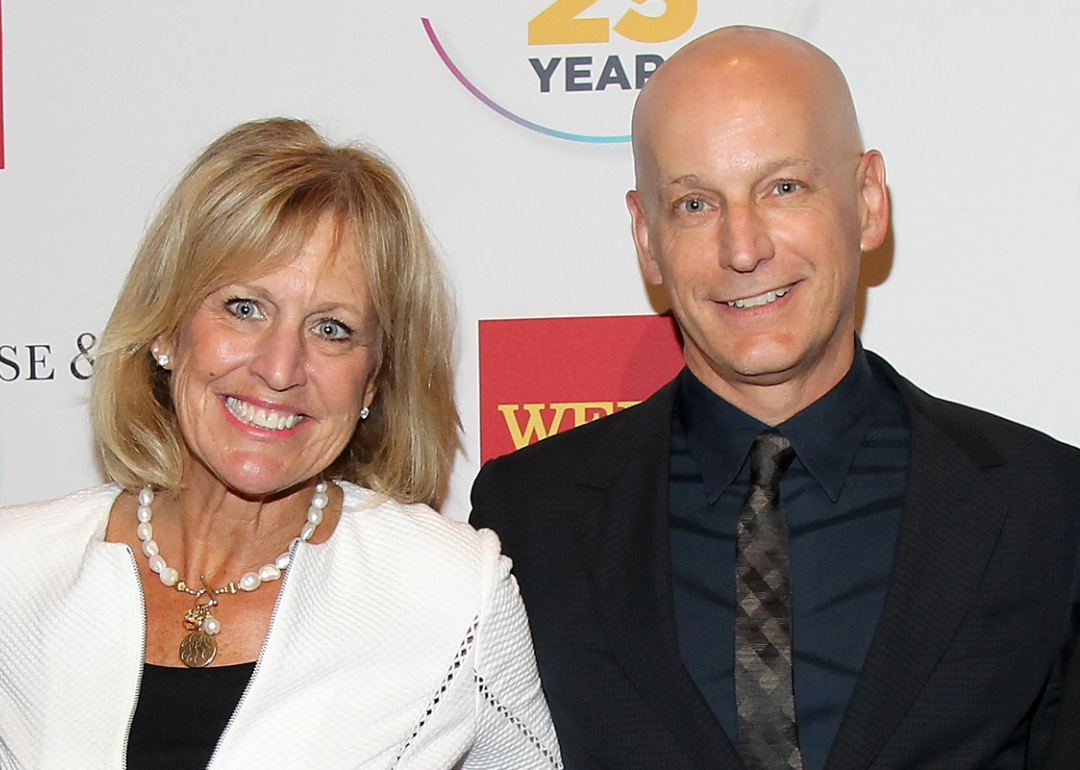 The Stryker family built their multibillionaire fortune from Stryker Corp., a medical equipment company founded by Homer Stryker in 1941. Homer was an orthopedic surgeon who invented several medical devices such as the groundbreaking Wedge Turning Frame, used for patients with challenged mobility during extended hospital stays. This invention helped medical professionals turn and examine patients to prevent complications.

Ronda Stryker, Homer’s granddaughter, has 6% ownership and currently serves as the company’s director. 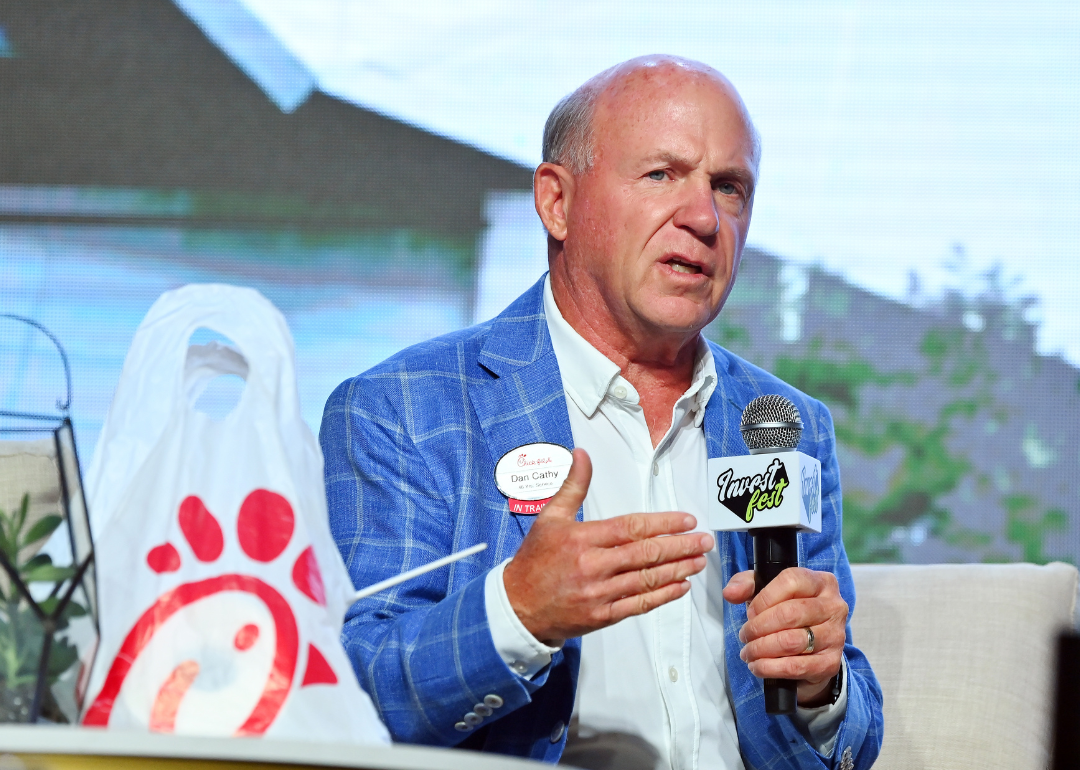 The Cathys know how to produce fried chicken sandwiches and have built a family fortune with their Chick-fil-A empire. Samuel Truett Cathy, a businessman, investor, and Southern Baptist, founded the family business in Hapeville, Georgia, in 1946.

Many of Cathy’s business decisions stemmed from his Christian beliefs, including his “closed-on-Sundays” policy, which traditionally observes Sundays as a day of rest in Christianity. Many would think being closed on Sundays would financially affect the popular fast-food chain, but the Cathys are still in the billionaires club. 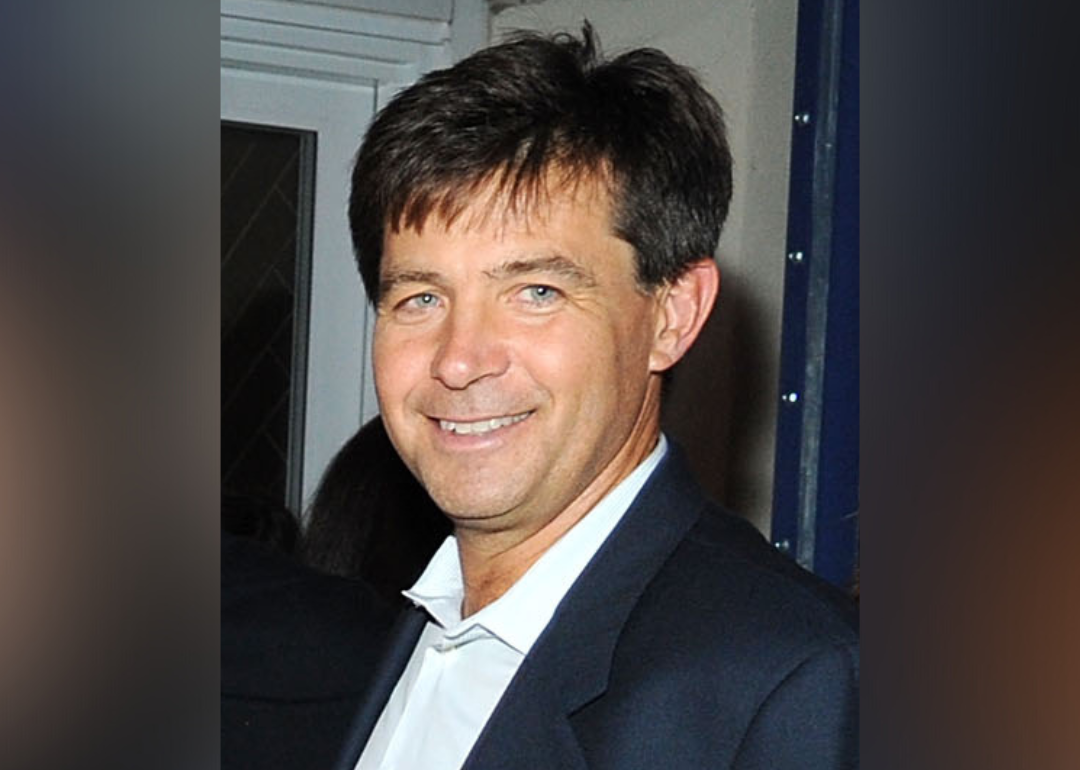 The Ziff family originally gained its wealth through a publishing company known for PC Magazine and Car and Driver but later became known for its multibillion-dollar hedge funds. However, in 2014, the three Ziff brothers closed their hedge funds to take a different approach to wealth management. 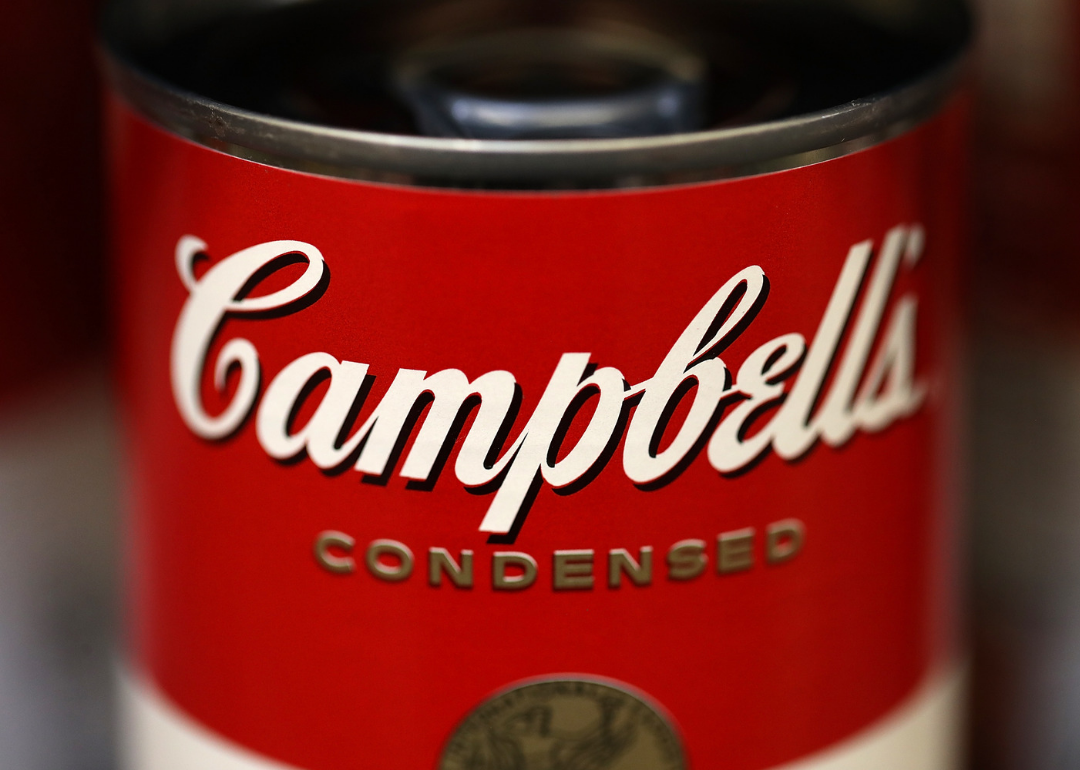 Dorrance family members are the heirs to Campbell Soup Co. John T. Dorrance invented the company’s condensed soup in 1897 and became president of the company 17 years later. Today, Dorrance’s descendants own 41% of the company. 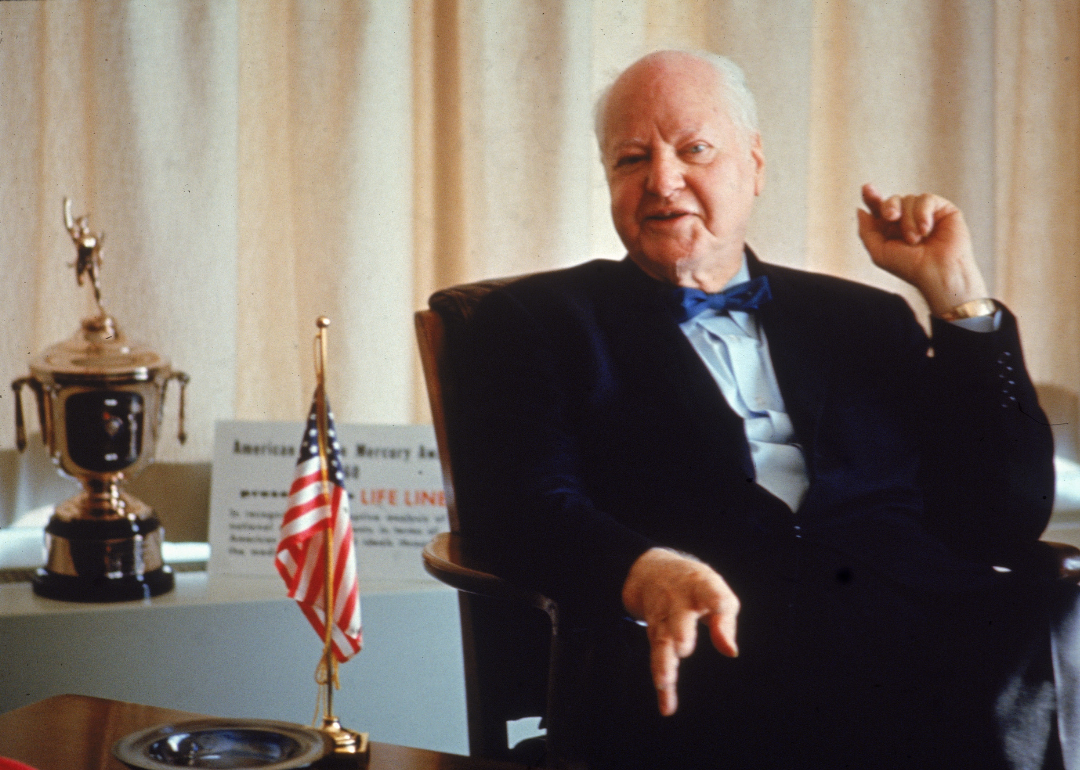 H.L. Hunt started his family’s fortune when he struck oil throughout the American South. Hunt, who later based his company, Hunt Oil Co., in Dallas, was named one of the wealthiest men in the country by Time magazine in 2008. 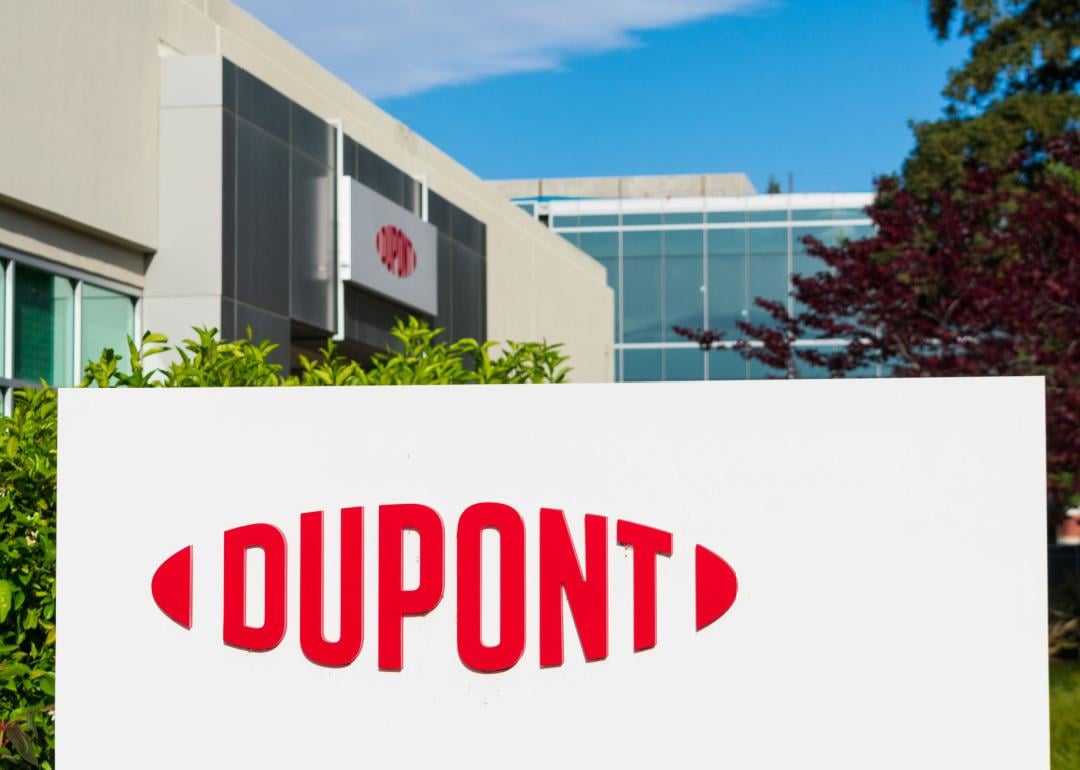 DuPont originally started as a gunpowder mill during the American Revolution but has grown into one of the largest chemical corporations in the world. According to Forbes, the du Pont family no longer runs the company but still owns shares of the business. 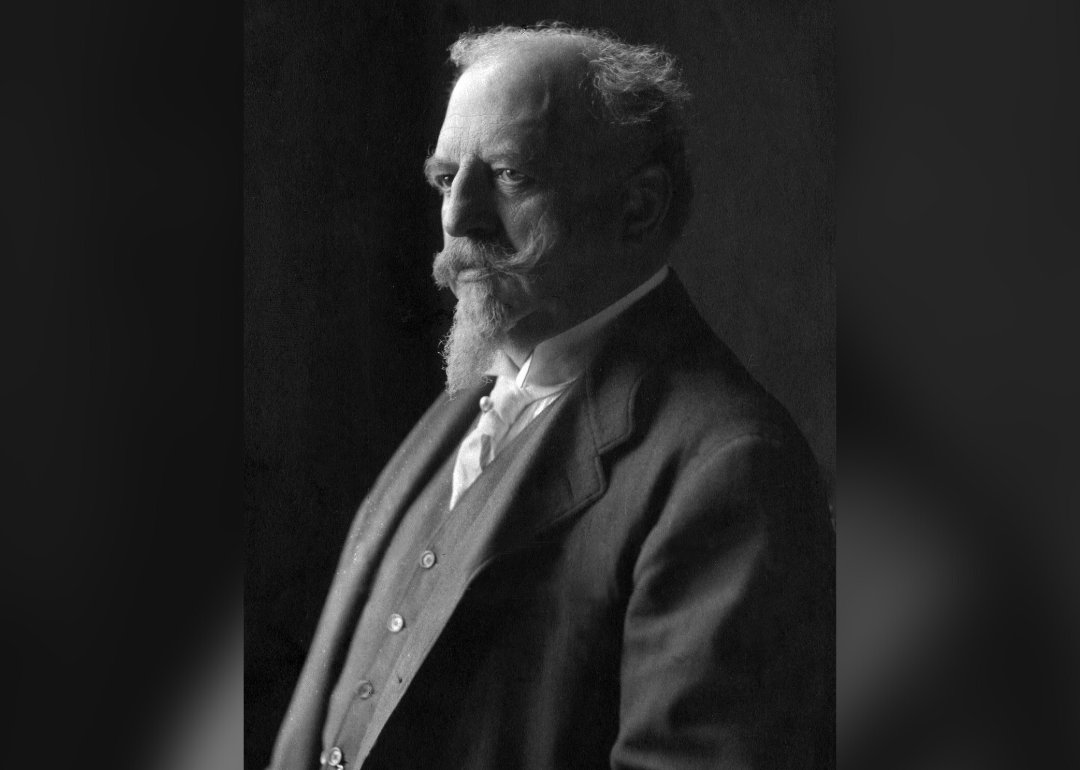 The Busch family legacy began when Adolphus Busch took over a St. Louis brewery in the late 1800s. That same brewery later became Anheuser-Busch, one of the largest breweries in the world. Despite its wild success, the family sold the company in 2008. 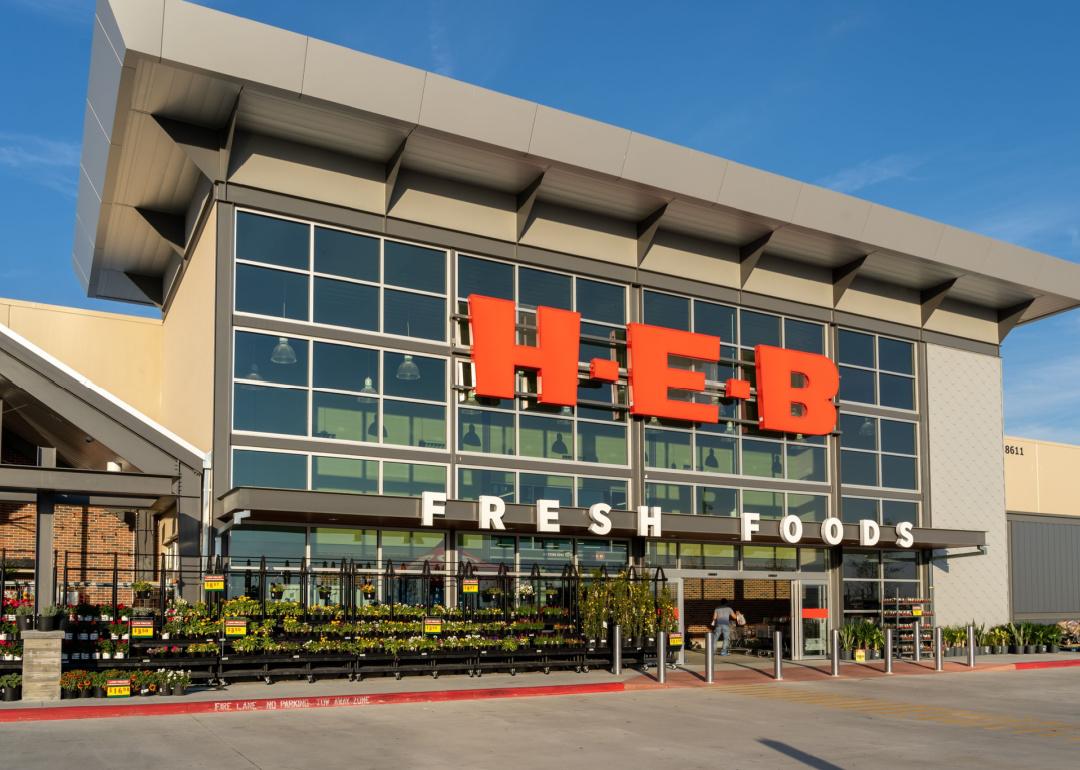 Florence Butt founded the C.C. Butt Grocery Store, now called H-E-B Grocery, in 1905. The family-controlled company has since expanded with hundreds of stores across Texas and Mexico. 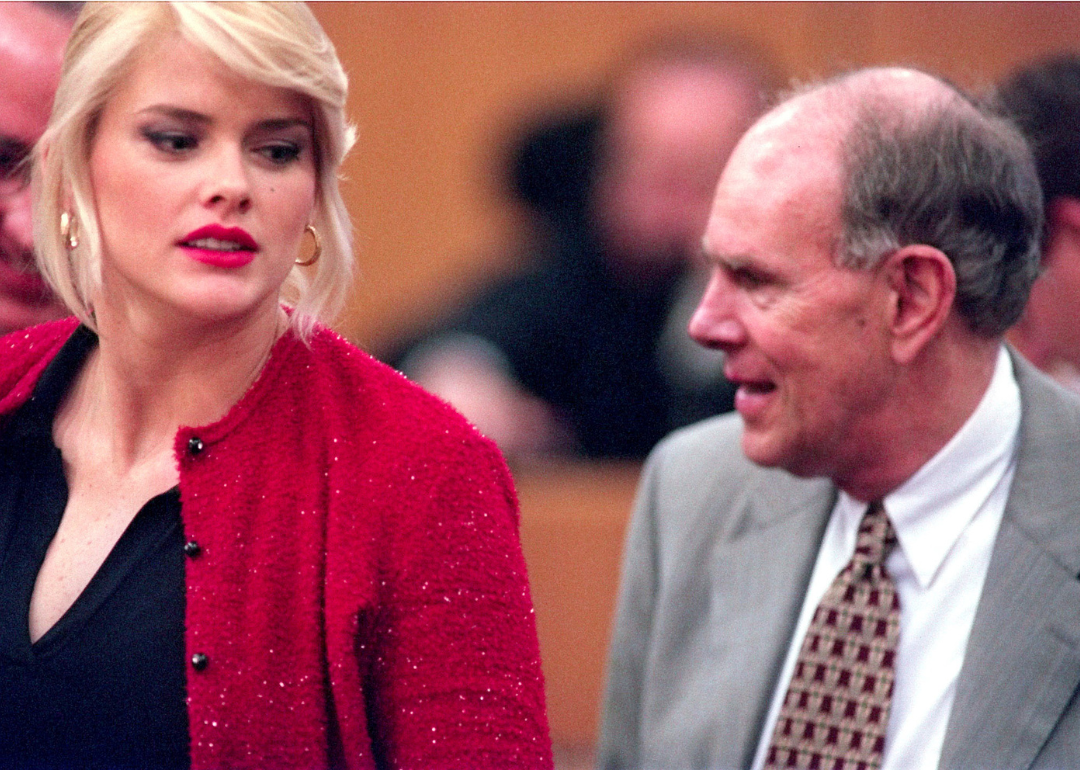 In the 1960s, J. Howard Marshall II traded his oil company shares for a 15% stake in Koch Industries. Since then, fights over the family’s wealth have made national headlines. 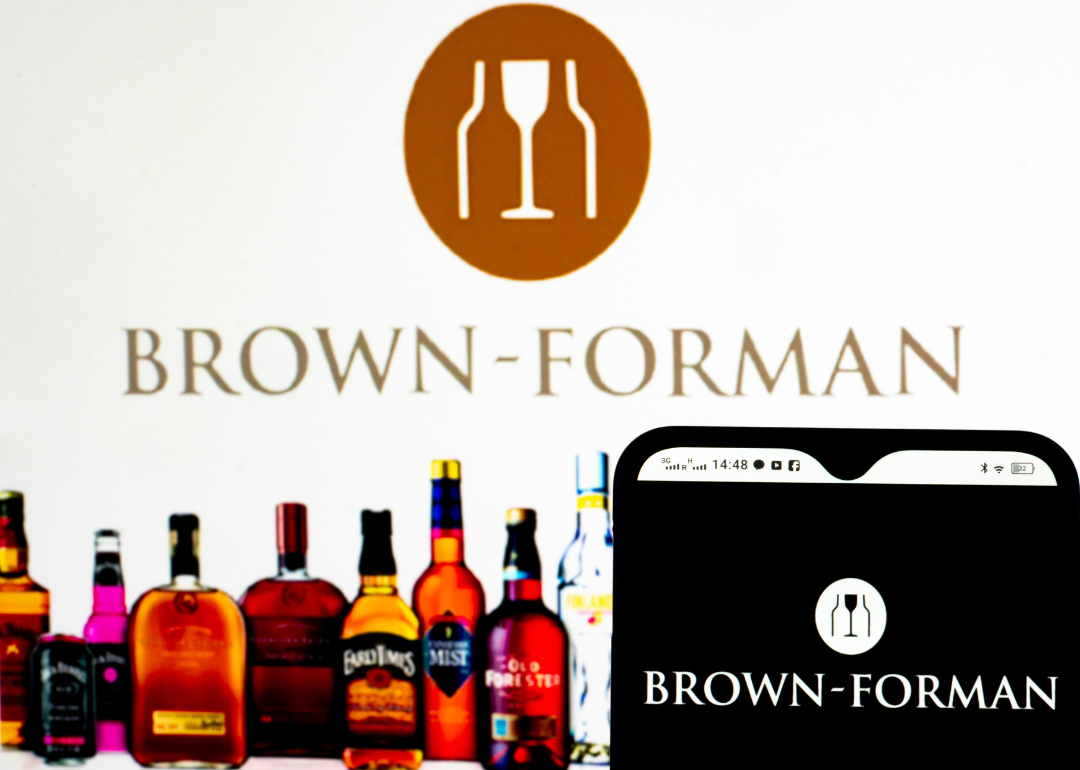 George Garvin Brown founded Brown-Forman Corp. in 1870. Today, the company produces some of the most well-known alcohol brands in the world, including Jack Daniel’s and Korbel. The Hearst family originally gained wealth and notoriety for its mining businesses in the 1880s. However, William Randolph Hearst Jr. made a name for himself by creating the first nationwide media company. Today, Hearst Corp. owns hundreds of newspapers and magazines around the world and has investments in cable TV channels such as ESPN, Lifetime, and A&E. 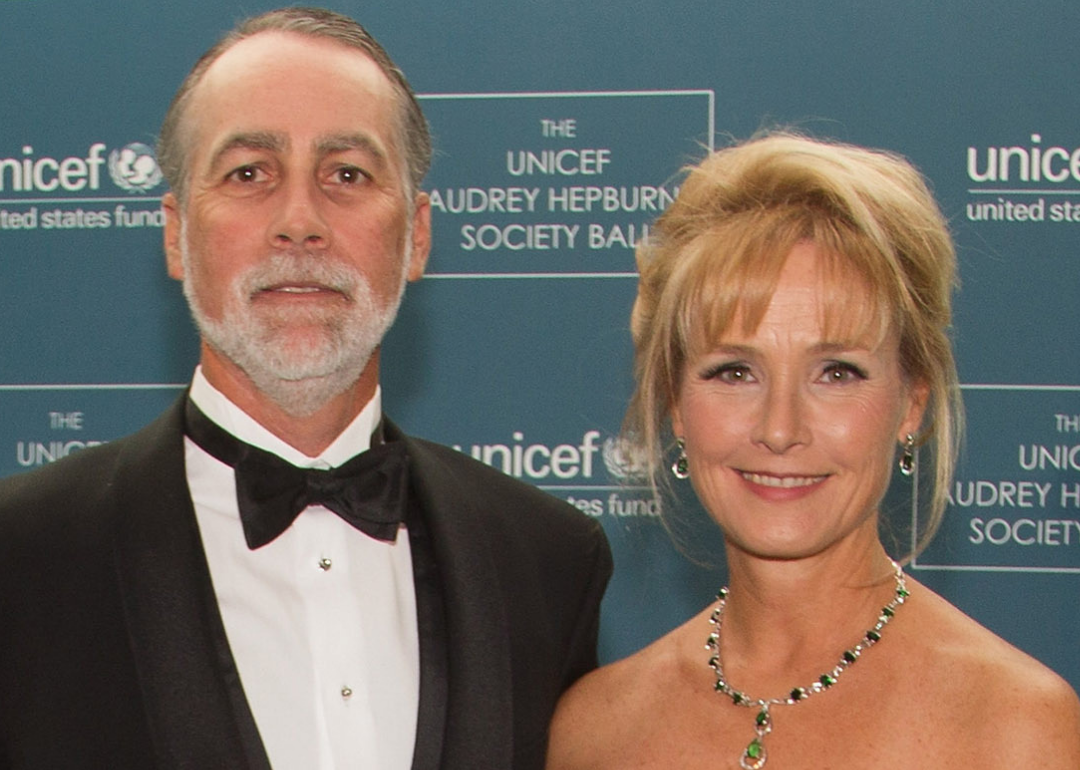 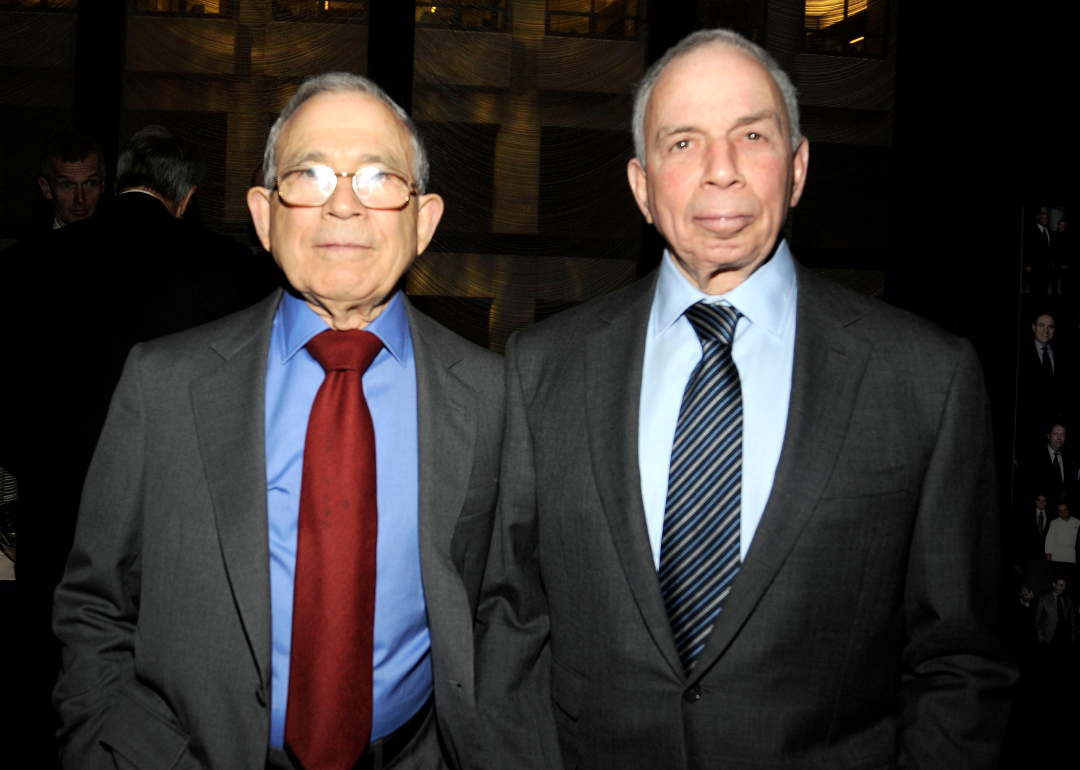 Samuel Irving Newhouse began what is now an international multimedia publisher with the purchase of the Staten Island Advance in 1922, creating Advance Publications Inc. Now led by S.I. and Donald Newhouse, Advance’s holdings include Condé Nast, Stage Entertainment, American City Business Journals, and Reddit, among others. 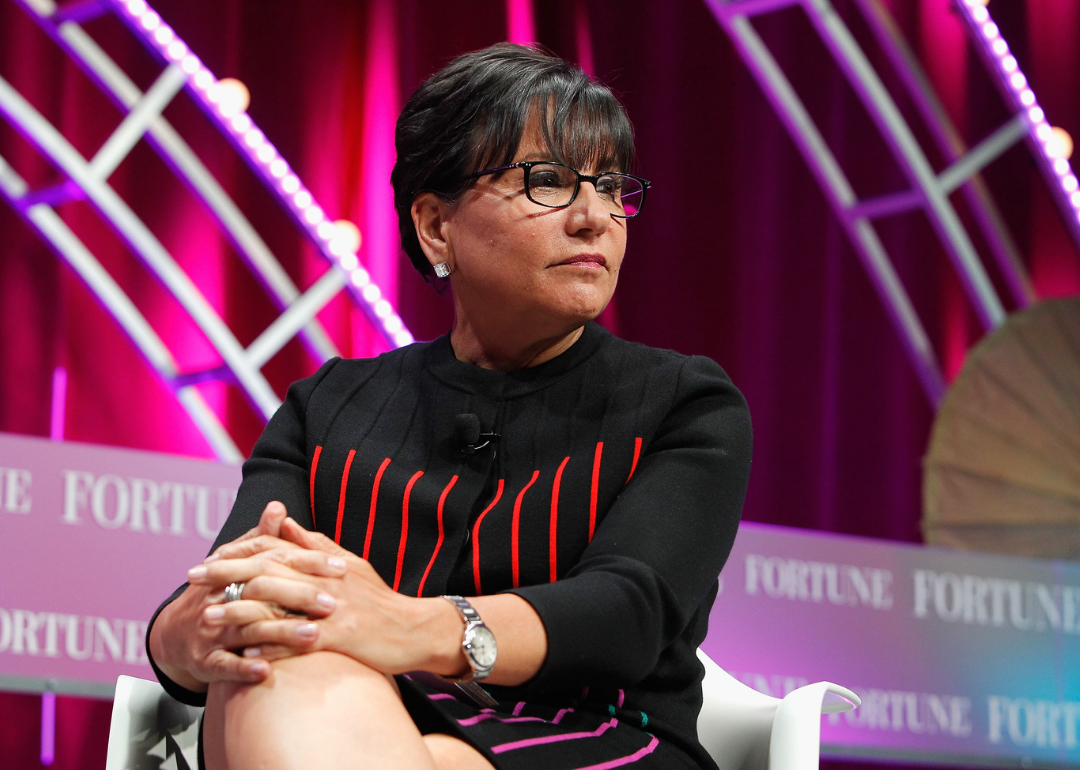 Abram Nicholas Pritzker was the son of Ukrainian immigrants who settled in Chicago in the 1880s. He grew his wealth by purchasing real estate and businesses in the area, and today, the Pritzker family is known for building the Hyatt Hotel chain, among other enterprises. 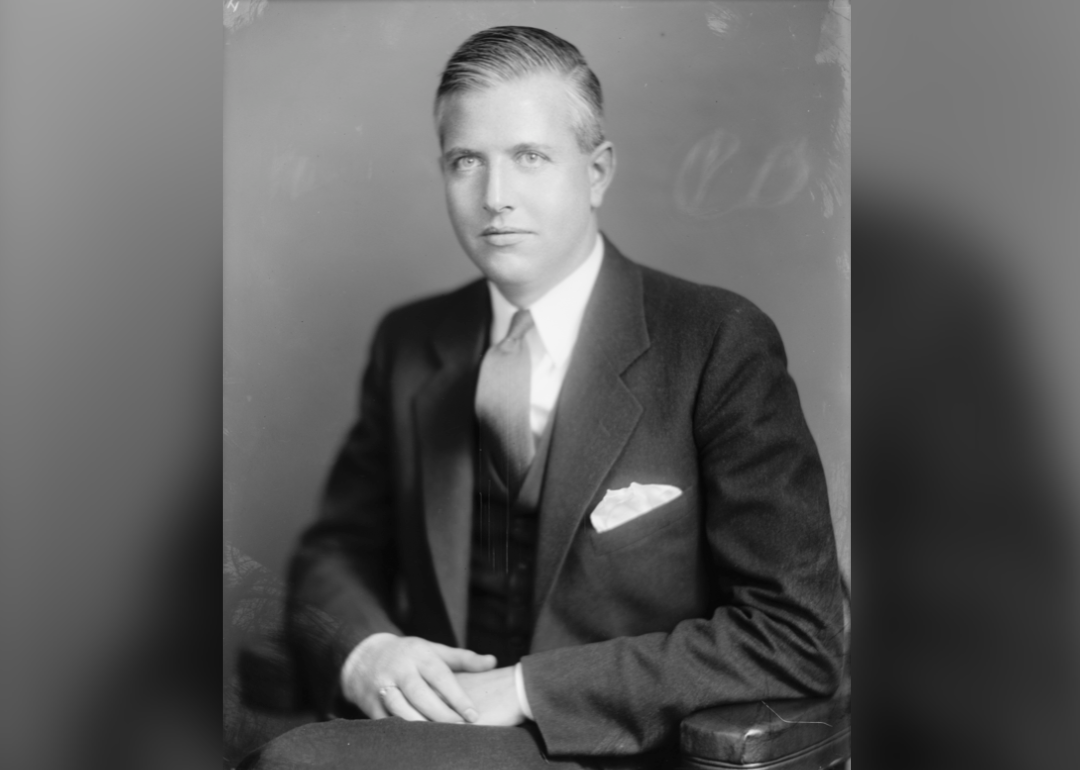 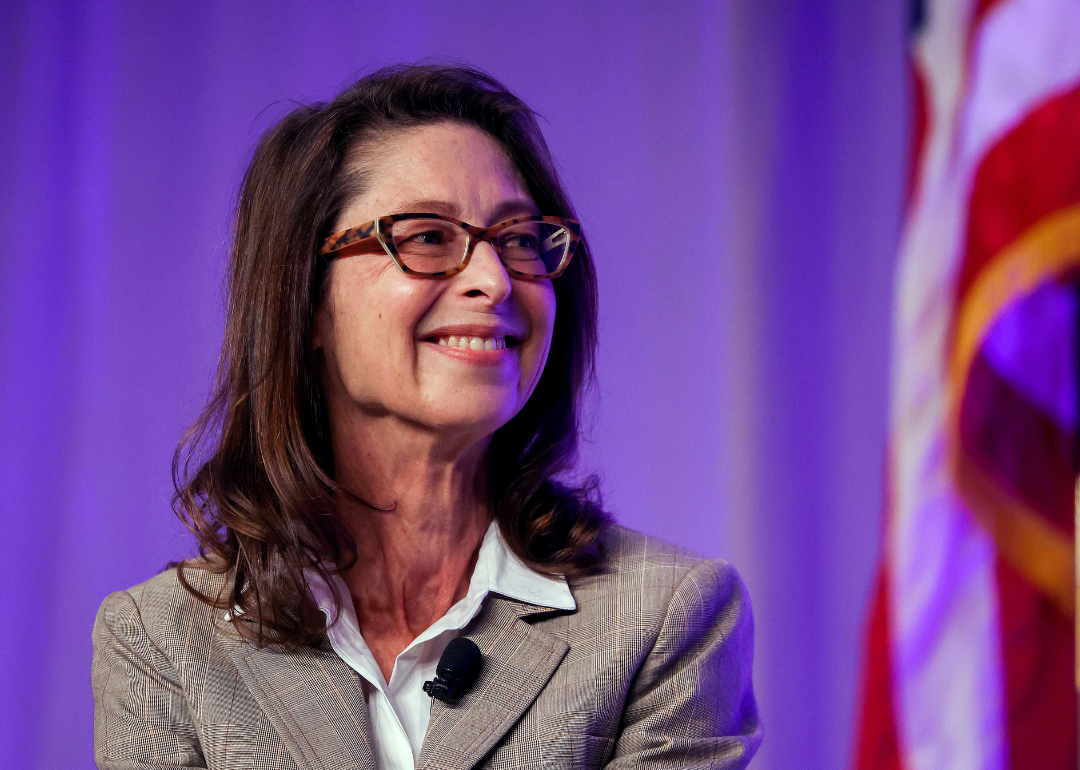 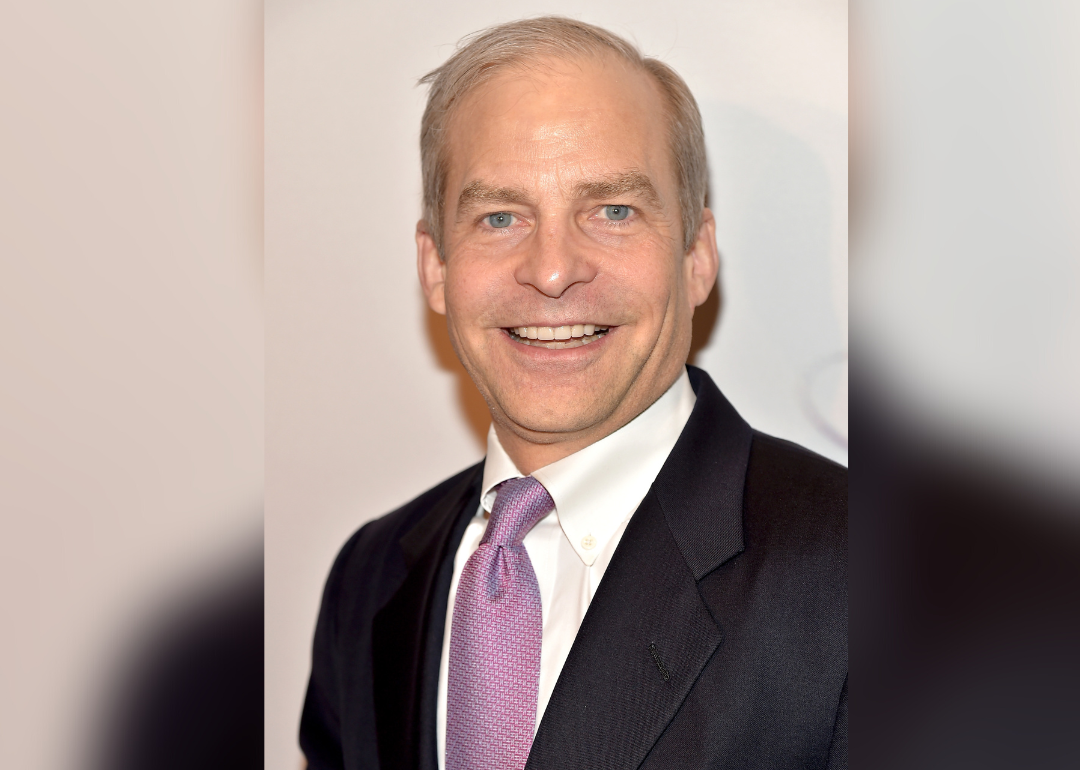 Samuel Curtis Johnson is the founder and namesake of the family-owned SC Johnson company. In the 1800s, Johnson’s parquet flooring business grew after he invented the company’s floor wax. Today, the family is worth $30 billion and owns brands like Glade and Ziploc. 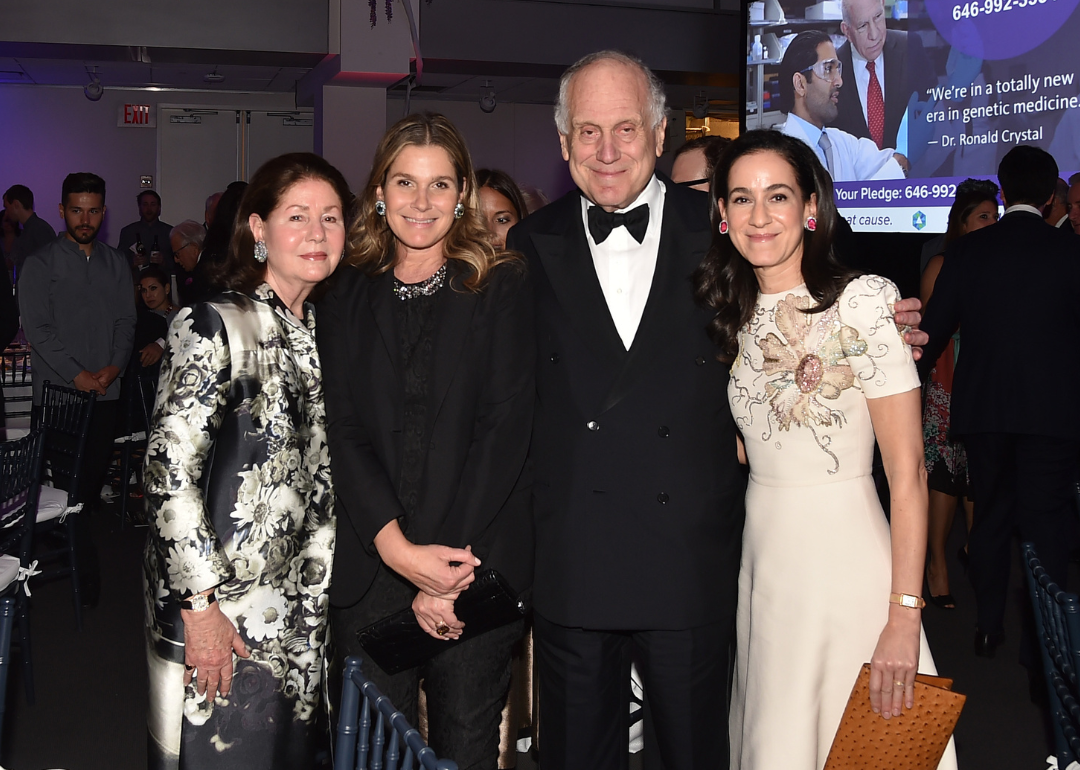 Lauder family members are cosmetics tycoons known for the Estée Lauder brand. The family’s matriarch founded the company with her husband in 1946, and today, the third generation of Lauders—William, Ronald, Aerin, and Jane—help guide the company’s growth and leadership. 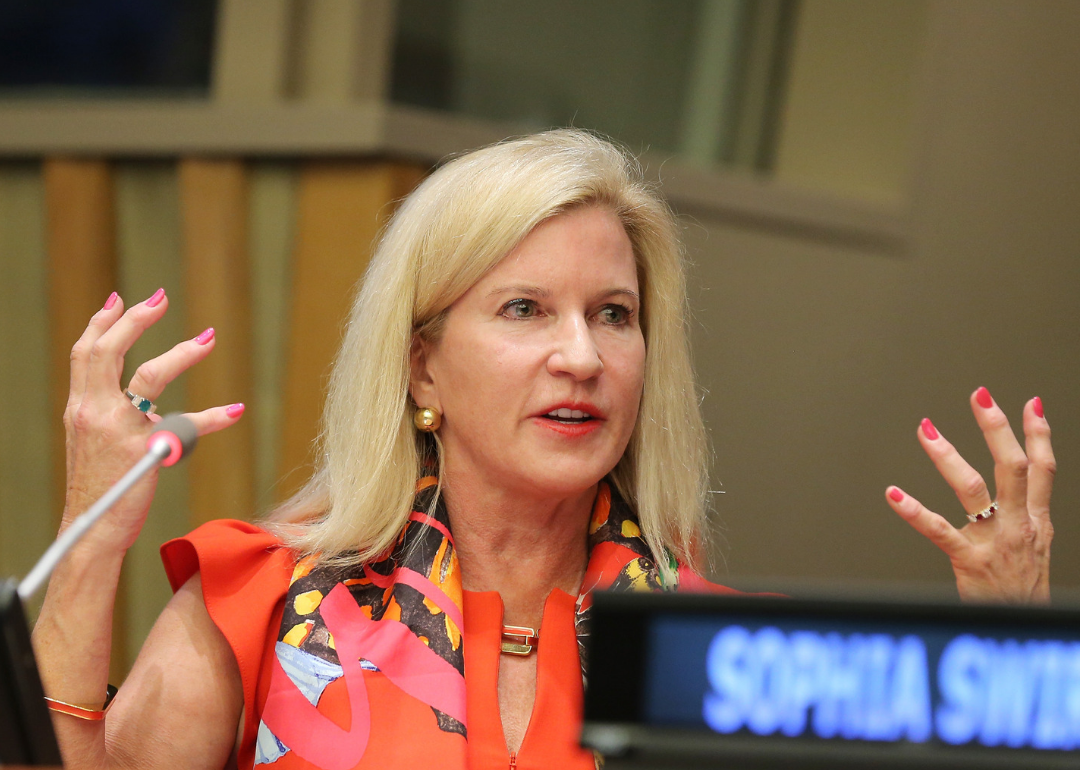 According to Forbes, the Cargill-MacMillan family has 14 billionaires, the most of any family in the world. Cargill Inc. is worth nearly $115 billion and produces and distributes food items, including sugar, turkey, and chocolate. 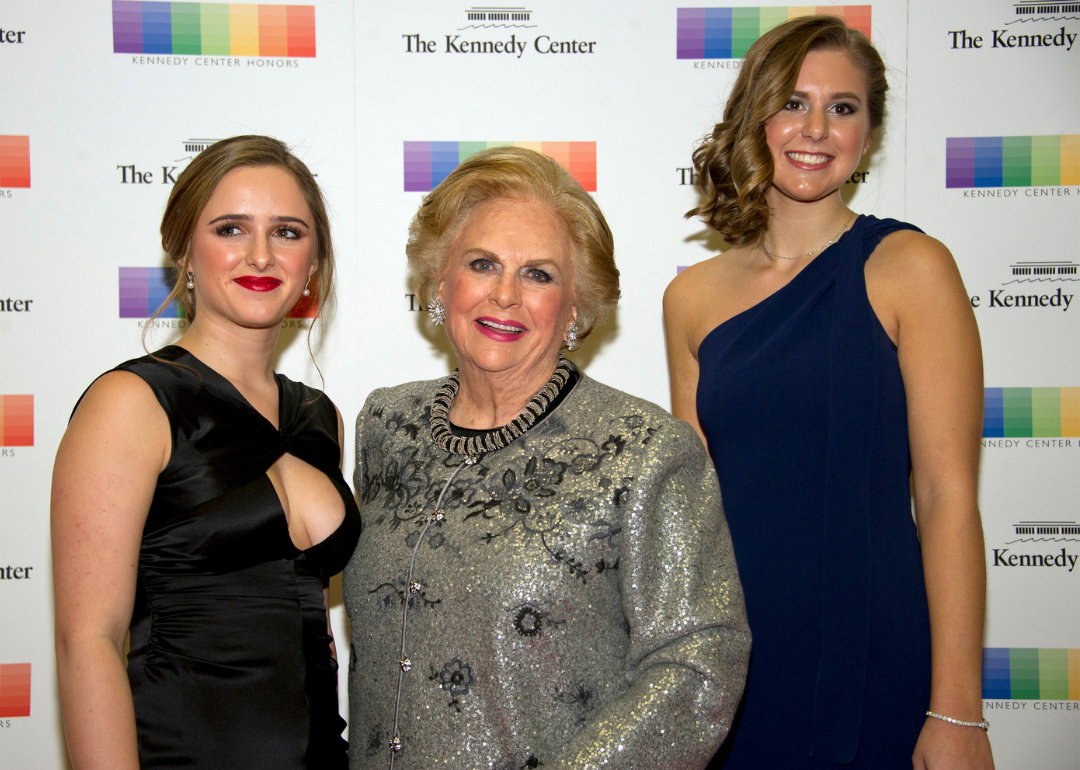 The Mars family owns Mars Inc., which produces Snickers, M&M’s, Twix, and other popular candy bars. Despite keeping a low profile for over 100 years, the Mars family is speaking out about climate change and labor practices. 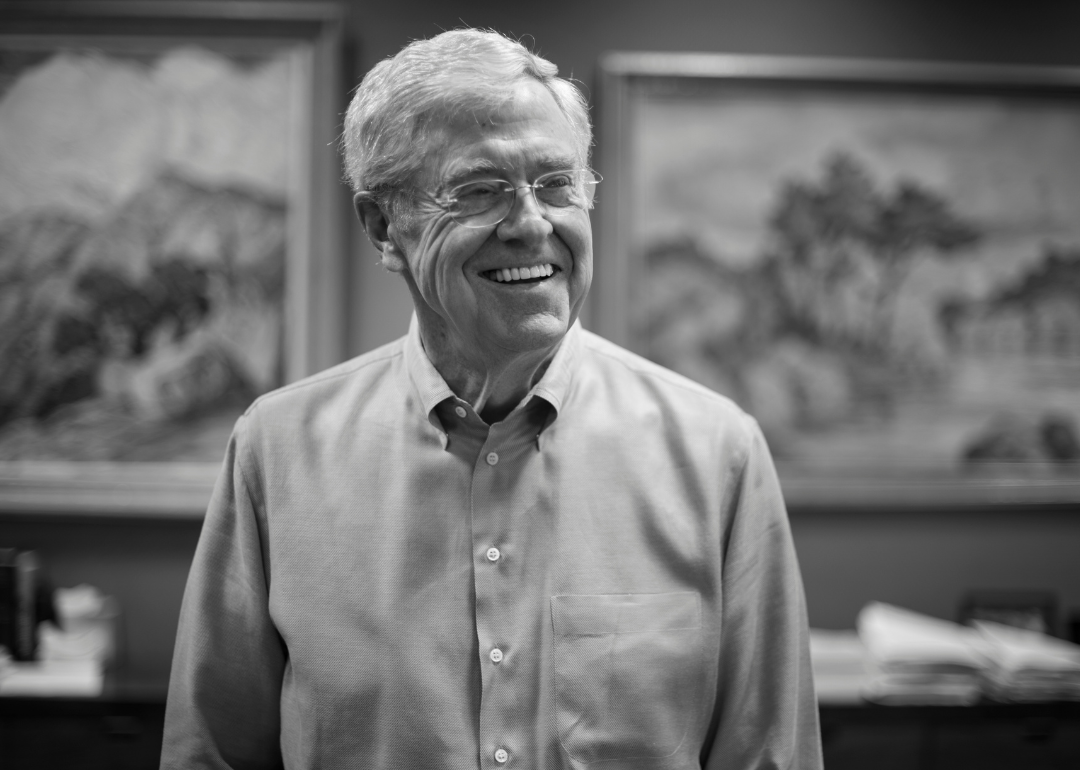 The Koch family is worth more than the first seven families on this list combined. The Koch family owns Koch Industries, one of the largest privately owned companies in the United States. Brothers David and Charles also are widely known for their impact on American politics. David died in August 2019. 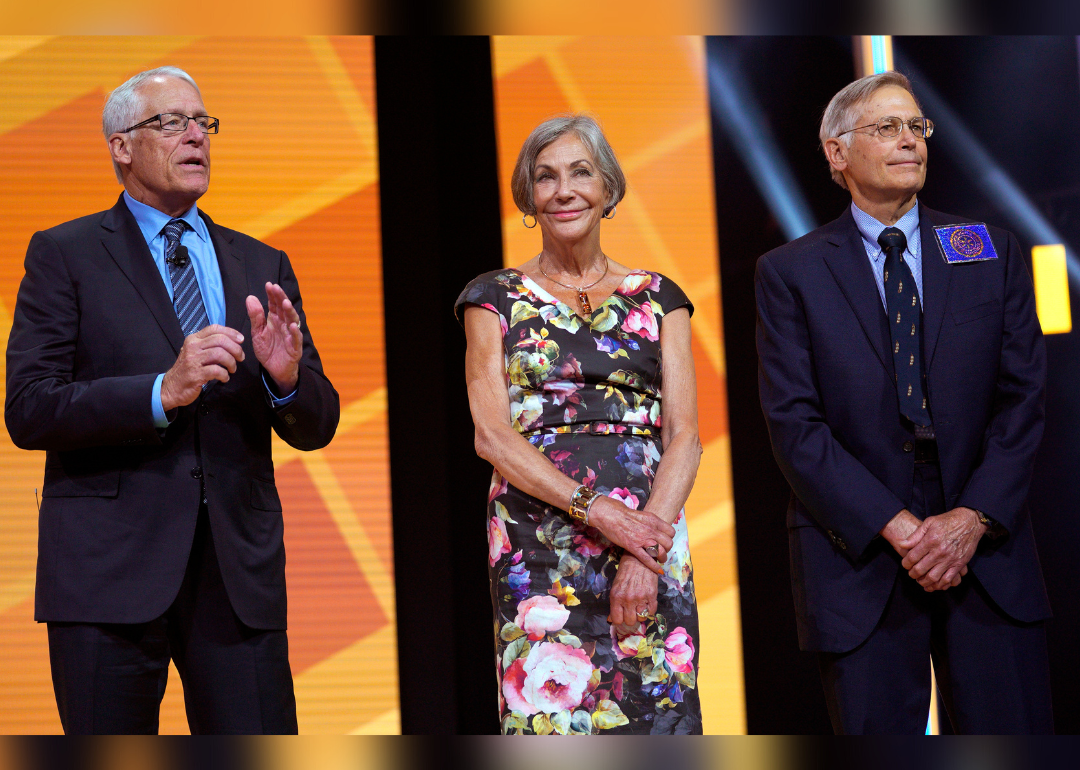 The Walton family’s wealth began when Sam Walton established the first Walmart in 1962. Today, Walmart is the largest retailer in the world with over 12,000 stores.