You can now get beer and liquor in this Mississippi town on Sundays. Leaders vote to extend hours on weekdays, add Sunday to ordinance. 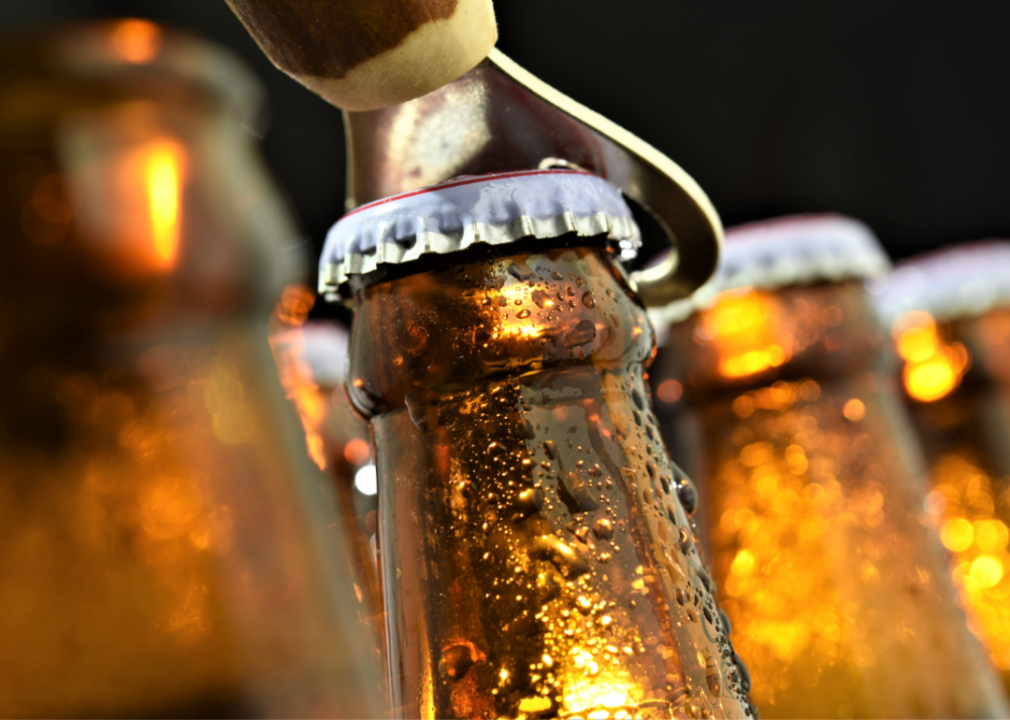 Liquor stores will soon be able to stay open later in Brookhaven, and beer and liquor will be sold on Sundays.

The changes were voted on by the Brookhaven aldermen. The vote was not unanimous.

Liquor stores in the city can open at 10 a.m. and must close at 8 p.m. Monday through Saturday. The new ordinance will allow the stores to remain open and selling until 10 p.m. No liquor stores can be open for business on Sunday. This will match the maximum hours allowed by state law.

At the same time, beer sales will be available at convenience and grocery stores from noon until midnight on Sunday. The current Brookhaven ordinance only allows the sale of beer Monday-Saturday.

The third change is that liquor by the glass may be served in restaurants on Sundays, from 10 a.m. until 10 p.m. The current ordinance does not allow for such sales on Sunday.

Brookhaven aldermen were not fully united on the matters. Ward 6 Alderman Andre Spiller voted no on Sunday sales of beer and liquor. Ward 5 Alderman Fletcher Grice voted against all three items — Sunday sales and extended hours during the week.