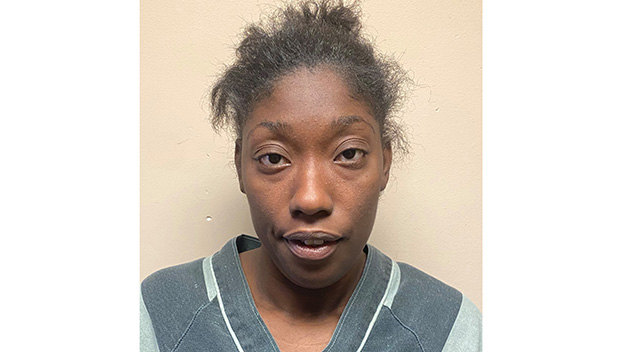 An Alabama woman was arrested after she reportedly concealed more than $1,000 of merchandise while shopping at a Mississippi department store.

Police were called to Belk at 1001 Barnes Crossing Road for a reported shoplifter. Officers contacted Belk Loss Prevention Officers who directed them to Jones.

Police say Jones was accused of concealing in excess of $1,000 in merchandise in bags and on her person.

Jones was arrested and transported to LSO for Felony Shoplifting.

OCt. 19, Tupelo Municipal Court Judge Sumner set bond at $5,000 for Felony Shoplifting. This case will be presented to the Lee County Grand Jury.