UPDATE: Louisiana teen found after being lost in Mississippi woods overnight, is safe 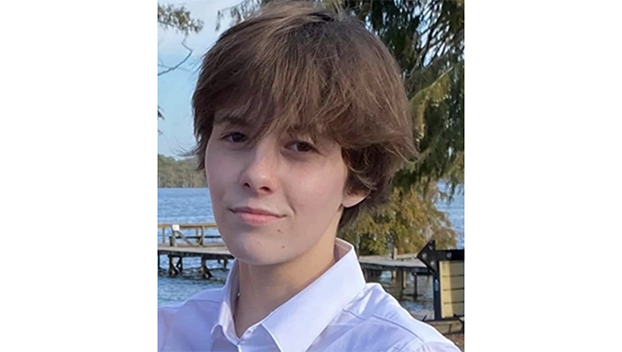 A missing teenager was lost in the woods in Natchez but has been found Saturday morning and is safe.

Area law enforcement officers have been looking for 17 year old Maddie Naff and found her after Natchez Police Department investigators pinged her cellphone in a wooded area in the vicinity of the Duncan Park golf clubhouse, Adams County Sheriff Travis Patten said.

She had been in an argument with a loved one before she went missing Friday morning and her family was concerned for her emotional well being, Natchez Police Chief Joseph Daughtry said.

Police started looking for her by the Mississippi River after finding her car parked by Rosalie, roughly two and a half miles from where they located her on Saturday morning.

Naff contacted her family to let them know she was lost in the woods and had no idea where she was, helping authorities find her location.

“It was great work by all four local agencies involved,” Patten said, adding Naff is being checked out at the hospital.