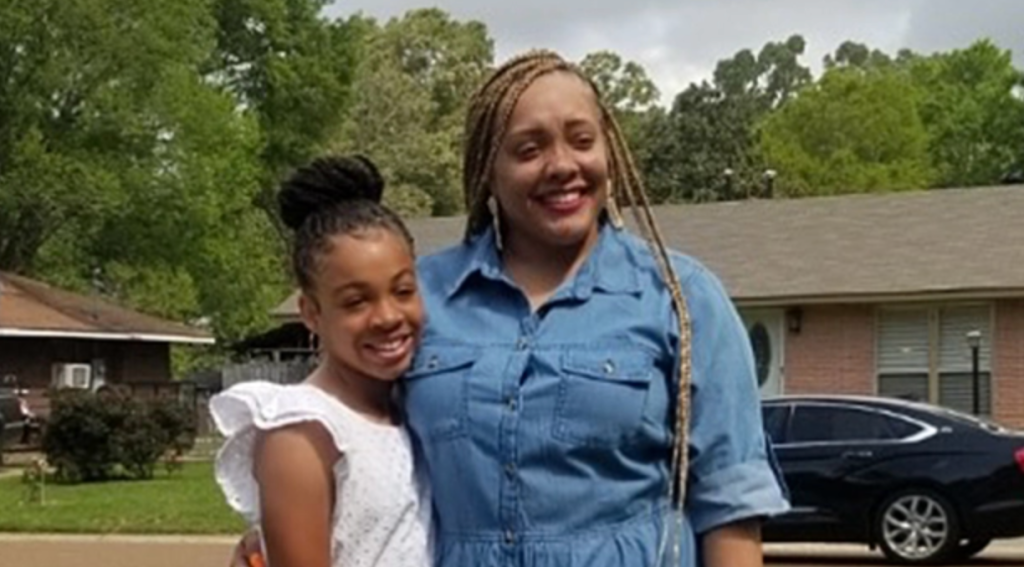 A mother and her 10-year-old daughter are both recovering at Jackson hospitals after a two-vehicle wreck Monday morning on Palestine Road in Natchez.

Jerrica Jackson Foster had surgeries to repair multiple breaks in her ankle at the University of Mississippi Medical Center while her 10-year-old daughter Keagan is being treated for head trauma injuries at Batson Children’s Hospital, said their mother and grandmother, Ann Jackson.

Foster was driving Keagan to Adams County Christian School on Monday morning when they collided head-on with a truck on Palestine Road, Jackson said.

Foster’s 3-year-old daughter Riyan, who was also in the vehicle with them, was uninjured. The driver of the truck was treated for a broken hip.

“Riyan didn’t have a scratch on her, praise God,” Jackson said. She added Foster is in a lot of pain but is doing well and could be discharged from the hospital in three to four days.

Keagan has had surgery for broken facial bones and a head injury and could remain hospitalized for another six to eight weeks, Jackson said.

“The doctors are saying she may have seizures but I’m not listening to any of that. I trust God that my baby is going to be 100 percent again. Keegan is going to be Keegan again. God is good and is working this thing out. She is going back to ACCS and is going to be cheering, dancing and TikToking again.”

Jackson said she is grateful for all of the phone calls and support the family has received.

“Right now, we’re OK,” she said. “I’m overwhelmed with the support from the community, from ACCS and all over. I have people texting me and inboxing my phone that I don’t even know. I thank God for everything. … Just keep praying.”