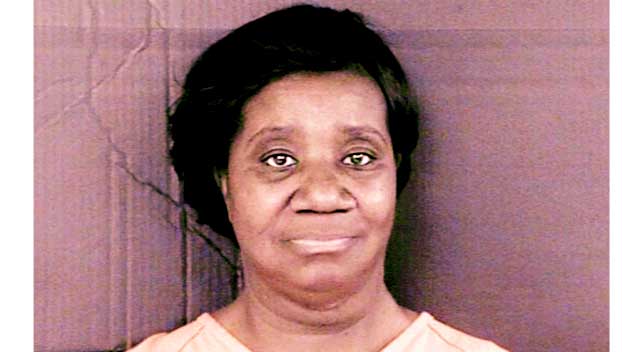 An ex-daycare worker who admitted to striking a child in her care last year will be headed to prison for the crime.

Ruby Mae Wilkerson who once worked at Kids World Center in Madison pleaded guilty to felony child abuse Monday and was sentenced to 10 years in prison, with 8 years suspended.

Her 3-year-old victim came home with a bruise under the child’s eye. Initially, workers said the child had simply fallen.

Surveillance camera footage showed the worker hitting the child in the head.