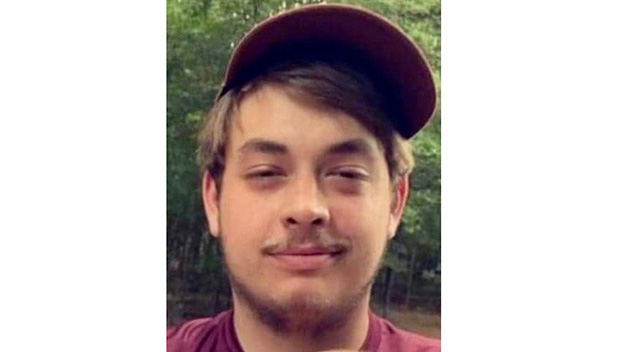 A missing Mississippi man has been found dead — one day after his 22nd birthday.

Mississippi officials had issued a Silver Alert for Carter Bliven on Oct. 20 after he had been reported missing by family members.

Officials with the Chickasaw County Sheriff’s Office reported finding a blue SUV on Oct. 22 in a wooded area along County Road 416.

Bliven was found dead in the wreck not far from his home.