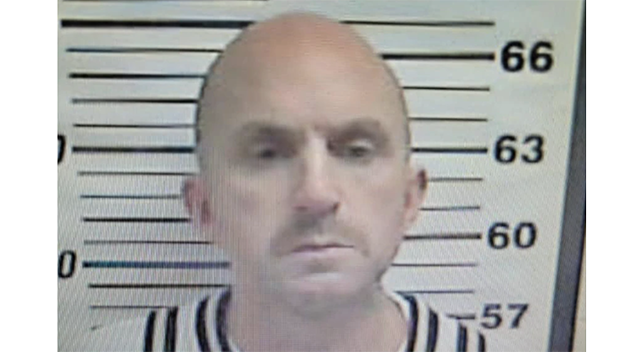 A man wanted for armed robbery in Alabama was arrested at a Mississippi hotel Tuesday evening.

The Pearl Police Department arrested Douglas York, of Columbiana, Alabama, at the Econolodge in Pearl.

Officers found York’s vehicle in the parking lot and determined his room number with the help of the hotel.

According to the department, when officers knocked on the door, York’s girlfriend opened the door and confirmed York was also in the room.

York was taken to the Rankin County Detention Center, awaiting extradition back to Shelby County in Alabama.