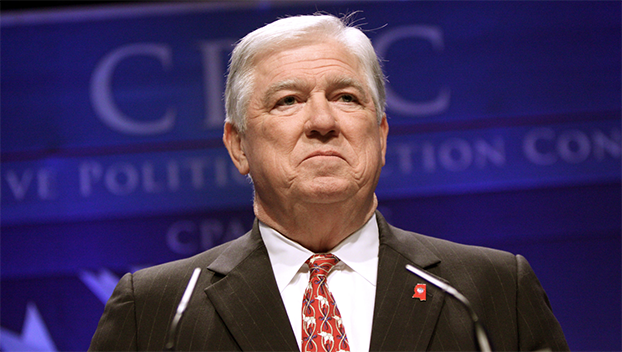 According to Mississippi Highway Patrol, Barbour was traveling near his home in Yazoo County when he was involved in a single-vehicle accident.

The Mississippi Highway Patrol arrived on the scene and Barbour was airlift4ed to a Jackson hospital where he is being treated for non-life-threatening injuries.

MHP reports that Barbour is stable and alert.