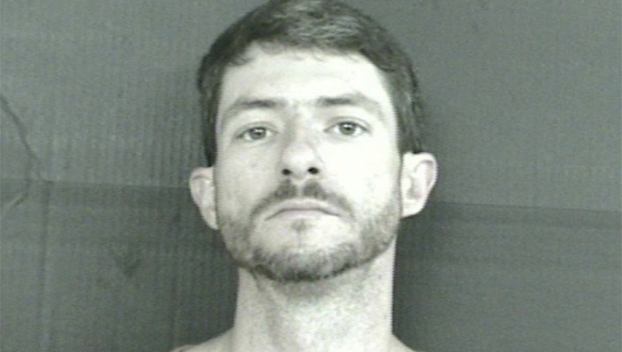 A Mississippi man faces 20 years in prison after being convicted in a jury trial of felony aggravated assault.

A Madison County jury convicted John Garran Saxton, who was accused of attacking his father-in-law with a baseball bat.

Authorities say that Saxton reportedly got in a domestic altercation with his in-laws on Aug. 24, 2021.

Officials say the victim suffered skull fractures and permanent hearing loss as a result of the attack.

After being convicted, Saxton faces a maximum penalty of 20 years in prison. He will be sentenced at a later date.