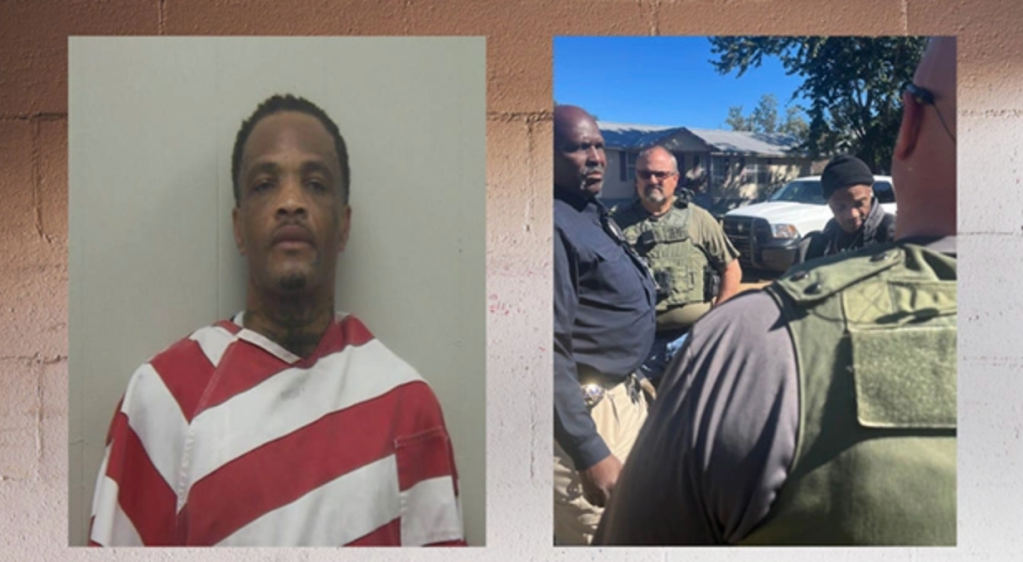 A Louisiana man was recently arrested for allegedly trafficking, drugging and raping multiple victims — including juveniles — in two states.

On Monday, the Concordia Parish Sheriff’s Office Cyber Crime Unit began investigating reports of an adult possibly engaging in illegal activity with multiple minors over a period of time.

Investigators identified Smith as a suspect as well as multiple juvenile victims based on evidence found in the initial investigation. Evidence was uncovered of juveniles being supplied with narcotic substances such as methamphetamine and fentanyl, and being transported to locations in both Concordia Parish, Louisiana, and Adams County, Mississippi, where adult subjects engaged in sexual activity with unconscious victims, in what is referred to as a “trap house.”

“The investigation was initiated by way of concerned citizens, who came forward with information that was confirmed to be true and accurate,” a release from CPSO states. “Sheriff (David) Hedrick would like to remind the community that if you ‘see something, say something,’ as oftentimes, victims aren’t in a place to do so for themselves and see no way out.”

The issue remains under investigation with additional arrests and charges likely.

Anyone with information about this case or about Smith is urged to contact detective Stephen Lipscomb at (318) 336-5231 or submit a tip by using the CPSO mobile app.