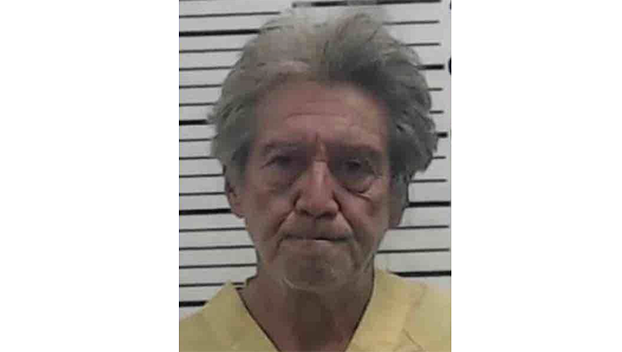 A Mississippi sheriff said he had never seen a man try to escape twice in one day — until now.

Bill Cruber, 68, was in the custody of deputies from Monroe County deputies on Tuesday when he tried to escape — not once but twice.

WTVA News in Tupelo reports that Cruber was waiting for a court hearing in Amory Tuesday, following his arrest for a July 2021 vehicle theft. It was then that Cruber reportedly tried to flee, still in shackles and handcuffs.

Cruber managed to make it outside the building but was quickly recaptured by deputies.

Cruber was then transported to the county jail in Aberdeen, when he tried to escape a second time by climbing through the ceiling of an interview room.

Monroe County Sheriff Kevin Crook said it was the first time he has seen a person try to escape twice in one day.

Cruber now faces additional charges for the escape attempts, including destruction of public property charges related to the second escape. Cruber has been denied bond.