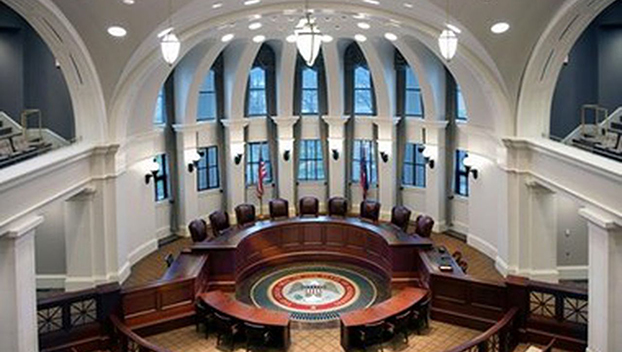 The Mississippi Supreme Court will most likely have an opportunity to rule on whether the state Constitution prevents the appropriation of public funds to private schools or explain why the Constitution does not mean what it says.

In recent years the nine members of the Mississippi’s highest court have sometimes adhered to the plain-reading-of-the-law principle in their decisions, while at other notable times they have not.

It has just depended on the issue and perhaps the mood of the court.

Parents for Public Schools filed a lawsuit saying the appropriation was not valid based on that aforementioned plain reading of the Mississippi Constitution.

Martin sided with Parents for Public Schools in the case, but her ruling most likely will be appealed. That appeal means the Supreme Court will again have the chance to decide whether the text of a law, a constitutional provision in the case, should be adhered to or ignored.

In 2017, in a unanimous decision, the justices ruled that just because a law said “effective with fiscal year 2007, the Legislature shall fully fund the Mississippi Adequate Education Program” did not really mean the Legislature had to actually fully fund the program that provides the state’s share of the basics for the operation of the local school districts.

The plain reading also was ignored in 2020 when the Supreme Court ruled that the state’s ballot initiative process was invalid. The court ruled unconstitutional the language approved overwhelmingly by the Mississippi electorate in the early 1990s that requires a mandated number of signatures to be gathered equally from five congressional districts to place an initiative proposal on the ballot.

The court found that because the state no longer has five congressional districts, the initiative process was unconstitutional. The court made that ruling without taking into account that the members of the Mississippi Community College Board, as well as other boards in the state, also are selected from the same five now defunct congressional districts. Perhaps the state Community College Board also is unconstitutional.

Section 208 of the Mississippi Constitution reads, “No religious or other sect or sects shall ever control any part of the school or other educational funds of this state; nor shall any funds be appropriated toward the support of any sectarian school, or to any school that at the time of receiving such appropriation is not conducted as a free school.”

Hinds County Chancellor Martin said that language is clear. It says what it says — no public appropriation to a school “not conducted as a free public school.”

It will be interesting to see if the Supreme Court will adhere to that plain language or find a way to uphold language supported by the leadership of the Mississippi Legislature and Gov. Tate Reeves.