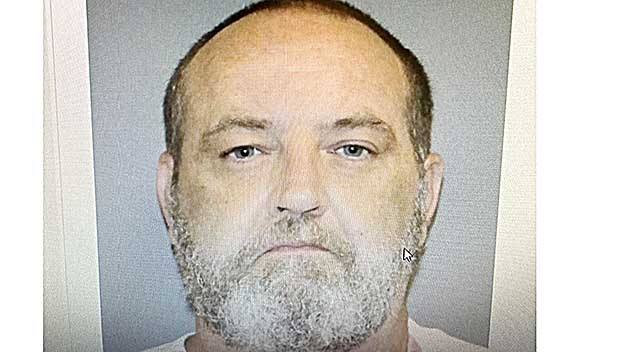 An ex-probation officer for the State of Mississippi received a 95-year sentence on child sex abuse charges.

He was charged with two counts of exploitation of a child and one count of touching a child for lustful purposes. The abuse occurred in Petal, Mississippi.

He was found guilty on all counts and Judge Bob Helfrich sentenced Knight to the maximum allowable by law, 95 years in state prison and said his sentence would be served day-for-day.

Knight had served more than 20 years in law enforcement roles as local police agencies and was most recently serving as a probation officer for the Mississippi Department of Corrections.