US airlines are cutting flights ahead of the 2022 holiday season 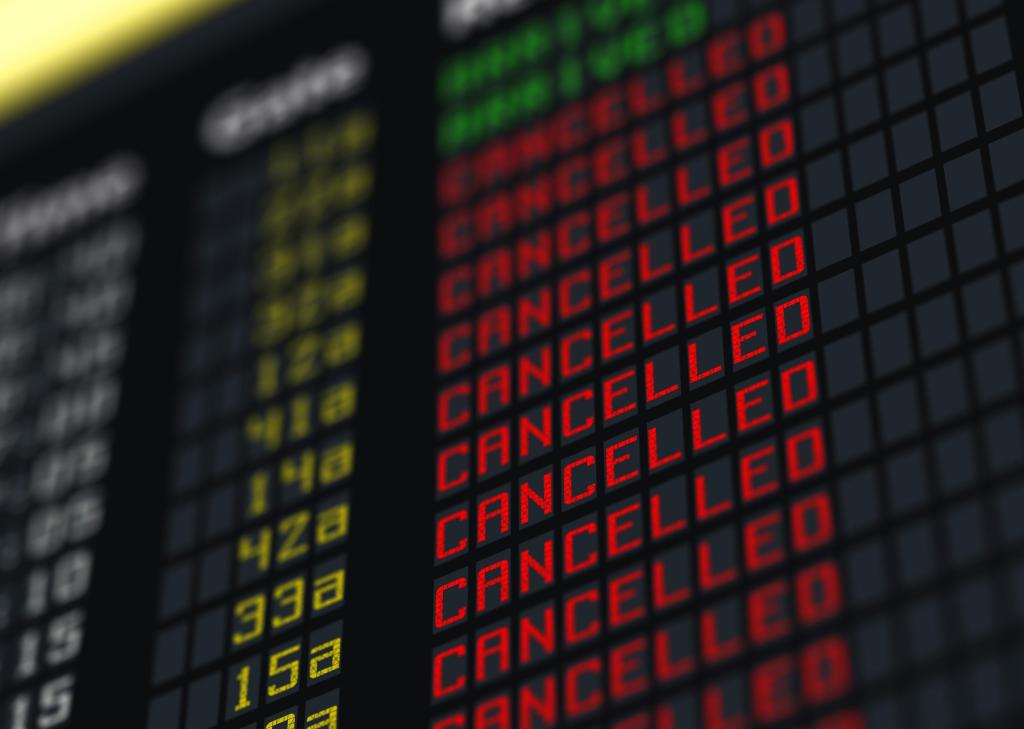 US airlines are cutting flights ahead of the 2022 holiday season

When the world shut down during the spread of COVID-19 in 2020, travel largely shut down with it. Many airlines received significant bailouts and assistance from the United States government to stay afloat while almost everyone remained grounded at home. Now as countries shift into COVID-19 recovery and travel has returned to something close to its pre-pandemic status—with many people embarking on what has been referred to in the industry as “revenge travel“—the airline industry is struggling to catch up and adjust to current conditions.

Airlines have had widespread staffing shortages since the pandemic began—which, when coupled with this surge in demand, resulted in lengthy delays and flight cancellations. Many airlines are attempting to avoid these potential disruptions and delays by canceling flights and dropping routes ahead of time. Canceled flights can be temporary, but dropped routes tend to be permanent. Bounce reviewed recent announcements from top U.S. airlines and looked at how different regions may be impacted as a result of dropped routes and canceled flights.

Keep reading to learn how airlines are adjusting holiday schedules, along with some of the possible factors behind their decisions—from regional shifts in post-pandemic travel to pilot shortages. 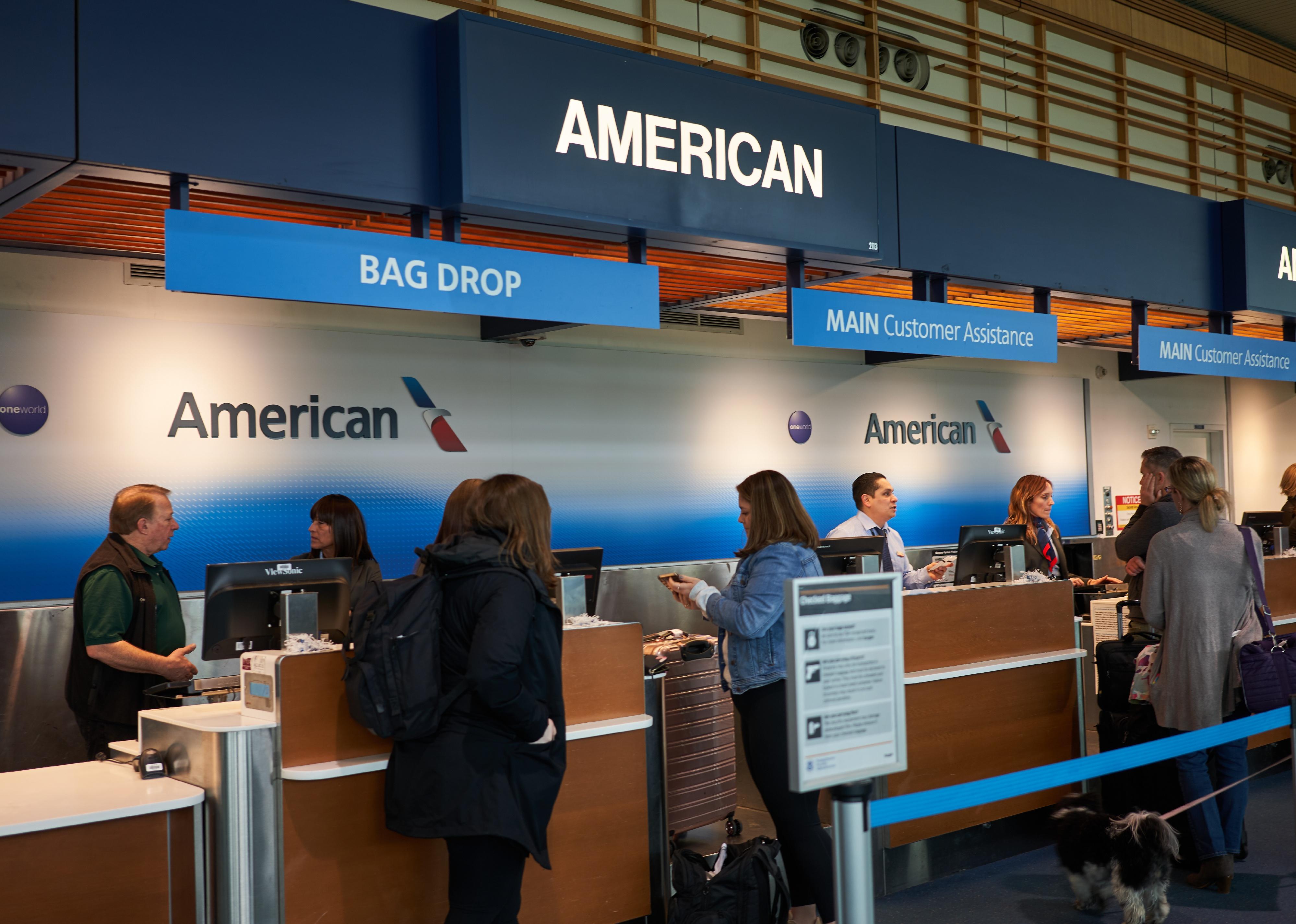 Although Thanksgiving is typically one of the busiest travel days of the year, American Airlines announced on Aug. 30 plans to cancel a significant number of flights this fall: nearly 16% of the airline’s total flights.

Many of the cuts are coming out of hubs such as Chicago and Dallas, reducing the frequency of flights between these airports and connecting cities. Other, less popular routes are being cut entirely. These cuts are an attempt to reduce delayed and canceled flights throughout the busy season, as fewer flights total means fewer opportunities for cascading scheduling problems. 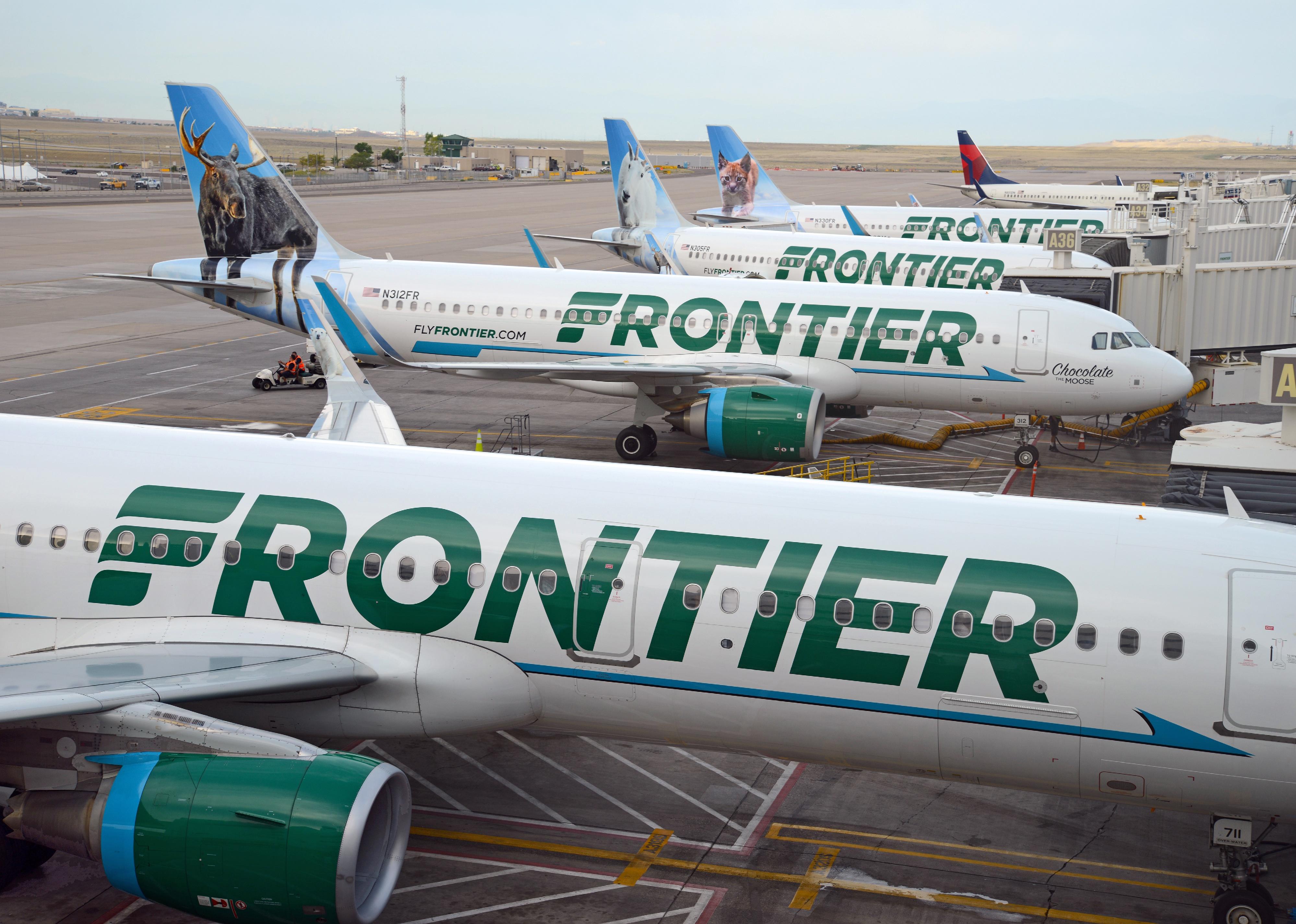 Frontier cut a big chunk of routes and took things a step further by also announcing these flights will be permanently removed. The 43 flights in question comprise 32 domestic and 11 international routes. Eighty-four percent of those domestic flights originated or ended in Florida, which is a particularly sought-after destination in the winter.

All 11 of the cut international flights involved Cancún. While the pandemic saw an influx of travelers to both Florida and Cancún, demand may be subsiding now as more countries open for international travelers again. 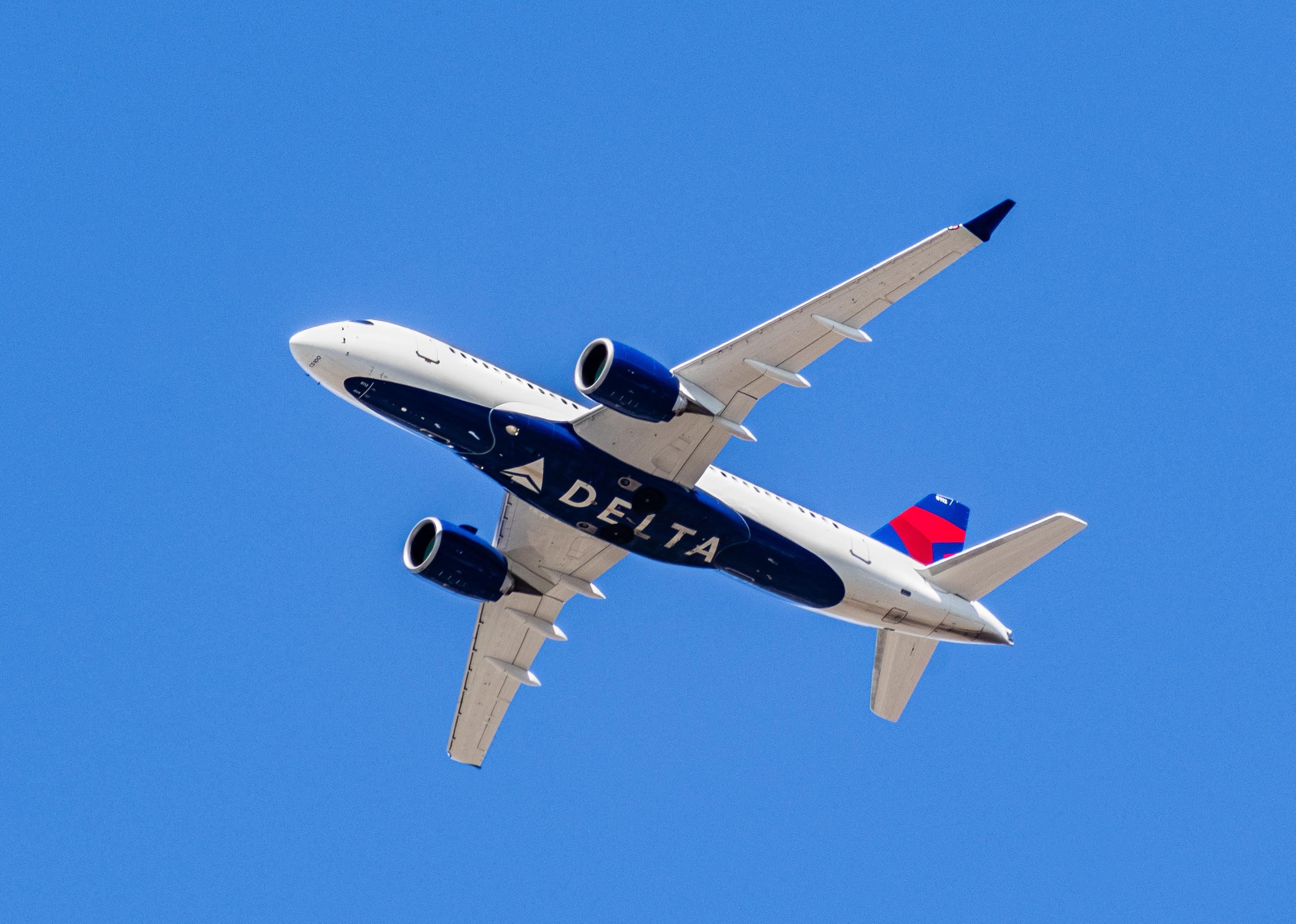 Delta is cutting a significant number of fall flights for staffing reasons. The airline cited an unexpected number of employees calling in sick as the reason for its reduced service. Some of those unexpected illnesses may be due to the ongoing pandemic, as another wave of COVID-19 cases has been confirmed in the United States in the last month. Delta’s recent cancellations are an attempt to anticipate and forestall some of those last-minute resource shortages. 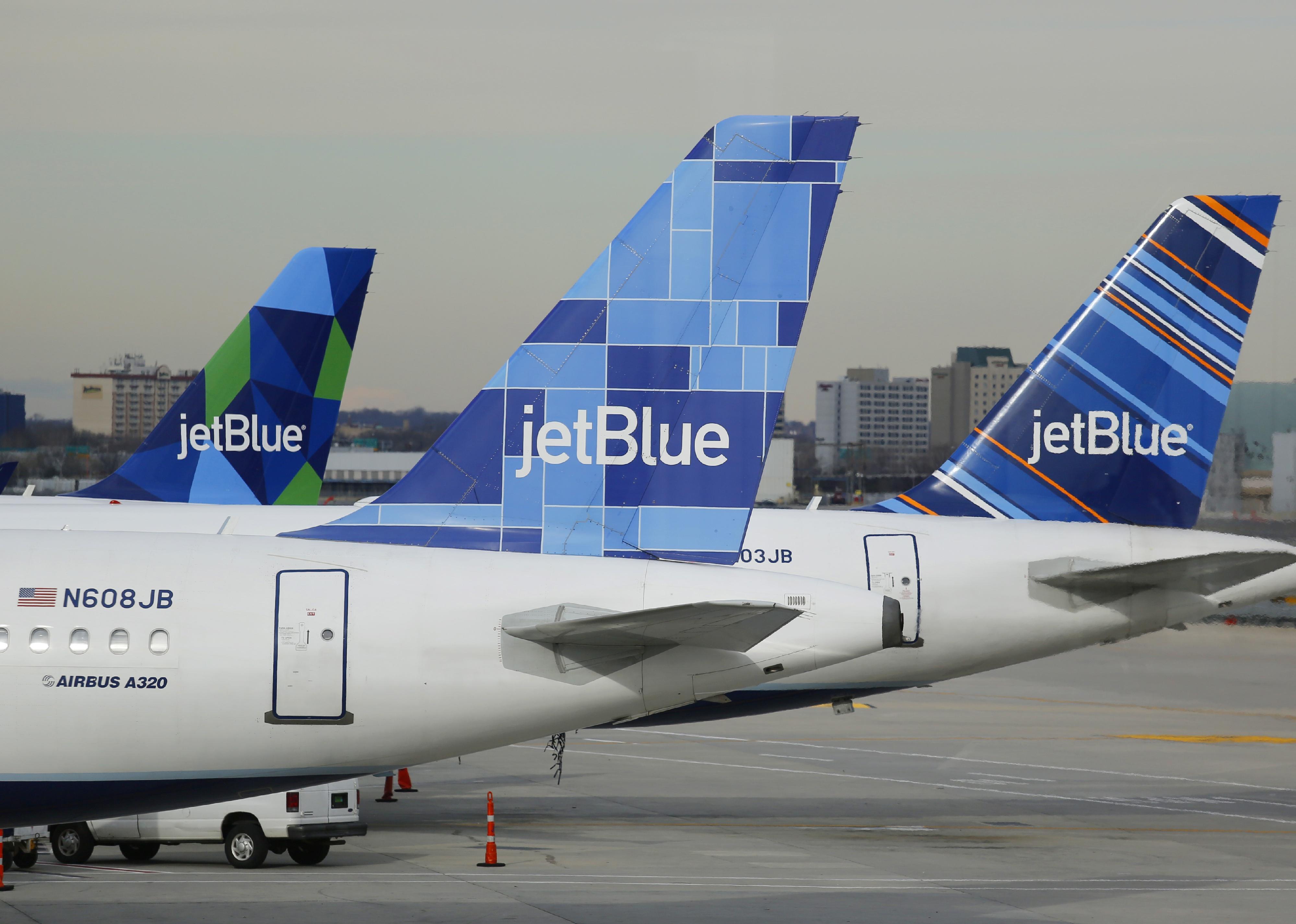 JetBlue removed several flights from its schedule, some of which are permanent cuts to suspended routes and some of which are new. Cities like Newark and San Francisco have seen fewer originating and departing flights.

But another city is bearing the brunt of these cuts. Fort Lauderdale was one of JetBlue’s most important airports during the pandemic, proving relatively resistant to the drop in demand that colored much of the pandemic. But now demand for travel to Florida has dropped and JetBlue’s new travel cuts may partially be in response to this demand shift. 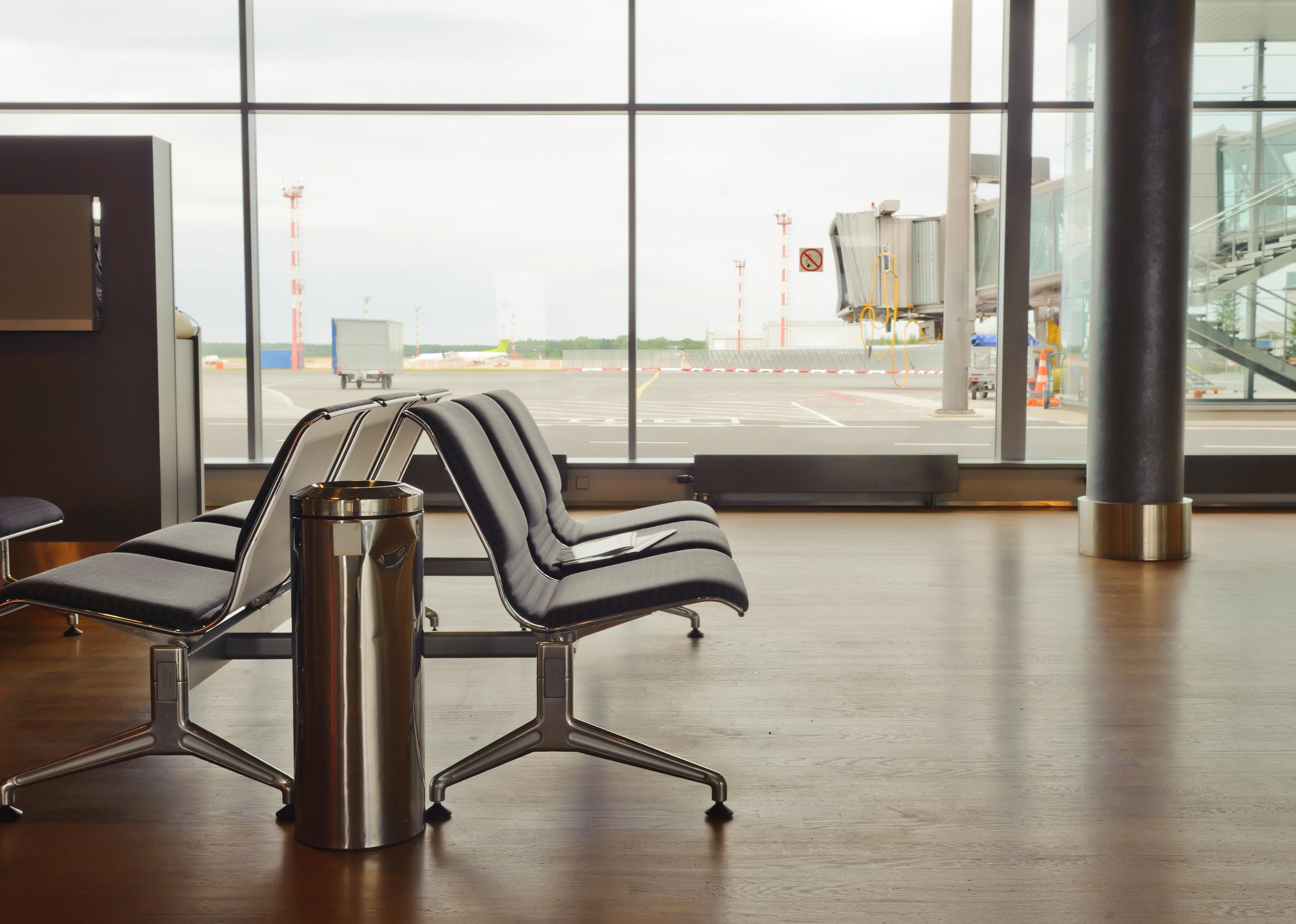 Regional airports are enduring much of the impact of all the flight cuts and cancellations across the United States. Pilot shortages pose a serious problem for regional airports. Many airlines offered pilots early buyouts during the pandemic and consequently have had trouble hiring them back as travel rebounded due in part to the long training time needed to train new pilots. Some smaller cities have now been left without any airline service at all. Cities like Dubuque, Iowa, are operating with no air carrier.

This story originally appeared on Bounce and was produced and
distributed in partnership with Stacker Studio.