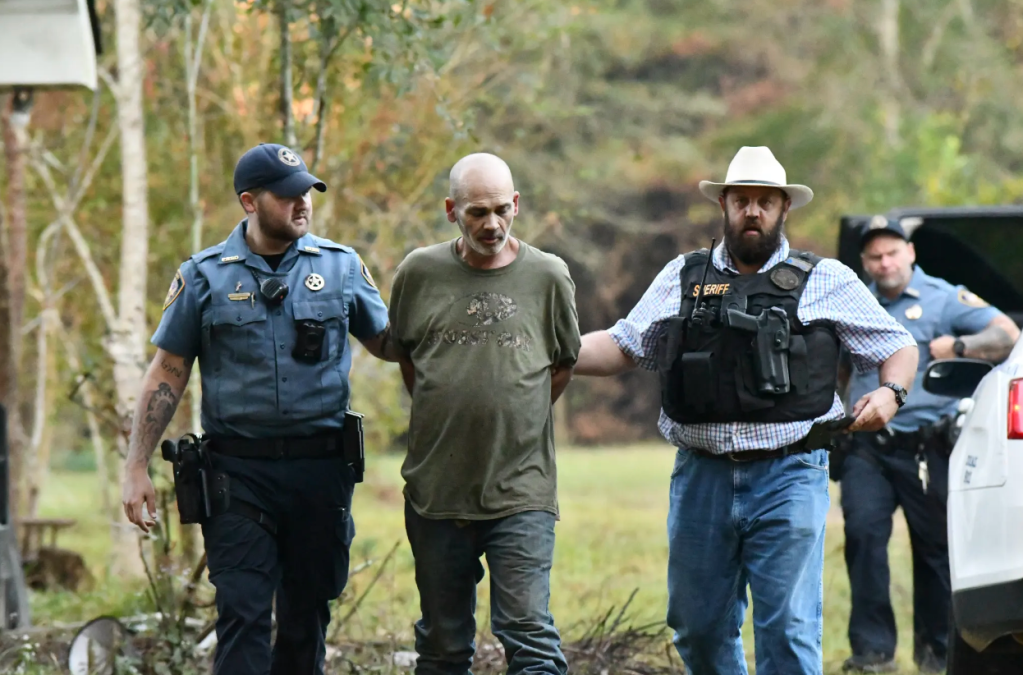 This is a once or twice-a-year exercise where the departments serve warrants for undercover drug violations and other related charges.

As of the afternoon of Nov. 9, there were 16 suspects involved in the roundup. The following suspects were arrested for various drug-related offenses ranging from sale to distribution to manufacture;

At 3 p.m. on Wednesday Chief Deputy Freddy Drennan held a brief press conference about the round-up along with the number of suspects in custody and suspects still at large.

There are 19 suspects still at large, and Drennan said he hopes they will be accounted for in the following day or two.

“This is an ongoing investigation that has been going for about six months…this will be a continuing operation within Pearl River County to continue to work towards doing the best we can do to eliminate these drugs in the county,” said Drennan.

If anyone has information about those suspects still at large, they are asked to contact the Pearl River County Sheriff’s Office at 601-749-5482 or the Mississippi Crime Stoppers at 877-787-5898.