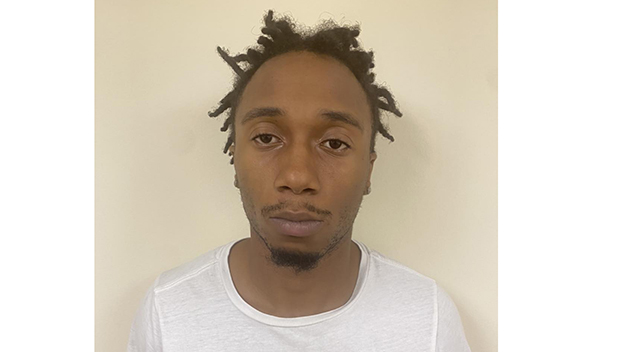 Police have arrested a Mississippi man in connection with a shooting that left two people dead and three others injured.

Hattiesburg Police say they have arrested Justin Williams, 20, of Hattiesburg. Williams has been charged with 1st-degree murder, aggravated assault and tampering with evidence in connection to the Wednesday, Nov. 2, 2022 shooting that occurred in the 100 block of West 5th Street in Hattiesburg.

Ricardo Hollingsworth, 48, and Sherry Strickland, 57, died in the shooting that police say stemmed from an argument between neighbors. Police said the shooting was an isolated incident.

Three other people were sent to the hospital with injuries in the shooting.

Police also say that additional arrests are pending as the investigation continues.

If anyone does have any information pertaining to the incident, please contact Crime Stoppers at 601-582-STOP.