How movie ticket prices and sales have fluctuated over time 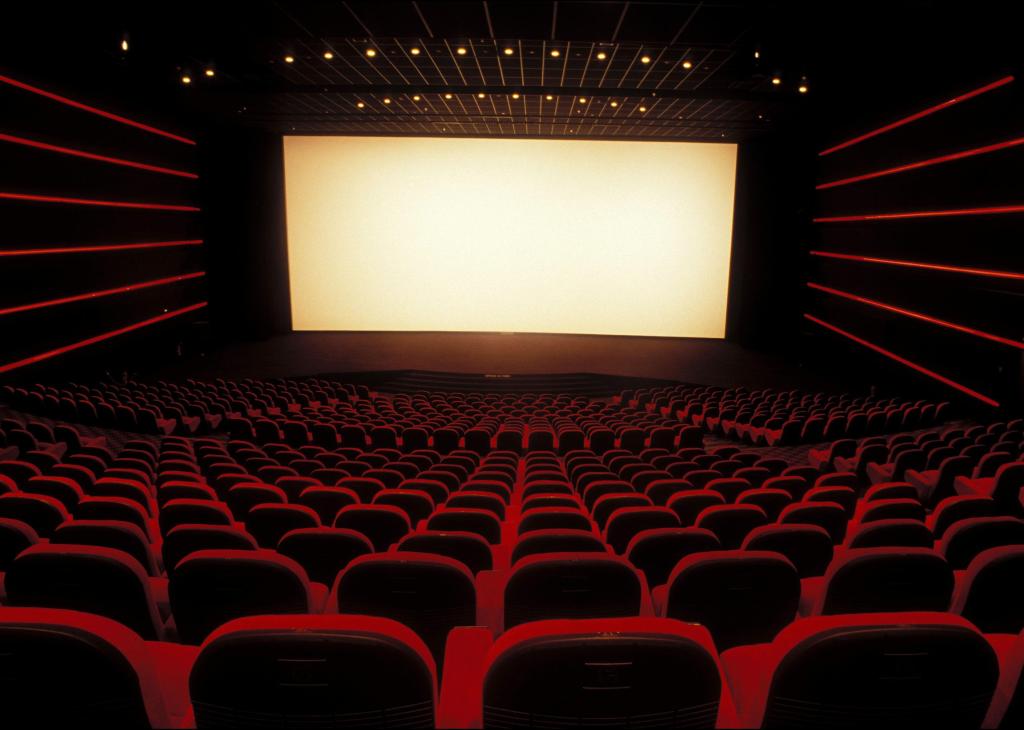 How movie ticket prices and sales have fluctuated over time

Is watching a film on the big screen a dying pastime? With the meteoric rise of streaming services, new releases are increasingly seen from the comfort of home—no ticket necessary. Add in the closure of many theaters during the coronavirus pandemic, and it seems like the culture of actually watching a new movie has drastically changed.

Giggster looked at data from The Numbers on annual ticket sales, box office, and average ticket price over the past 25 years and adjusted for inflation to see how the success and accessibility of film-going have fluctuated. Is it still a cheap date to go out to the movies? Or has it become more of an upscale experience? Can a movie still make money from box office sales? Or does the future of film rely on streaming revenue? This data helps explain the changing culture of cinema and the spending habits of consumers with so much content available at the tip of their fingers.

Keep reading to learn more about how movie ticket prices and sales have fluctuated over time. 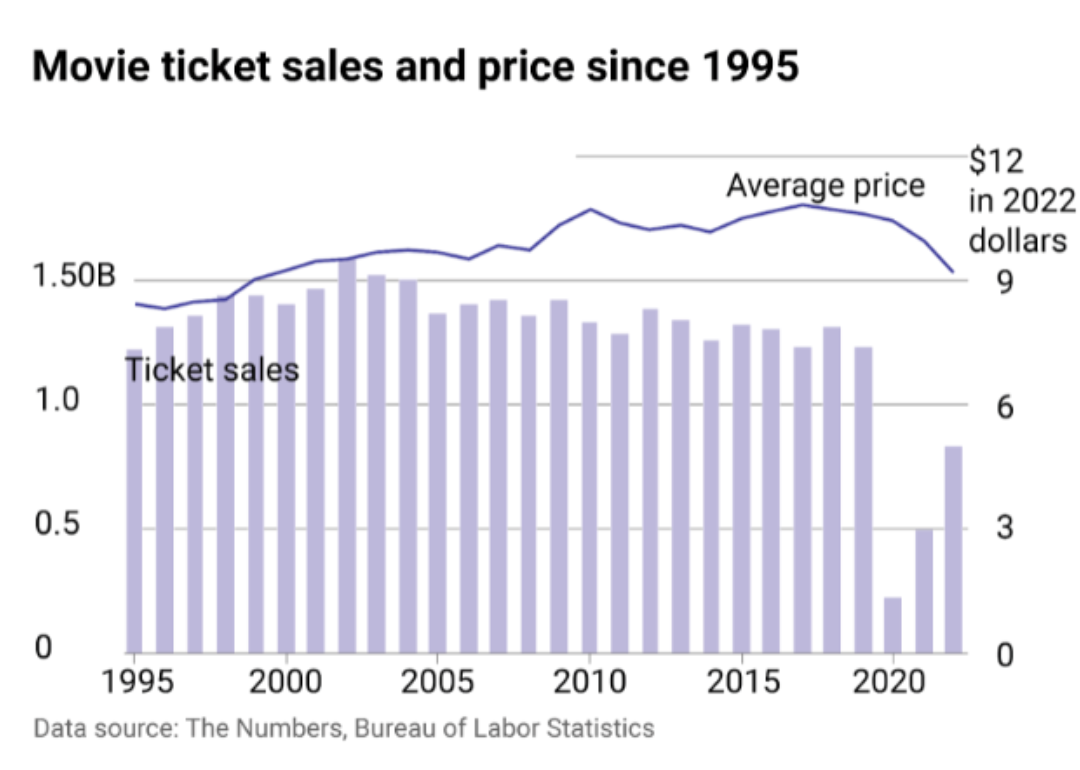 Over 27 years, theaters have seen rises and falls

It’s no surprise there’s been a fluctuating number of ticket sales and prices since 2020. During that period, American consumers grappled with a pandemic, embraced at-home streaming, and had more quality television and content to choose from than ever before. 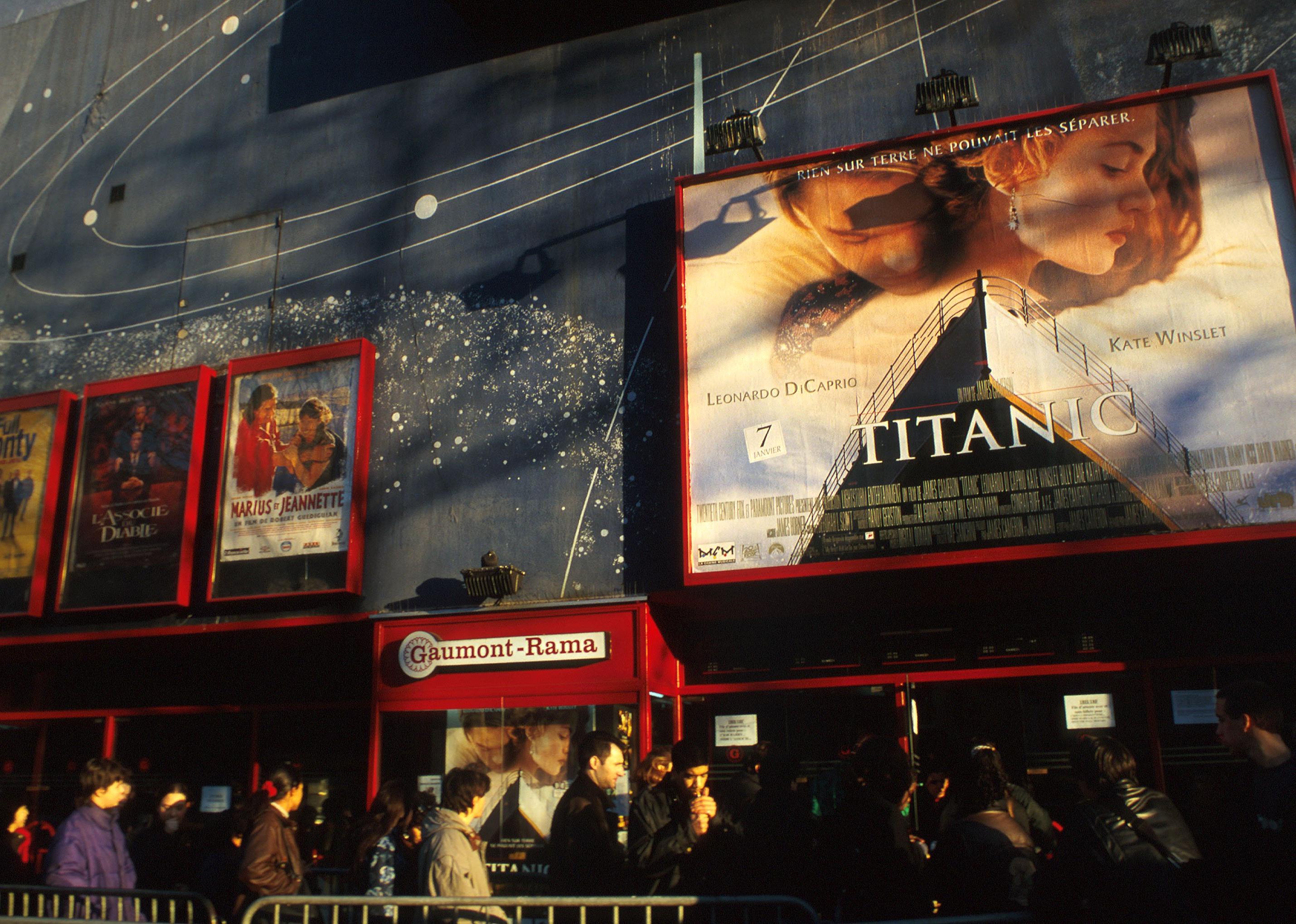 In the late 1990s, non-superhero films enjoyed turns as major blockbusters. Oscar-winning films like “Saving Private Ryan,” thrillers like “The Sixth Sense,” and romantic comedies like “There’s Something About Mary” all became massive financial hits. It was also a time when the industry began to lean into more advanced CGI effects. Upon its December 1997 release, James Cameron’s “Titanic” spent 15 weeks as the #1 movie in the country, raking in more than $518 million at the domestic box office by then and becoming one of the highest-grossing films of all time. 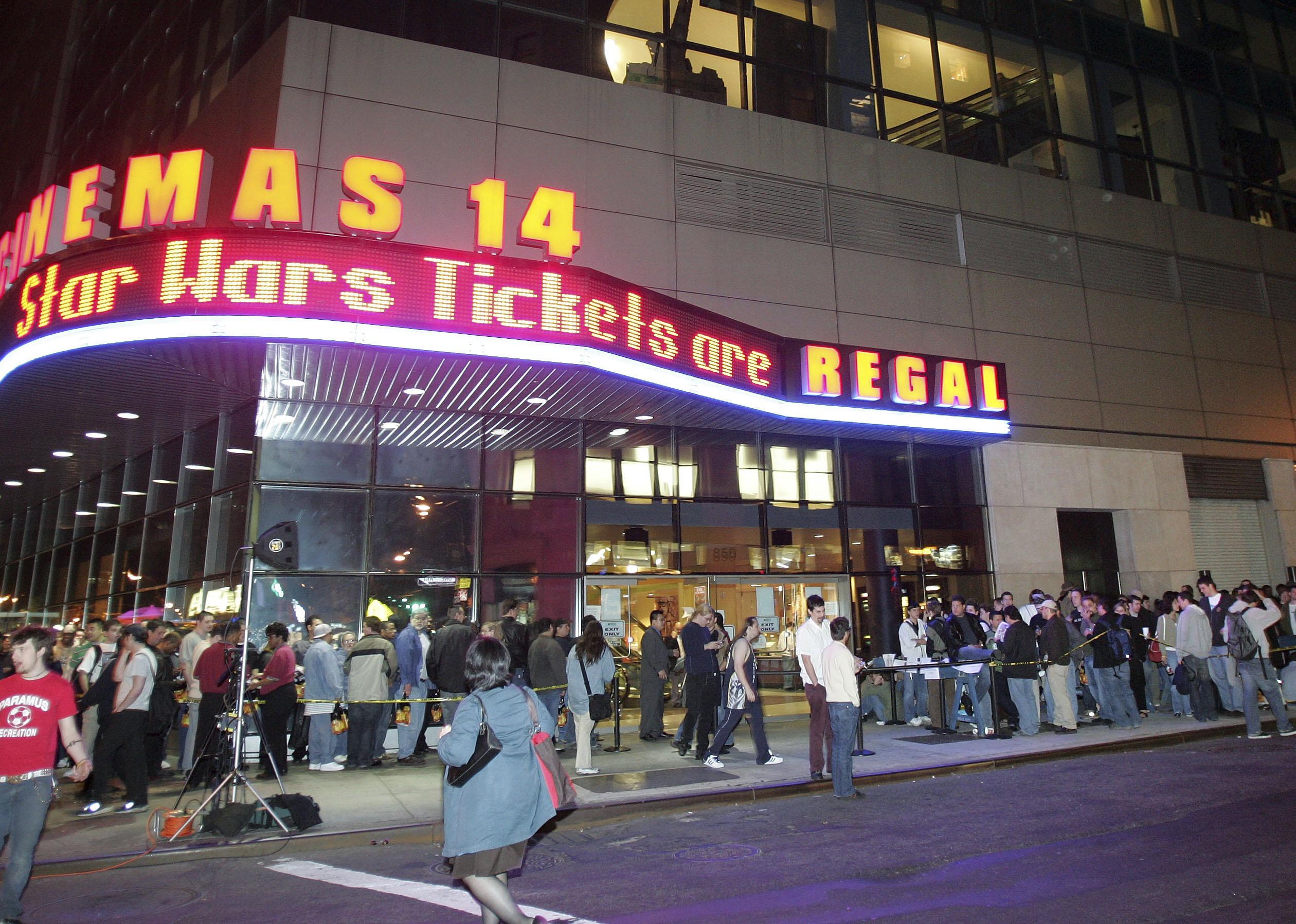 Studios leaned into the popularity of franchises with the release of two more “Star Wars” films, the first four of eight “Harry Potter” films, and all three “Lord of the Rings” movies crushing it at the box office. This was also the dawn of superhero dominance with the release of “Spider-Man” in 2002 and “Batman Begins” in 2005. Comedies like “Bruce Almighty,” “Meet the Fockers,” and “Wedding Crashers” also lured audiences to the theater. 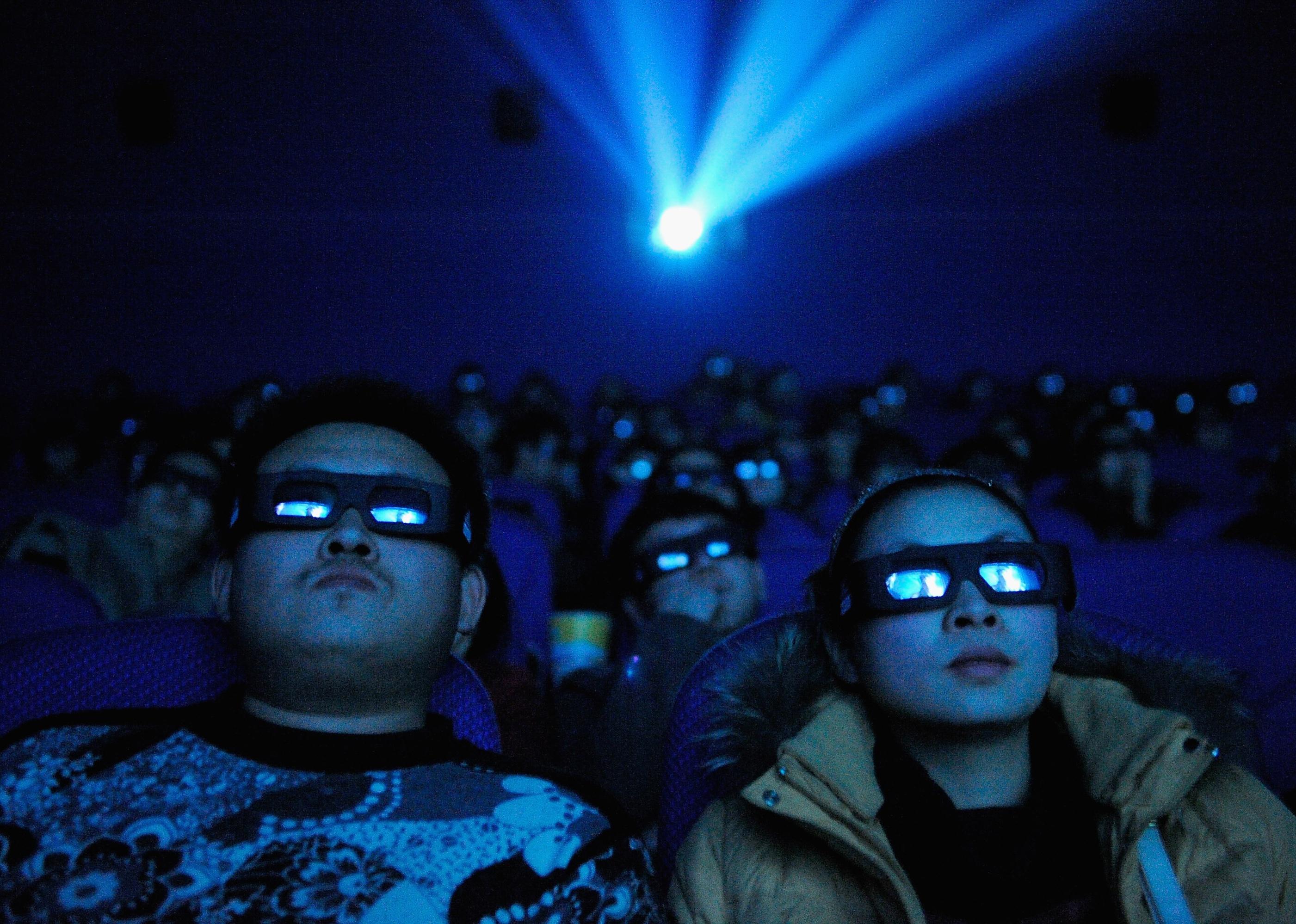 A war in Iraq and financial collapse defined these years, but ticket sales slowly continued to climb. Award-winning films such as “The Departed” and “No Country for Old Men,” while still fairly successful at the box office, failed to break sales records. One major exception was “Avatar” (2009)—the highest-grossing film of all time and one that exemplifies this era’s heavy reliance on increasingly innovative CGI. The release of “Iron Man” in 2008 set off a domino effect of seemingly endless Marvel movies to come. 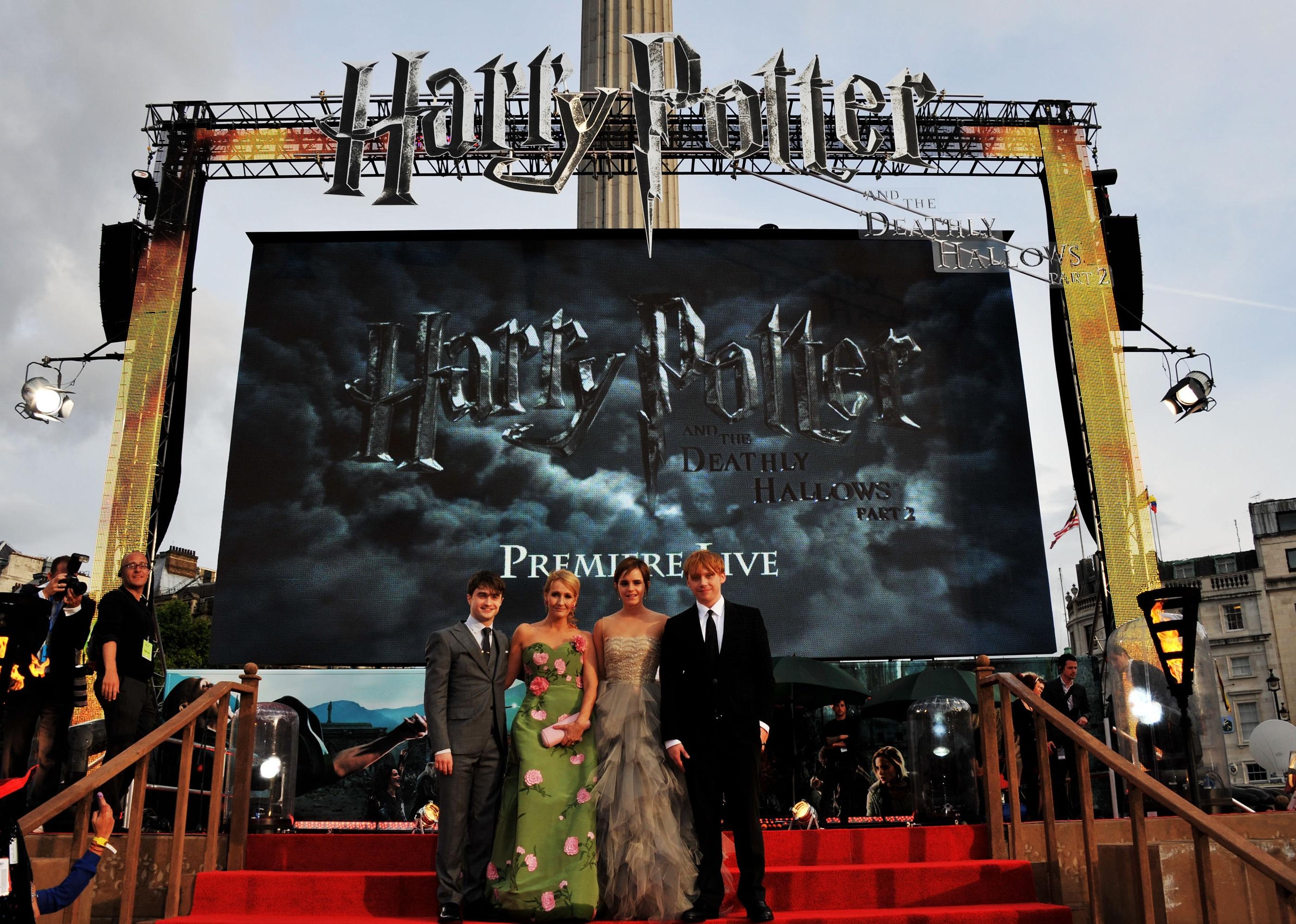 This era saw the rise of streaming services like Netflix, which offered a streaming-only plan for the first time in 2010 and began premiering its own original content in 2013 with shows like “Orange is the New Black” and “House of Cards.” Other shows such as AMC’s “Mad Men” and “Breaking Bad” were hailed as defining a golden age of television, while a host of A-list actors found interesting roles on the small screen.

The top-grossing films during this period included offerings from the Marvel Cinematic Universe, “Harry Potter,” and “Star Wars,” while more independent features like “The Artist” (2011) and “Birdman” (2014) gained acclaim and nabbed Best Picture at the Academy Awards. 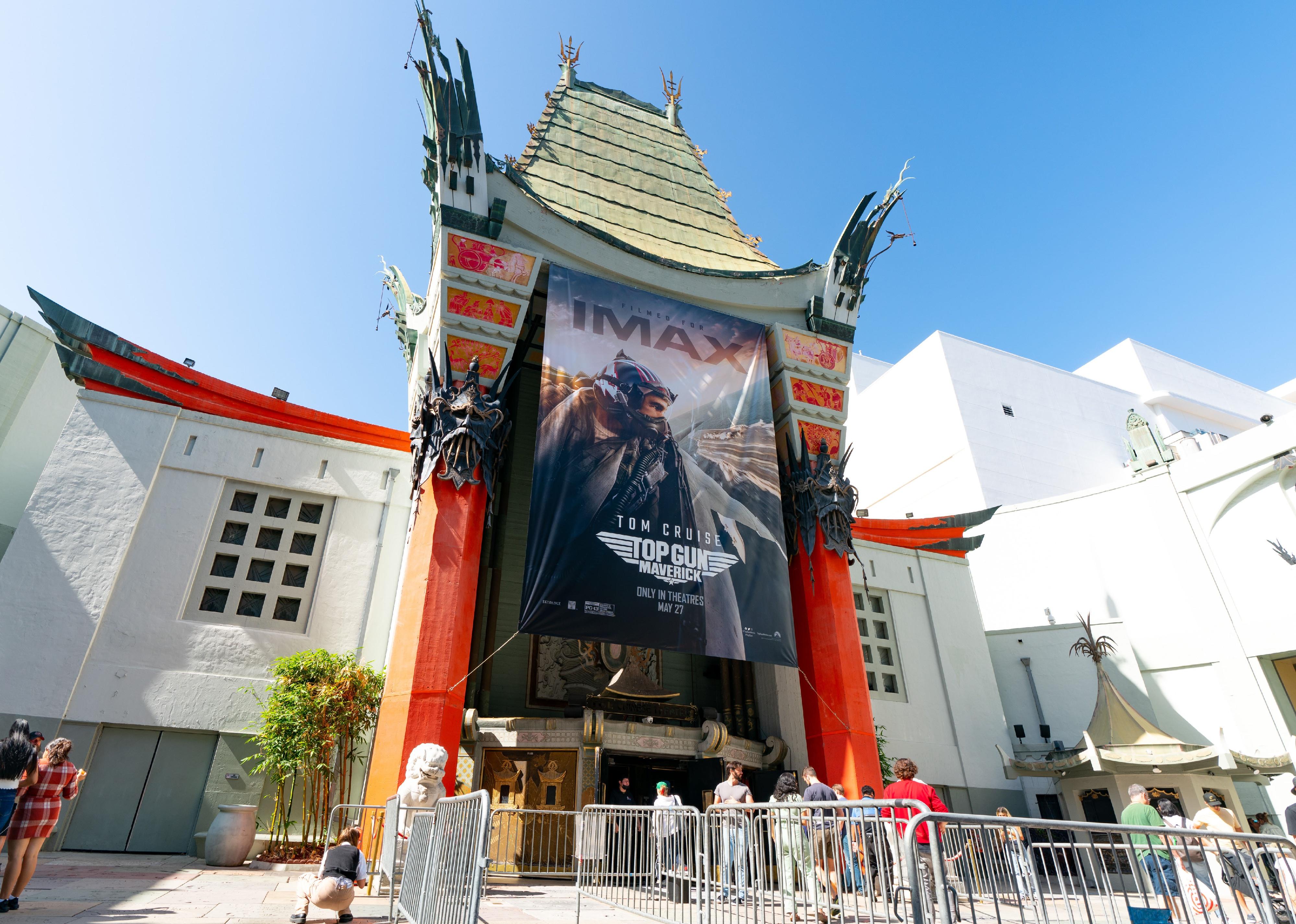 Did the presidency of Donald Trump, political movements like #MeToo and Black Lives Matter, and the coronavirus pandemic affect the movie industry? Yes and no. Several acclaimed, politically charged flicks—such as “BlacKkKlansman,” “The Post,” and “Judas and the Black Messiah”—made waves at the Academy Awards, while “Star Wars” movies and Marvel films like “Black Panther” and “Avengers: Endgame” took over the box office in the years leading up to the pandemic.

This period also saw the rise of theaters accepting subscription-based ticketing through services like MoviePass, which led major movie theater chains like AMC and Regal to offer their own monthly subscription services.

Once COVID hit in 2020, theaters and studios were shut down for many months. But in 2021 and 2022, films like “Spider-Man: No Way Home” and “Top Gun: Maverick” performed exceedingly well at the box office, signifying a possible hopeful return to theaters.