Mississippi agencies searching for inmate who escaped during a court proceeding 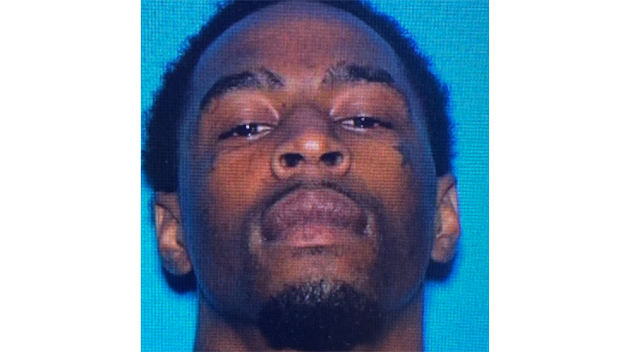 Mississippi law enforcement officers are searching for a man who reportedly escaped from a Mississippi detention center during court proceedings.

Hart was in custody on two counts of aggravated assault and one count of business burglary, resisting arrest and being a convicted felon in possession of a firearm.