5 product failures that turned out to be successes 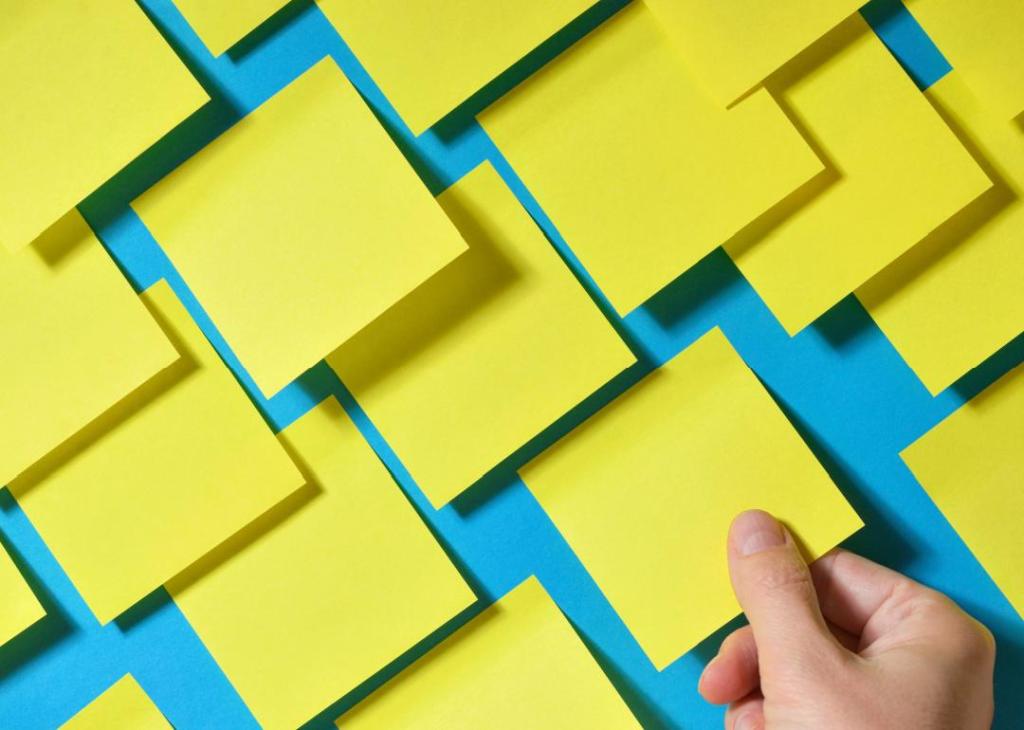 5 product failures that turned out to be successes

As any aspiring inventor knows, coming up with a great idea is only the first step in developing a winning product. Without the technical skills to design your bright idea—or a partner to help you bring it to life—your invention will likely remain a figment of your imagination.

And that doesn’t even account for the inventions that do turn into prototypes but never evolve into full-fledged consumer products.

There’s also a third product category: Ideas that turned into viable inventions, just not the ones the creator intended. Think of prescription drugs with surprising off-label benefits, like a hypertension drug some doctors prescribe to treat PTSD-related nightmares. Or consider Play-Doh: The infinitely stretchable, moldable clay that everyone knows and loves was originally intended to be a wallpaper cleaner.

To highlight the creativity and flexibility that goes into successful product development, ClickUp compiled a list of products that found success in something other than their original intent from a collection of news and expert sources.

Keep reading to discover how these five well-known consumer products have evolved far beyond their inventors’ original ideas. 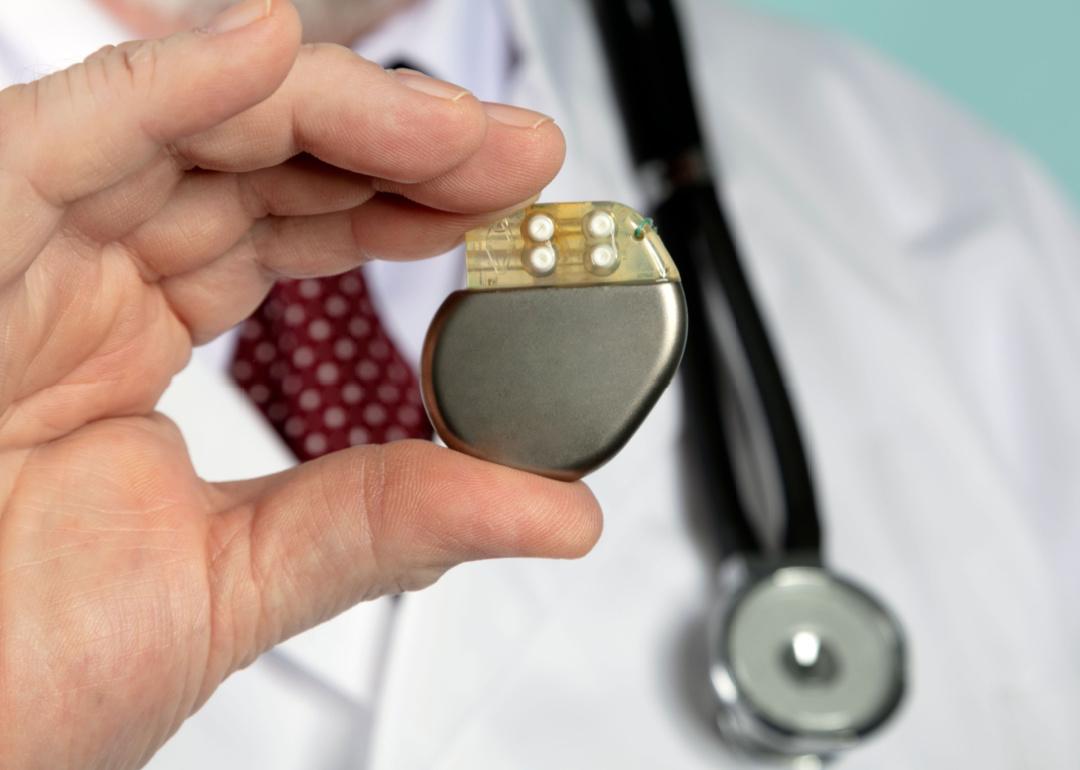 In 1956, inventor Wilson Greatbatch was trying to create a machine that could record the sound of the human heart when he accidentally installed a resistor that was the wrong size. Instead of the intended result, the machine started to give out its own pulse.

Though the pulse was initially irregular, Greatbatch continued working on the device until it produced a regular pulse on very little battery power.

After further testing on a dog, Greatbatch had the pacemaker ready for humans. By 1961, about 100 patients were using the new pacemaker. Estimates suggest that as many as 3 million Americans use an implantable pacemaker today. 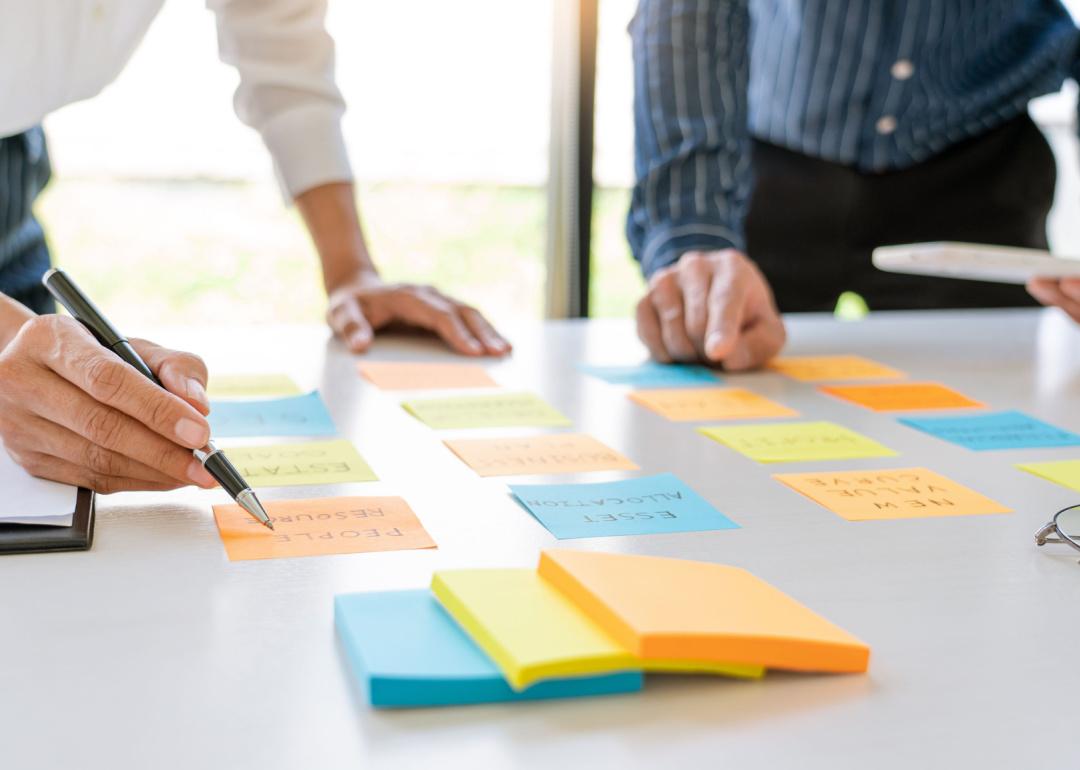 The story behind the now-ubiquitous sticky note began in 1968 when a chemist at Minnesota-based 3M was trying to develop a new adhesive. Spencer Silver wanted to create an even stronger, tougher adhesive than the company already had and came up with the idea of microspheres. These tiny sticky spheres could attach to surfaces but were easily removable. Silver couldn’t initially find a use for them, but in 1974, a colleague named Art Fry had a “eureka moment.”

While fumbling with a hymnbook during church choir practice, Fry realized that bookmarks would be much more useful if they could stick to the page, preventing them from falling out as you opened a book.

Once the 3M team developed the prototype for the Post-it, they realized they were also handy for passing notes around the office. In 1980, 3M released the first Post-it product to great success. 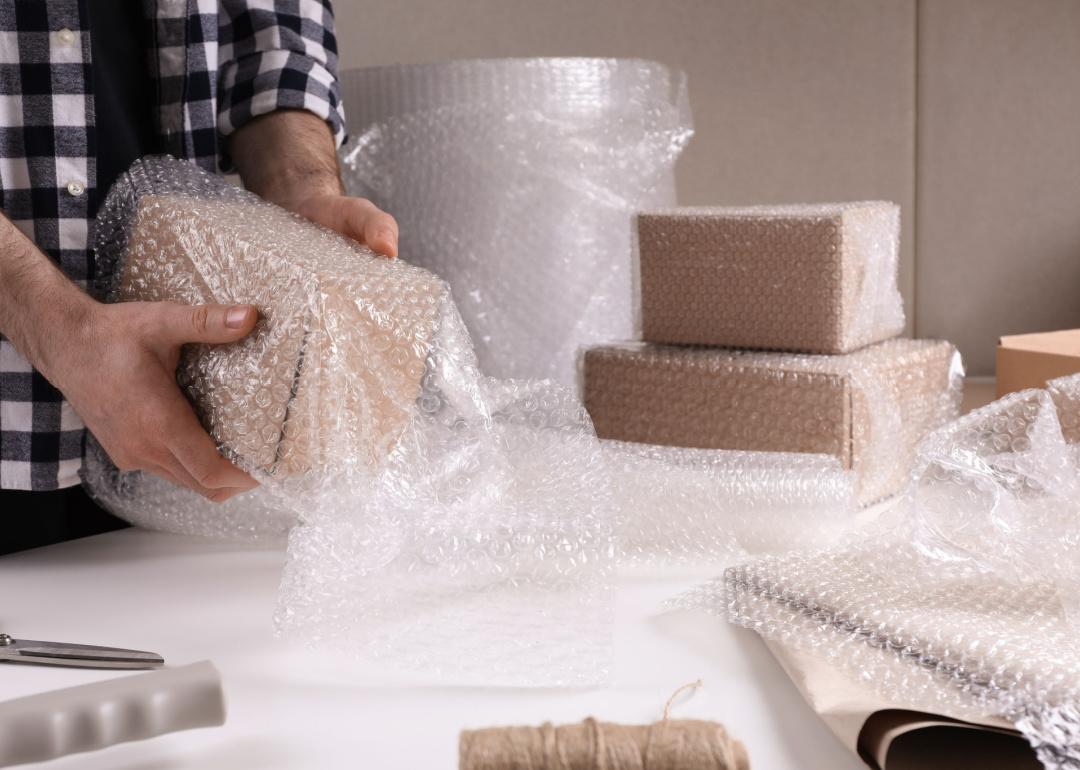 Alfred Fielding and Marc Chavannes created bubble wrap in 1957 as a textured wallpaper they hoped would appeal to the Beat generation. When they passed two plastic shower curtains through a heat-sealing machine, the result was a sheet of film with air bubbles trapped inside.

Although Fielding and Chavannes weren’t sure of the best use for their invention, they knew they had created something interesting and filed patents for the process. The two inventors brainstormed more than 400 potential uses before stumbling onto one that stuck: packaging material. 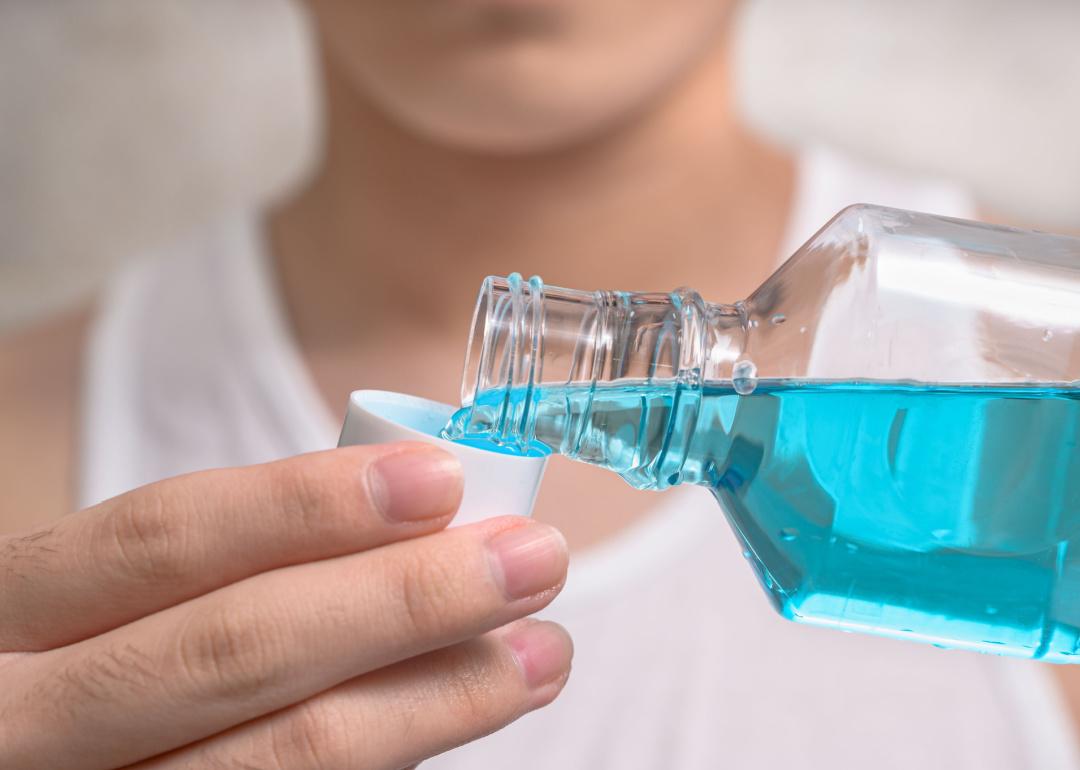 Familiar with the term halitosis? You might not realize that Listerine actually coined the term to sell mouthwash. In 1879, Dr. Joseph Lawrence developed the original formula for Listerine as a surgical antiseptic. He even named his creation after Dr. Joseph Lister, the first surgeon to operate in a sterilized chamber and the father of antiseptic medicine.

By 1895, Lawrence had transferred the ownership of Listerine to Lambert Pharmaceutical Co., which discovered it also killed germs in the mouth and marketed it to dentists. In the 1920s, the company began selling Listerine as a cure for “halitosis”—previously known as bad breath—and sales took off dramatically. 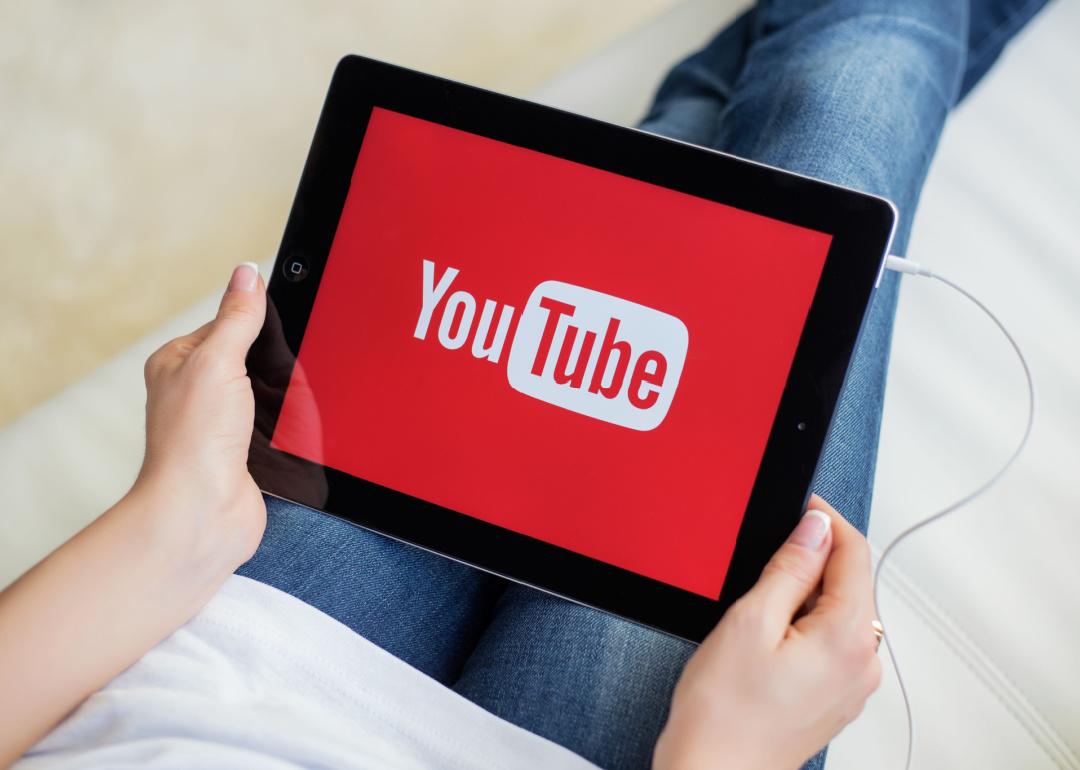 YouTube’s 2.5 billion active users likely wouldn’t have recognized the first iteration of the popular video app. In 2005, co-founders Steve Chen, Chad Hurley, and Jawed Karim created YouTube as a video dating site where users could upload videos of themselves talking about their dream partner.

After just less than a week, not a single person had uploaded a video. The co-founders even offered women $20 to upload videos of themselves to the site.

Realizing their initial plan wasn’t working, the co-founders opened the platform up to any video—and YouTube as we know it was born. In 2006, Google acquired YouTube for $1.65 billion, and in the second quarter of 2022, YouTube reported earnings of $7.34 billion.