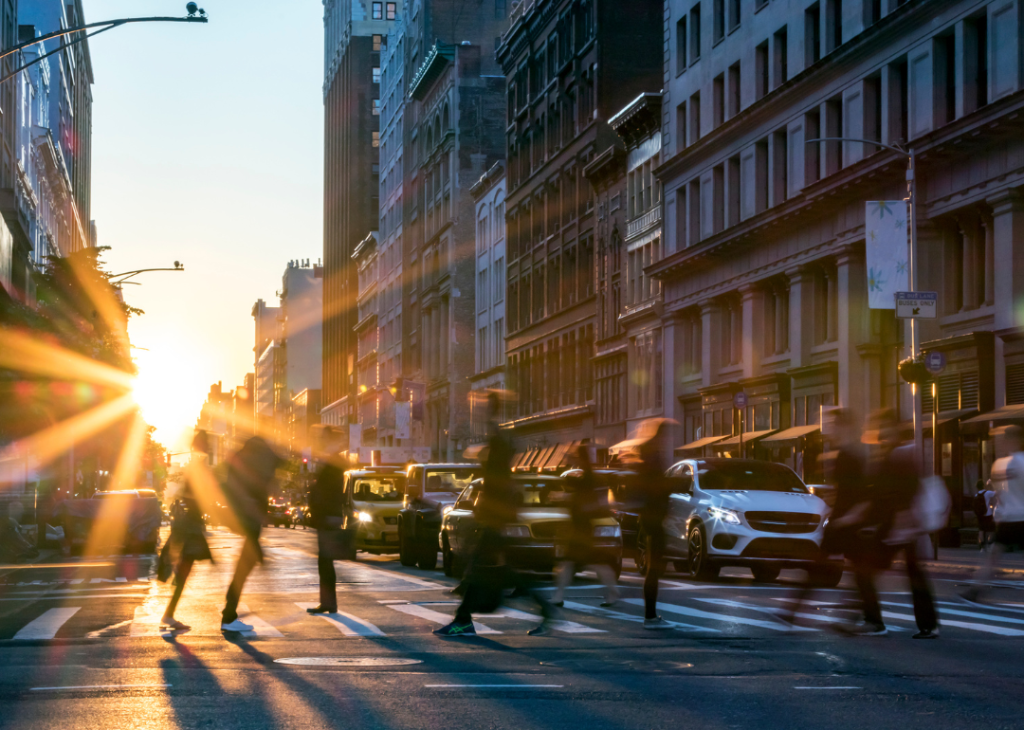 Nearly 30 million Americans moved between 2019 and 2020, according to the latest data from the U.S. Census Bureau. Of those who packed up, 11% moved because of a new job or job transfer, the second most common reason for moving after wanting a newer, better, or larger home.

Texas Real Estate Source examined data from the Bureau of Labor Statistics to find which large metropolitan areas have recorded the biggest job growth in the last year. Metros include the main city as well as its surrounding towns and suburbs. This analysis focused on the 51 metros with a population of 1 million or more. Rankings were determined by percent change from August 2021 to August 2022, the latest data available.

Most of the cities listed are in the Southeast and Southwest Sunbelt region, which experienced large population growth during the pandemic. 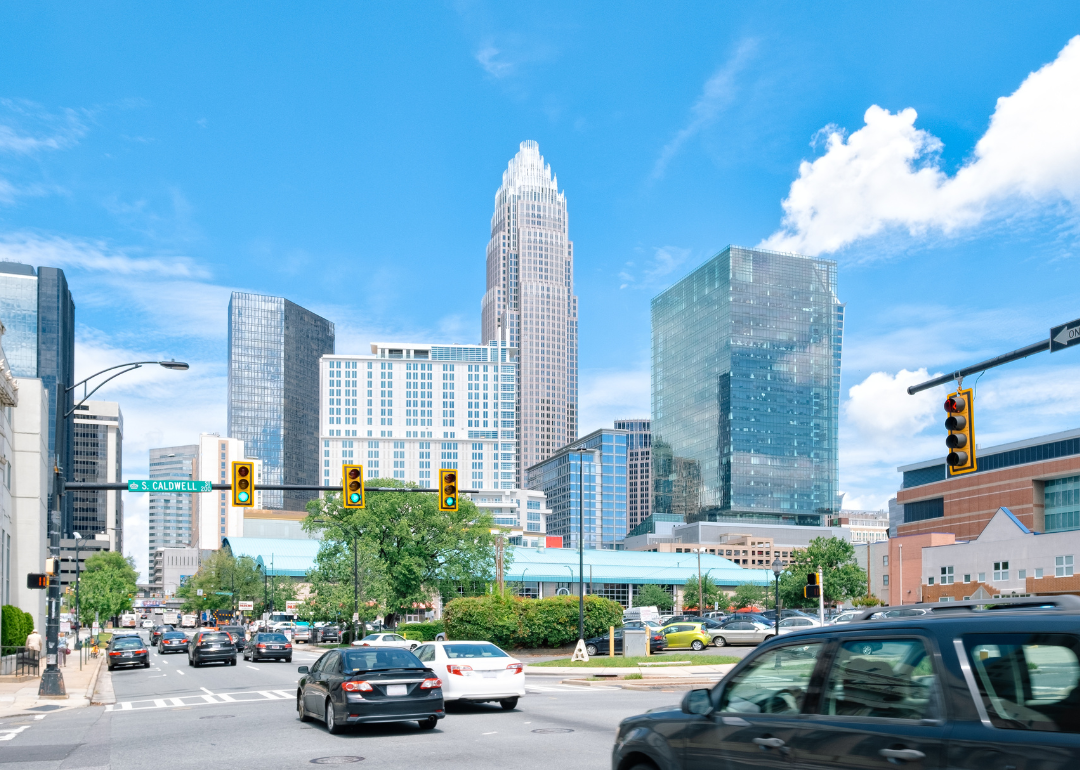 From August 2021 to August 2022, 64,800 people moved to North Carolina. New Yorkers, in particular, made up a large portion of the influx. Newcomers to the city can find work in the prominent finance and health care industries, with a reasonably average unemployment rate of 7.8%. Bank of America, Atrium Health, and Novant Health are some of the largest employers in the area. The average salary in Charlotte is $55,330. 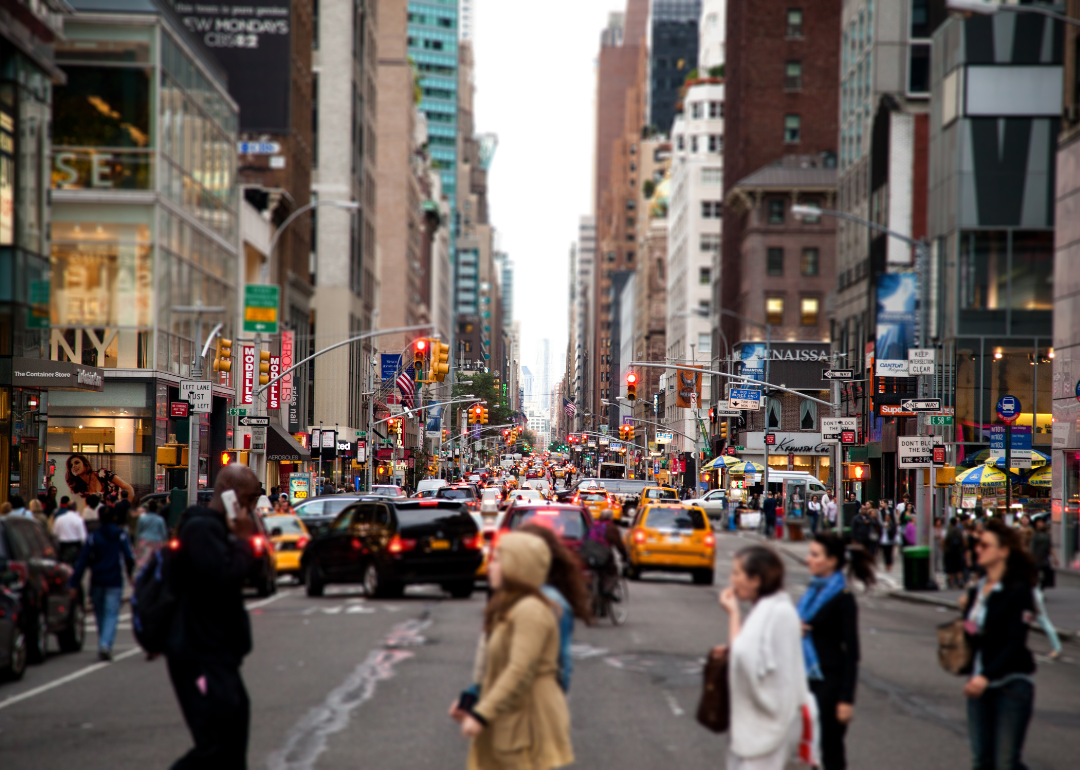 There have been 20,300 newcomers to New York over the past year. New York City has the largest finance and publishing industries in the country. It houses the head offices and major North American branches of companies like Morgan Stanley, Pfizer, Citigroup, and Verizon. The average salary is well above the national rate, at $71,187.866. However, residents must also grapple with an unemployment rate well above the national average, at 11.7%. There’s also a large income inequality between those in high-earning and lower-earning industries. Additionally, housing costs are almost twice the national rate in New York. 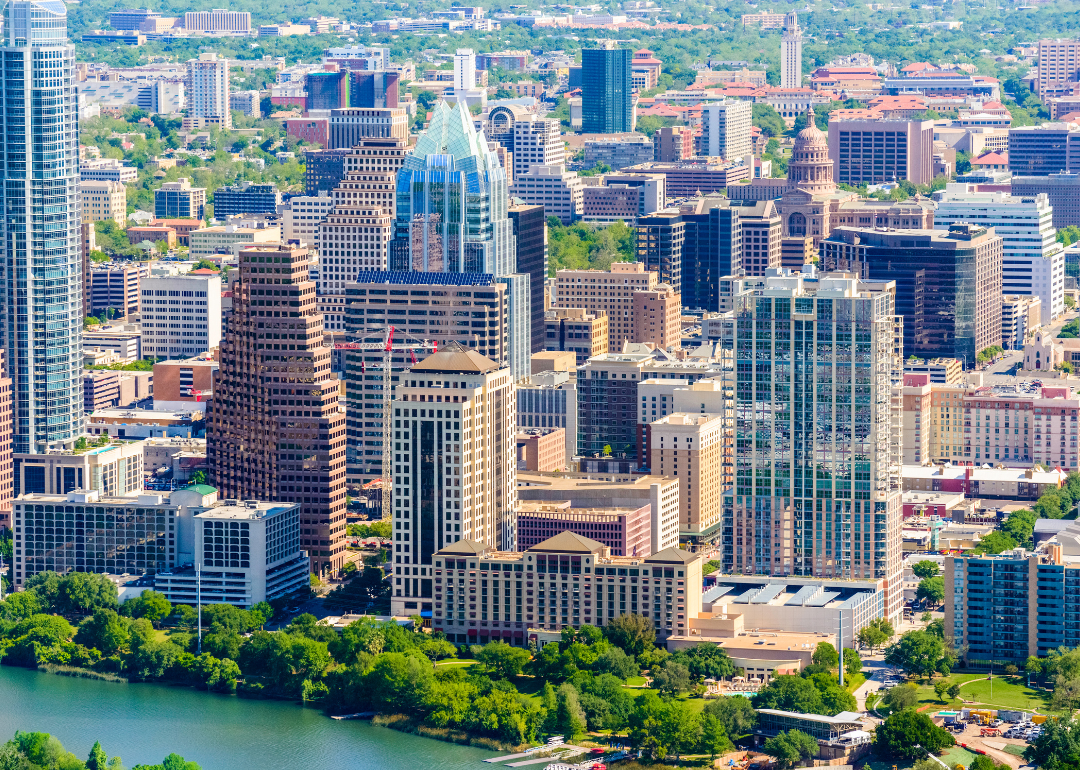 The 62,900 newcomers to Austin included international migrants, former Californians, and New Yorkers. Apple, IBM, and a proliferation of hospitals and universities in and around Austin all employ over 6,000 people, with tech companies such as Dell and Samsung also having a large presence. Austin’s average salary of $57,830 sits almost around the national average, and unemployment is slightly lower than the national rate, at 6.8%. Those looking to buy homes in the area have seen prices stabilizing after months of increases. There is currently a large inventory of available homes, with the average price at $496,039. 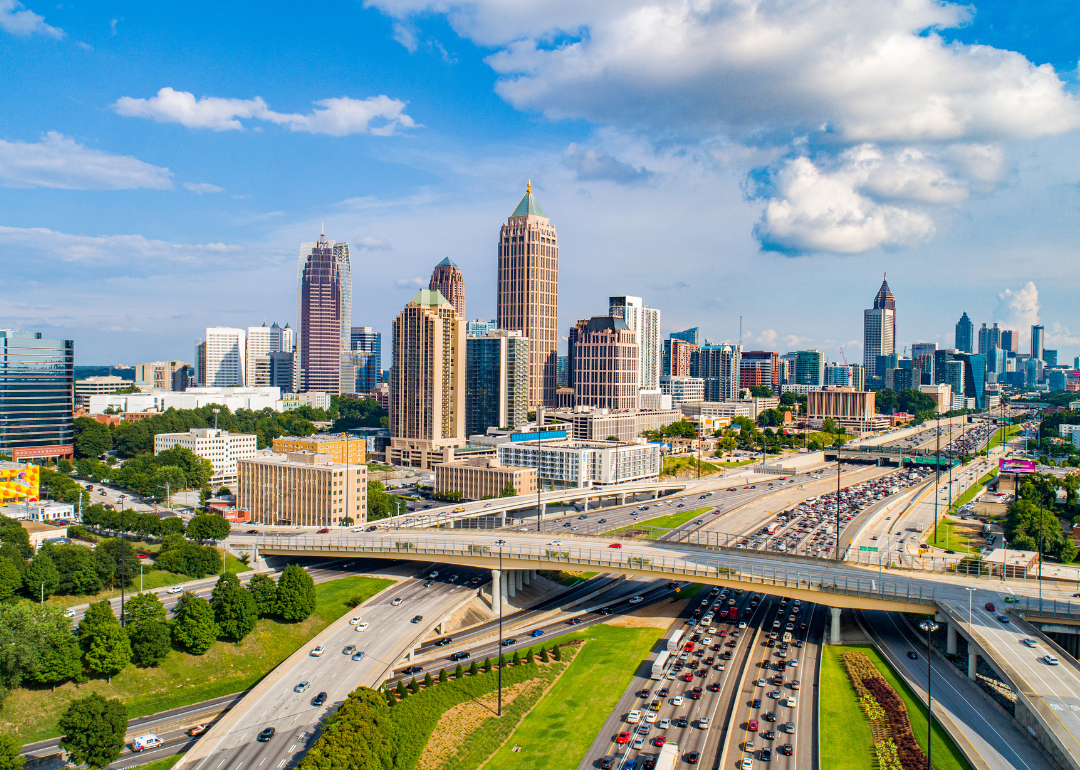 Those who fled Atlanta during the onset of the pandemic are now slowly returning; the city has seen a population increase of 150,400 in the past year alone. Atlanta is considering ways public transportation, housing inequity, and other infrastructure can be improved and expanded to accommodate these newcomers. Atlanta’s entertainment, health care, and university fields provide many job opportunities, and companies including Coca-Cola, Delta Air Lines, and UPS are all headquartered in the city. With the housing market in a recession after a period of high demand, prices and mortgage rates are decreasing locally. 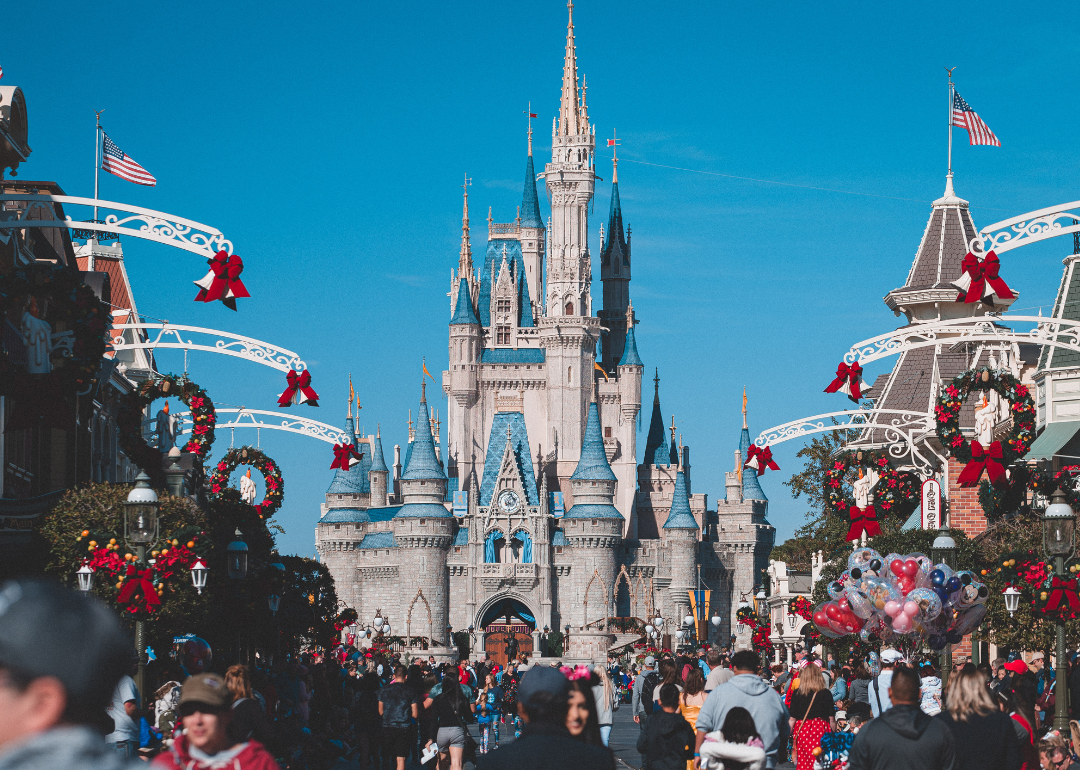 Many of Orlando’s 70,800 new residents will find work in the tourism and travel industries. Walt Disney World, Universal Orlando Resort, JetBlue Airways, and the Orlando International Airport are some of the biggest companies. The average salary in Orlando is $48,530. Unemployment is slightly higher than usual here at 10.7%. Those looking to buy a home may soon find themselves in a good position, though, as median prices recently fell to $381,000—the first decrease in six months. However, for the time being, demand is still higher than supply for the housing market, working against buyers’ favor. 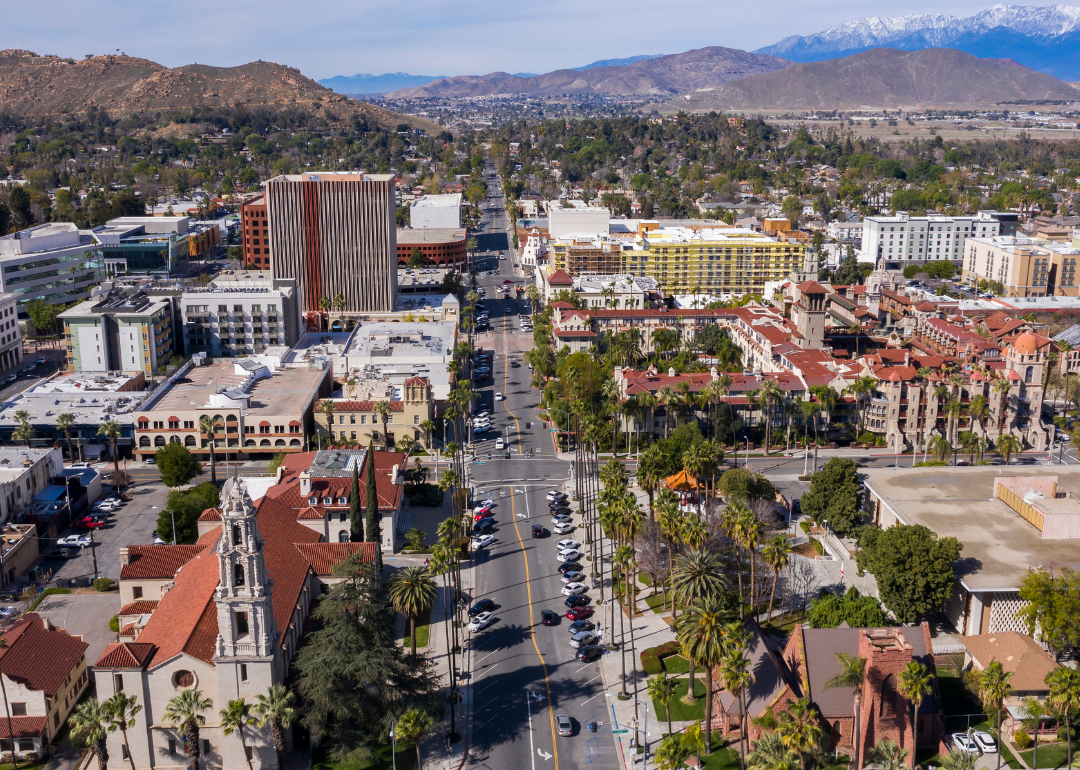 Riverside is where the California citrus industry began in the late 19th century, and today, public industry work is plentiful, with job positions at universities, hospitals, and police departments. Bourns Inc., an electronic manufacturing company, is another preeminent employer in the area. In 2021, 89,300 new residents settled in Riverside. After stabilizing to pre-pandemic employment rates, the area is seeing even more jobs than before, with an increase of 22,500 positions. Although demand for apartments and homes is surging, Riverside remains much more affordable than other California cities, with a median home price of $517,000 (compared to $860,000 in Los Angeles, for instance). 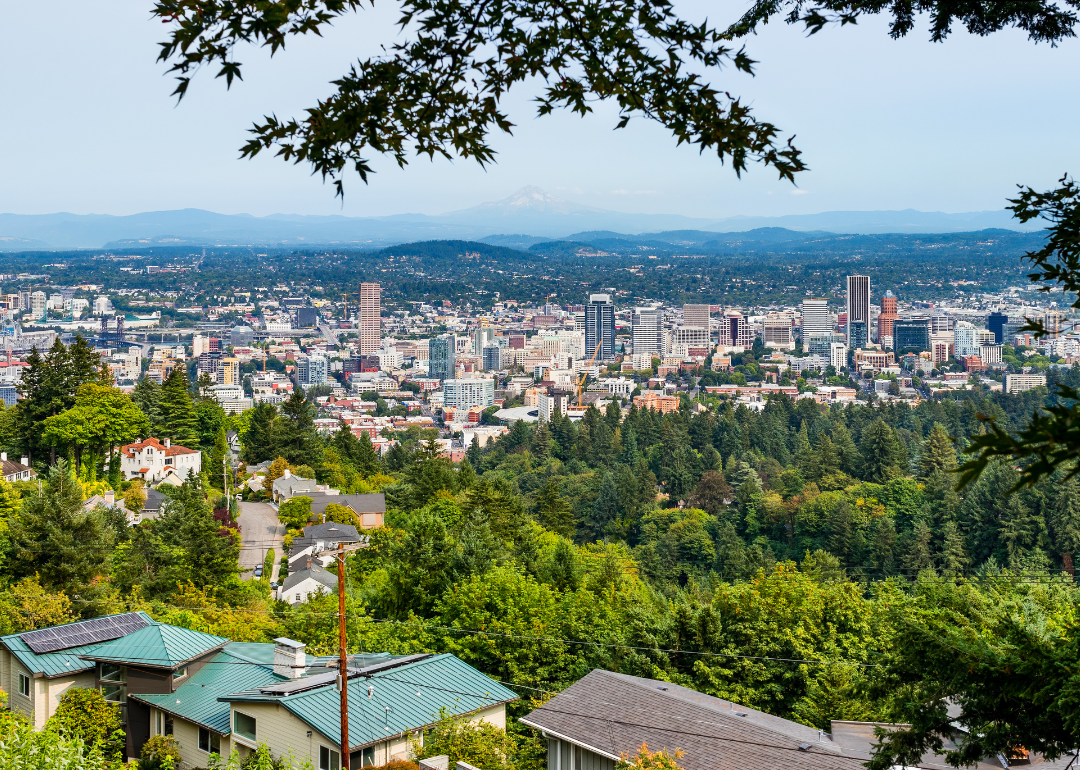 Portland’s unemployment rate of 8.5% is below the national average, and its median salary of $61,860 is above the national average. Major employers include those in the tech, medical, and athletic industries, such as Intel, Oregon Health & Science University, and Nike. Mortgage interest rates are pretty low in the area, ranking #4 in the U.S. However, because of this, Portlandians may be more reluctant to move and give up their homes, meaning there tends to be more demand than supply in the housing market. 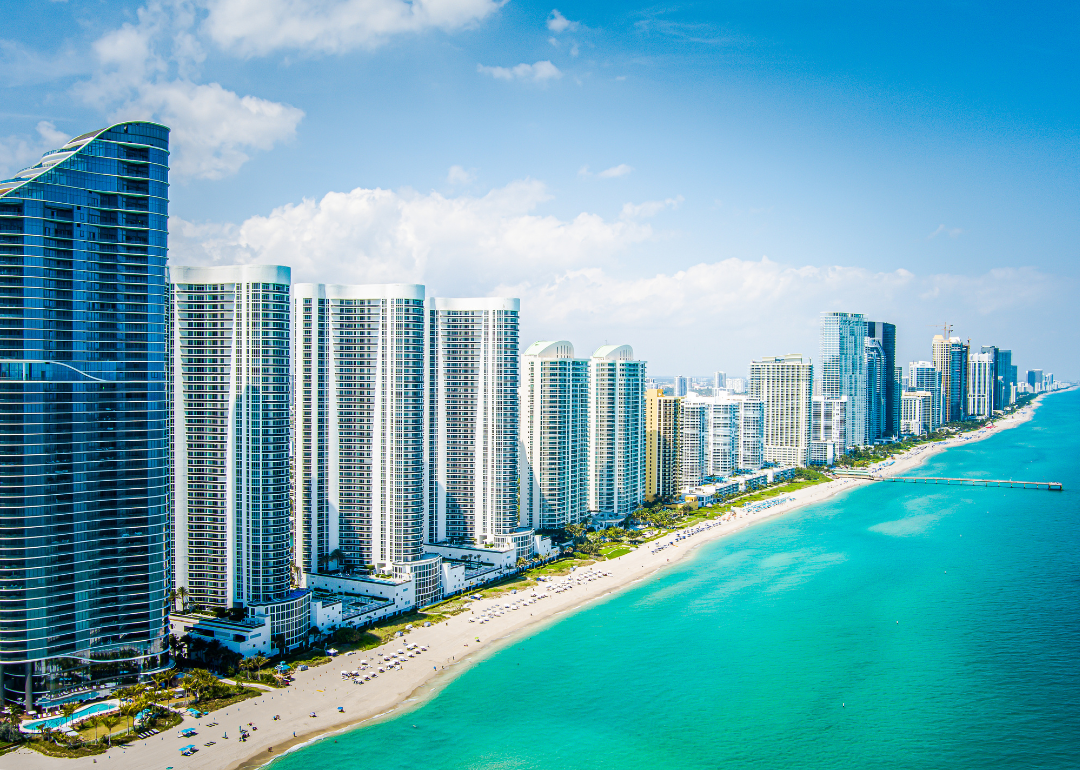 Florida’s population tends to be older than that of the rest of the U.S., and cities like Miami were hit hard during the pandemic. Death rates continue to top birth rates in the area, but despite this, population rates increased overall, thanks to a combination of retirees and remote workers relocating to the city. In the past year, 151,000 newcomers moved to Miami. Like Orlando, the largest industry is tourism and travel, with the Miami International Airport being a major employer. Housing rates recently decreased for the first time in months after hitting historic peaks, with a current median price of around $551,250. 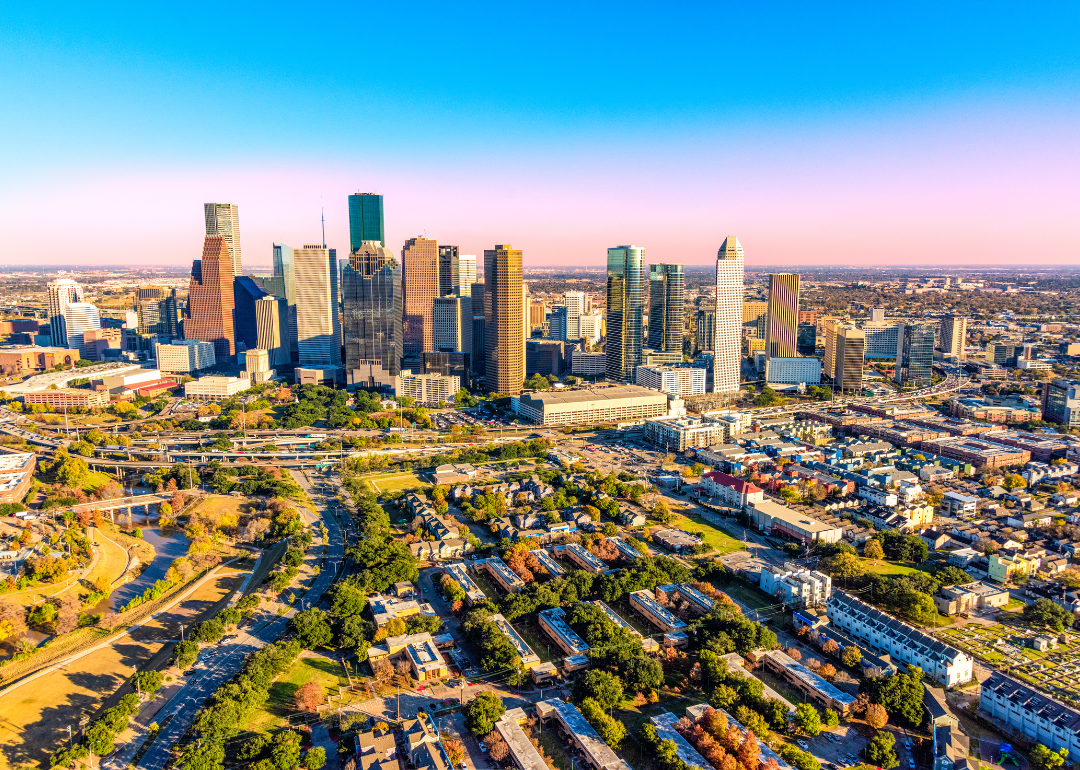 The Southern U.S. is the fastest-growing area, with cities like Houston attracting outsiders due to lucrative employment opportunities and affordable housing. An impressive 191,900 new residents came to Houston over the past year. A concentration of Fortune 500 companies, manufacturing companies, medical institutions, and aerospace leaders—most notably NASA’s Johnson Space Center—all employ a large portion of Houston residents. Those looking to buy property may have to wait a while. Sales have declined for months, with median prices around $43,950 higher than usual for the area. 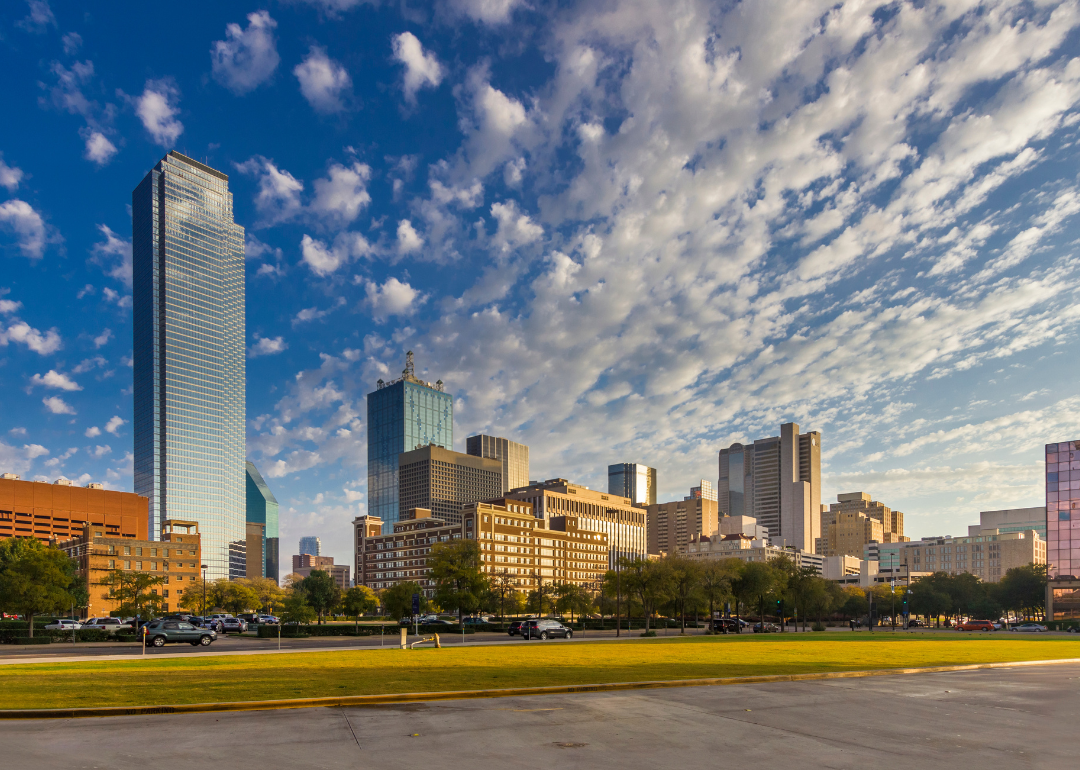 It isn’t just Houston and Austin attracting new residents; Dallas’ population grew by 260,700 over the past year. Tech, finance, and defense manufacturing industries all employ many city residents. American Airlines, AT&T, and Lockheed Martin are some of the biggest employers. The average salary in Dallas is $56,190, and unemployment is 7.9%—both aligning closely with nationwide averages. Interest rates on homes have been increasing as of late, meaning that demand in the housing market is low.

This story originally appeared on Texas Real Estate Source and was produced and
distributed in partnership with Stacker Studio.