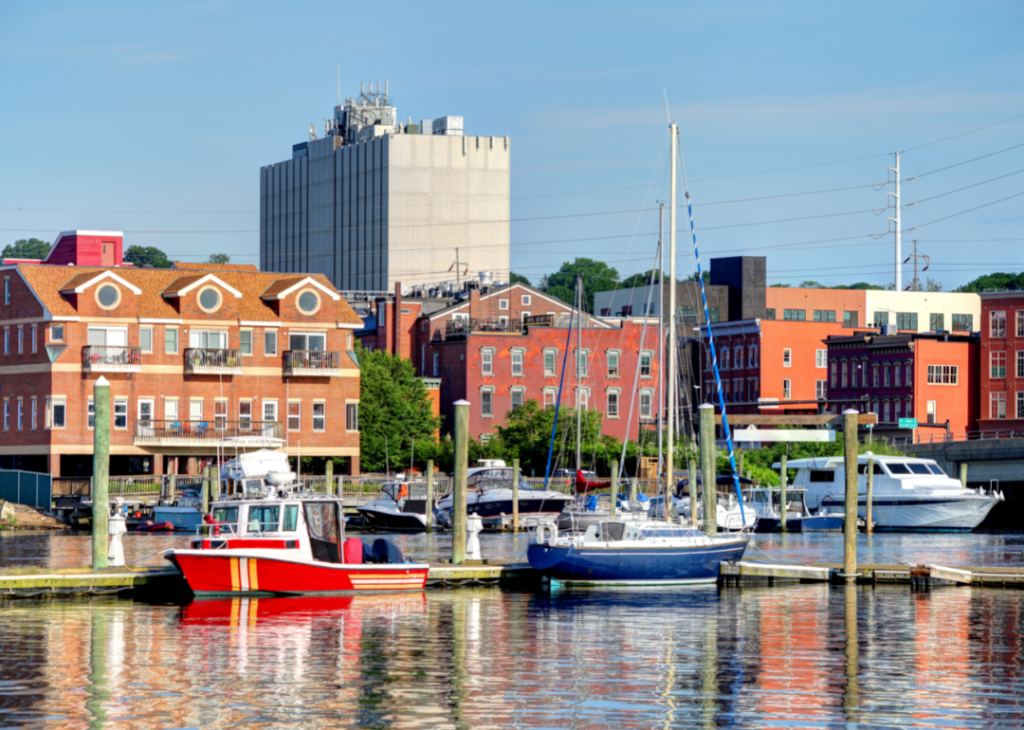 Prospective home buyers know that when a house sits empty for months on the market, it’s a sign that an eager-to-sell owner might be ready to bargain. Unfortunately for current home buyers, the national homeowner vacancy rate—measured by the share of vacant homes for sale—is at 0.8% for the first half of 2022. That’s the lowest level since the Census began collecting home vacancy data in 1956.

Rentlodex examined the latest data from the Census Bureau’s Housing Vacancies and Homeownership survey to find out which states have the largest share of empty homes for sale this year.

The low vacancy rate indicates a significant imbalance in housing supply and demand. During the pandemic, the pendulum swung heavily to the seller’s side as buyers sought larger homes in smaller cities, driving up prices and snapping up housing inventory.

Houses in many states haven’t stayed on the market long with increased demand and a drop in new supply due partly to supply chain and labor issues that stalled construction. This scenario is especially true for low-cost cities and areas in the South, which experienced unexpected population growth and didn’t have enough homes for the influx of people. 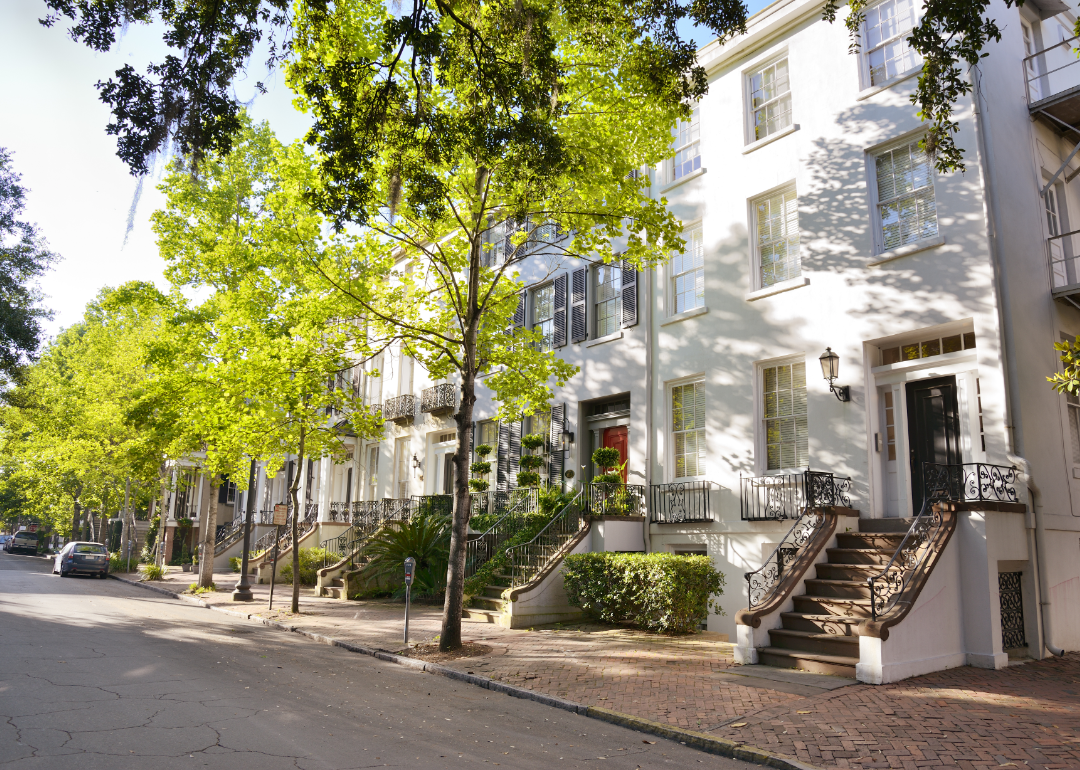 Georgia’s vacancy rate is at a 36-year all-time low. Median home prices are still rising: Between July 2021 to July 2022, prices went up 14% to $367,800. While it’s still a seller’s market, there are indications of prices cooling off soon. Homes are staying on the market slightly longer—an average of 18 days as opposed to 17—and they are selling for about list price, at a 100.1% sales-to-price ratio versus 101% last year.

Still, some metro areas in the state are starting to see a slowdown as rising interest rates keep buyers on the sidelines. The Atlanta metro area’s prices rose from 4% to 6% in the first half of 2022. But compared to a 22% price appreciation in 2021, that shows a slowdown. 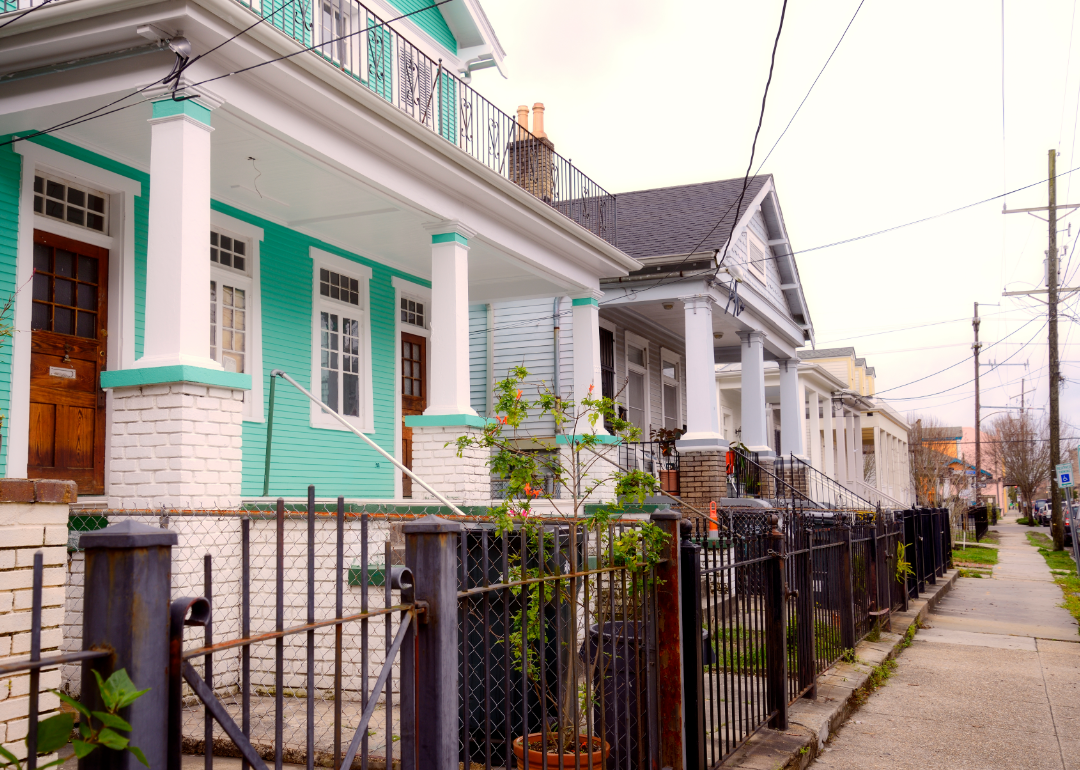 The population is declining in Louisiana, down over 33,700 from April 2020 to July 2021, the fourth decrease in five years. Rural areas are also declining as more people move into cities, and people from the state’s northern area move further south into cities along the Gulf Coast.

Although there’s still strong demand in these cities, realtors find that demand varies from neighborhood to neighborhood. In New Orleans, median sales prices are up 9.4% to $279,000 over the last year, but inventory has also increased to a 3-month supply.

2021’s Hurricane Ida also affected the housing market. Home prices in the Houma metro area were up less than 9%, compared to statewide growth of nearly 12%. 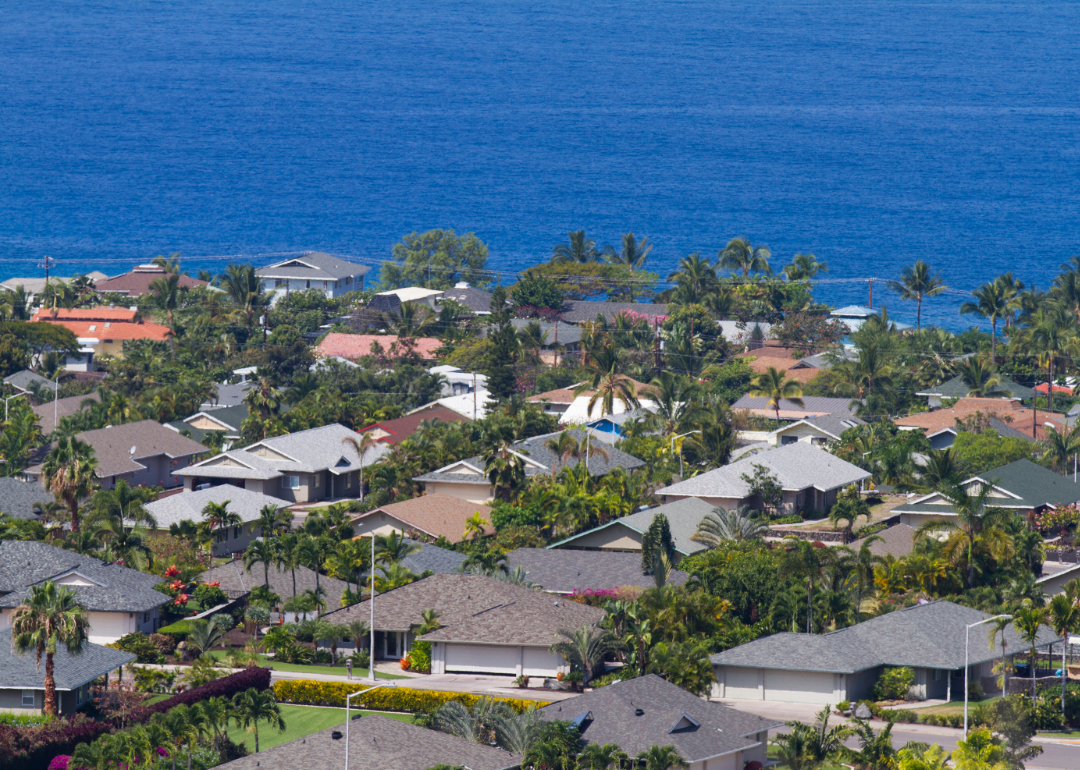 Hawaii is one of the country’s most expensive real estate markets, spurred partly by high demand, but government regulation is also a factor. According to the University of Hawaii Economic Research Organization, Hawaii has the most housing and new construction regulations. These regulations contribute to increased housing prices.

Most areas of Oahu outside of the densely populated Honolulu require single-family homes to have lots that contain at least 5,000 square feet.

Although new housing—especially starter homes—is needed on the islands, a Pew report from September 2022 compared the number of issued home construction permits during the first seven months of 2022 and 2019. The survey found that Hawaii was one of three states where those numbers fell. 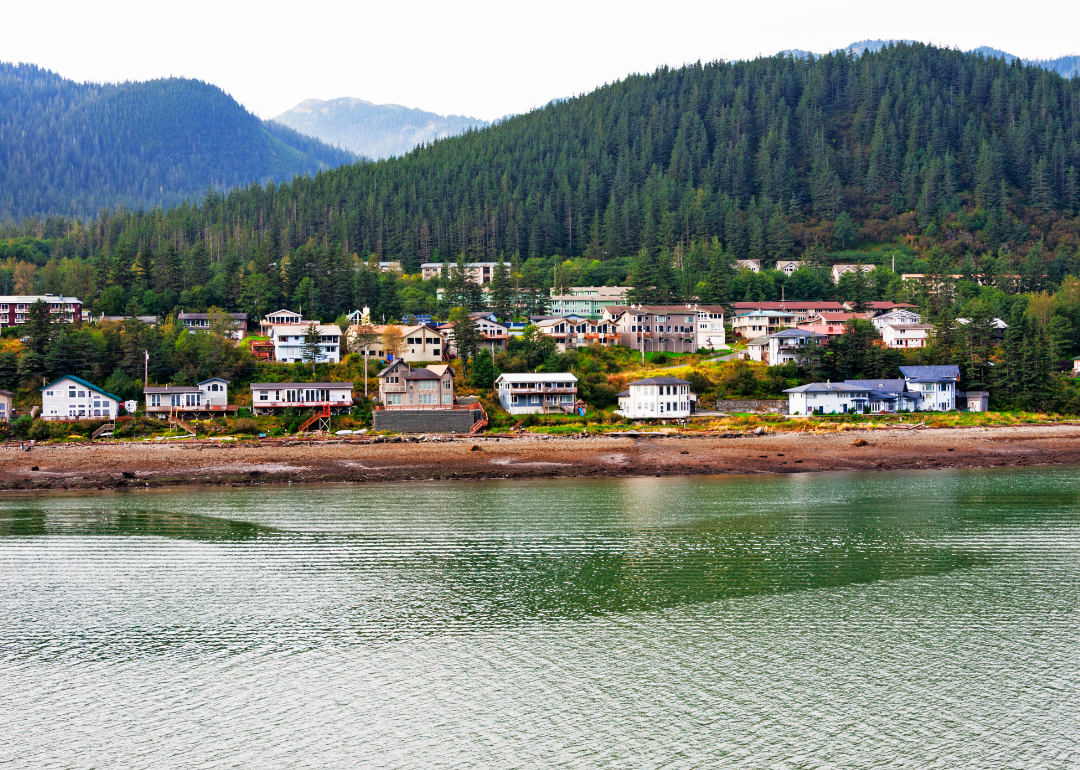 Alaska has seen high housing demand during the last two years, not just from locals, but also from people moving north from the Lower 48. That migration spurred a spike in prices—according to the Alaska Department of Labor and Workforce Development, the annual increase in sales prices was 0.7% in 2019 and 8.9% in 2021.

Although Alaska is the largest state by area, many cities and towns don’t have much land for development—this, coupled with higher building costs, has kept the existing market strong. The market in Juneau and Anchorage is so strong that more houses sell than come on the market. Per the ADLWD, five homes sell for every publicly listed house in these cities. 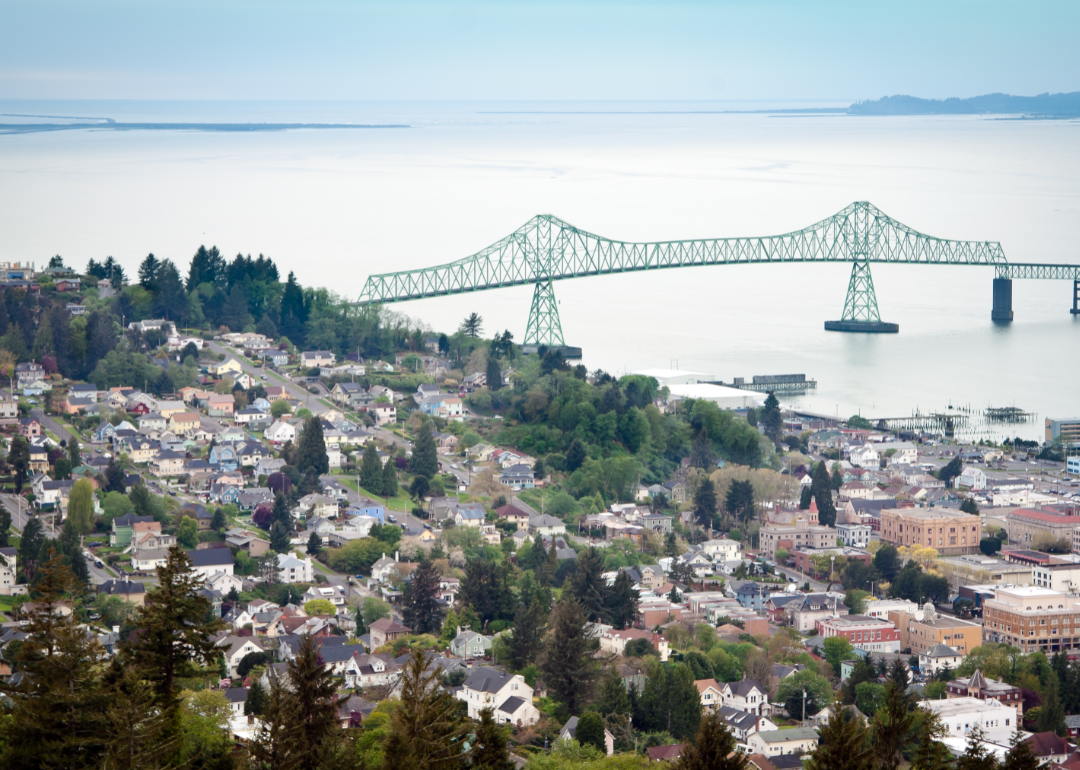 Oregon’s real estate market is still robust, but it’s starting to tap on the brakes. Although Oregonians enjoy some of the lowest mortgage rates in the country, the rate increases in 2022 are beginning to affect list prices and inventory levels. 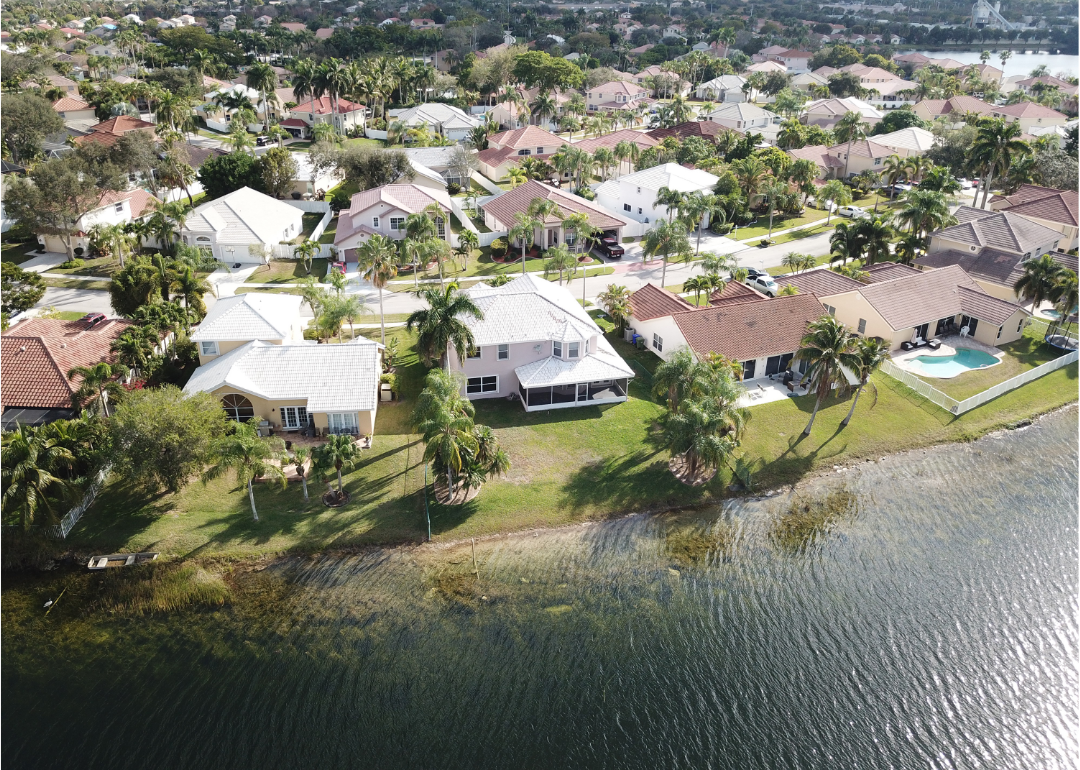 Florida’s a popular state for newcomers, and its population surged during the pandemic. From July 2020 to July 2021, the state had a net gain of about 260,000 residents, and nearly 21.8 million people call the state home. Demand for housing has been high, and Floridians also have to compete with buyers from foreign countries. Florida’s been the top state for foreign home buyers since 2009, according to the National Association of Realtors.

Hurricanes may impact the future of Florida’s housing market, as increased destruction could make obtaining home insurance too expensive for average buyers. Because insurance is required to get a mortgage, people who rely on banks to finance home purchases may be out of luck. 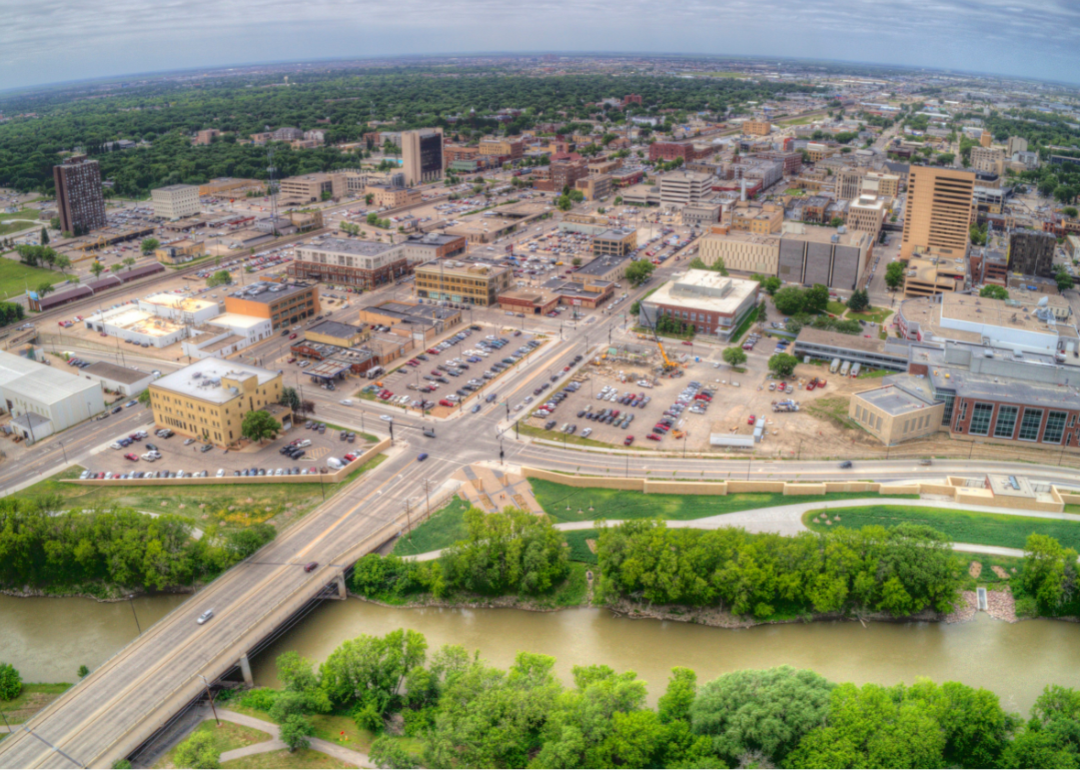 The state’s housing market continues to be robust because of supply and demand issues caused by the pandemic. However, the North Dakota Housing Finance Agency found that the homeownership rate is decreasing due to affordability. In 2021, 62% of housing was owner-occupied, a decrease of 5% since 2010. Households with lower incomes have been most affected by housing price increases—only 51% of households earning $35,000 to $49,999 own their own homes. 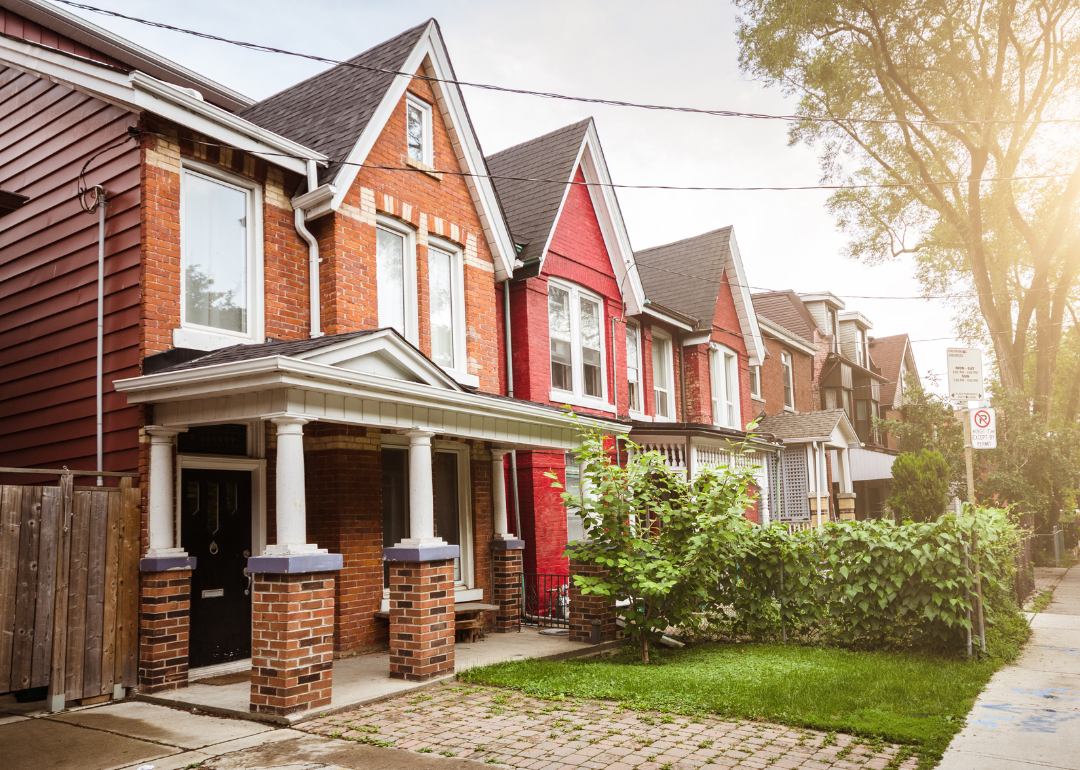 The real estate market is seeing a slowdown in Illinois. According to the University of Illinois Chicago Stuart Handler Department of Real Estate, median home prices were up 5.6% in the second quarter of 2022, but the number of sales decreased by 12.5%.

The Illinois Policy Institute also notes that the state’s rate of new construction is behind most parts of the country. The state ranks 48th in the nation in terms of single-family residential construction permits. The number of residential permits for single-family and multifamily housing has declined since the pandemic began.

These issues are in part due to eight consecutive years of population decline. Taxes are a primary driver of this migration—Illinois ranks second in the country for property tax rates. 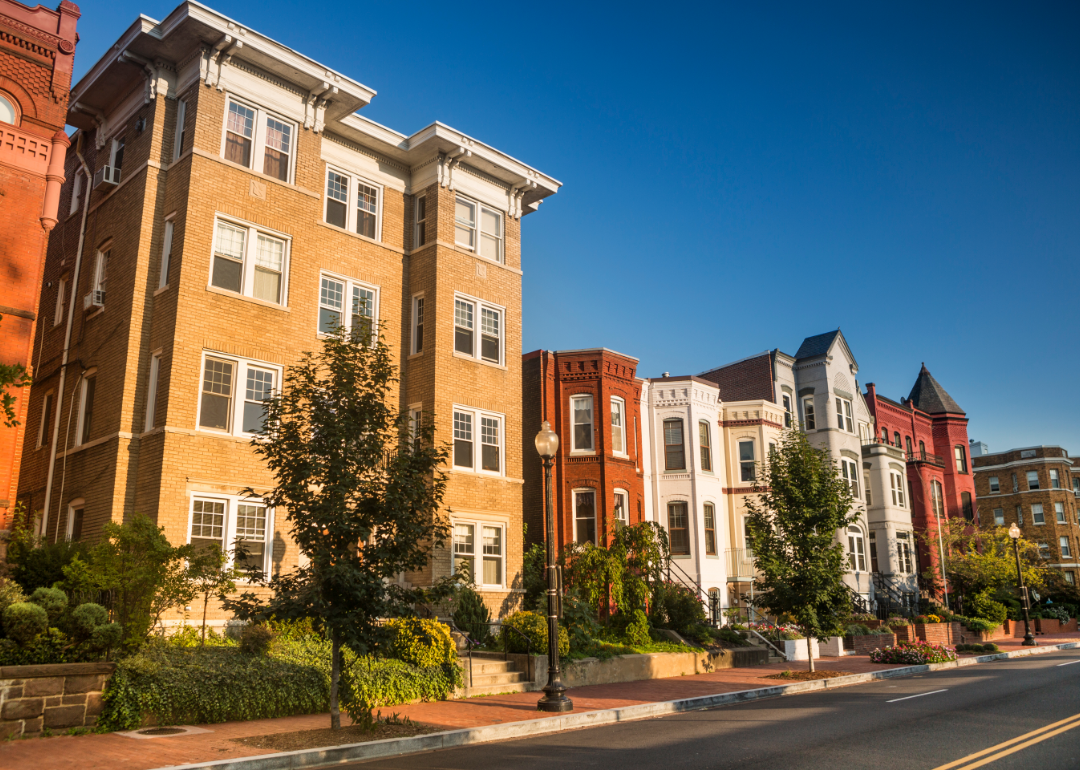 The real estate market in the District of Columbia is showing signs of cooling off. The median sales price of a home increased by 1.1% to $619,500 in September 2022 compared to a year earlier. However, other comparable metrics are down—new listings declined 14.9%, pending sales were down 25.6%, and closed sales were down 18.8%.

Homes are now staying on the market longer, too—an average of 34 days in September 2022 compared to 28 days a year prior. Buyers have a little more negotiating power; on average, they pay 97.4% of the original list price. 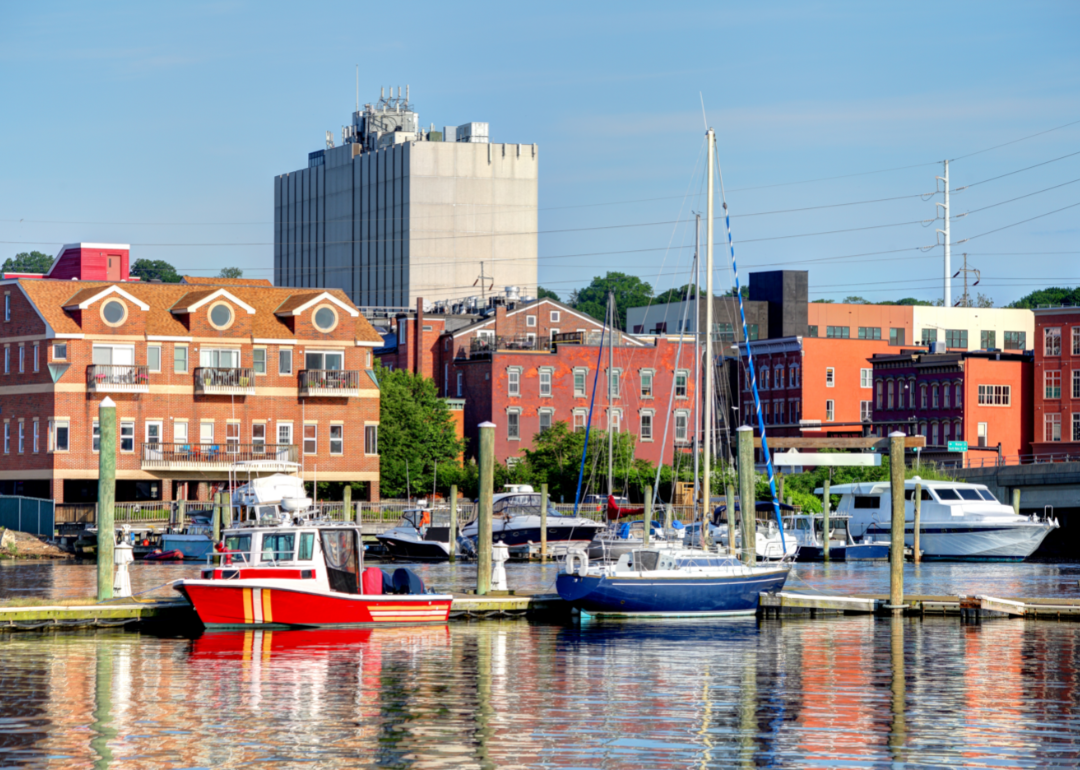 Connecticut’s real estate market benefitted from the pandemic as New Yorkers seeking more space moved into the state. Over 53,300 homes sold in 2021, an all-time high.

This year, the market seems to be cooling off slightly—sales have declined in 2022, down 16.6% in the first nine months of the year compared to the same period in 2021. Not all sellers are getting multiple bids for over the asking price anymore. While there is still some heated pricing activity in the state, sellers are starting to reduce prices.

This story originally appeared on Rentlodex and was produced and
distributed in partnership with Stacker Studio.