Police: Mississippi woman tricked victim into staying at house, then stole guns other items during the night 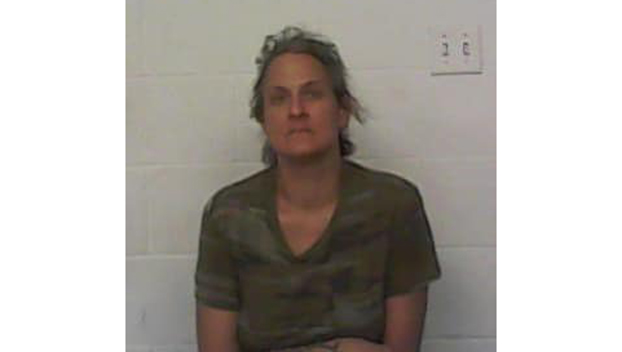 Investigators say a Mississippi woman has been arrested after she convinced a man to let her stay overnight and that proceeded to steal guns, a laptop computer and other items from his house,

Summer Rutledge, 42, of Woodland, has been charged with grand larceny.

Officials from the Prentiss County Sheriff’s Office believe that Rutledge met her victim online in August and told him she needed a place to stay.

The victim then reportedly allowed Rutledge to stay overnight. When he awoke during the night, he found several items missing, including guns and a laptop computer.

Rutledge was arrested by Prentiss County deputies last week. Her bond was set at $20,000.00.

The case has been presented to the Prentiss County Grand Jury.