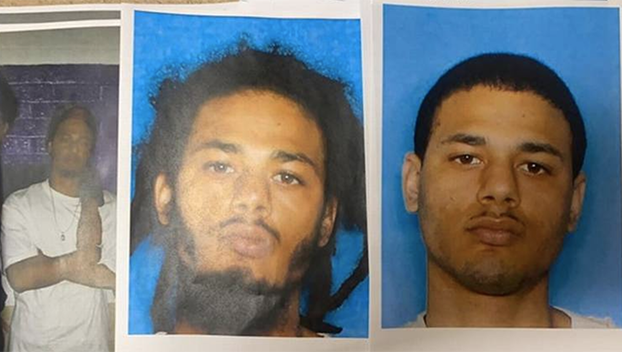 Mississippi law enforcement agencies are looking for an “armed and dangerous” man they say is connected to a fatal shooting.

Police are looking for Royce Alexander Barthelemy, 28, who is wanted in connection with the shooting death of Ricky Davis, 39, who was found dead in a Gulfport townhouse Tuesday morning.

Davis was found shot multiple times and had been dead for more than eight hours before he was found.

Authorities say Barthelemy should be considered armed and dangerous. He is described as a 28-year-old black man roughly 6 feet tall and weighing 150 pounds with brown hair and brown eyes.