10 successful marketing collabs—and how they changed the industry 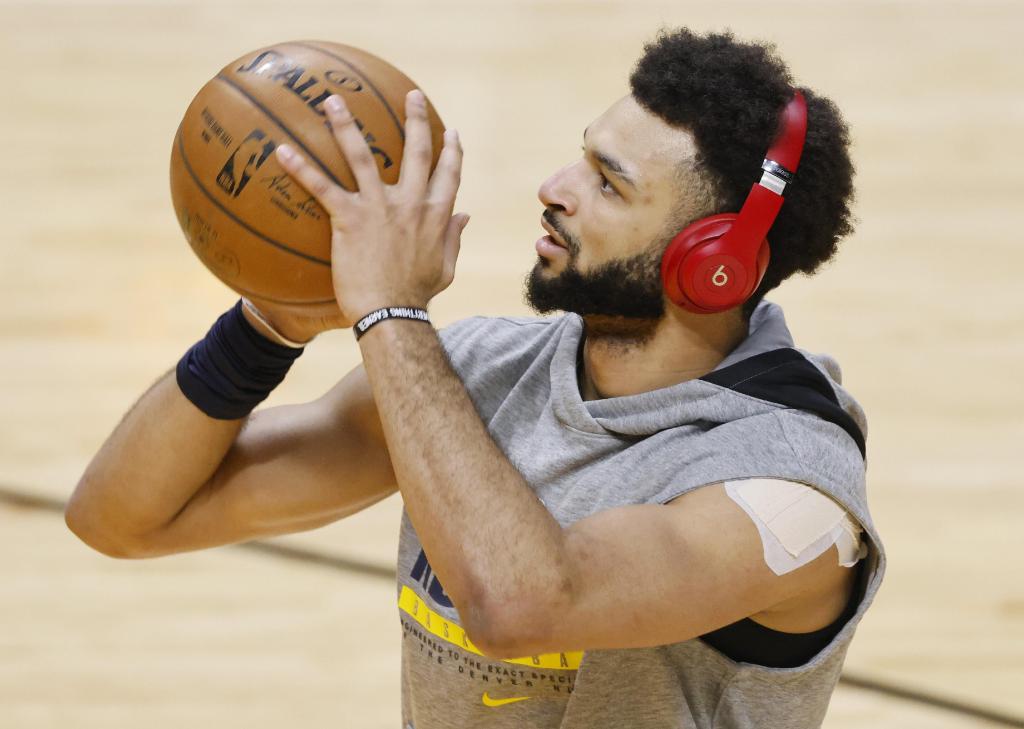 10 successful marketing collabs—and how they changed the industry

Ever wonder what led to Taco Bell partnering with Frito Lay? Or why a luxury brand teamed up with Target?

Some marketing partnerships just make sense; others may feel like they came out of left field.

ClickUp compiled some of the most iconic marketing and branding collaborations from various sources, exploring what happens when a fast food chain works jointly with the hottest talent in the music industry—or whether a beloved product can continue to thrive when the packaging changes due to a new partnership.

Some alliances proved hugely profitable, while another marketing collaboration opened doors for college athletes to generate income off their personal brand. There have even been instances of a partnership leading to a curated experience for concertgoers that changed the trajectory of an entire industry.

These collaborations are more than marketing tactics and strategies—they shifted elements of our culture and community. Keep reading for a high dose of nostalgia with 10 successful brand collaborations. 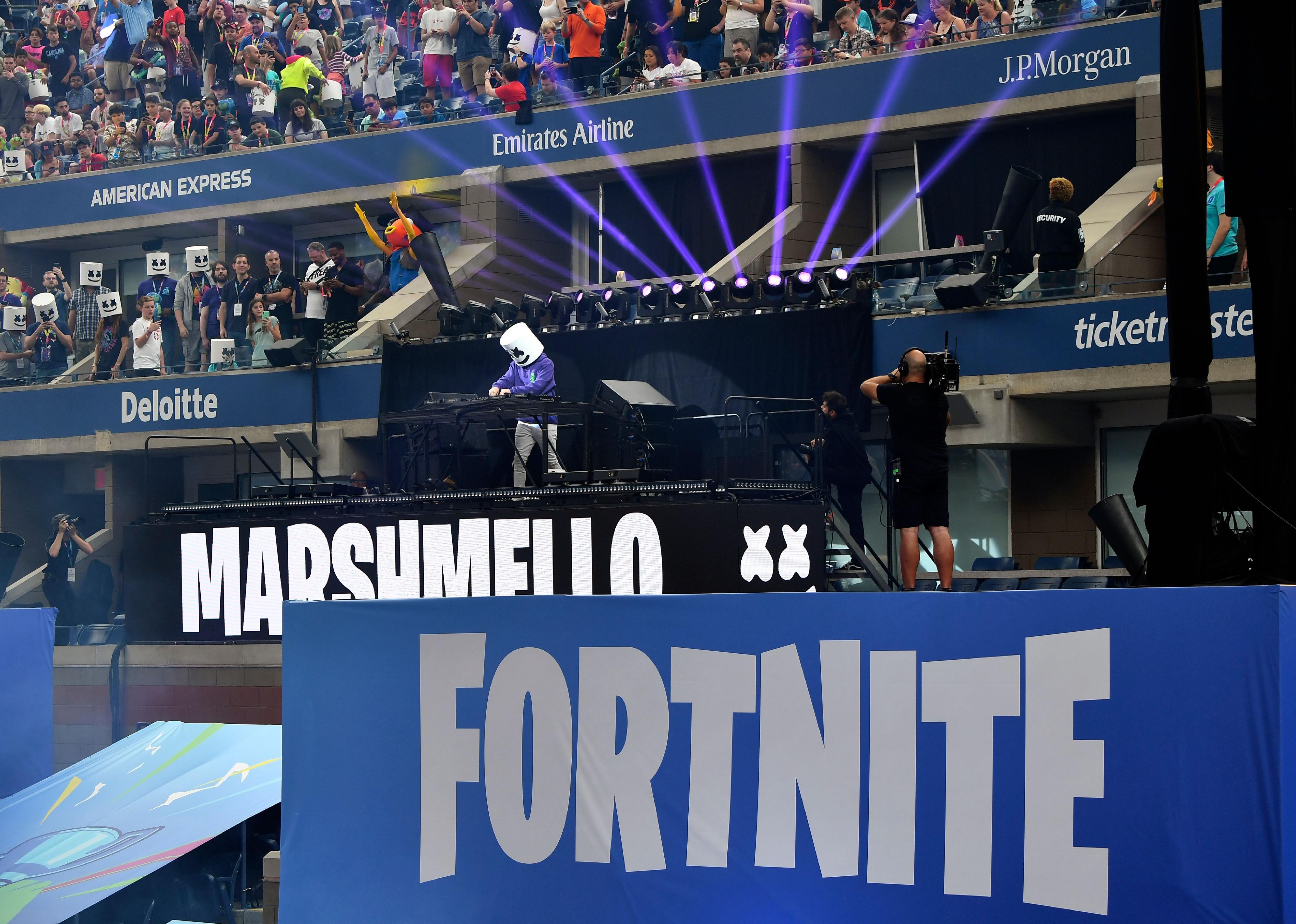 With 62 million views on YouTube as of October 2022, the coming together of electronic dance music artist Marshmello and the multiplayer online video game Fortnite in February 2019 revolutionized the concert experience thanks to the metaverse.

The in-game virtual concert proved a massive success by bringing in 11 million players for the 10-minute show. Since that event, Fortnite has created other groundbreaking collaborations with other artists, including Travis Scott and Ariana Grande. 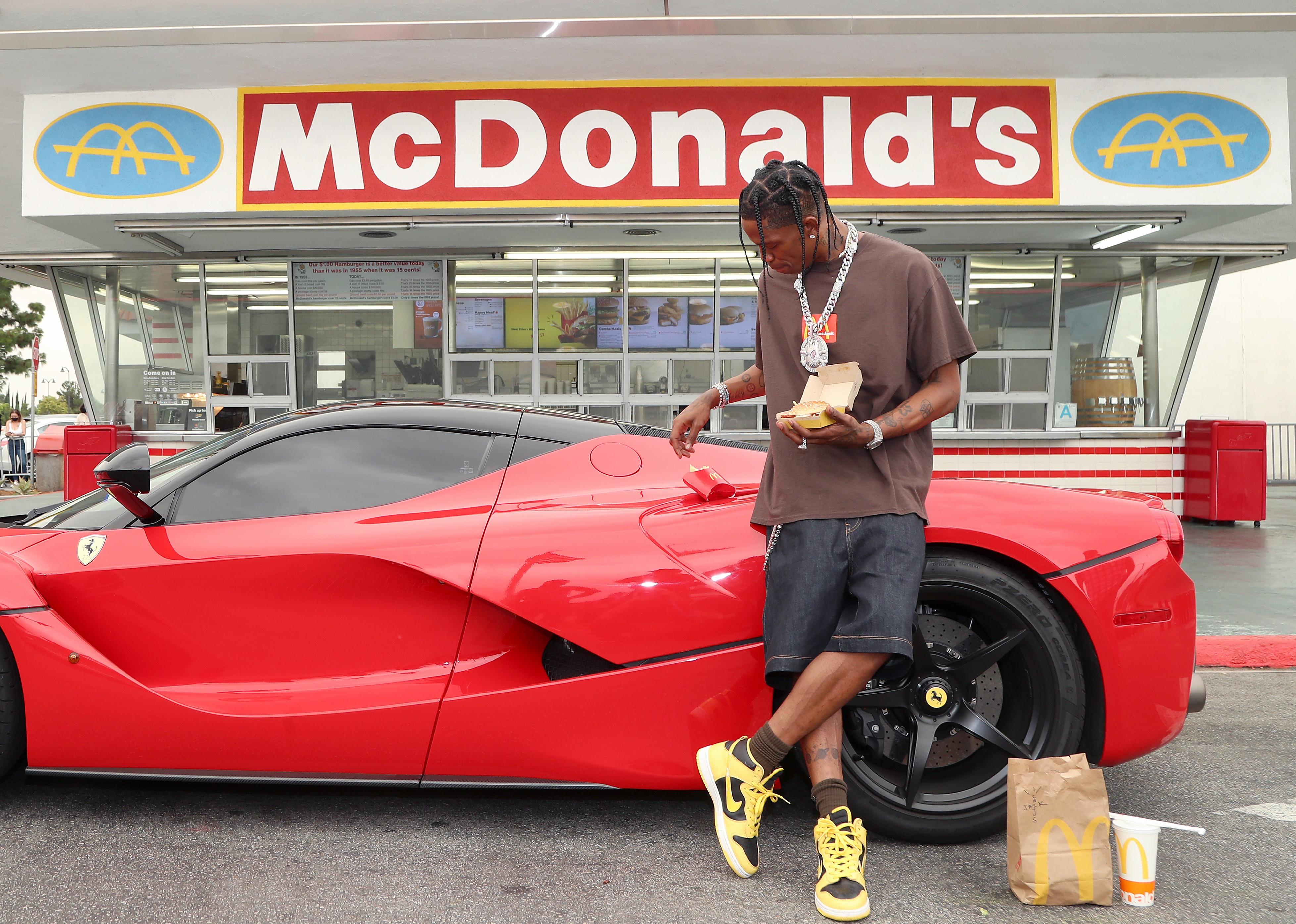 McDonald’s is no stranger to celebrity and meme collaborations. From the Rick and Morty revival of the chain’s Szechuan sauce to a meal launched with K-pop group BTS, the fast food chain consistently collaborates with other brands.

In September 2020, the Cactus Jack meal with rapper Travis Scott became among the most successful partnerships in McDonald’s history. Known for his record-breaking merchandise sales, Scott proved to be the perfect collaborator for the fast food behemoth, which saw a 4.6% increase in sales.

Demand for Cactus Jack meals—which included a Quarter Pounder with cheese and fries with barbecue sauce—left some restaurants running out of ingredients, and netted Scott $20 million from the partnership. 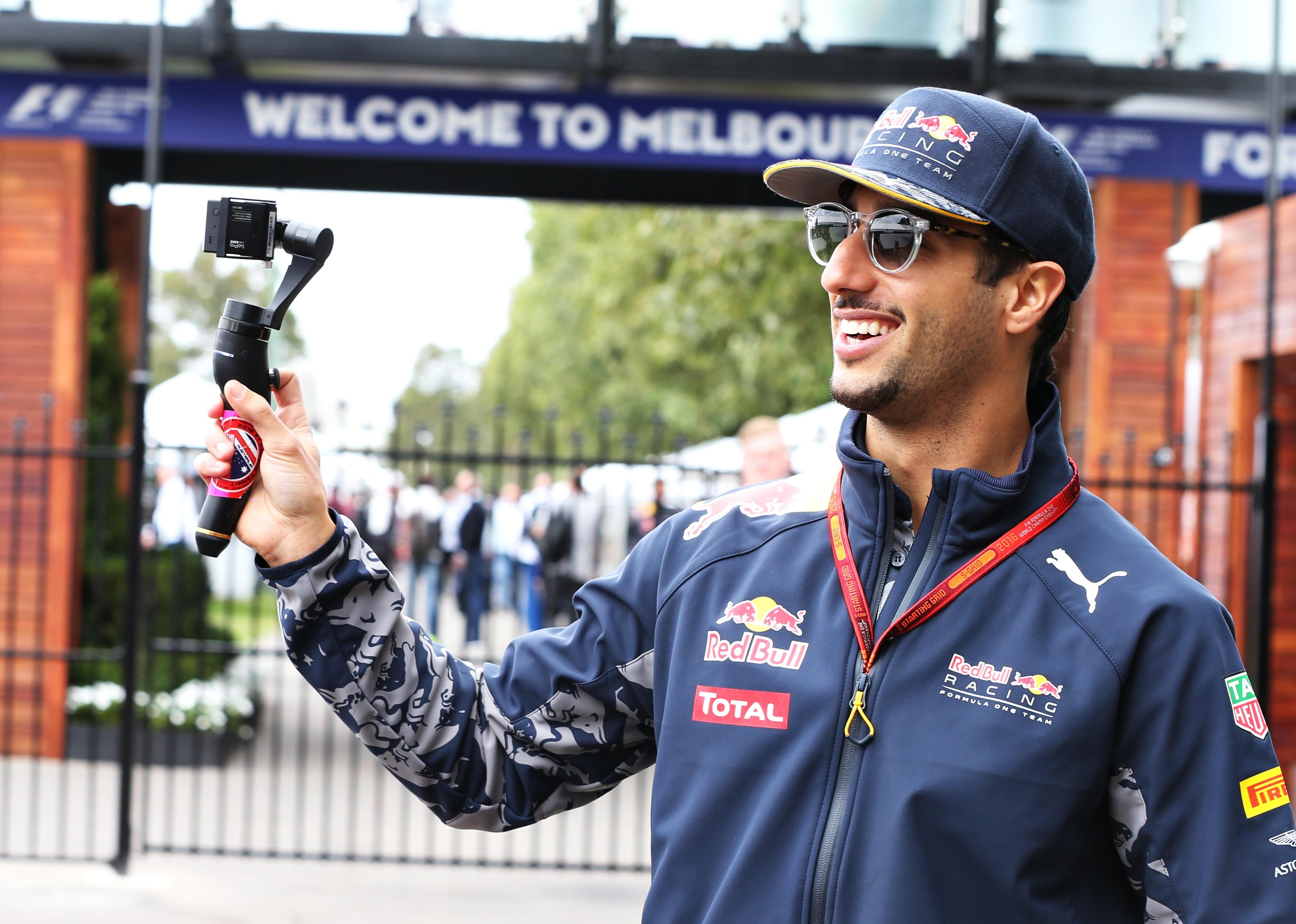 GoPro and Red Bull forged a gravity-defying union: an energy drink that “gives you wings” partnering with a company known for airborne stunts.

The two brands, which had co-sponsored events previously, made their partnership official via a multiyear deal in 2016. Those terms included Red Bull gaining equity in GoPro and GoPro serving as Red Bull’s exclusive provider for point-of-view imaging technology at all of Red Bull’s media events. 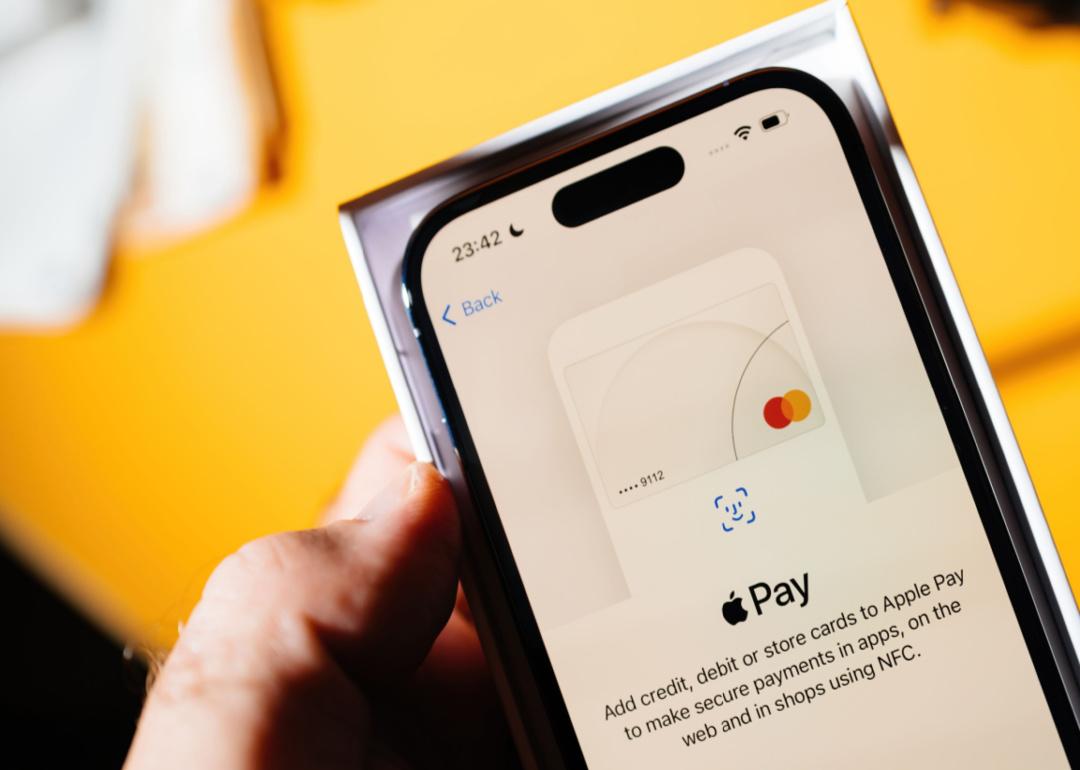 With security top of mind, Apple partnered with Mastercard in 2016 to bring a secure, contactless payment system to life. 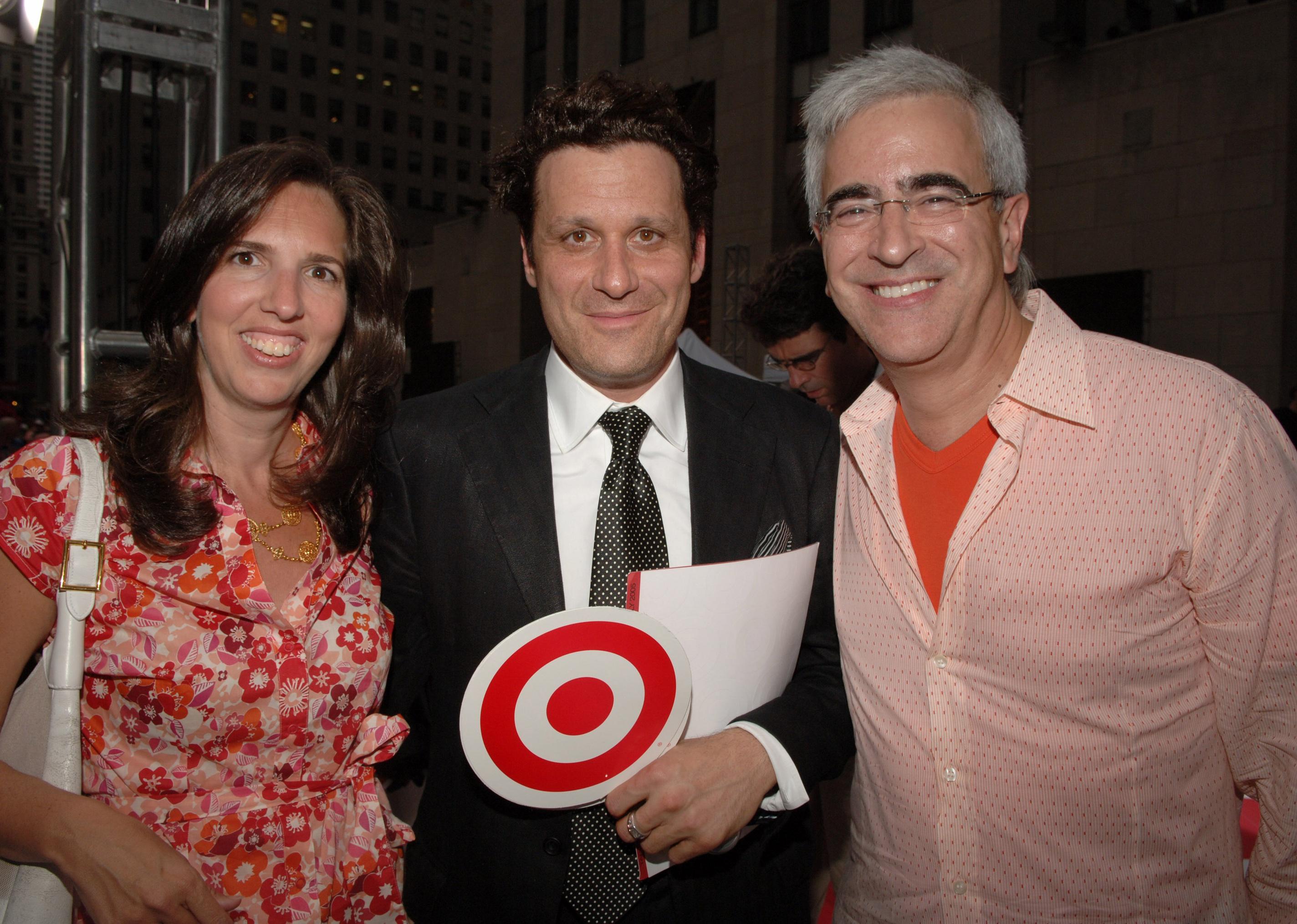 Named one of Target’s most influential design partnerships, the alliance between Target and Isaac Mizrahi in 2003 ushered in an era of high-low collaborations.

The designer was reportedly uneasy at first about the partnership, given a failed attempt by his idol Halston, who collaborated with JCPenney. Luckily for designers—and fashionistas on a budget—the collaboration between Isaac Mizrahi and Target was massively successful as both a sales and marketing campaign.

Its success helped launch and popularize the movement to bring high-end designer names to a wider consumer audience. 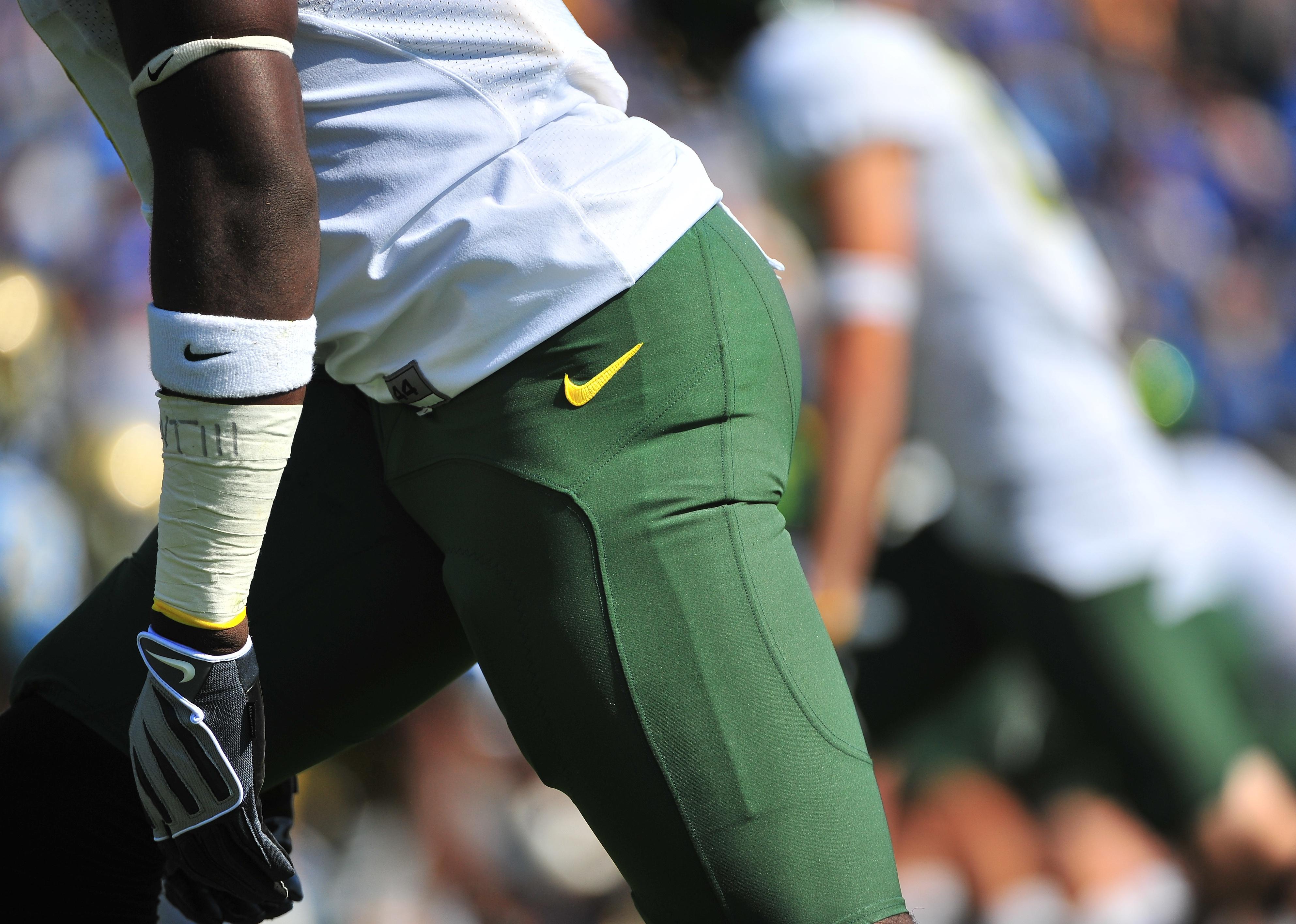 College athletes and a variety of brands

College athletes can finally profit from their likeness thanks to the NCAA’s adoption of the name, image, and likeness opportunities policy in June 2021, which has led to a surge in brand sponsorship deals for student-athletes nationwide.

Alabama quarterback Bryce Young benefited from a brand deal with CashApp in 2021, while UCLA quarterback Chase Griffin secured multiple deals with top brands like Boost Mobile and Discord in October 2022.

Both helped solidify their personal brands. And who could forget the partnership between Nebraska freshman Decoldest Crawford and a local air conditioning company in the summer of 2022? 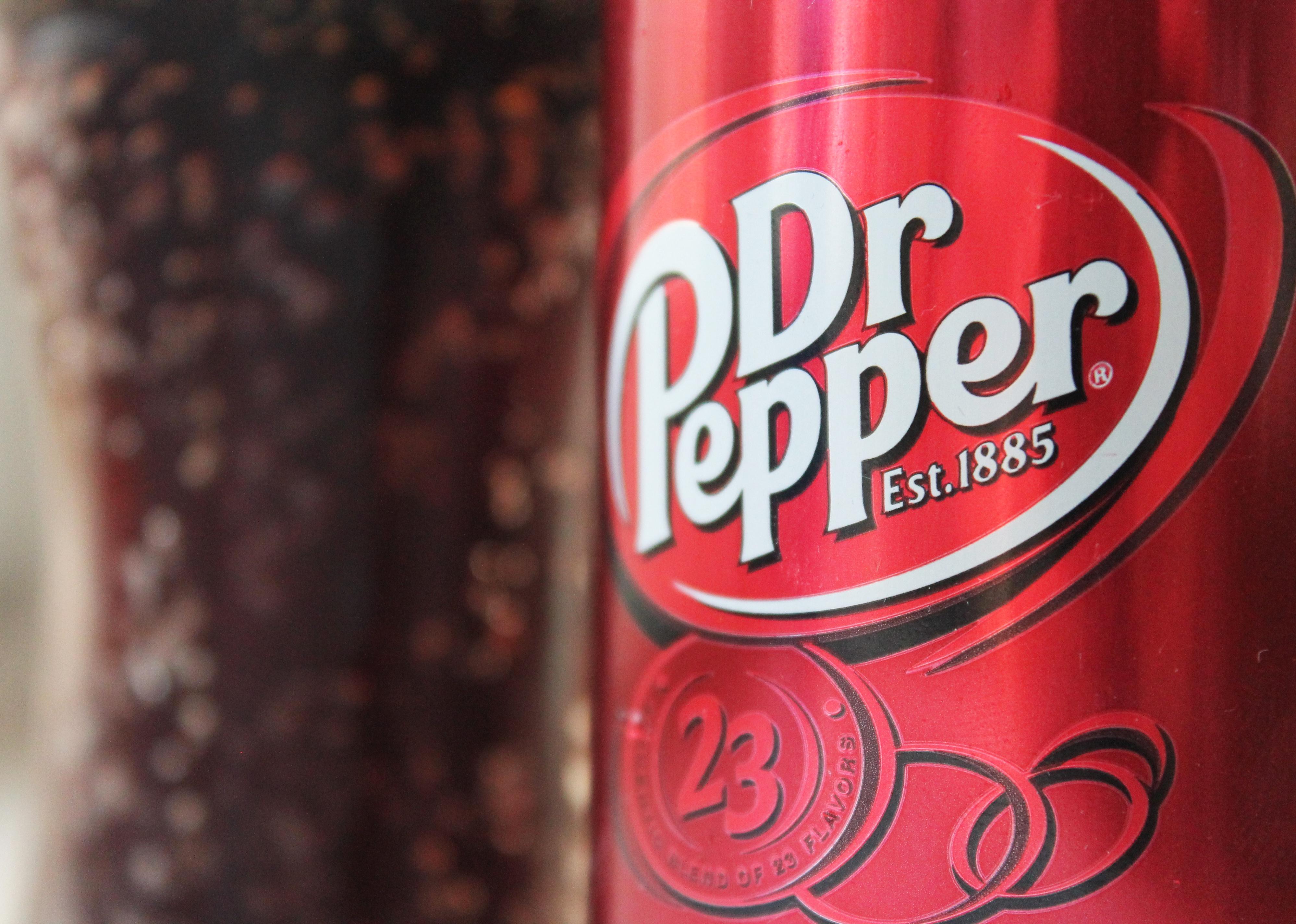 Any brand looking to market to teenage girls may want to take a few notes from the longstanding partnership between Dr Pepper and Lip Smacker. This unlikely duo established brand loyalty among celebrities and beauty brand addicts alike since their partnership began in 1975.

Lip Smacker discontinued its Dr Pepper-flavored lip balm in July 2022 without much fanfare, even though there was some disappointment from longtime fans who loved its iconic scent. 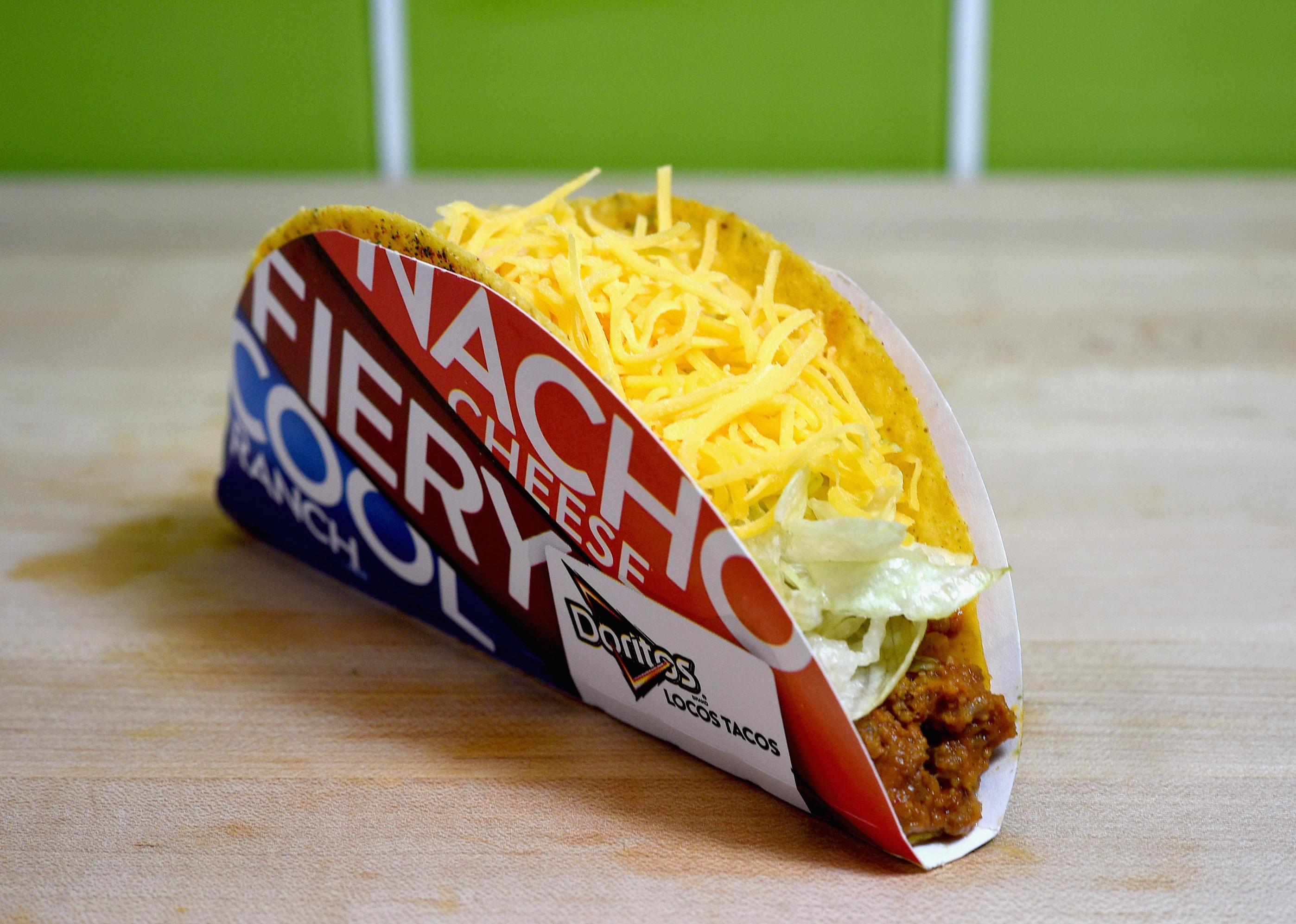 When fast food brand Taco Bell sought to reinvent its signature hardshell taco, it had to think outside the bun. The partnership between Taco Bell and Doritos led to 500 million Locos Tacos selling within 14 months of the item’s release. 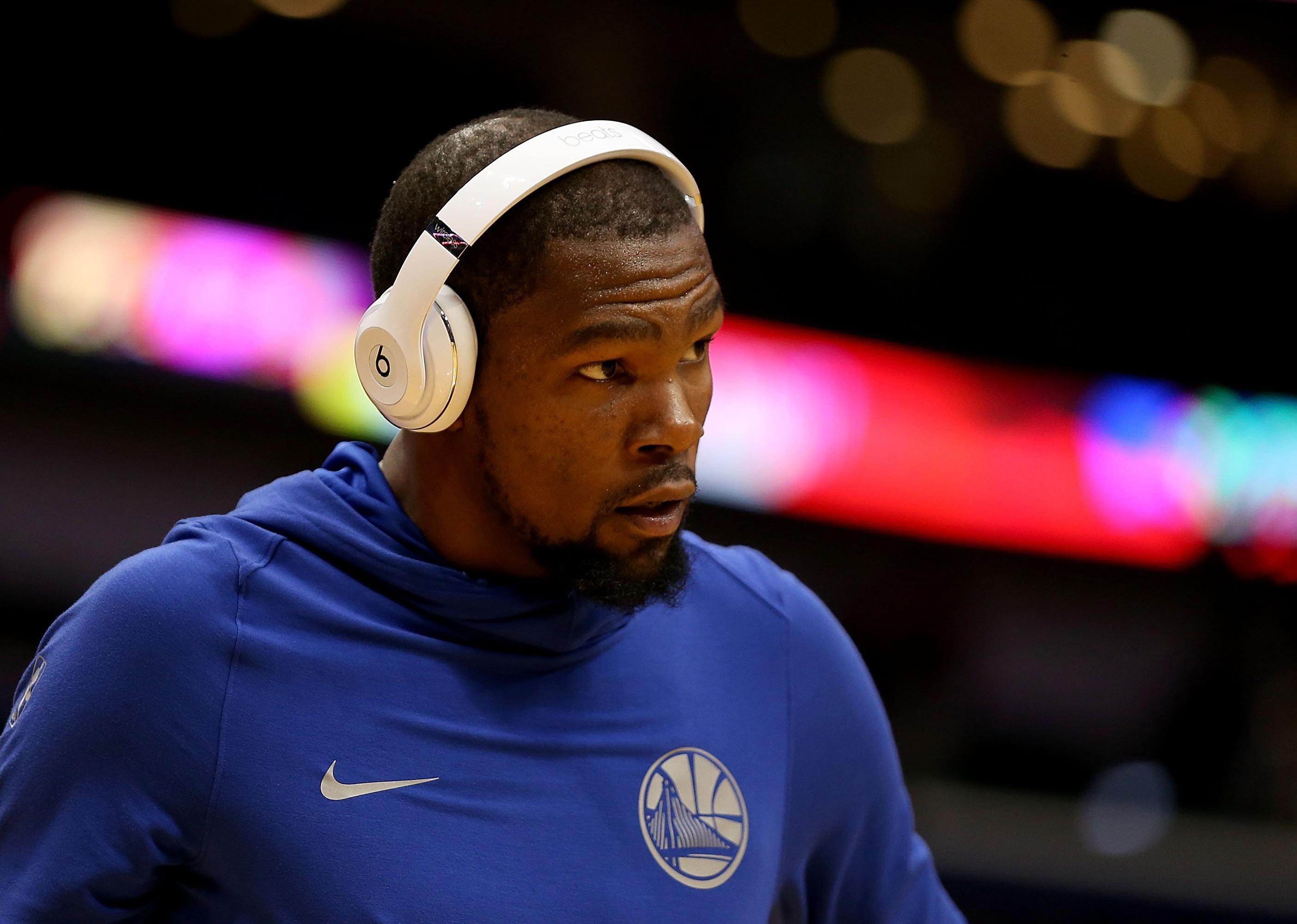 Beats by Dre and the NBA

Becoming the official partner of the NBA is no small feat. However, Beats by Dre has held its own as a top brand since Apple acquired it in 2014. The multiyear partnership even included merchandising deals with the WNBA.

Considering the established popularity of the headphones brand with NBA players and other athletes, the collaboration was ripe for success. Through the strategic partnership, fans could also purchase branded merchandise from their favorite teams. 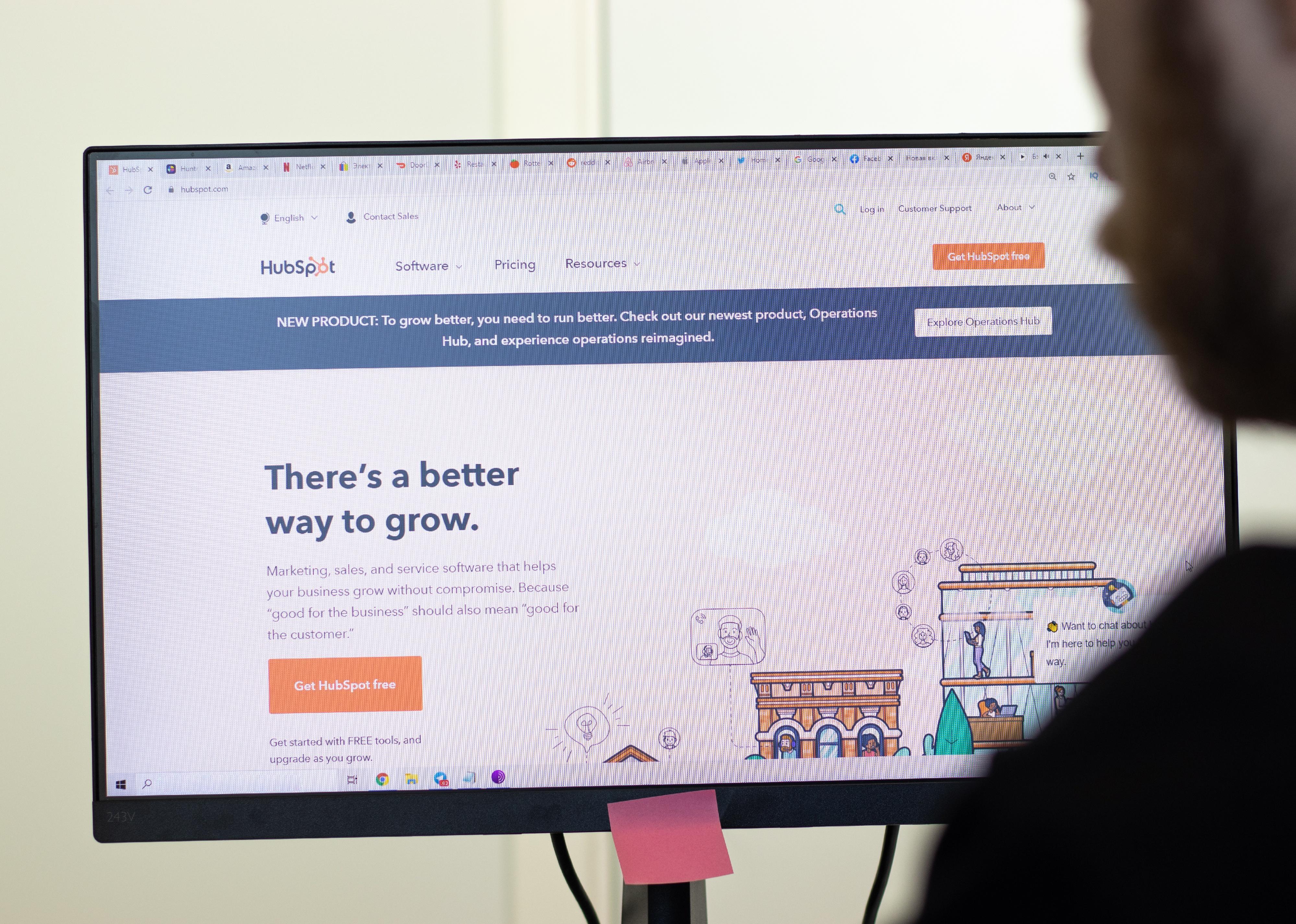 Chatbots are commonplace for businesses looking to streamline the customer experience, from sales to marketing and beyond. So when customer relationship management platform HubSpot teamed up with chatbot platform Chatfuel, the companies set out to create a chatbot that made automated communication feel more personal and conversational.

The partnership proved so successful that Chatfuel created a free ebook to help other brands interested in chatbot integration.