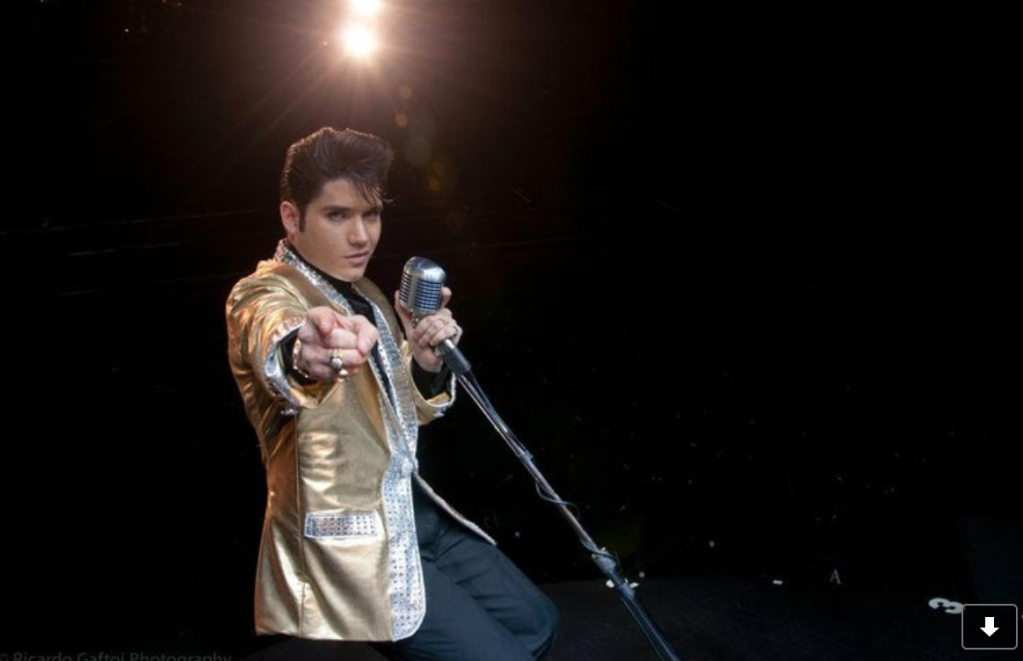 Who can imagine a holiday season without hearing “Blue Christmas” sung by Elvis Presley?

This holiday season will be anything but blue with the announcement “An Elvis Christmas”  a Mississippi holiday concert.

Starring Elvis tribute artist Victor Trevino, Jr., the convert will make you think you are seeing and hearing the King of Rock ‘N’ Roll live.

Trevino will also star in a cabaret concert at 7 p.m. on Dec. 2, at the Natchez Civic/Community Center in Natchez.

Winner of the 2022 Ultimate Elvis Contest at Graceland,  Trevino is rated as one of the top Elvis tribute artists in the world. He has been invited to perform in Australia, Brazil, Canada, Denmark, Finland, Japan, Mexico, Spain, Sweden, and the United Kingdom. He has opened for Grammy Award-winning acts and has had the honor to work with many of Elvis’s colleagues, such as Wanda Jackson, Joe Esposito, Art Adams, and DJ Fontana (Elvis’s original drummer).

Victor has been performing professionally for 10 years. Specializing in vintage music and theatrical styles, he finds it hard to stick to one genre. His appreciation for the theater, as well as musical and visual arts, inspired him to pursue a career that allowed him to give his talents to the world.

Hailed as the King of Rock and Roll, Elvis became one of the most popular musical giants of the 20th century. During his career, he won three Grammy Awards, received the Grammy Lifetime Achievement Award, was inducted into multiple music halls of fame, and still holds the record for being the No. 1 solo artist in the history of recorded music.