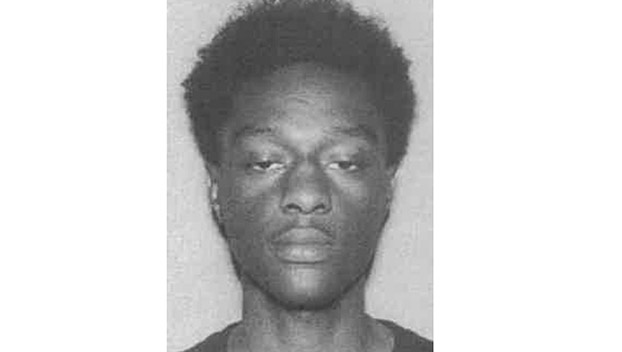 Mississippi authorities are looking for a suspect who fled a traffic stop while in handcuffs.

The Tunica County Sheriff’s Office reports that on Saturday, Nov. 19, at approximately 2:33 a.m., deputies initiated a traffic stop on a black Kia Optima near Hwy 61, North of South Harrah’s Parkway which was occupied by a black male identified as Devin Dean of Memphis, TN for traffic violations.

Dean admitted to deputies that he had smoked marijuana an hour earlier.

Deputies then placed Dean in handcuffs for operating a vehicle under the influence of a controlled substance. Deputies allowed Dean to stand outside of the vehicle while an inventory/search of the vehicle was conducted before it was towed.

Dean then fled the scene on foot while in handcuffs. Deputies gave chase and searched the area for hours to no avail.

Dean has outstanding warrants for Possession of Marijuana in a motor vehicle, Resisting Arrest, and Disorderly Conduct/Failure to Comply.

He also has traffic violations which include, disregard for a traffic device, no tag and no insurance.

Devin Dean is 21 years old and resides in Memphis, TN.