For the last 10 years, this Mississippi city outperformed most of country when it comes to buying million dollar properties 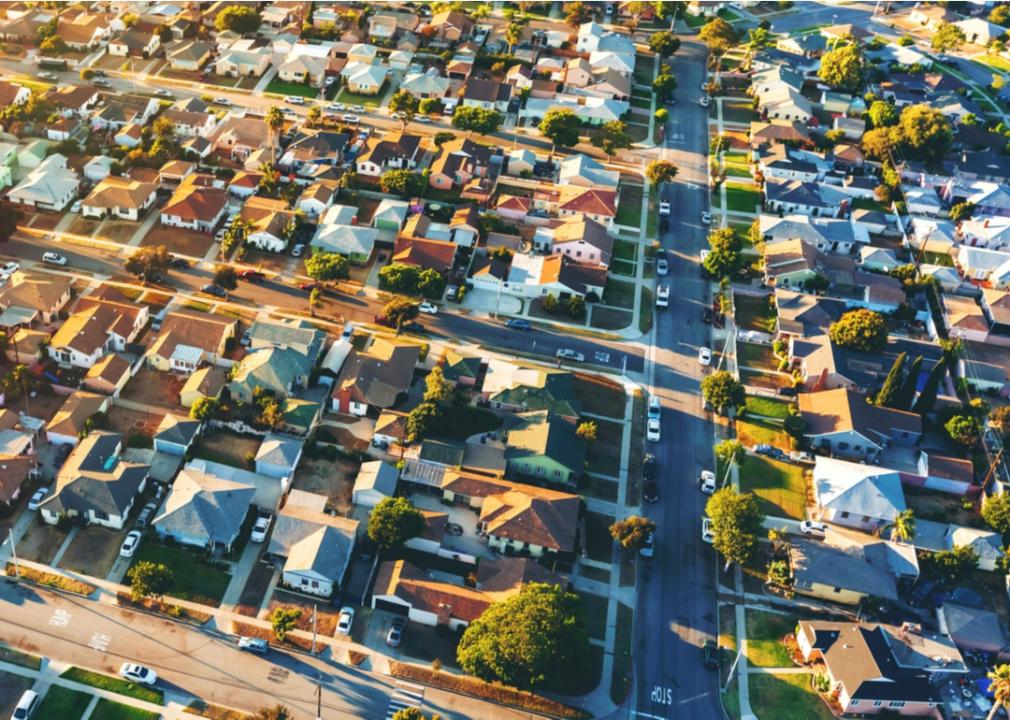 Ten years later, one Mississippi city continues to be one of the country’s best deals when it comes to property prices.

It’s no secret that property prices aren’t as cheap as they used to be. There are many factors behind this, but the primary one is inflation.

Over time, inflation as a result of the Great Recession in 2007, and the subsequent housing market crash, have led to increased property prices. This has been furthered by urbanization, i.e. the more built-up an area gets – with the addition of schools, malls, and other amenities – the greater the property value becomes. But just how much has the property market changed in the last decade?

To find out just how much prices have increased, our investment expert here at ibrinfo compared how many square feet (sq. ft) of property $1 million dollars could get you in 2012 and 2022.

We looked at price statistics taken from Zillow and Redfin for the top cities in all 50 states – to investigate how much property values have changed in a decade. We also wanted to identify which cities were the most expensive in terms of buying real estate today and a decade ago.

When you think of a million dollars, it seems like a lot of money that should last forever. In reality, though, the results of our research might just surprise you.

Methodology
We collated a list of the biggest cities in each US state, using figures from Wikipedia and World Population Review. We then used data on prices per square foot of property taken from Zillow and Redfin, comparing figures from the first 8 months of both 2012 and 2022 for a fairer comparison. The data was collected in October 2022 and used the most-recently available data at the time of writing.

Home prices per square foot increased considerably within a decade

Over the course of a decade, property prices have seen some dramatic changes. It’s safe to say that $1 million dollars doesn’t go as far as it used to in real estate value, and the amount of property you can buy is now significantly less than it was in 2012. Major economic events, such as the global financial crash in 2008, have caused the property market to suffer in the long-term, leaving potential homeowners still bearing the brunt of increased prices in 2022.

Across the data collected in this study, we found that almost every city in the US has seen property prices increase over the decade between 2012 and 2022, offering less square footage of property per $1 million dollars.

How many square feet was $1 million dollars worth a decade ago?

Real estate aside, money undeniably went further 10 years ago than it does today. Using the data we collected, we calculated the square footage of property that you could buy with $1 million dollars for each of the biggest cities in all 50 states in 2012.

Our research found that the most affordable city in 2012 was Jackson, Mississippi. This city offered a generous 33,333 square feet of property for $1 million dollars, significantly more than any other city on the list. In last place on the list was Newark, New Jersey – providing an ample amount of property at 13,810 sq. ft.

Interestingly, some major cities appeared in this list. Las Vegas, Nevada is a huge tourist attraction – yet the city was relatively good value for money in 2012, with $1 million dollars getting you 14,493 square feet of property.

How much property can $1 million dollars get you in 2022?

The US has seen the knock-on effects of the 2007 Great Recession for the past ten years, alongside seeing 3 presidents in-office – one of which being controversial figure Donald Trump. Financial instability and political impacts have led to real estate inflation, making property more valuable since 2012.

Having established the best and worst value-for-money cities in 2012, we used the data collected to do exactly the same for cities in the US in 2022.

We calculated the prices of property per square foot to determine which cities were the best value-for-money in 2022:

Instantly, you’ll notice that the 2012 top-value city, Jackson, Mississippi, has only fallen to 2nd place in the updated 2022 ranking. This Mississippi city offers 11,111 square feet of property per $1 million dollars – significantly less than its former amount in 2012, but still a fairly large figure in the 2022 rankings.

In first place for 2022, Detroit, Michigan offers 14,545 sq. ft of property for $1 million dollars. Interestingly, the top spot in 2022 is only slightly more than the lowest spot in 2012 – highlighting a drastic increase in property value.

Once again, we used the same data to calculate the top ten least value-for-money cities in 2022: