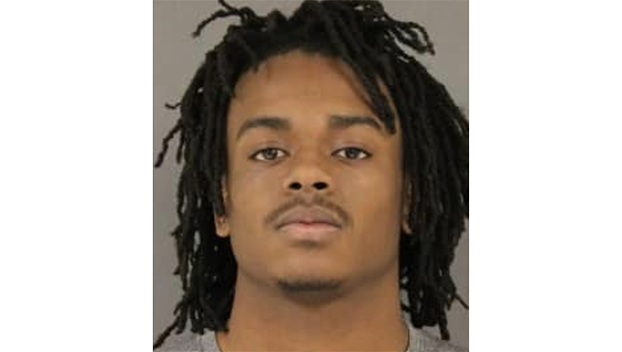 A Mississippi man wanted on five counts of aggravated assault in connection with a weekend drive-by shooting is in custody.

Wanted suspect, Gevarian Heard, 21, of Edwards, is in custody after turning himself in this Monday afternoon.

Heard was wanted for five counts of aggravated assault and one count of drive-by shooting.

Officials say that the shooting in Bolton Saturday occurred when several people riding ATVs in a trail ride got into a fight and started shooting at each other.

Six people were wounded in the shooting. The victims were allegedly shot at by Heard and another suspect, Ahmadd White, who was also wounded in the incident.

White was taken into custody after he was treated at the hospital, officials said.

Heard and White are suspected of shooting into a vehicle during the incident. The vehicle belonged to a woman, who was reportedly shot in the head by Heard back in March.

Heard and White are also suspected of shooting into a vehicle belonging to a woman who had recovered from being shot in the head by Heard back in March. 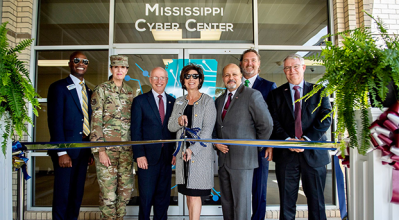