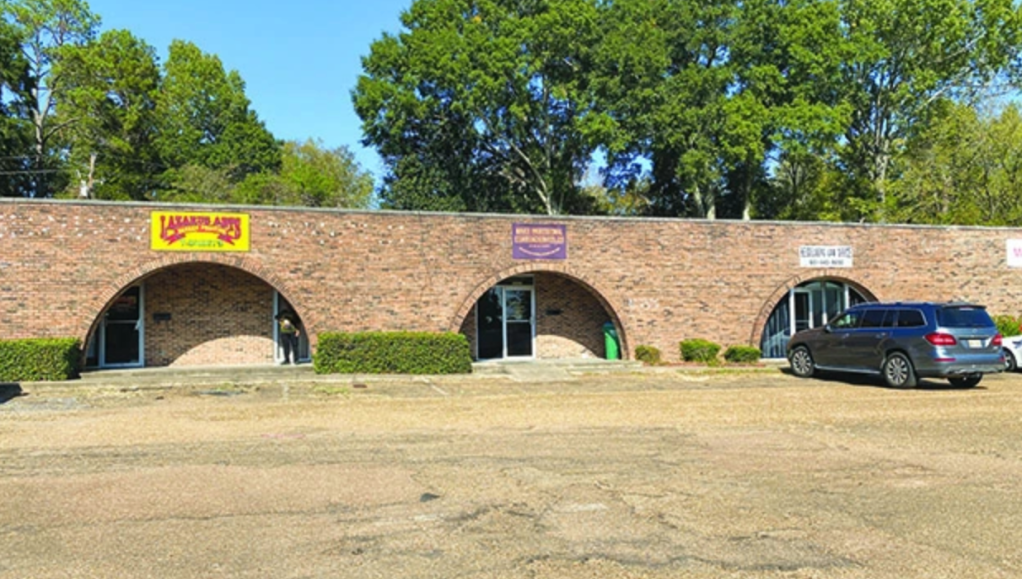 The owner of Toke and Tell medical marijuana dispensary and her attorney queried members of the Natchez planning commission about why her business was not the first to receive approval, despite being the first to submit an application.

Dr. Tina Bruce and her attorney, Breshatta Davis of Monroe, Louisiana, challenged members of the city’s planning commission Thursday night about why, since Bruce was the first to submit an application to the city for a medical marijuana dispensary, her dispensary was not the first to receive approval.

Bruce said she submitted her application on June 15, 2022, the first to do so for a medical marijuana dispensary.

“I gave it to Frankie Legaux (the city’s planning director). She said the ordinance for dispensaries was not completed, but it should be done by July 1,” Bruce said.

“Frankie forgot to run my ad, and when they did run it, it had the wrong date. Instead of July, they put January. If they had run it correctly, I would not be in the position I was put in because I would have been the first one the city approved.”

A public hearing before the planning commission on Sept. 15, was also scheduled, but had to be canceled because of a clerical error.

Bruce’s application finally came before the planning commission on Oct. 20.

Bruce had the understanding from that meeting that her application for a dispensary was approved with the stipulation that she use the back door as its entrance because the building’s front door is less than 1,500 feet from the Kindest Care dispensary at 131 Jeff Davis Suite D.

After the Oct. 20 meeting when Bruce’s neighbors at 55 Seargent Prentiss Drive protested the use of the back door as the dispensary’s main entrance, Legaux said repeatedly the planning commission gave approval for Bruce’s dispensary as long as her customers used the back entrance as the main entrance to her dispensary at 55 Seargent Prentiss Drive Suite 102. The survey, conducted by Jordan Kaiser Sessions, showed the front door to Bruce’s office building was less than the city- and state-required 1,500 feet.

At Thursday night’s planning commission meeting, commissioners Marsha McCullough and Deborah Martin responded to Bruce, saying the back door entrance was what was approved because it met the distance requirement.

Davis told the commissioners the state approved Bruce’s license based on the front door and that she now can’t open because the city’s approval was stipulated the back door.

“The square feet legitimately was at the back door. We are following the regulations here,” McCullough said. “But if the state has approved you for the front door, we don’t care what door you use.”

McCullough and Martin then took their coats and attempted to leave the meeting while Bruce and Davis were still speaking at the podium and the meeting had not been adjourned. Planning Commission Chairman Cheryl Rinehart had to admonish the two at least once during the meeting for holding a conversation while the commission was engaged in business.

After looking through her notes from the Oct. 20 meeting, Rinehart said the approval given to Bruce actually carried no stipulations on it. The commissioners’ discussion about a stipulation that Bruce’s dispensary customers use the back door as the main entry apparently did not make it into the commission’s approval. Rinehart said the official minutes from the meeting have not been completed.

Bruce, now, is free to open her dispensary and use the front door as the main entrance, even though according to JKS survey, it does not meet the city ordinance’s distance requirements.

Davis said all of the distance controversy could have been avoided if Legaux and the city’s planning department had done its job as it should have.

“At the time of the filing of her application, there was no existing dispensary. She was the first in line for approval, if it would have been handled correctly from the beginning,” she said.

“To see another person put their paperwork in and receive approval before I did, I don’t think that’s fair at all,” Bruce said.