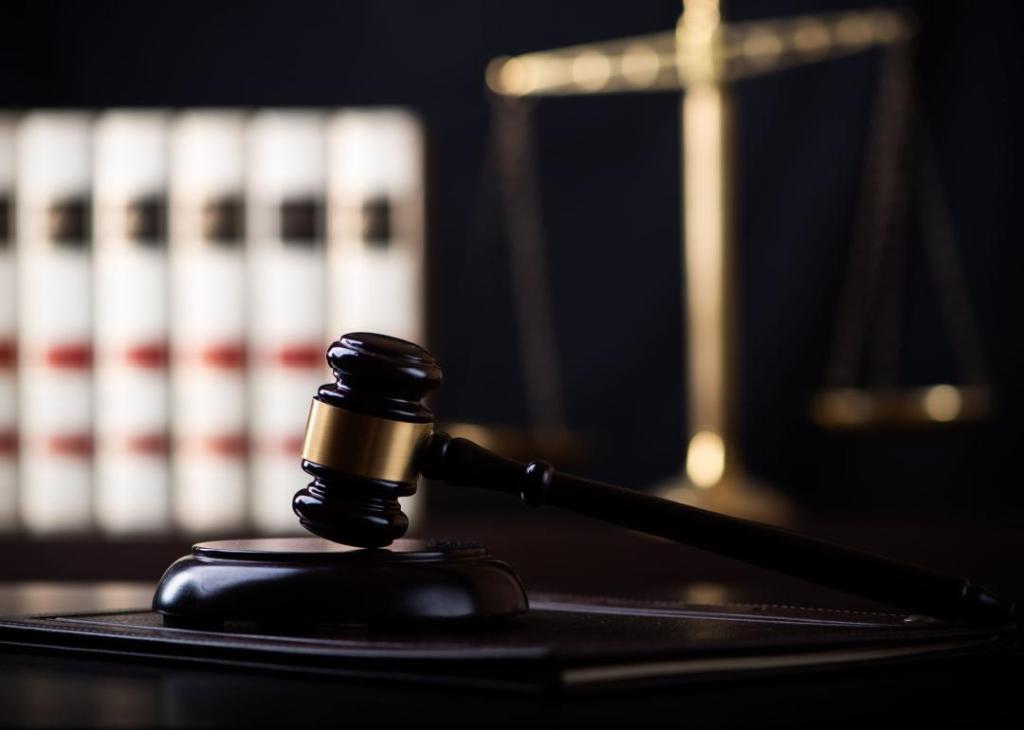 A federal grand jury in Jackson has returned indictments charging the former sheriff of Noxubee County and one of his deputies with receiving bribes, announced U.S. Attorney Darren J. LaMarca and Special Agent in Charge Jermicha Fomby of the Federal Bureau of Investigation.

According to court documents, former sheriff Terry Grassaree and former deputy Vance Phillips are charged with using facilities in interstate commerce, namely, the internet and a cellular phone, for the purpose of committing the offense of bribery. Grassaree is also charged with lying to the Federal Bureau of Investigation.

The defendants made their initial court appearances today before U.S. Magistrate Judge F. Keith Ball of the U.S. District Court for the Southern District of Mississippi.  The cases are set for trial on January 9, 2023.  If convicted, Grassaree faces a maximum penalty of ten years in prison and Phillips faces a maximum penalty of five years in prison.

The Federal Bureau of Investigation is investigating the case.