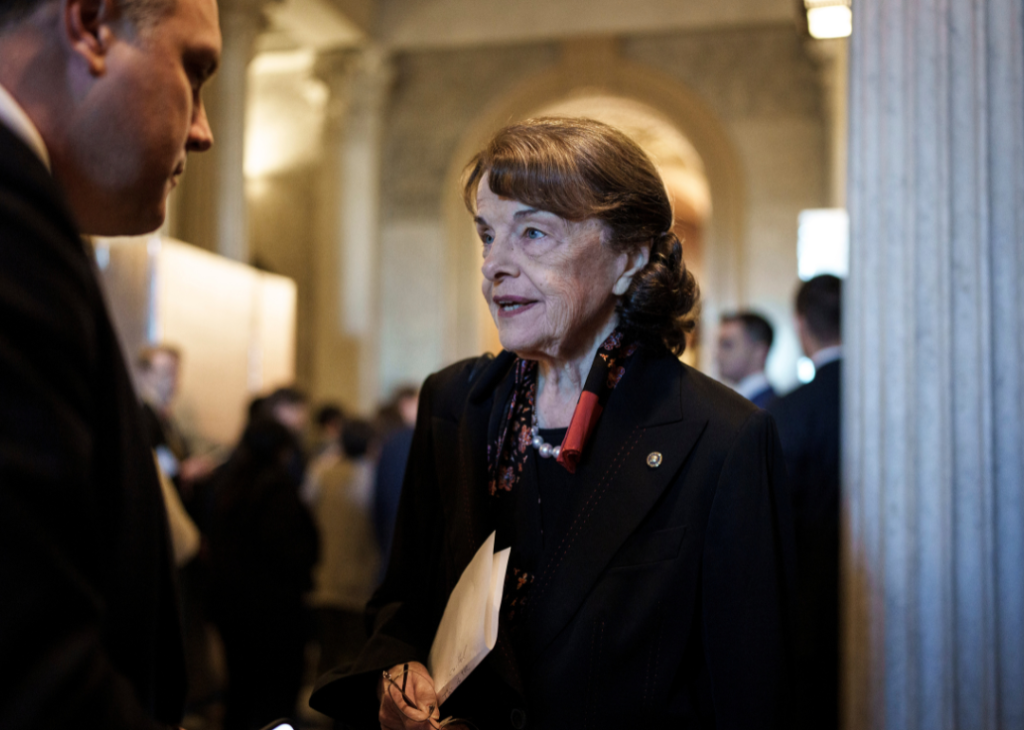 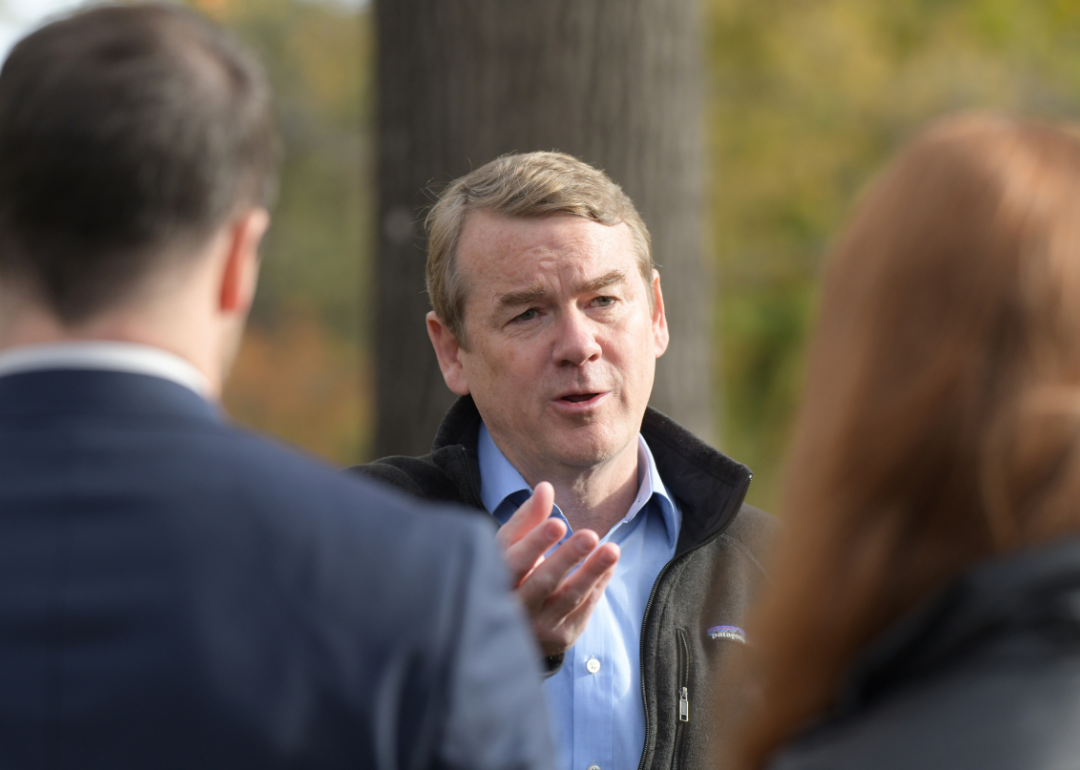 Michael Bennet worked in the public and private sectors before entering politics, the latter of which being where he made most of his money. His resume includes roles as managing director for the Anschutz Investment Company, where his team merged several movie theater chains to create the Regal Entertainment Group, as well as the superintendent of Denver Public Schools. Bennet’s portfolio includes stocks, real estate, and hedge fund investments. 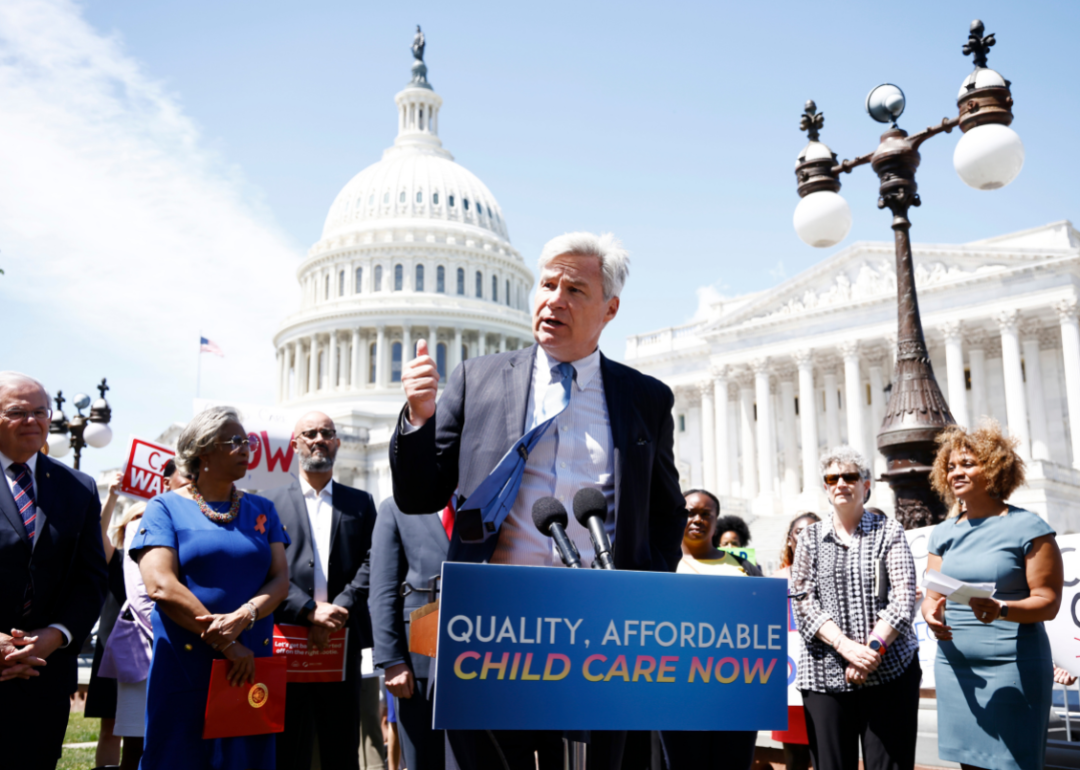 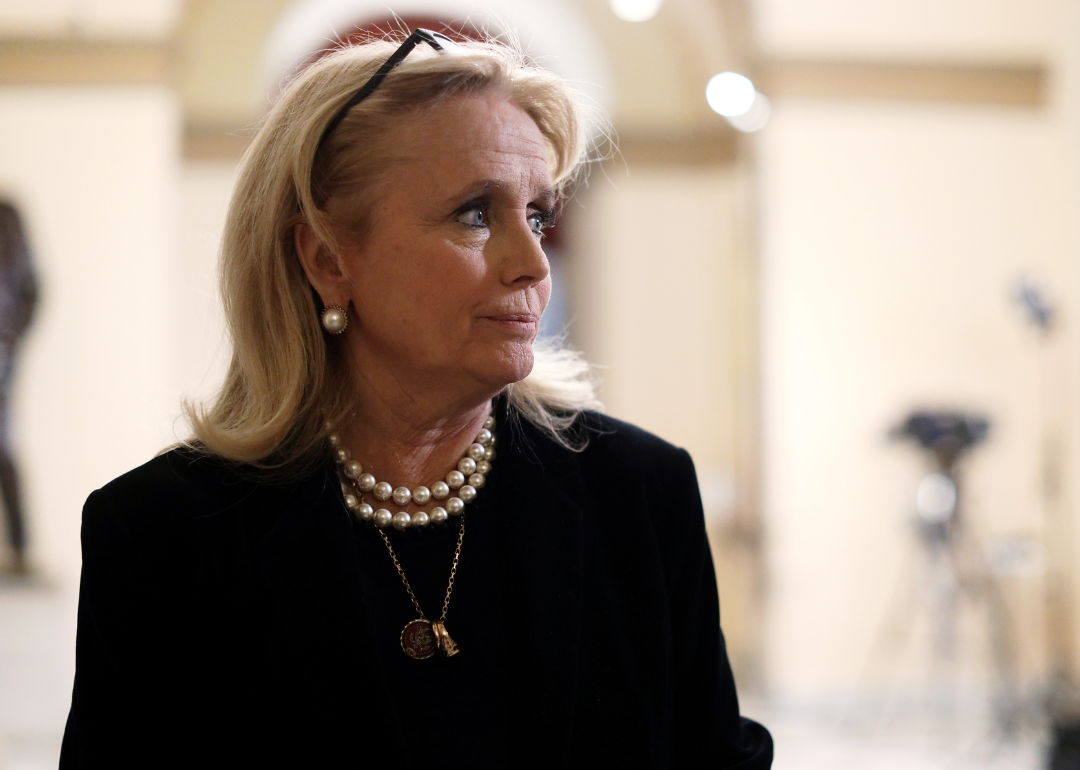 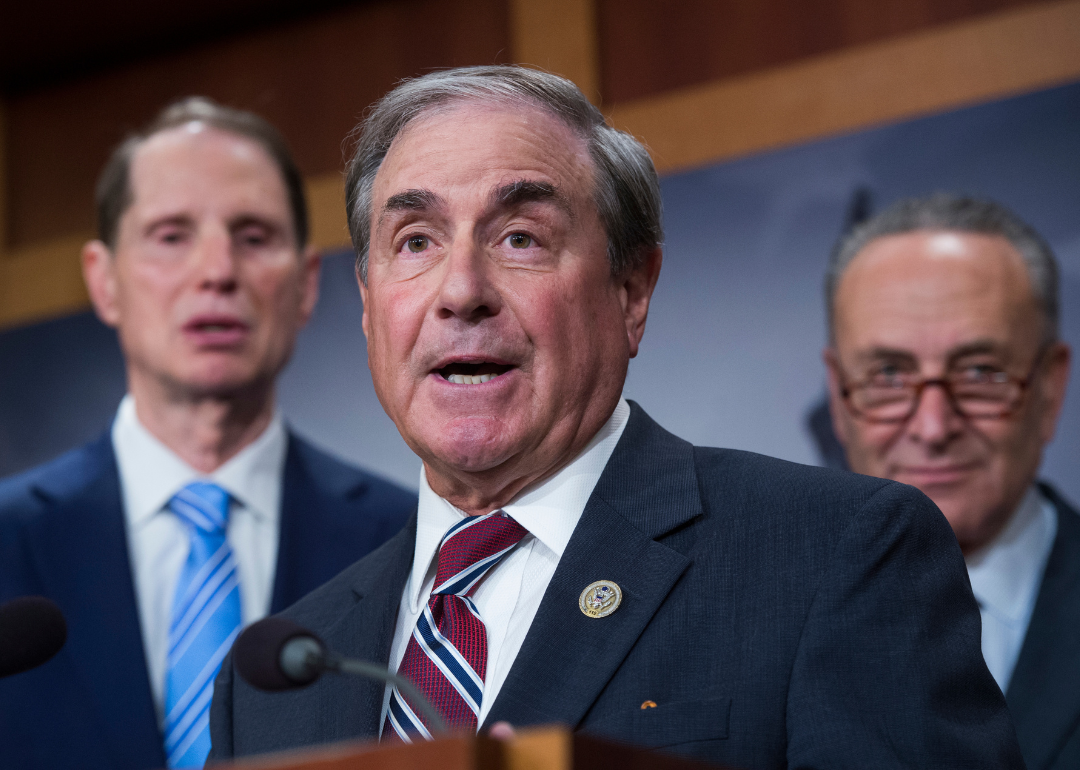 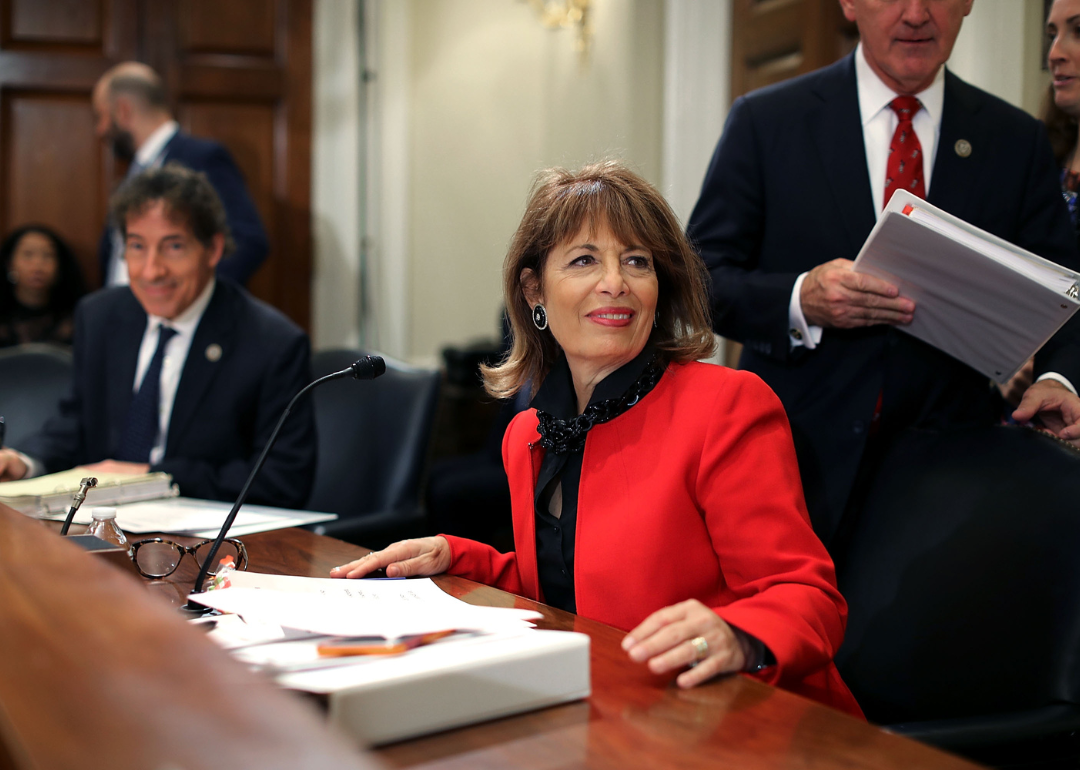 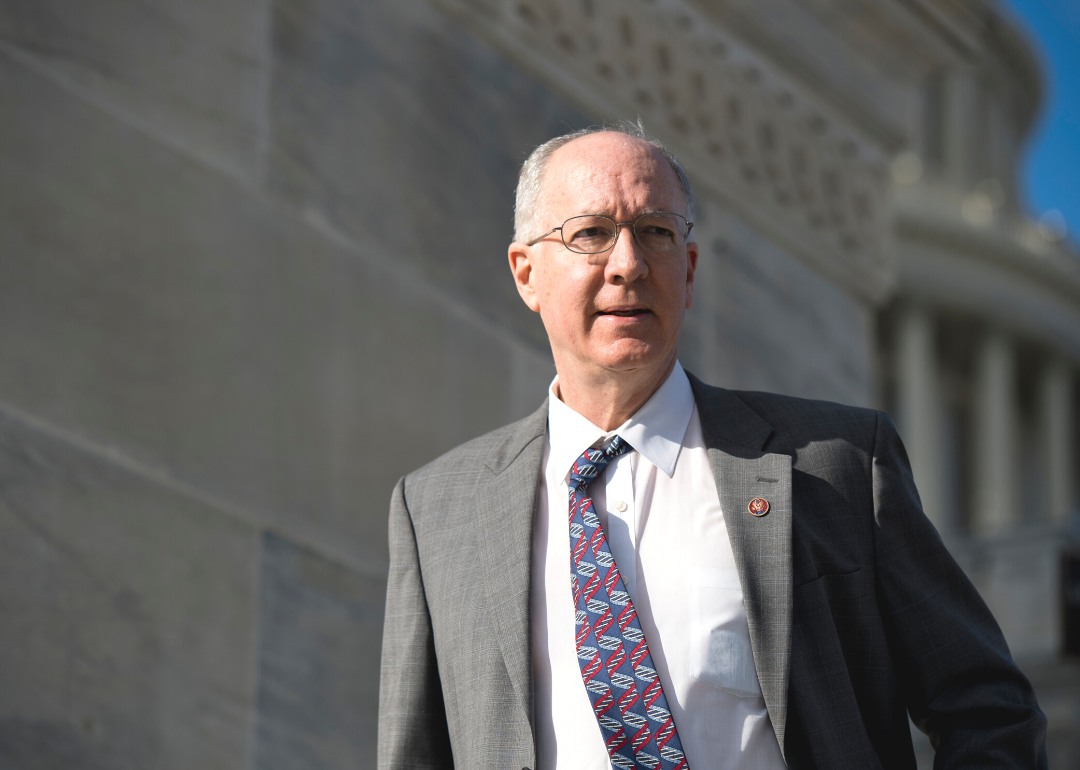 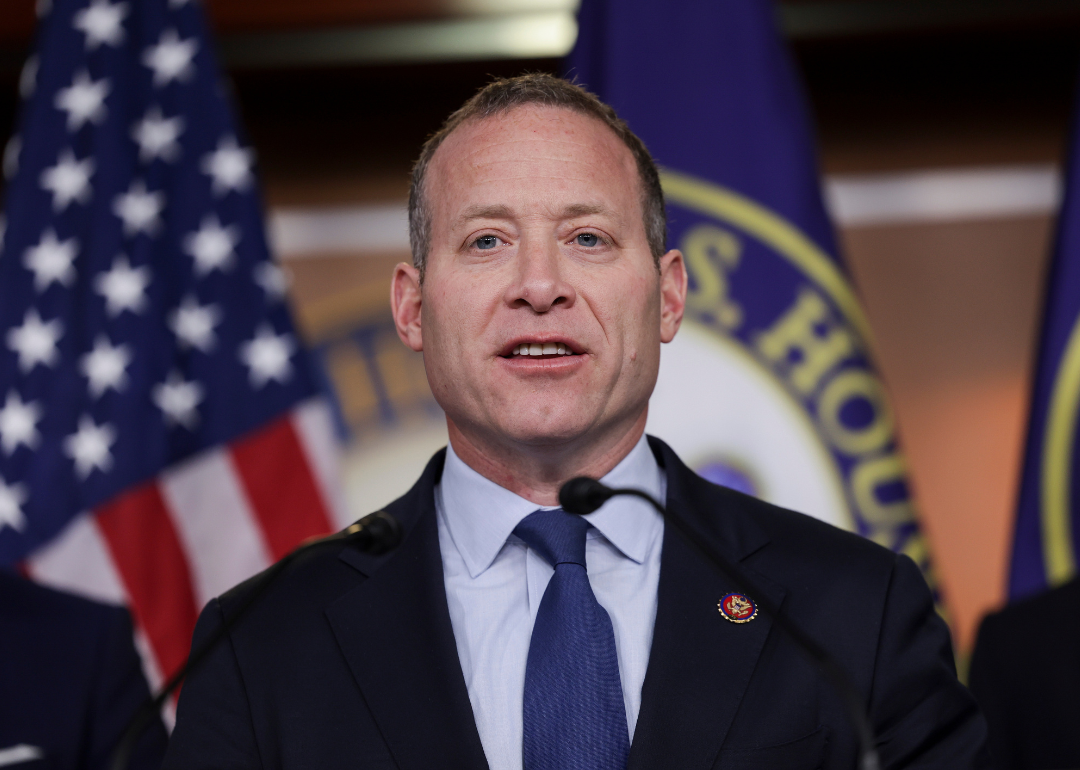 Gottheimer has been accused of violating the STOCK Act for failing to report an exchange of Independent Bank Corp. (INDB) stock, completed on Nov. 15, 2021, in a timely manner.

The Act states that individuals must “file reports within 30 to 45 days after receiving notice of a purchase, sale, or exchange which exceeds $1,000 in stocks, bonds, commodities futures, and other forms of securities.”

Gottheimer filed a Periodic Transaction Report filed on Aug. 13, 2022—about 9 months after the date of the exchange—claiming he was not notified of this transaction until Aug. 10, 2022.

Based on the self-reported notification date and the date of the filing—a delay of three days— this technically puts Gottheimer within the required 30-45-day reporting window.

“No shares were bought or sold here. It was just an exchange. When our office was notified of this exchange on August 10 of this year, we immediately filed,” a spokesperson for Josh Gottheimer stated.

“Prior to taking office, the congressman turned over management of his retirement savings and investments to a third party, who has full investment discretion,” the spokesperson added.

Gottheimer’s office declined to comment on the delay between the date of the transaction and the date he was notified. 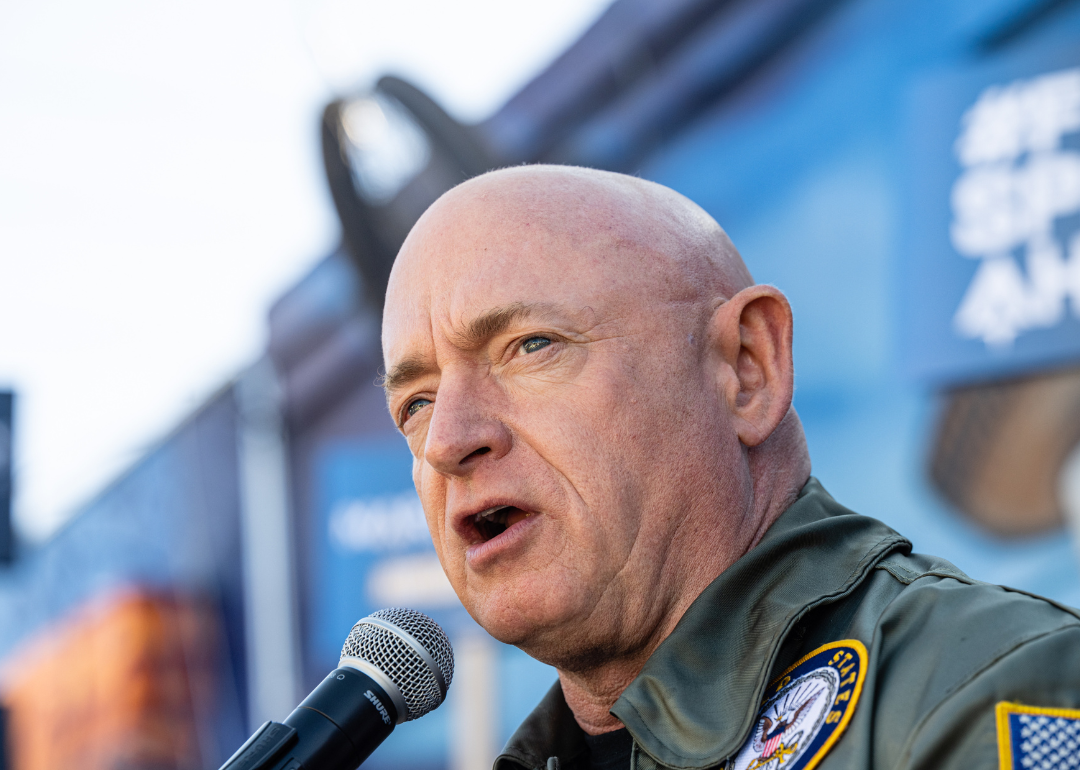 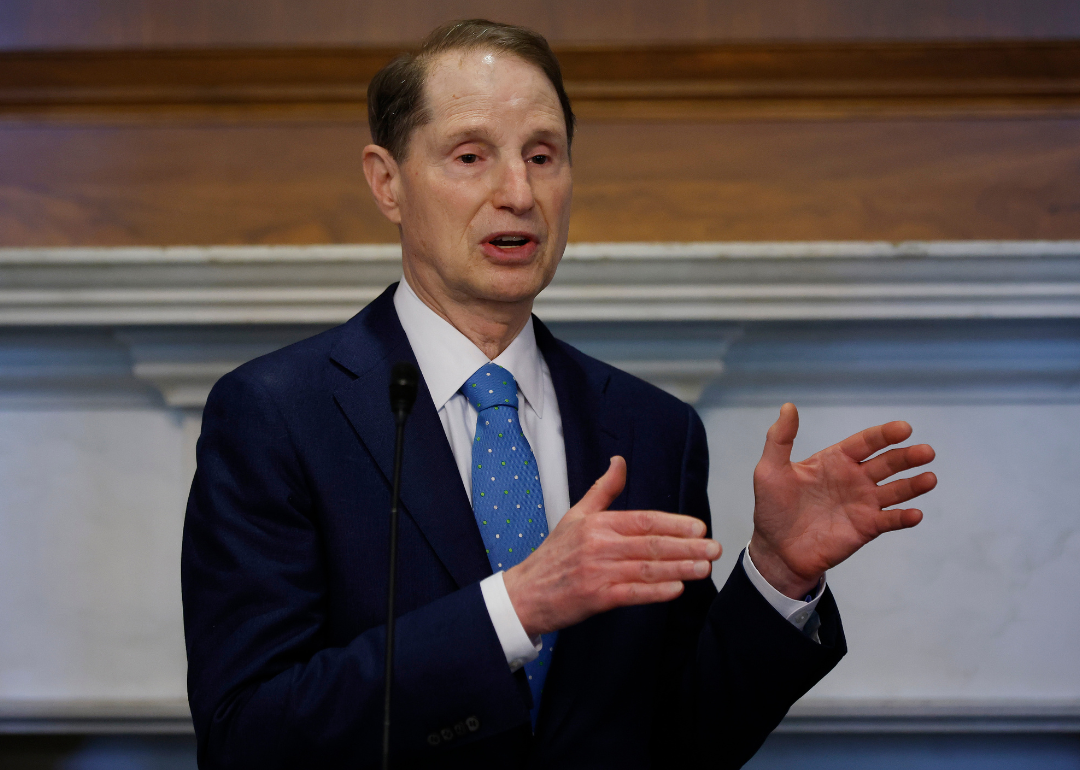 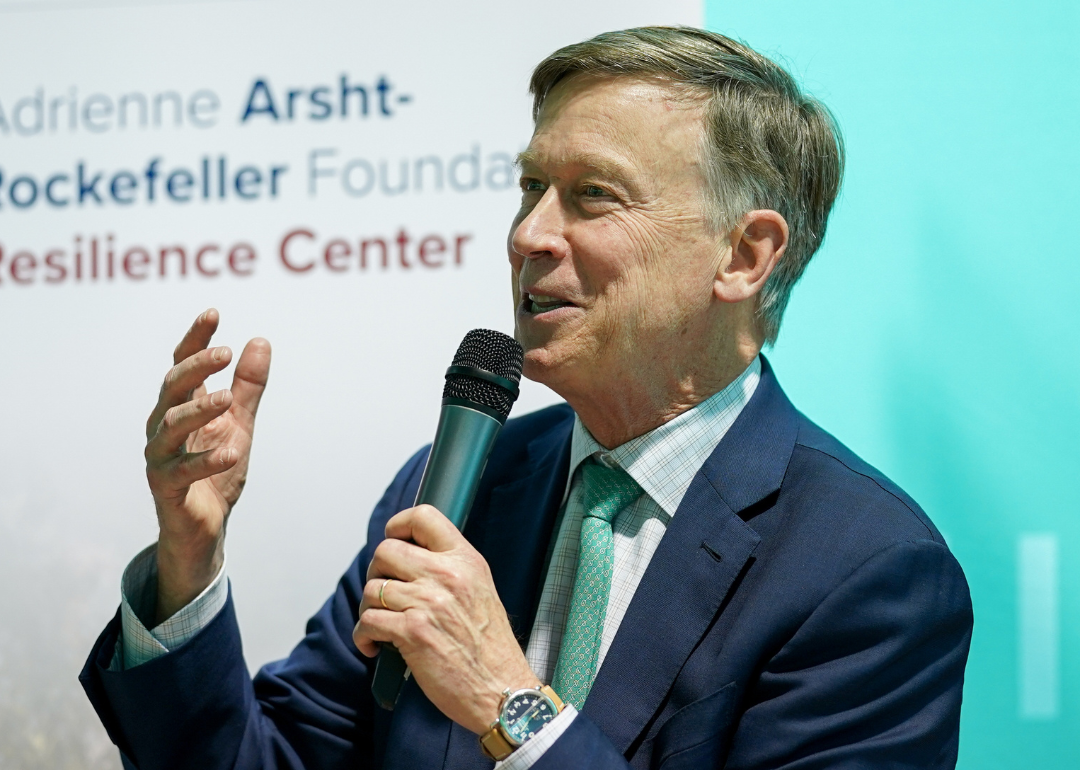 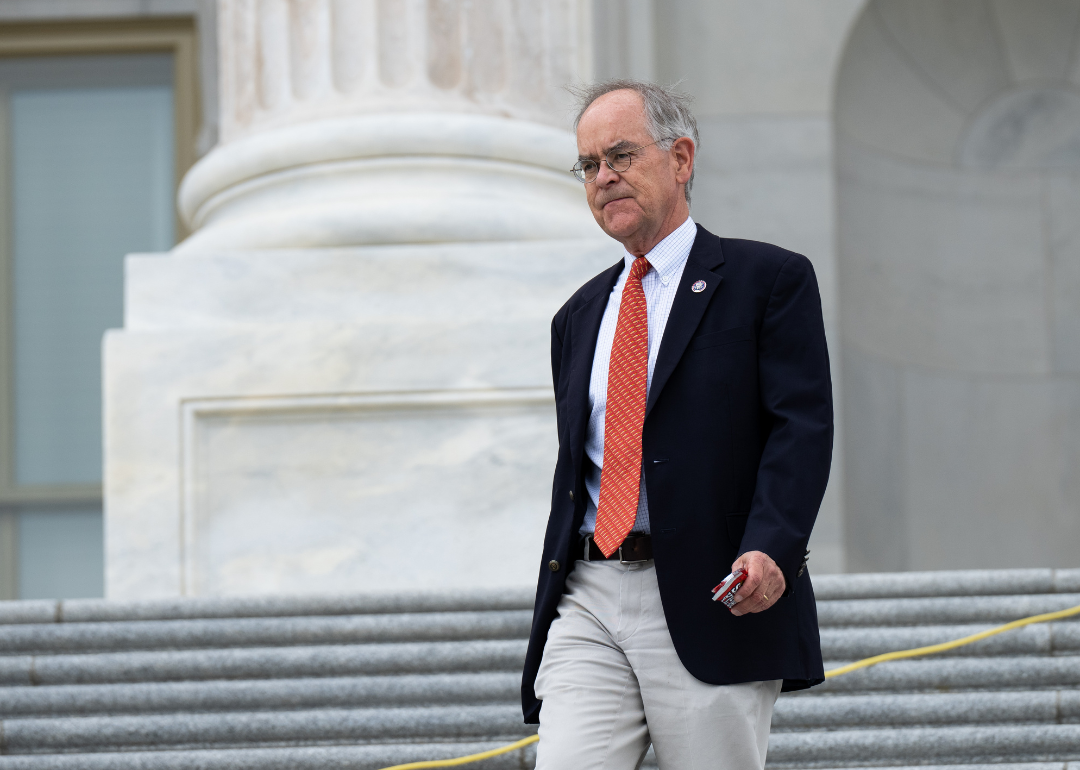 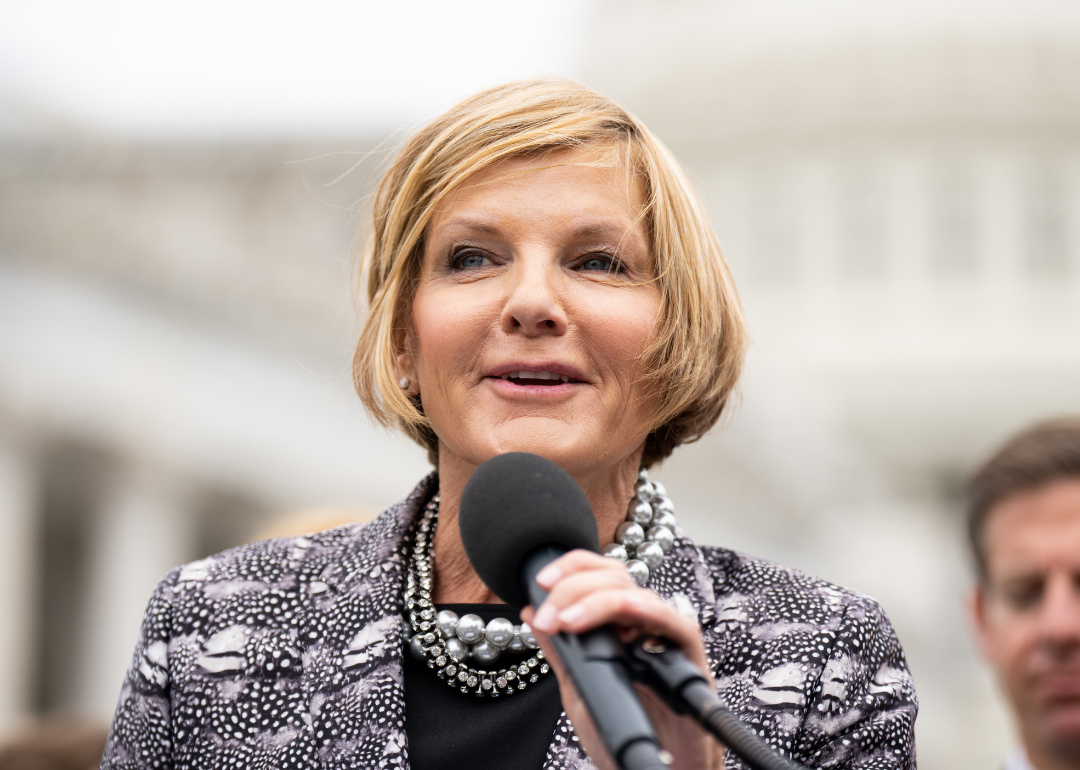 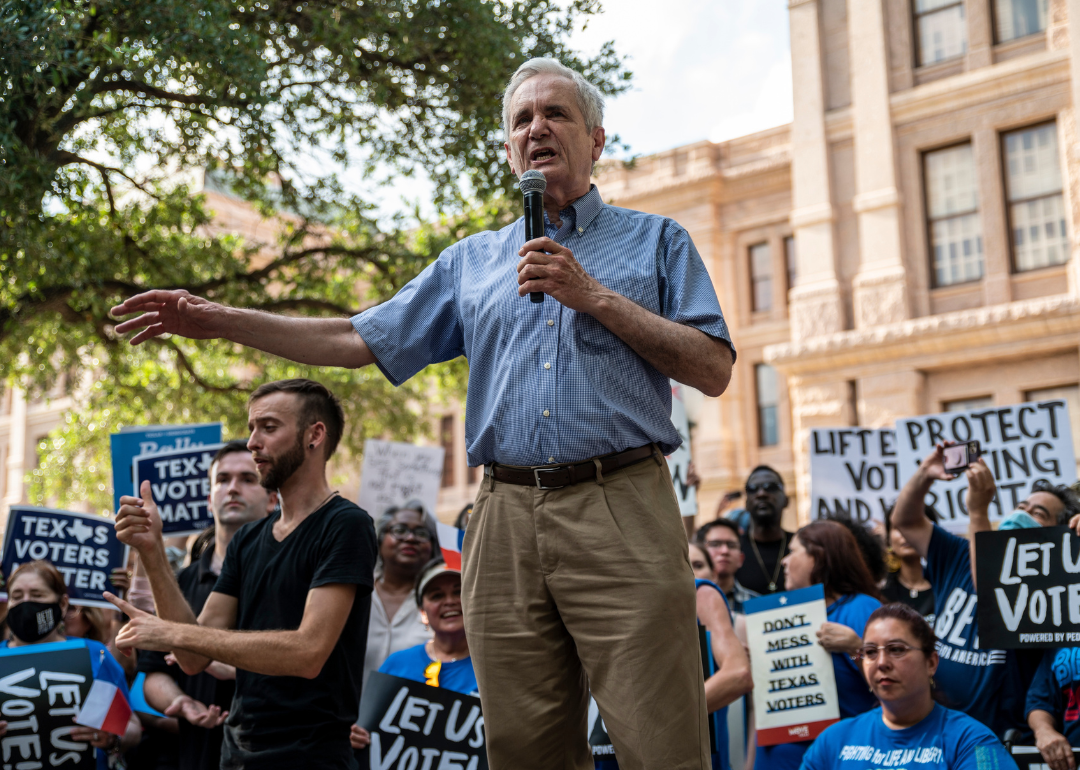 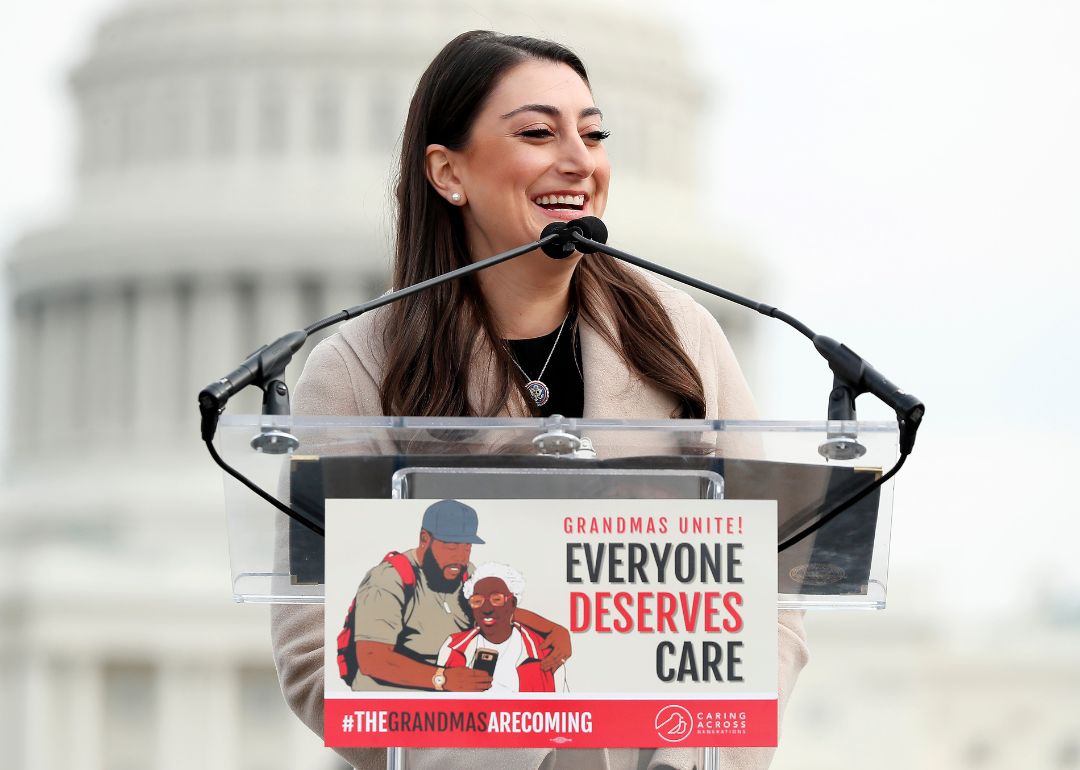 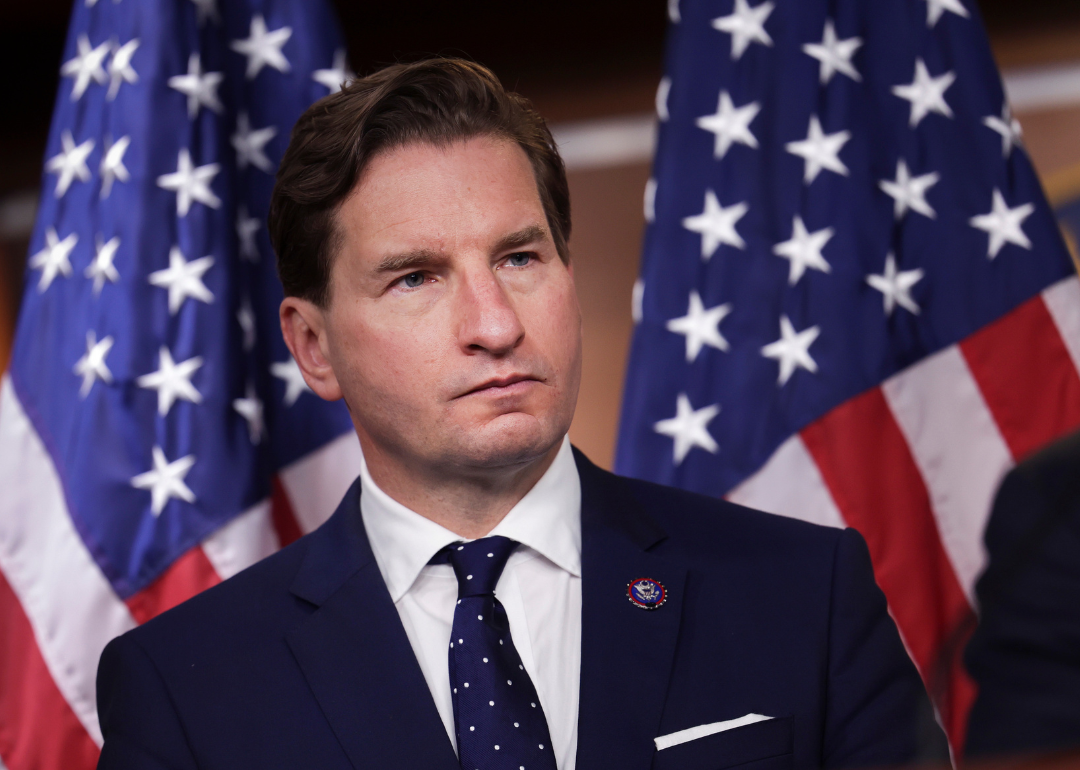 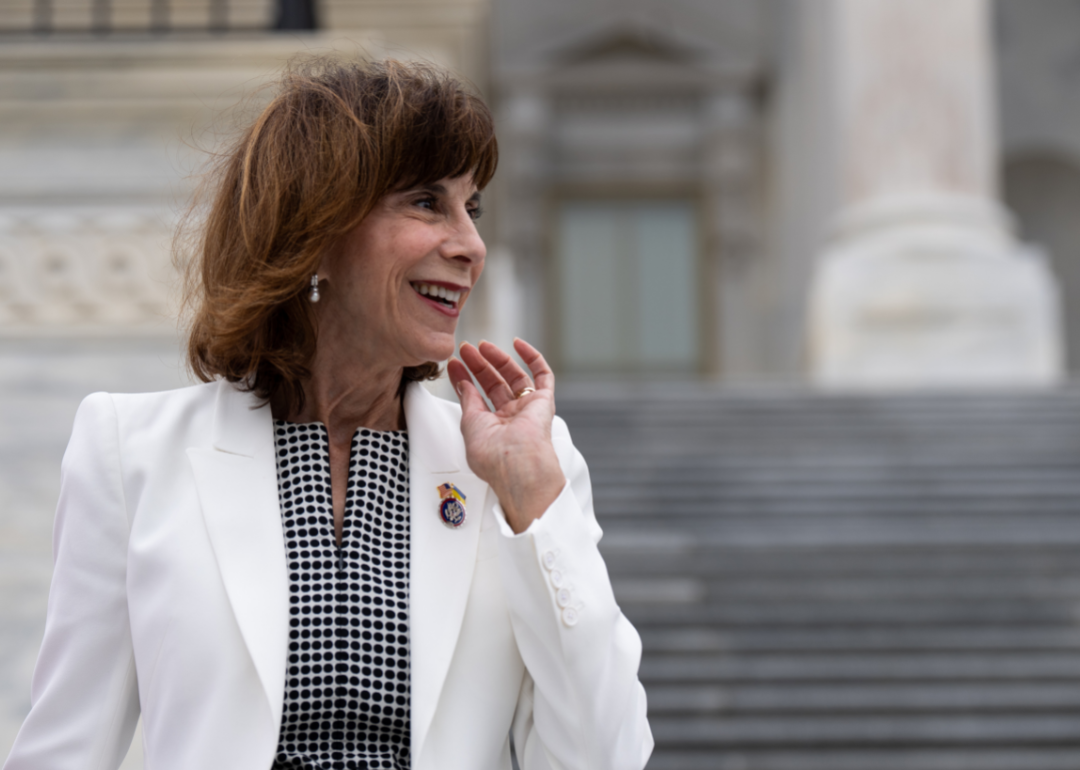 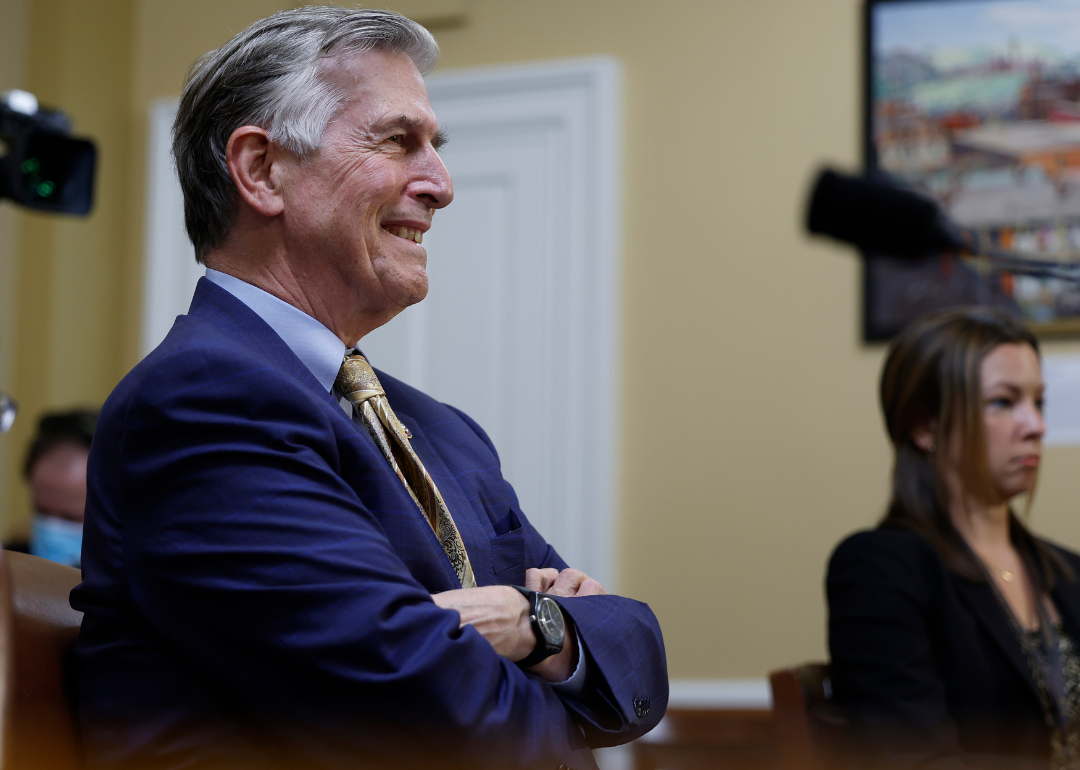 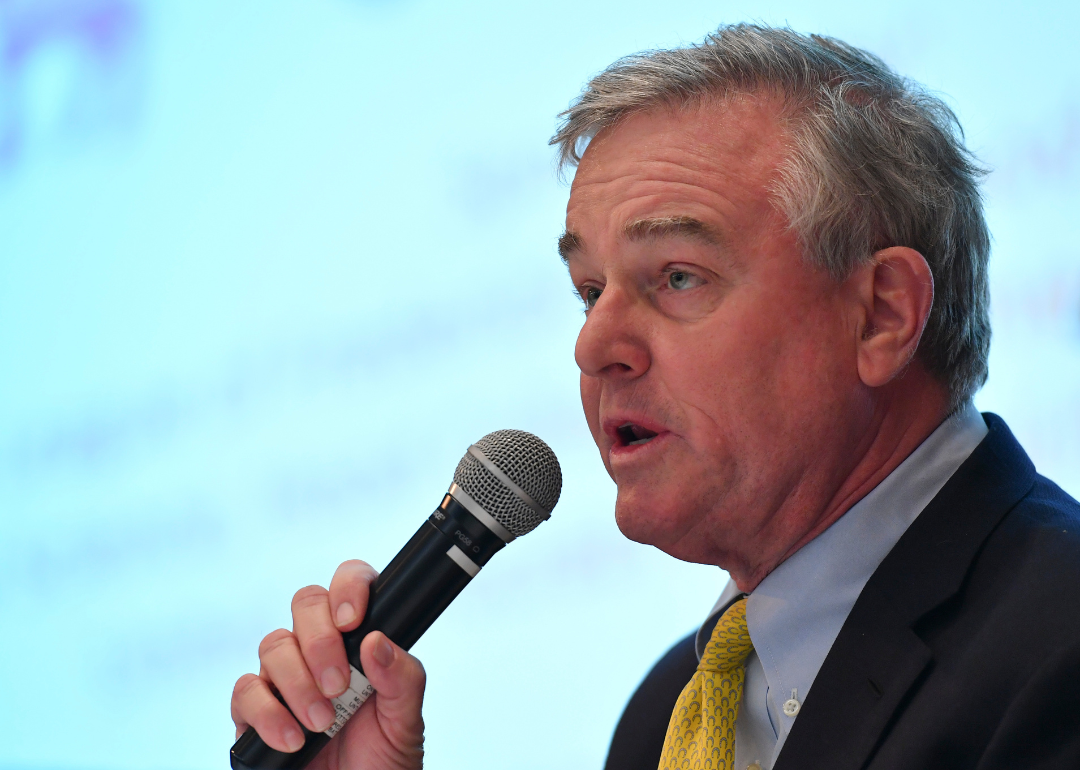 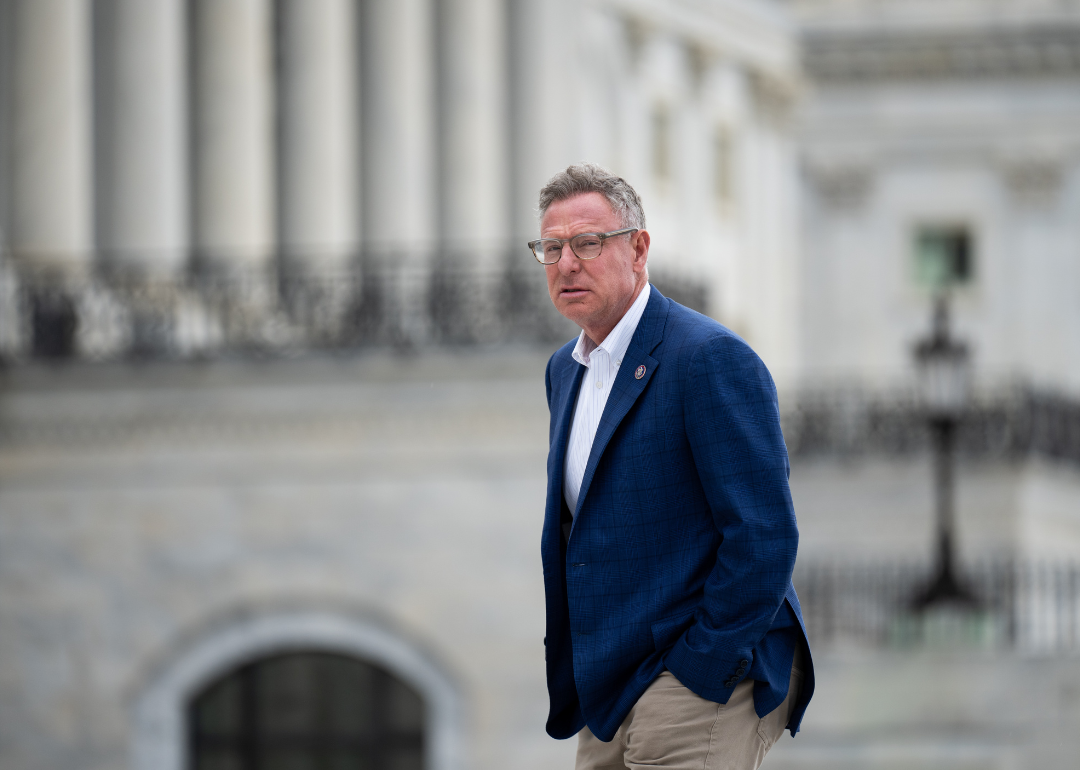 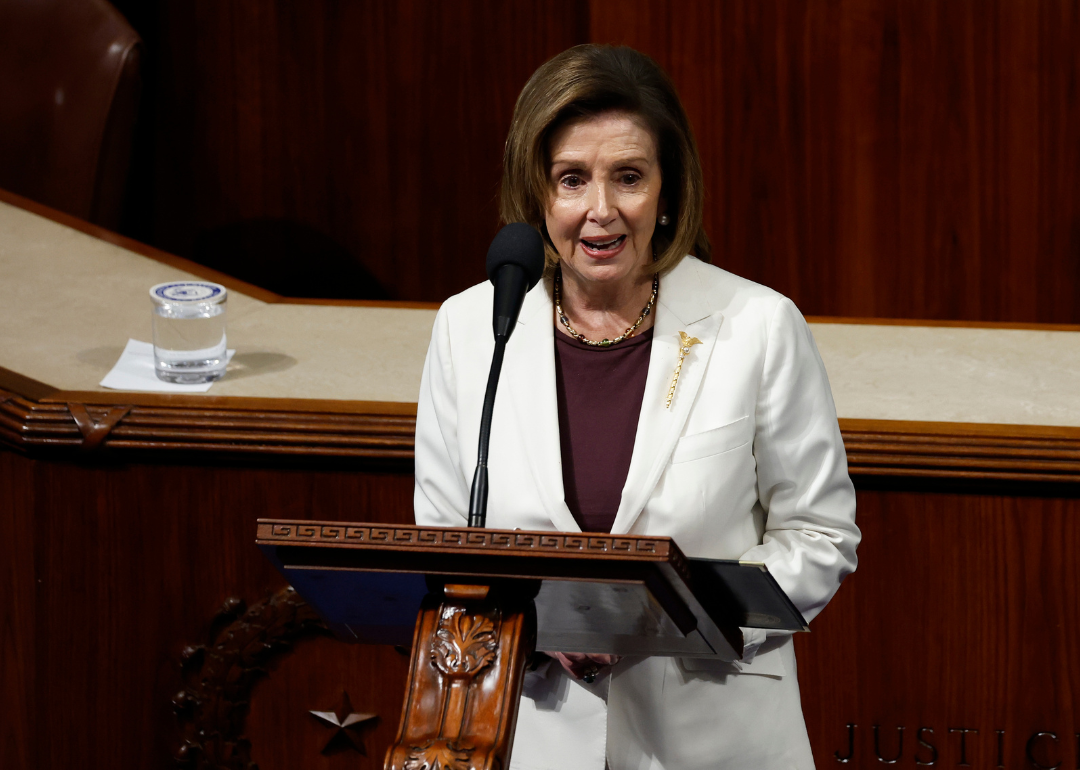 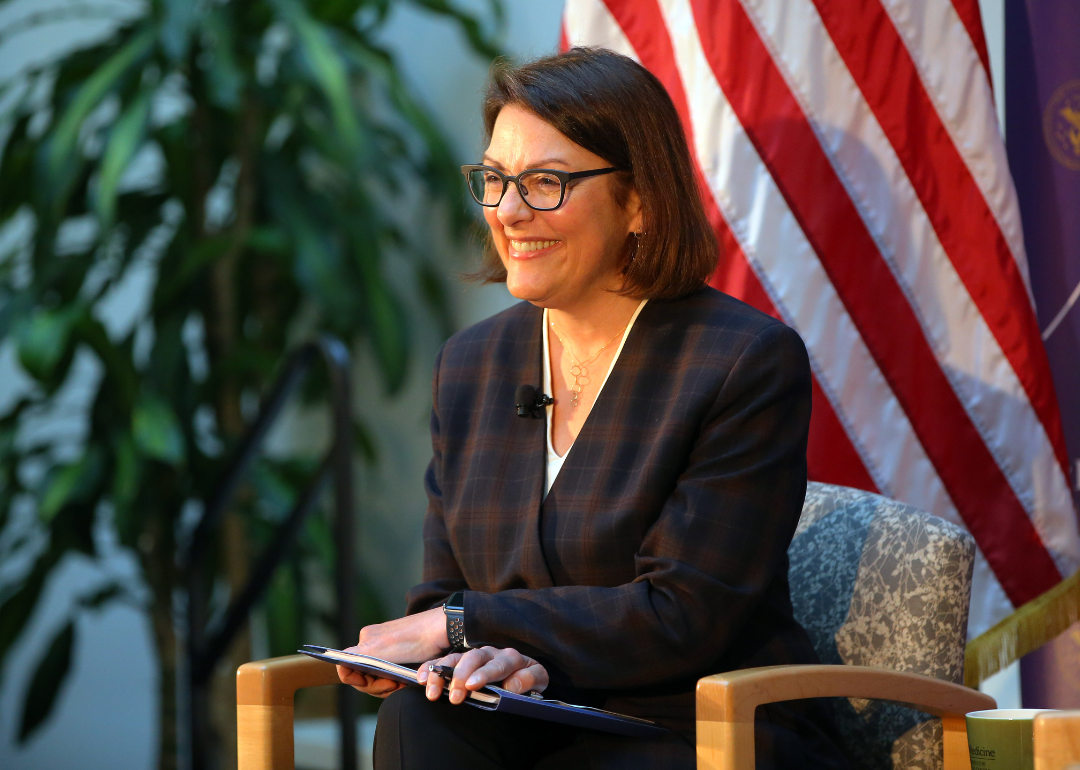 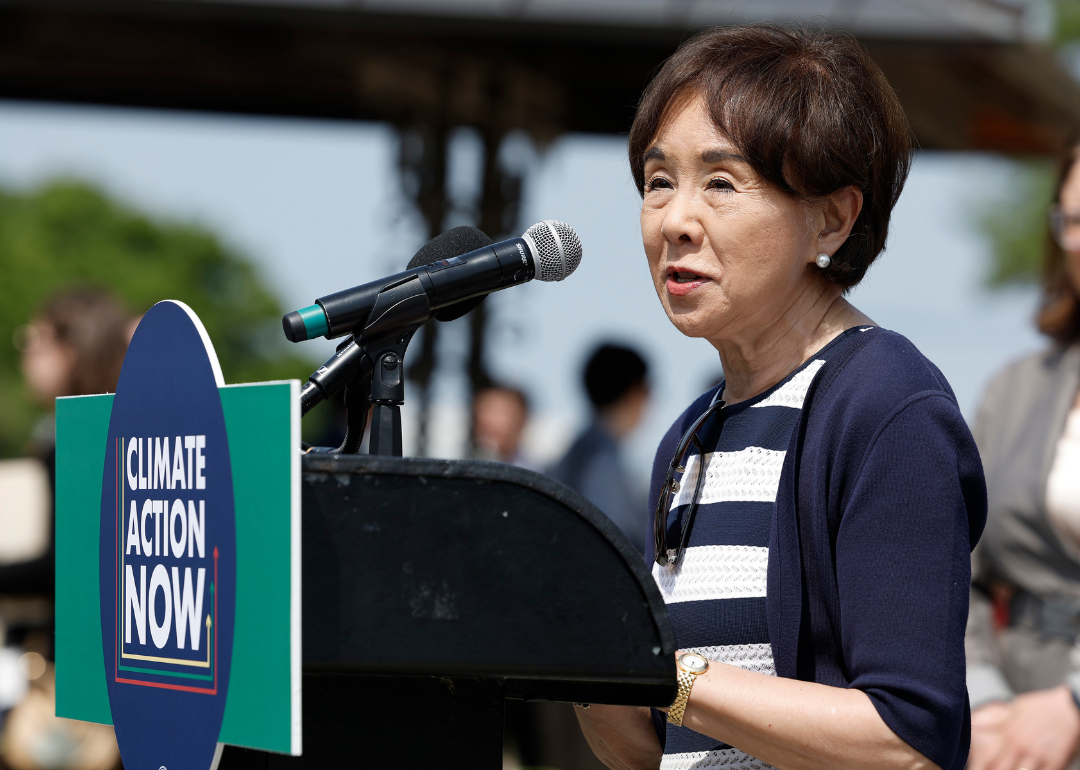 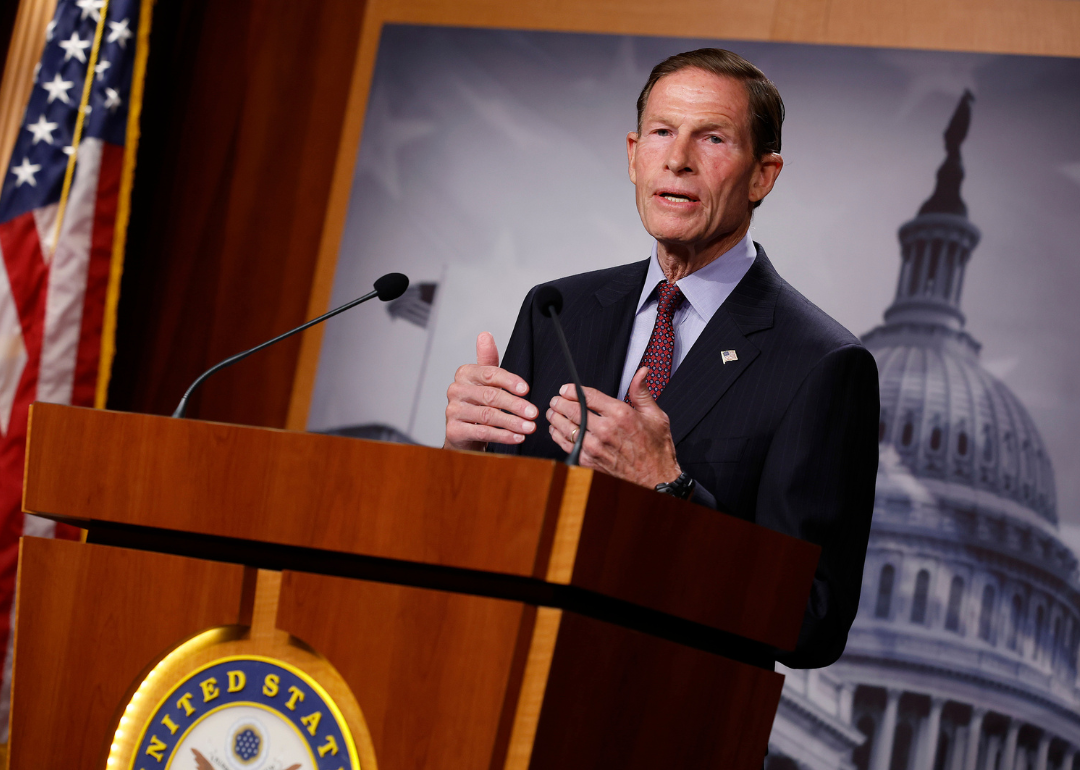 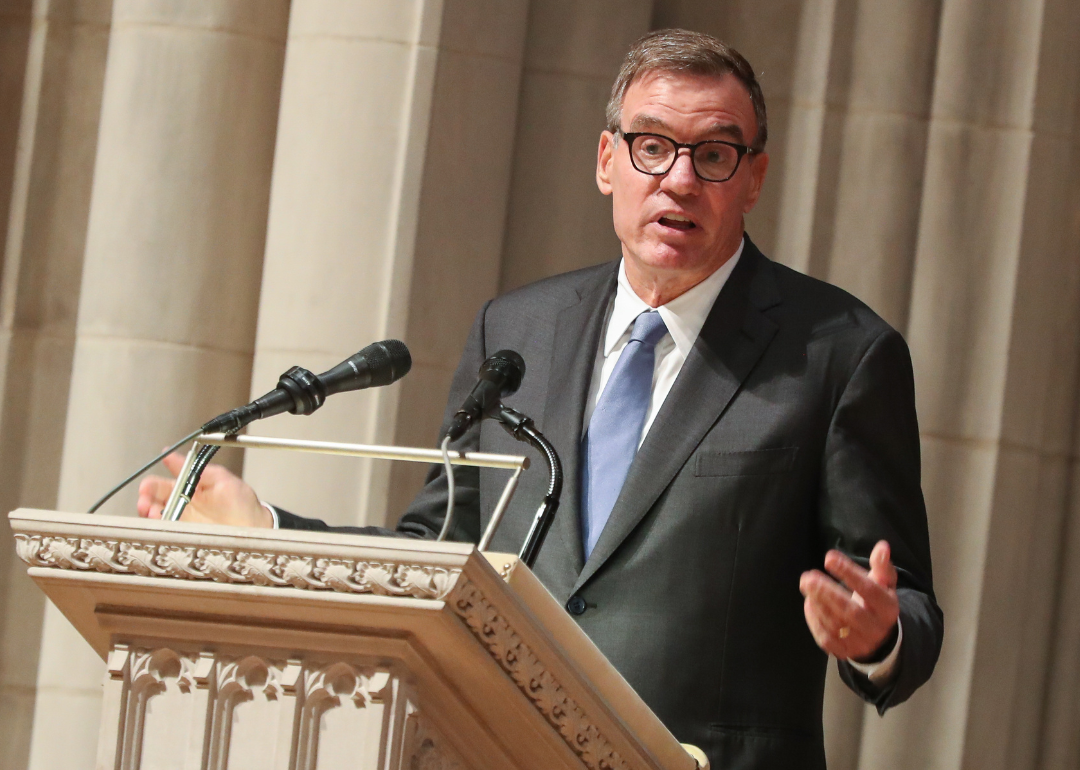 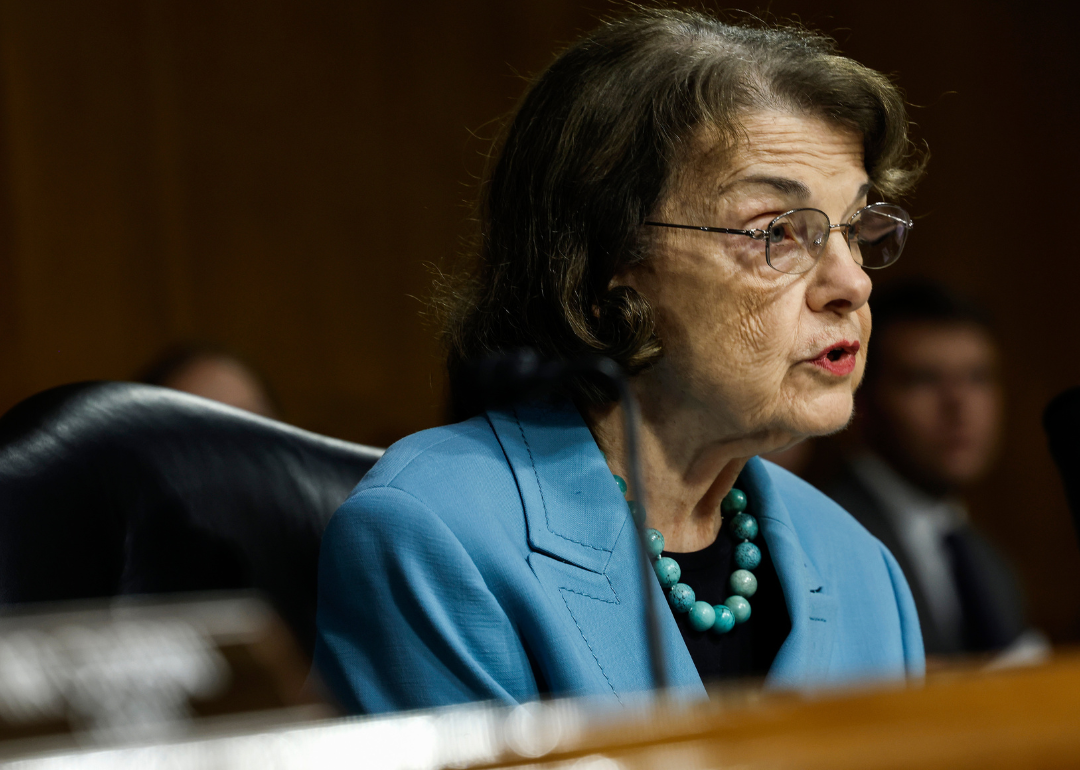