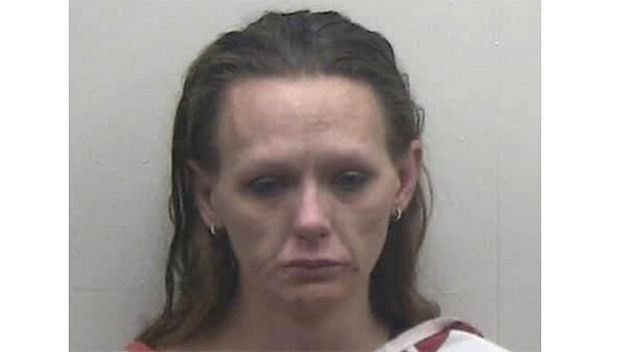 Six people have been arrested in an ongoing investigation of a human trafficking network in Southwest Mississippi and Central Louisiana.

Jessica L. Robinson, 36, has been charged with principal to human trafficking and two counts principal to juvenile cruelty.

Over the past month, the sheriff’s office Cyber Crime Unit has identified a network of individuals who investigators believe sexually exploited others in exchange for money and narcotics.

In the past two weeks, Jeanette Ratcliff, 70, George A. Rice, 48, and Jerry W. Brownell, 42, all from Vidalia, have been charged with principal to human trafficking, principal to cruelty to juveniles and principal to attempted sexual battery.

Eddie L. Holloway, 38, of Ridgecrest, was later arrested and charged with principal to human trafficking, principal to second-degree rape and two counts of principal to cruelty to juveniles.

Sheriff David Hedrick stated he is “committed to combating such activity, as it victimizes people other than just those involved.”

CPSO offers an array of resources available to anyone who is a victim. They are encouraged to contact our CPSO’s victim advocacy office at 318-336-5231.

Anyone with information regarding this case or these individuals is urged to contact Detective Stephen Lipscomb at (318) 336-5231 or submit a tip online using the CPSO mobile app. All who are arrested are presumed innocent until proven guilty, the sheriff’s office said.