Mississippi man dead after acquaintance reportedly shoots him inside car 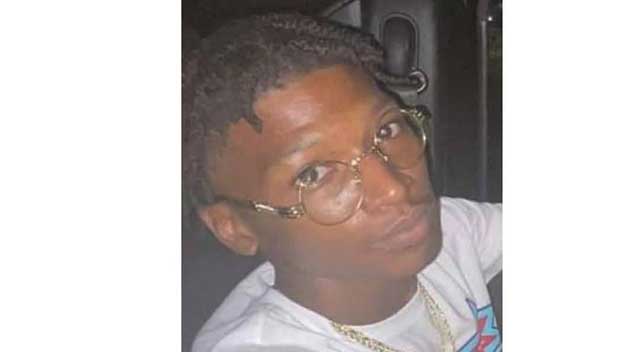 A shooting inside a car in Mississippi left one man dead and another arrested Friday.

Panola County Sheriff’s Office deputies say Gadarrious Toliver, 23, shot and killed another man while the two were sitting together inside a car on Belmont Road in Panola County.

After the shooting, the car in which they were sitting crashed into the entrance to Belmont Estates Road.

The victim who was not immediately identified was reportedly from Sardis, Mississippi.

Another passenger in the car reportedly told police that Toliver was the shooter.

He was located later and will be charged with murder, deputies said.