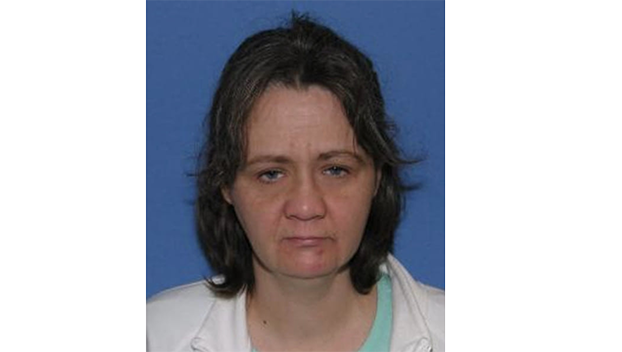 The Stone County Sheriff’s Office has issued and alert for a missing woman.

Gena Johnson was last seen at the Dollar General in McHenry around 5 p.m. wearing black pants with a black shirt with large flowers printed on it.

Johnson is described as roughly 5′9″ tall, weighing around 160 pounds with gray hair and blue eyes.

Authorities believe she could be in the Gulfport area.

Johnson is reportedly schizophrenic and possibly off medication.