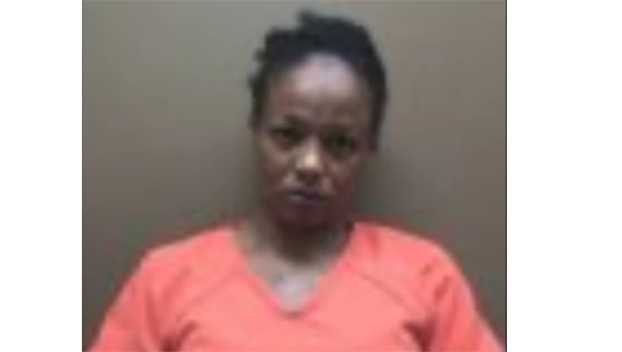 A Natchez woman who reportedly shot and killed her mother early Friday morning was denied bond in an arraignment on Wednesday.

Natchez Police Department said Shalece Thomas, 36, faces charges of murder and possession of a stolen firearm for firing a single gunshot that struck her mother Sarah Thomas, 53, in the head in the heat of an argument.

The shooting happened at approximately 2 a.m. after Thanksgiving at 6 Abbott St. Sarah Thomas died the following day in a Jackson hospital.

Early in the investigation, police found that Thomas had an outstanding felony warrant from Texas. Misinformation was provided by NPD that Thomas was wanted for second-degree murder. However, Natchez police corrected the error on Wednesday and said Thomas’s outstanding warrant from Dallas County, Texas, is for bond jumping.

Her warrant stems from her failure to return for a scheduled court appearance after bonding out of jail with a $50,000 bond for felony possession of dangerous drugs, police said.

Thomas will first go through court proceedings for her charges in Natchez before she is extradited to Texas.