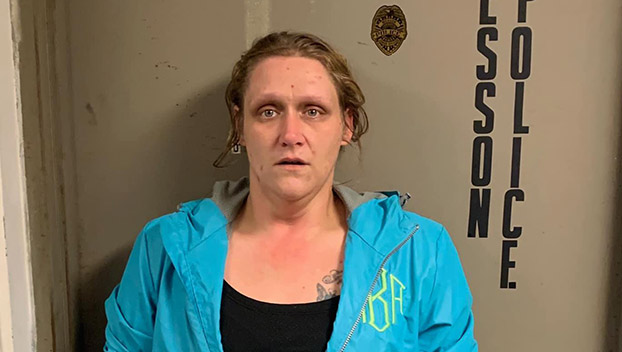 A former Brookhaven Animal Control officer has been charged with impersonating a police officer.

Wesson Police received a complaint that an individual had contacted a person by electronic means, making various claims under the guise of being a police officer.

She was charged with one count of impersonating an officer.