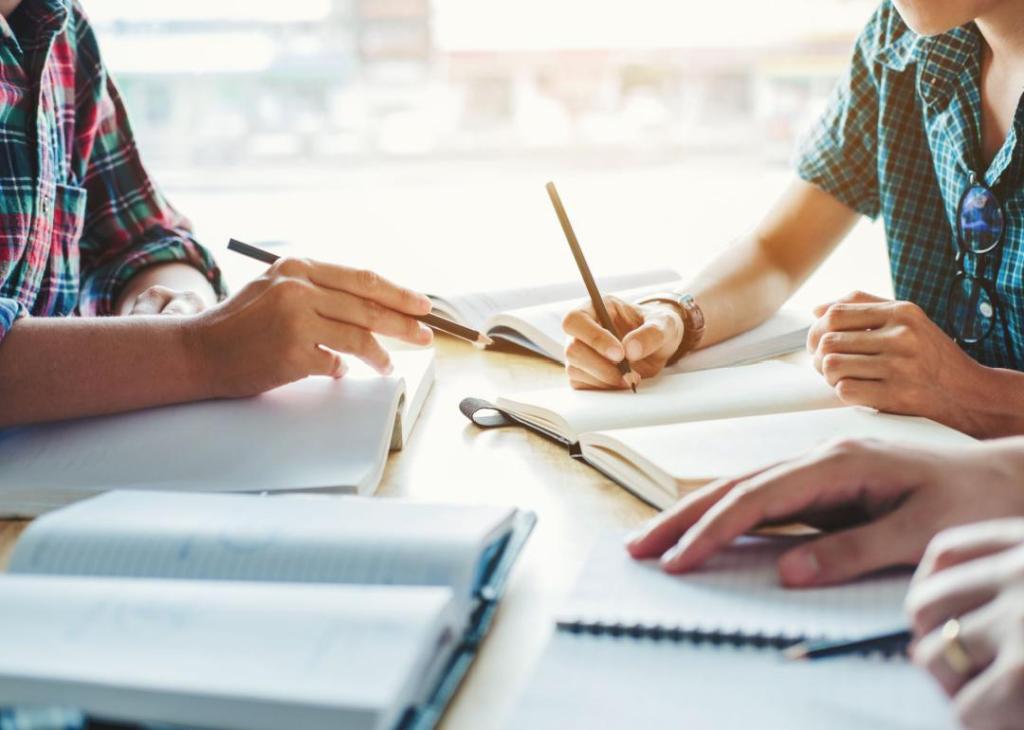 The cost of higher education in the U.S. has skyrocketed in the last few decades and for many families, college is no longer within reach. Although student loans may be available, they can remain an enormous financial burden long after graduation. Because of these challenges, the prospect of free tuition can be exceptionally attractive. Free community college was initially part of the Build Back Better bill, but the provision, championed by first lady Jill Biden, was cut and the bill faltered in the Senate.

The Biden administration moved instead with a student loan relief program, which forgives $20,000 of debt for those who received a Pell Grant while in college, and up to $10,000 for those who did not; however, the plan is tied up in the courts after being challenged by Republican-led states.

One result is that free tuition programs have grown over the years and are now available in almost 30 states. Some offer statewide free college tuition with few eligibility limits while others set limits based on income, merit, geography, or programs, according to the Campaign for Free College Tuition.

Study.com collected information on every state that offers some form of free college tuition from state government sources, news reports, and the Campaign for Free College Tuition. 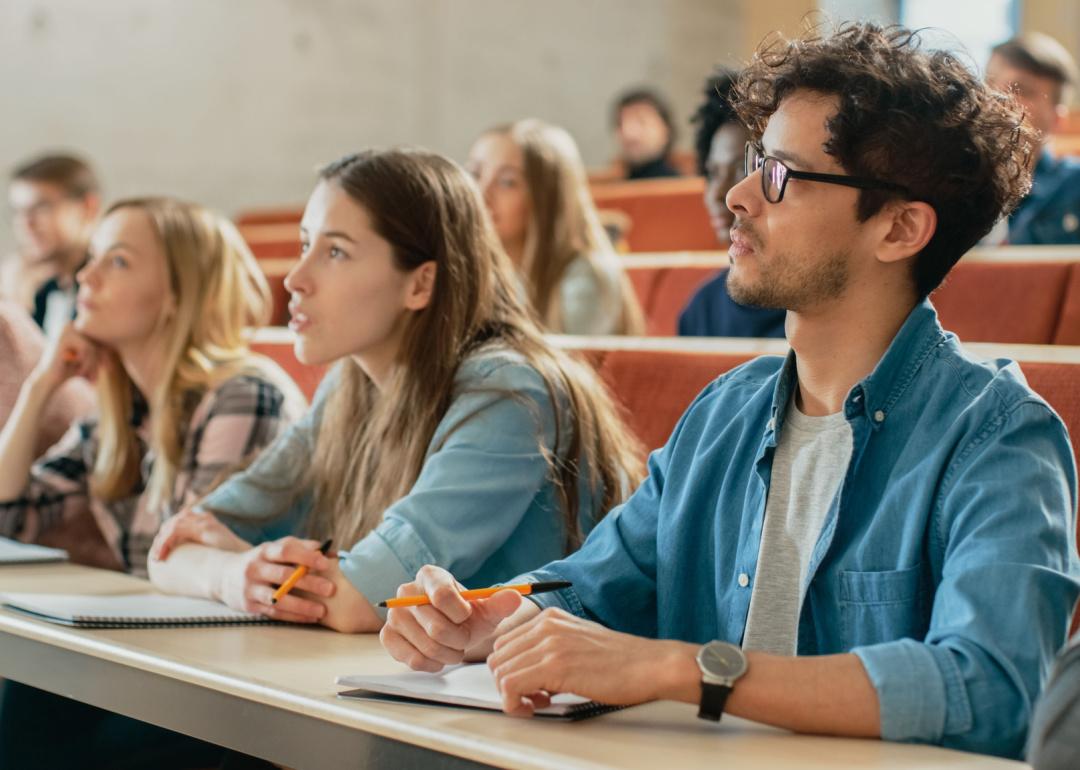 Free community college is available in at least a dozen states. Money may be available through College Promise programs, a nonprofit initiative to fund the first two or more years of college. These programs may be known as “first dollar,” in which College Promise funds are provided to students first before any other grants. “Last dollar” programs are when tuition and mandatory fees are paid after applying all available federal and state aid.

State programs can vary, with Michigan offering free tuition to adults and students who were essential workers during the COVID-19 pandemic, for example. Other states that offer free community college to some or all students include Arkansas, California, Delaware, Hawaii, Maryland, Michigan, Missouri, Montana, Nevada, New Jersey, New Mexico, Oklahoma, Oregon, and Tennessee. 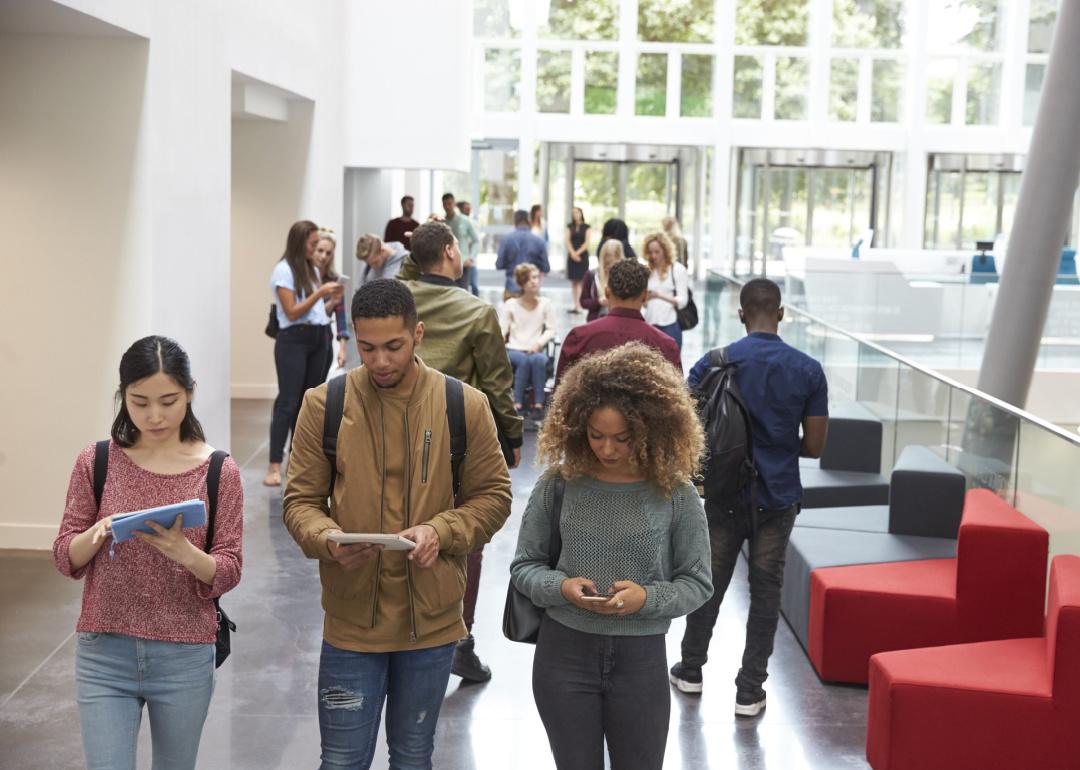 Limited free tuition is available in various states, including Arkansas, Kansas, Kentucky, South Dakota, Virginia, and West Virginia. States might specify which areas of study are eligible for grants or who can receive them.

Arkansas focuses on students enrolled in STEM—science, technology, engineering, and math—or regional areas of study that are in high demand. The Work Ready Kentucky Scholarship program helps students in such fields as advanced manufacturing, construction, and health care obtain a diploma or industry-recognized certificate once state and federal grants and scholarships have been applied. Kansas specifies such areas as information technology and security, mental and physical health care, manufacturing and building trades, and early childhood education and development. South Dakota appeals to those who want a career in which they use their hands as much as their mind for a Build Dakota Scholarship. 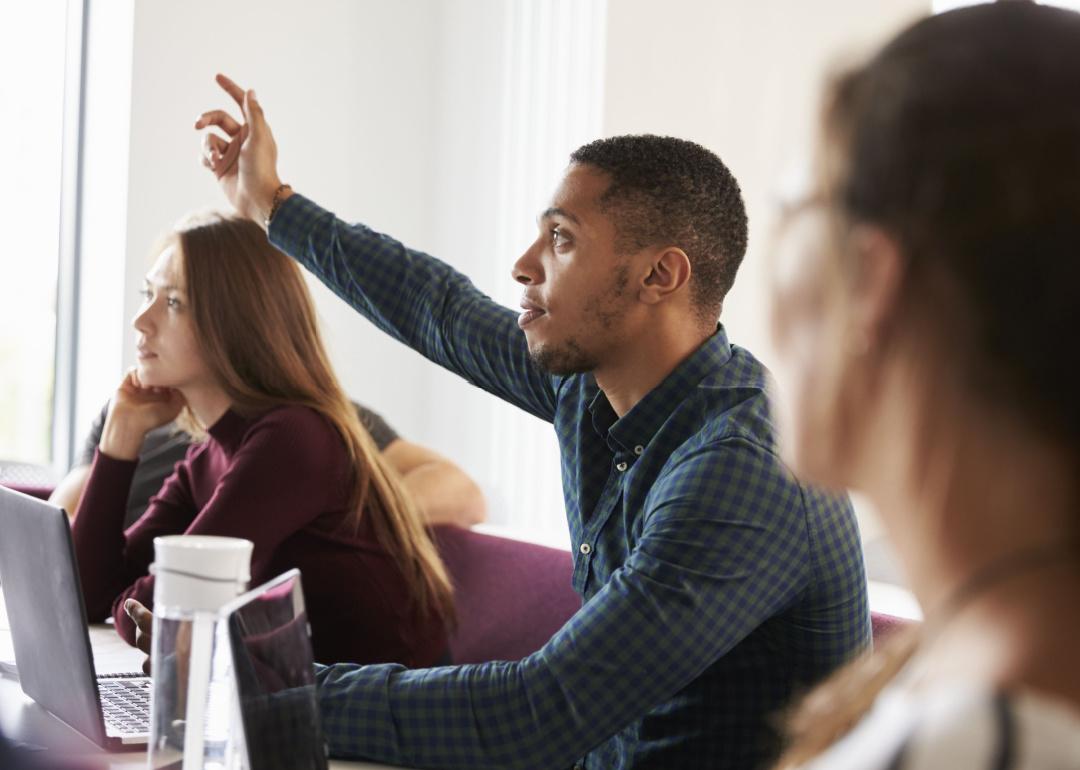 Some states, such as Indiana, New Mexico, New York, and Washington state, offer free tuition for all four years of college. Indiana’s 21st Century Scholars program enrolls children between seventh and eighth grade. As of July 2022, New Mexico pays all tuition for state residents who attend public colleges and universities. New York’s Excelsior Scholarship covers four years of tuition, including career training certificates and associate and bachelor’s degrees. Washington state makes an early financial aid commitment to students who enroll in the College Bound Scholarship in middle school. It provides average tuition for public college, some fees, and a book allowance at more than 65 colleges, universities, and technical schools in the state.