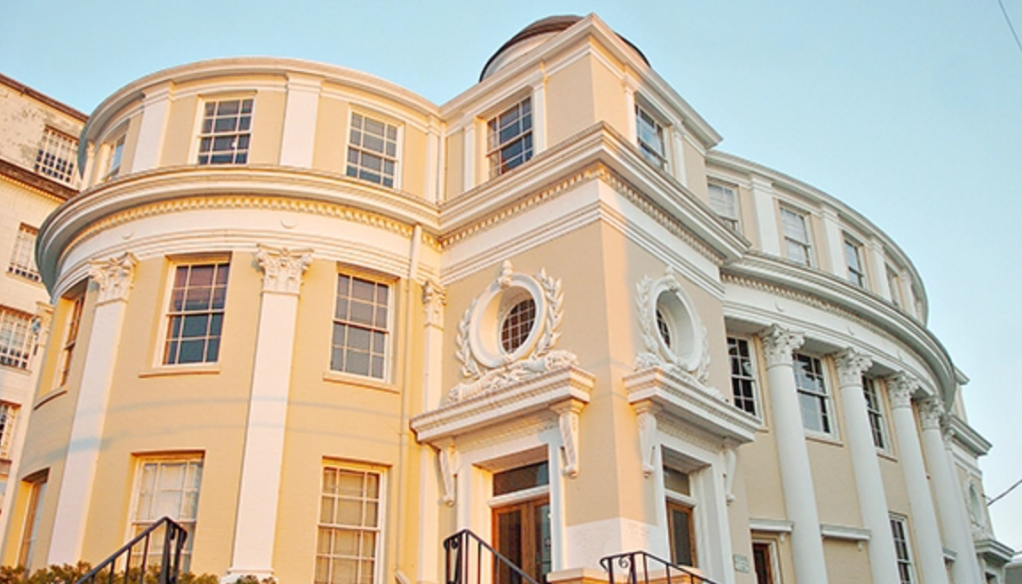 The City of Vicksburg was recently listed among five communities to lose its bond rating from Moody’s Investment Services, a New York-based provider of credit ratings and risk analysis.

Mayor George Flaggs Jr. announced the loss of the city’s A2 bond rating in a letter sent on Tuesday.

Bond ratings are used to determine a borrower’s ability to pay off a loan or bond issue. The ratings go from AAA to C, with AAA being the highest and best rating and C the lowest. Moody’s rating service also has a “WR” designation, which means the rating has been withdrawn.

According to a press release from Moody’s issued on Monday, Vicksburg is one of five local governments to lose its rating. The others include Greensboro, Ga.; Lauderdale County, Ala.; Lee County, Ala.; and Winfield, Ala. Flaggs’ announcement marks the second time in 10 years that the city lost its bond rating.

“I pray that we can rectify this situation in the upcoming weeks so that Moody’s Investor Service will have all the necessary information to reconcile this matter in an expedited manner,” Flaggs said in an announcement from the city about Moody’s action.

City Director of Financial Information Doug Whittington said a letter from Moody’s about the withdrawal indicated the decision was made “because it (Moody’s) believed it had insufficient or otherwise inadequate information to support the maintenance of the rating.”

In other words, Whittington said, the city’s fiscal 2021 audit is not completed — the same reason the city’s Aa3 rating was pulled in 2012. However, in 2012, the city’s audits were several years behind.

“We just need to get the audit out,” he said, adding the audit should be ready by Christmas. Since the city’s bond rating was restored in 2014, its fiscal audits have been issued in a timely manner.

Whittington said the reason for the delay in completing the 2021 audit involved an inventory software that crashed in May.

“It had to be restored back to a previous copy of it, which caused us to have to re-enter all of those fixed assets. It was months and months of work that had to be redone,” he said.

Had the software not gone down, he said, the audit would have been ready in June.

Moody’s in February 2012 pulled the city’s Aa3 bond rating, citing insufficient financial information on the city’s creditworthiness because Vicksburg did not have completed 2008, 2009 and 2010 audits.

Whittington said the city’s bond rating was restored in 2014 after it refunded a 2003 utility bond issue and a 2007 general obligations bond for infrastructure work. The city retained its A2 bond rating in 2015 following a financial review in connection with the city’s application for an $18 million capital improvements bond issue and for subsequent bond issues.