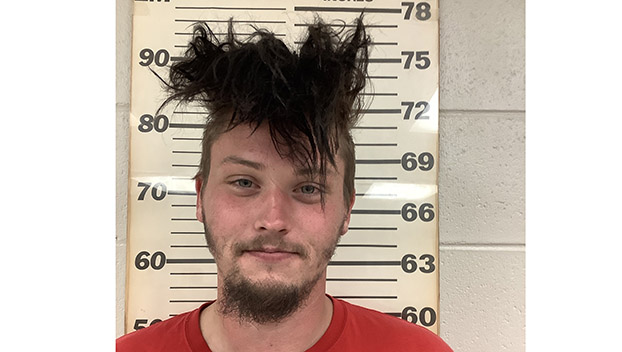 A Mississippi man was arrested on Tuesday after he reportedly entered a dollar store on Monday and started stuffing his pants with laundry detergent pods and then ran out of the store after being confronted by store employees.

On Nov. 28, the Pike County Sheriff’s Office responded to the Dollar General on Hwy 44 East in Pricedale in reference to a shoplifter.

Surveillance footage showed a white male with a hoodie and sweatpants entering the store. The suspect then began stuffing laundry detergent pods into his pants.

An employee confronted the suspect, who then ran out of the store. The suspect was identified as Donovan Sandifer, 23, of Summit, in Walthall County. Sandifer had previously been arrested at the same store for shoplifting in February 2022. Sandifer was ordered not to return to the store by the Court.

Nov.29, Sandifer was arrested in Walthall County. No bond has been set at this time.