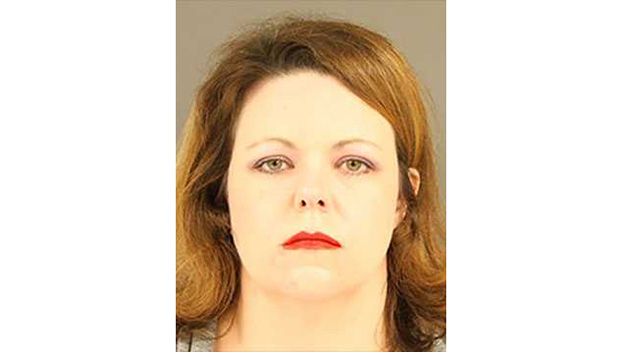 The Mississippi Court of Appeals has affirmed the sexual battery conviction and sentence of a former Mississippi high school teacher.

In 2021, Amber Turnage was sentenced to 15 years with five years suspended on two counts of sexual battery with credit for time served. The two sentences are to be served concurrently.

As a result, Turnage is in the process of serving a 10-year prison sentence.

Turnage, who was a former teacher at Provine High School in Jackson, was convicted in March 2021.

Arrested in 2017, Turnage was accused of having an inappropriate relationship with a 17-year-old student. Several videos reportedly show Turnage and the student engaging in sexual acts.

Turnage’s employment with the high school was terminated after she was indicted.