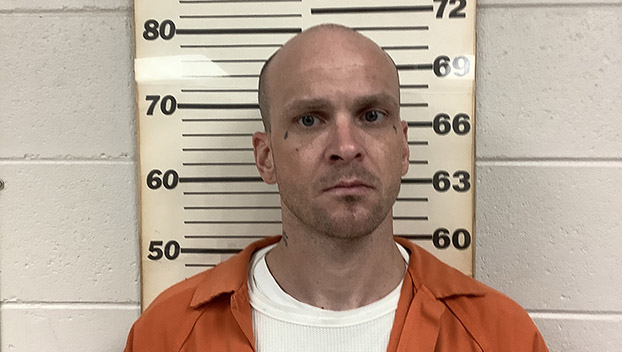 A Mississippi man wanted on arson charges, is behind bars on multiple charges after he attempted to flee from deputies.

According to the Pike County Sheriff’s Office, Roy Ray Duncan attempted to run on foot when deputies attempted to serve him with arrested warrant for Arson in the 5200 block of Magnolia-Progress Road in Magnolia.

After a brief chase, deputies were able to subdue and arrest Duncan.

He was charged with Possession of a Controlled Substance Schedule IV, Disorderly Conduct, Resisting Arrest, Possession of Marijuana, Possession of Paraphernalia, Littering, and the warrant for Arson of a Dwelling. No bond has been set at this time.