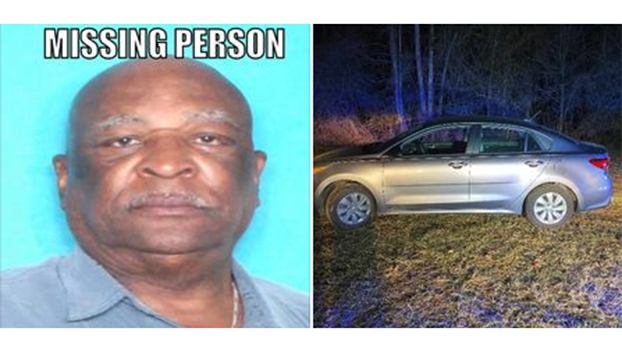 The car of a Mississippi man missing in Pike County since Thursday, Dec. 1, has been found in Marion County.

Officials with the Marion County Sheriff’s Office posted in social media that Roosevelt McDaniel’s vehicle, a a gray Kia Rio sedan, was located Sunday afternoon off of Riverbend Road in Goss on Ivy Landing in Marion County.

Officials have been searching for McDaniel who was last seen on Thursday.

According to PCSO, Roosevelt suffers from Dementia. Investigators from PCSO advised that Roosevelt is not a violent person.

If anyone has any information on the whereabouts of Mr. Roosevelt or think that they might have seen Mr. Roosevelt, please contact the Marion County Sheriff’s Office at 601-736-2711.