Which colleges did the top 10 women CEOs graduate from? 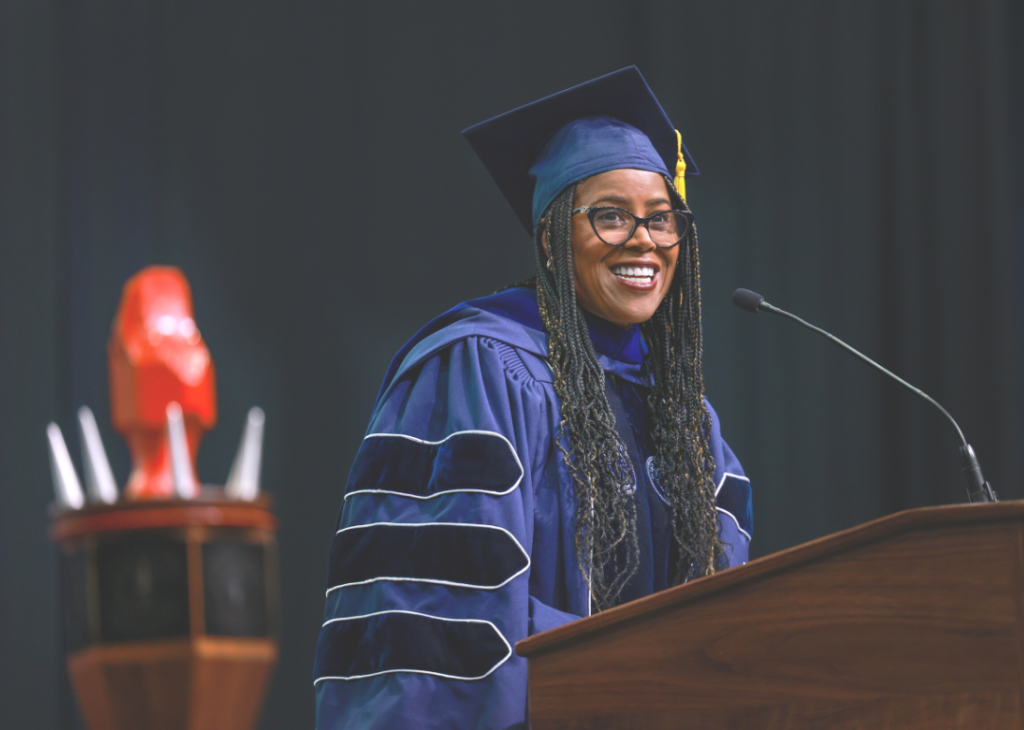 Which colleges did the top 10 women CEOs graduate from?

Catherine Brewer was the first woman in the United States to earn a bachelor’s degree in 1840. That’s relatively recently when you consider Harvard had been accepting and graduating men for more than 200 years at that point. Brewer, who graduated from Wesleyan College, a women-only institution in Macon, Georgia, paved the way for a slew of historic firsts for women in education over the next 40 years.

The 19th century saw the founding of women-only and coed institutions and expanded access to curricula beyond vocational training or limitations set by a woman’s perceived societal role. And while it wasn’t immediate equality for all, it was significant progress. Today, women in college outnumber men 2:1, according to the most recent enrollment data analyzed by the Federal Reserve Bank of St. Louis. (It is important to note that the St. Louis Fed breaks its data down by men and women and lacks any tracked data for trans or nonbinary students.)

Women are also enrolling full-time at top business schools at a record rate. The nonprofit Forte Foundation found that women comprised at least 45% of enrollment at a record 17 business school MBA programs. The number of women-led Fortune 500 companies reached 44 in 2022—a record high but still a relatively small share. 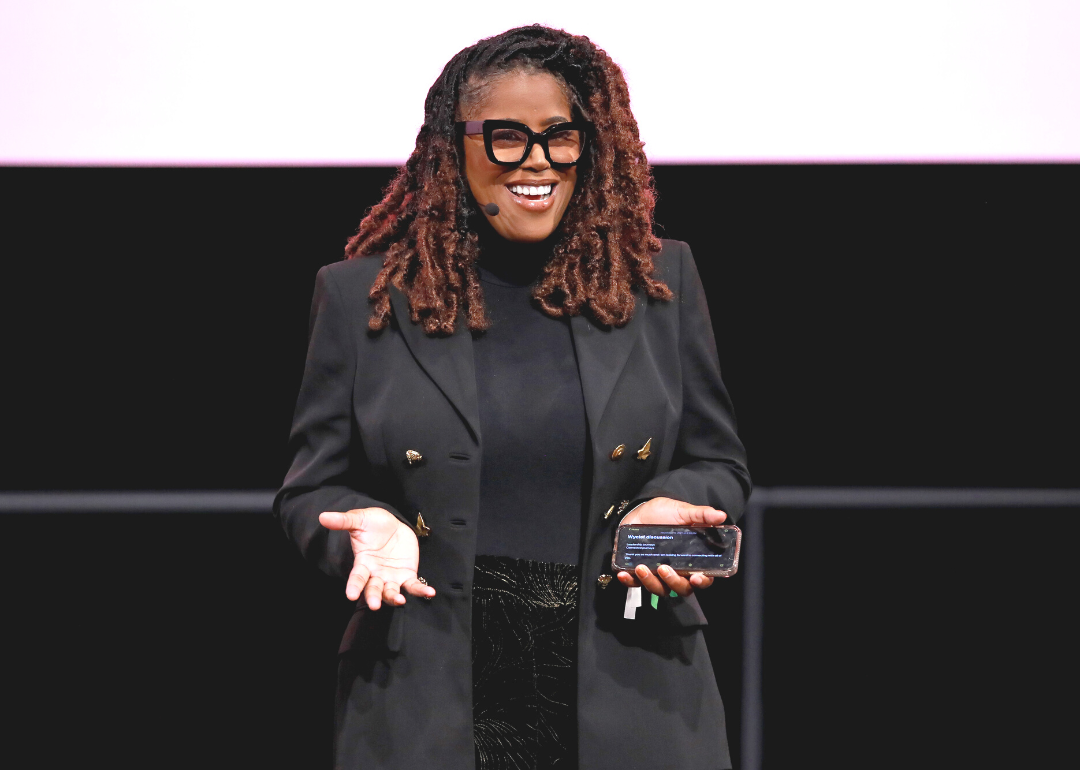 In 2021, Thasunda Duckett became the first Black CEO of financial services company TIAA, short for Teachers Insurance and Annuity Association of America-College Retirement Equities Fund. This achievement also made her just the third Black woman CEO of a Fortune 500 company.

Duckett’s first job out of college was with the Federal National Mortgage Association. While working at Fannie Mae, she pursued her MBA at Baylor University, where she has lauded the professor’s commitment and the collective values of the student body at large. Duckett has been honored on several prestigious lists, including Fortune’s 2021 list of Most Powerful Women and the EBONY Media Power list. 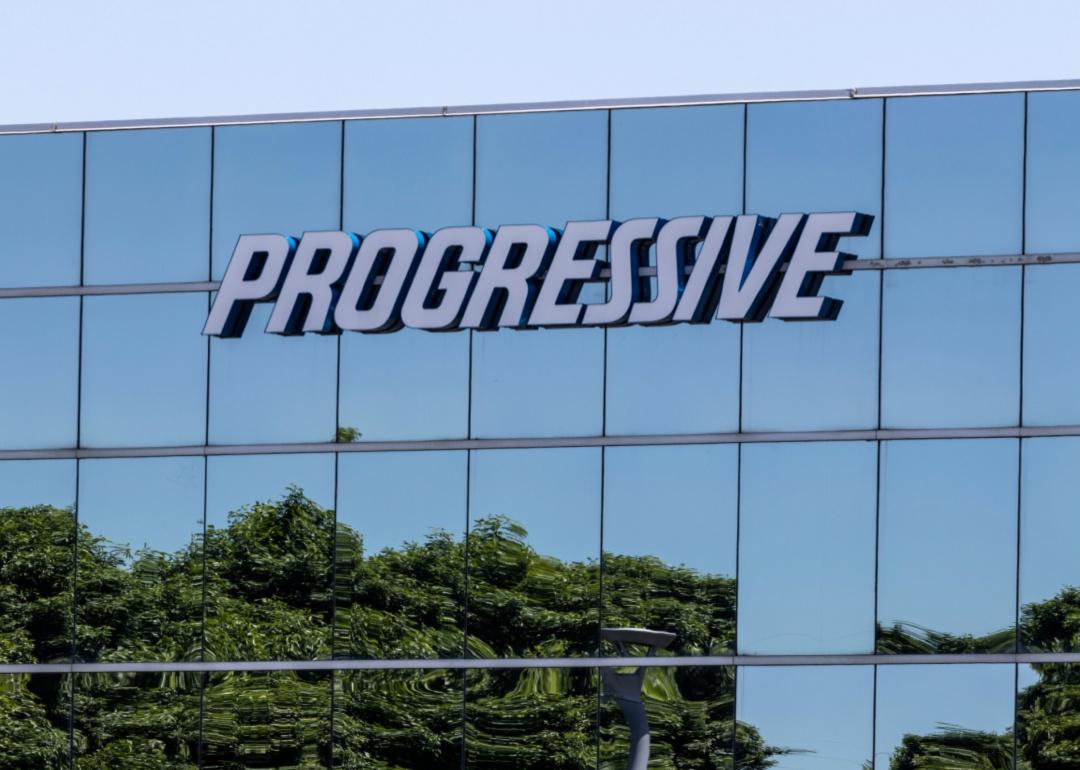 Tricia Griffith is the chief operating officer of Progressive Insurance, where she’s worked for more than 30 years. She started as a claims representative and worked her way up the ranks. When considering what she wanted out of a management program, Griffith told Wharton she chose the school for its ability to push her beyond the basics and beyond what she’s learned from her decades of experience. Griffith was named among Fortune’s list of 50 most powerful women in 2022. 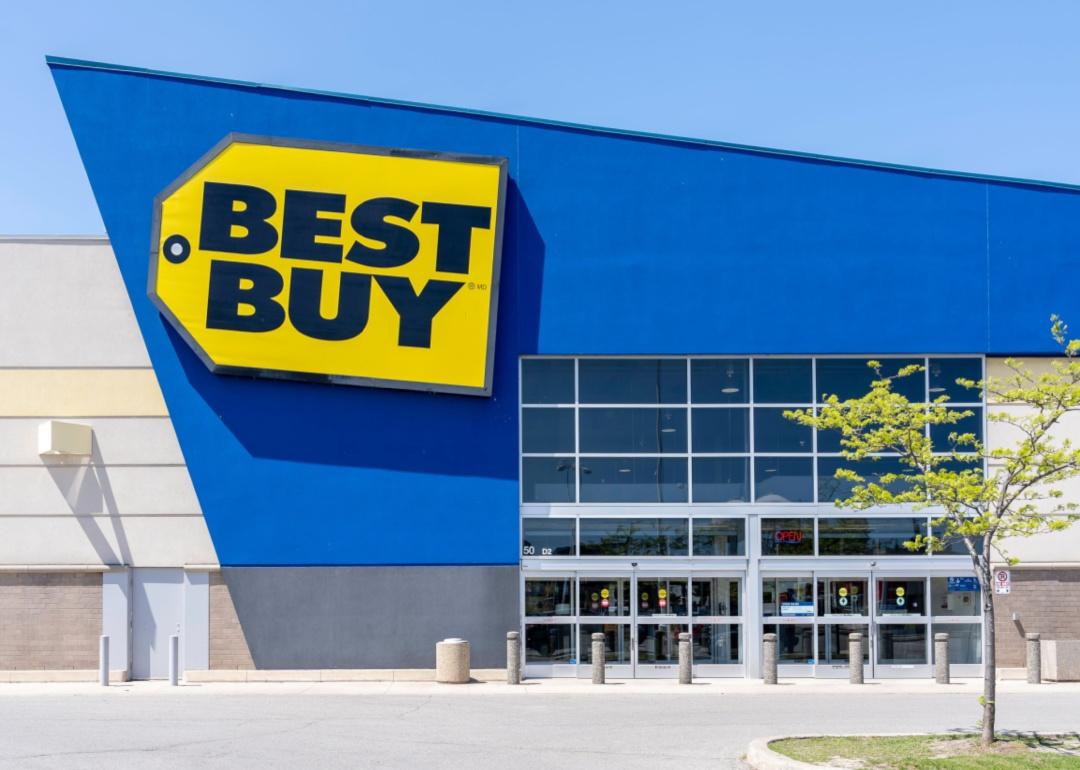 – College of St. Benedict, bachelor’s degrees in accounting and management, 1997

Best Buy CEO Corie Barry has been with the company for more than 20 years, starting as a financial analyst and taking on larger finance roles in her tenure. Unlike the other members of this list, Barry is the only one who has not received an advanced degree.

Barry’s alma mater, the all-women College of St. Benedict, places a particular emphasis on leadership development. In an interview, Barry noted that being surrounded by other women achieving at high levels inspired her during her time on campus. Barry was named one of Fortune’s 50 most powerful women in 2022. 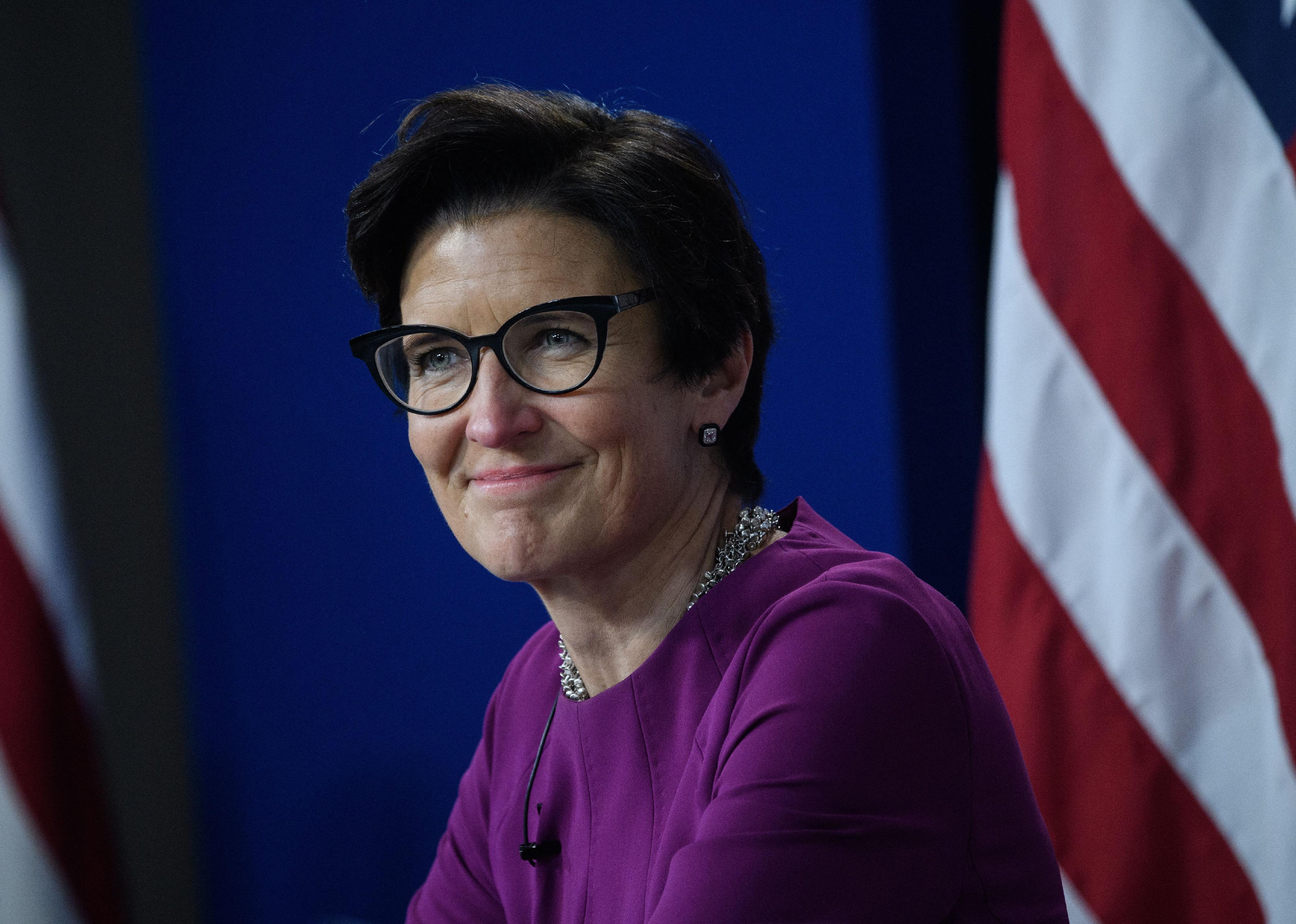 After 18 years in various leadership positions at Citigroup, Jane Fraser became the CEO in 2021, making her the first woman to head a major U.S. bank. Fraser was born in Scotland, lived in Australia, and eventually ended up back in the U.K., where she attended Girton College, a constituent school of the University of Cambridge.

After years in a professional field dominated by men, she said in an interview that her time at Girton was particularly important because she was surrounded by many other successful and diverse women. After graduating, she joined Goldman Sachs, earned her MBA from Harvard, and later joined McKinsey before joining Citigroup. Fraser ranked third on Fortune’s 50 most powerful women list in 2022. 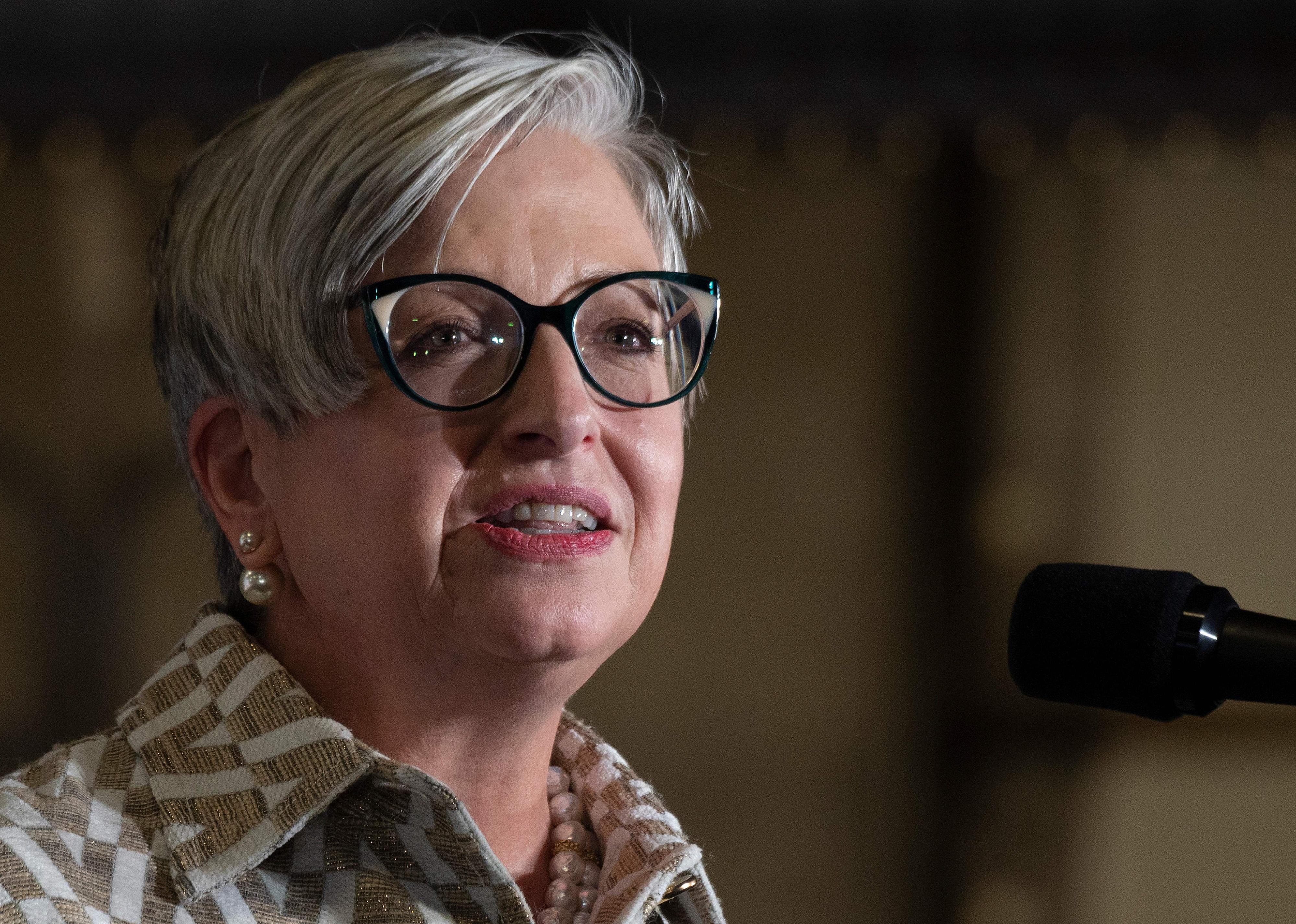 Carol Tomé became the CEO of UPS in 2020. Before this role, Tomé served as the chief financial officer of Home Depot Inc. for 19 years. Tomé held other leadership positions at the company for a tenure of 24 years.

While earning her degree from Denver University’s Daniel College of Business, she believed her future involved eventually taking over her family’s independent bank—a future that would never come to fruition due to her parents’ divorce. While reflecting on her time at DU, Tomé highlights her time as a graduate teaching assistant for computer programming and statistics classes as a foundational experience critical to her success. Tomé ranked sixth on Fortune’s list of 50 most powerful women in 2022. 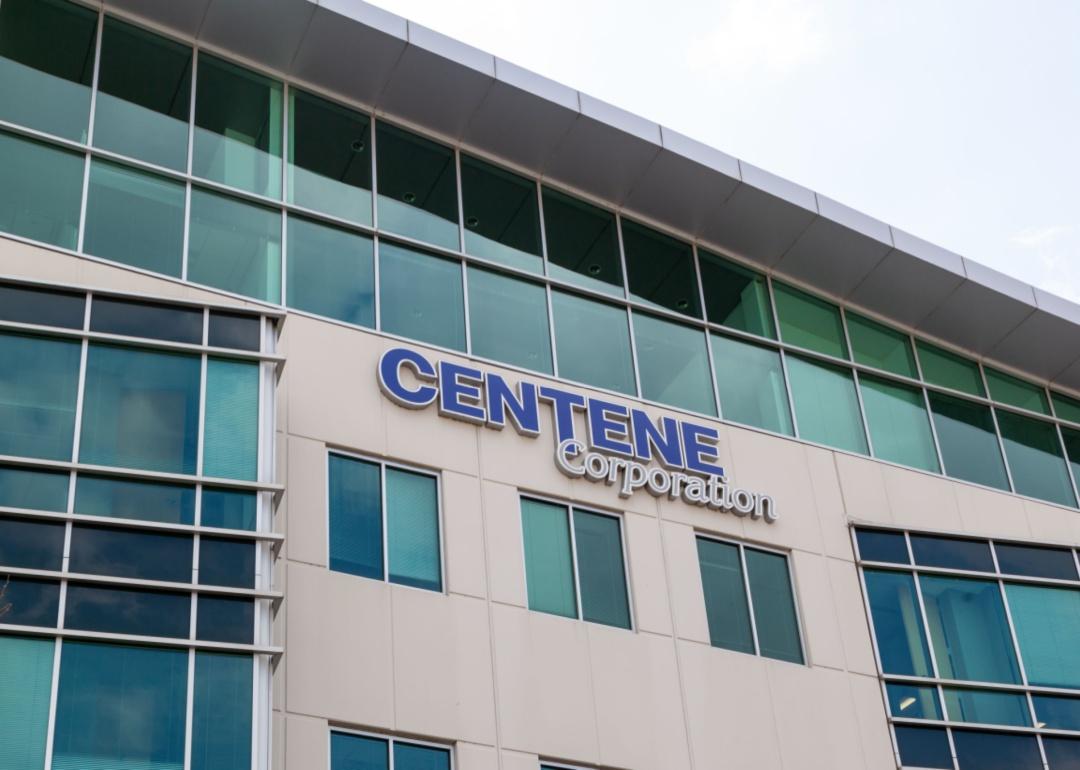 Sarah London became the CEO of Centene in March 2022. London previously served as the company’s vice chairman and the senior vice president of technology innovation and modernization. Before joining Centene in 2020, she was a partner at Optum, a venture capital firm. 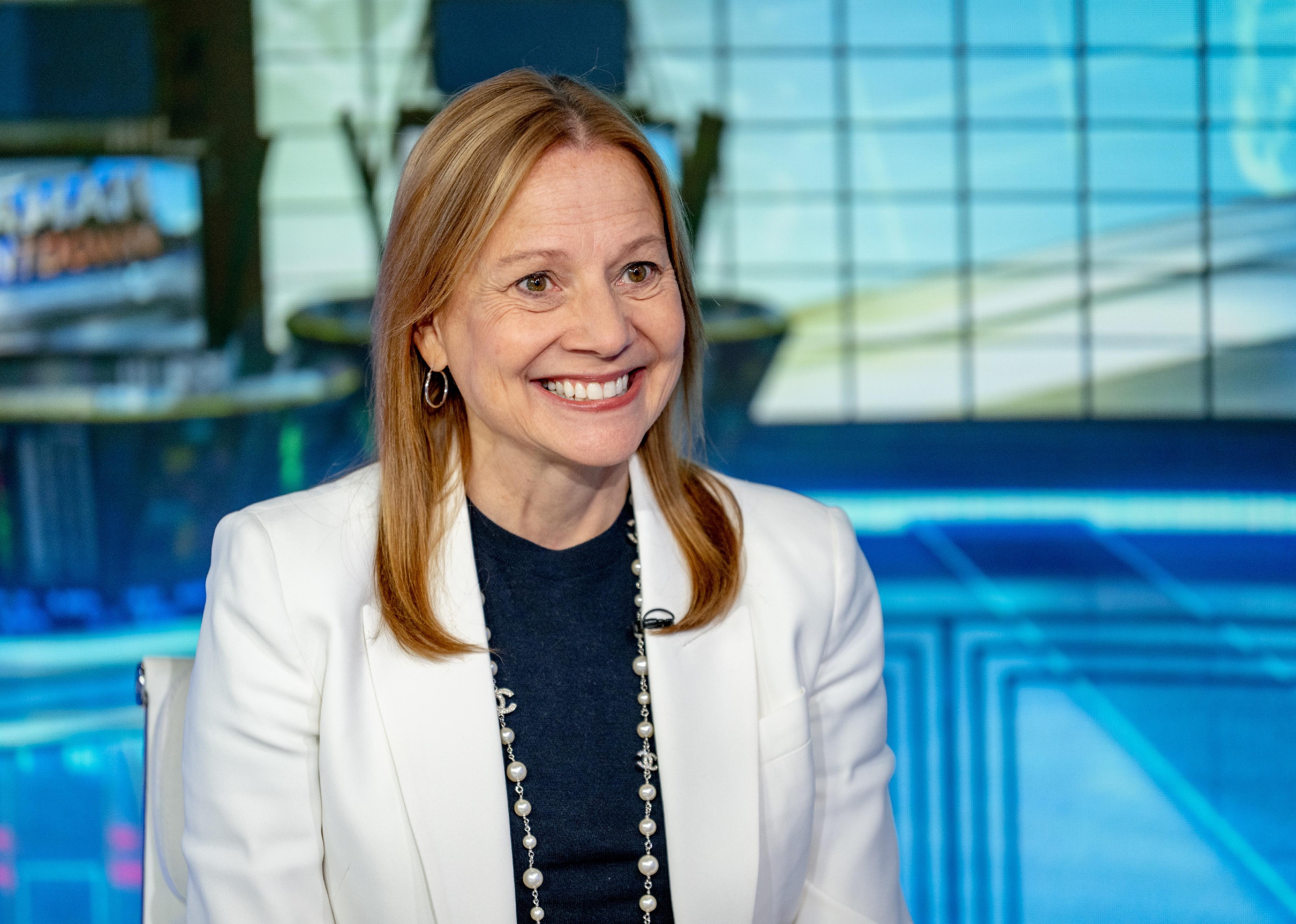 Barra was awarded a GM Fellowship in 1988 before earning her MBA from Stanford. Barra ranked fourth on Fortune’s list of 50 most powerful women in 2022. 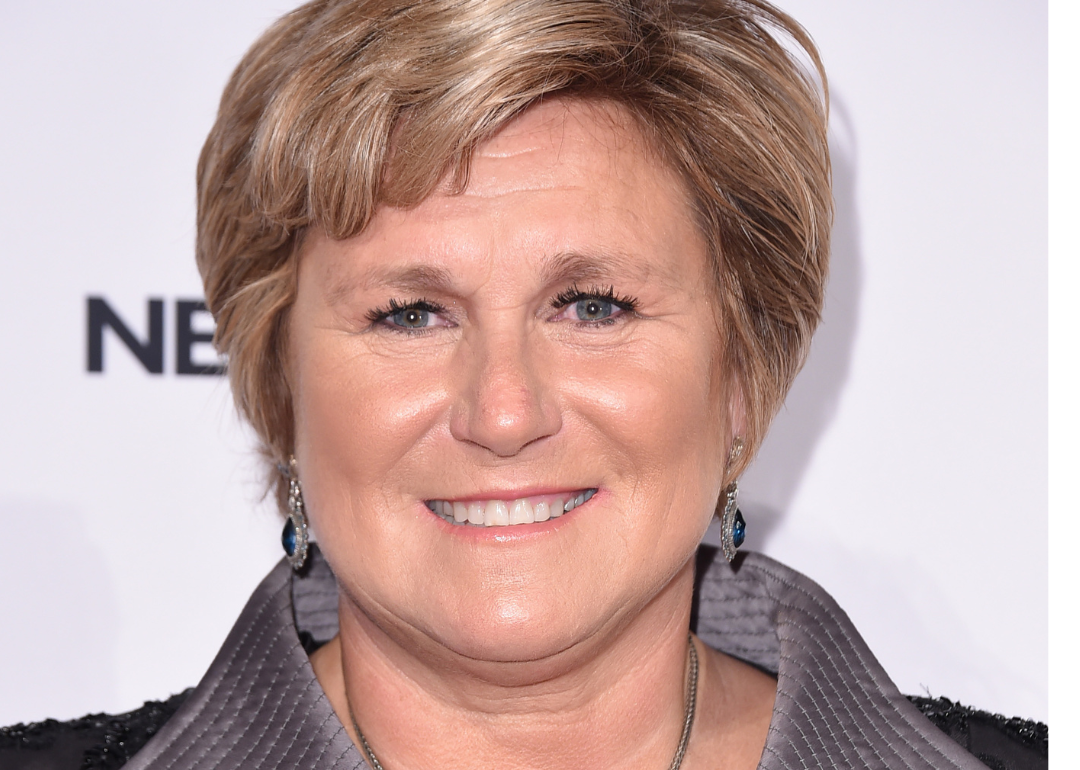 Elevance Health, formerly known as Anthem, named Gail Boudreaux its president and CEO in 2017. Before this role, she was the CEO of UnitedHealthcare and has more than 20 years of experience in the health care industry. She ranked ninth on Fortune’s list of 50 most powerful women in 2022.

Boudreaux’s professional success is rivaled only by her collegiate athletic success in basketball and track and field at Dartmouth College. She was a four-time All-Ivy League player, a three-time recipient of the Ivy League Player of the Year, and still holds the title of all-time leading scorer and rebounder in women’s basketball. She was also an All-American in the shot put. In January 2022, Boudreaux became the first Dartmouth alumna to receive the National Collegiate Athletic Association’s Theodore Roosevelt Award—the group’s highest honor awarded to a former varsity athlete who becomes a person of national distinction.

Boudreaux made a $2 million endowment in 2015 for Dartmouth’s women’s basketball head coach position. 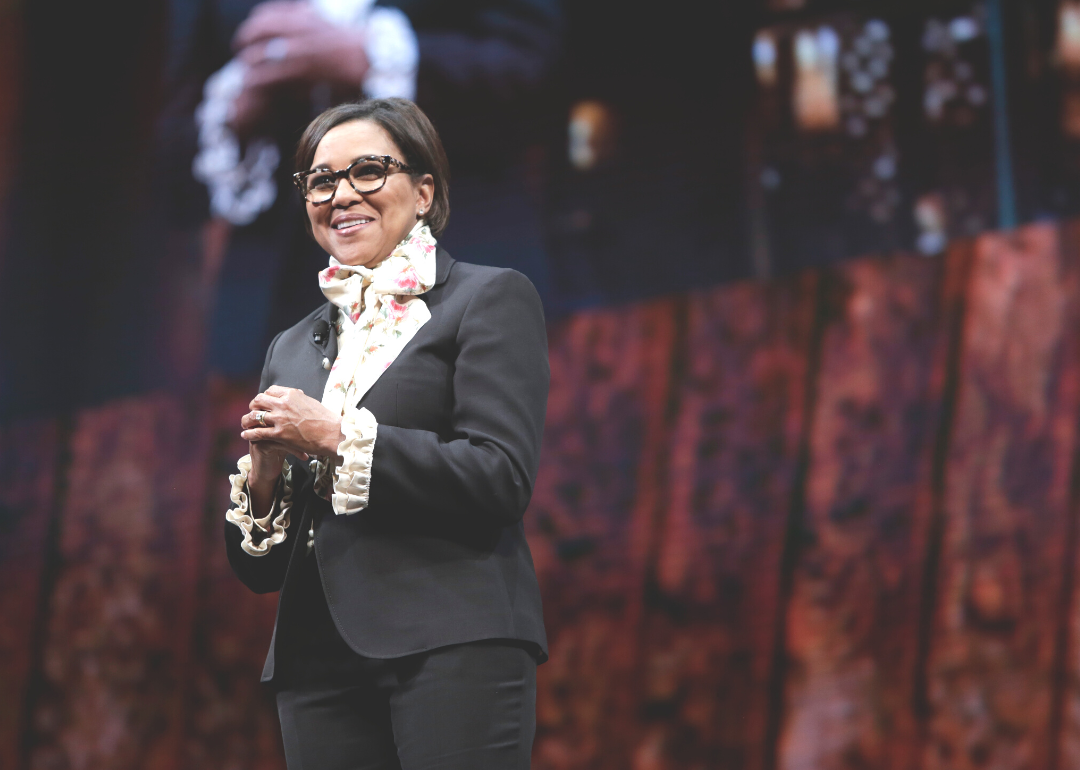 Rosalind “Roz’ Brewer was named CEO of Walgreens Boots Alliance in 2021, making her the second black woman to lead a Fortune 500 company. Before this role, Brewer was the chief operating officer and group president of Starbucks and the president and chief executive officer of Sam’s Club.

Brewer was the first woman and first Black person to head a division of Walmart. In 2022, Brewer joined the board of VillageMD—a company specializing in developing primary care clinics. Through this partnership, the physician-staffed VillageMD clinic is now being attached to Walgreens pharmacies across the U.S.

Brewer remains connected to her alma mater through the Rosalind Gates Brewer Scholarship at Spelman College for first-generation college students. Brewer ranked seventh on Fortune’s list of 50 most powerful women in 2022. 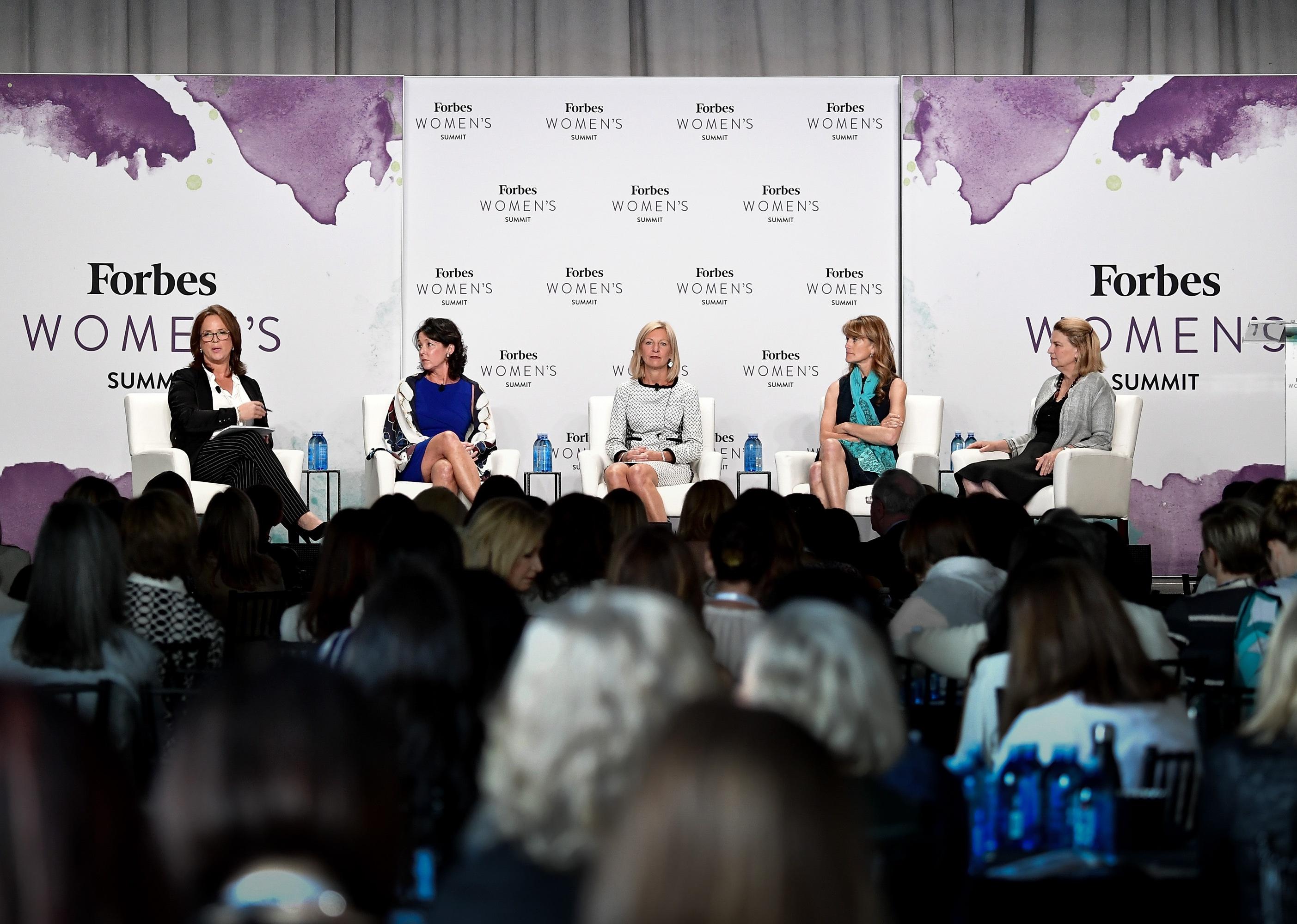 Karen Lynch, pictured above in the center, has more than 30 years of experience in health care. She served as CVS Health’s executive vice president before being named president and CEO in 2021. She also held top leadership positions at Aetna, where she was the first female president of Magellan Health Services and CIGNA.

Lynch has been included on many U.S. and global lists ranking women of power and influence. She was named Fortune’s most powerful woman in 2022.