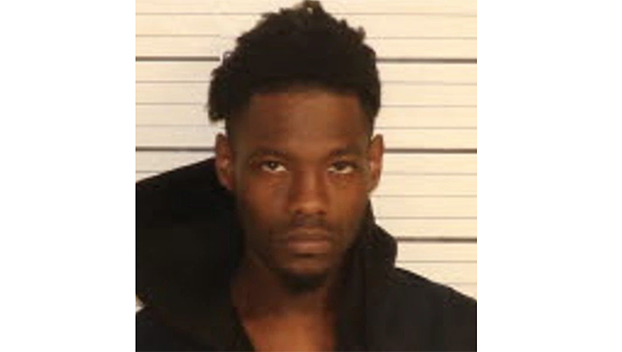 A Mississippi man has been arrested after he reportedly raped a Memphis drugstore employee at gunpoint in the store’s bathroom.

On Nov. 6, Smith reportedly walked into a Memphis Walgreens with a gun and told two female employees that if they called police he would kill them.

Smith then reportedly escorted one of the employees to the store bathroom, where he sexually assaulted her at gunpoint.

Smith then fled the store.

Police were able to identify Smith as a suspect from the store’s video surveillance. On Nov. 11, the victims then positively identified Smith from a photo lineup as the man who was responsible for the crime.