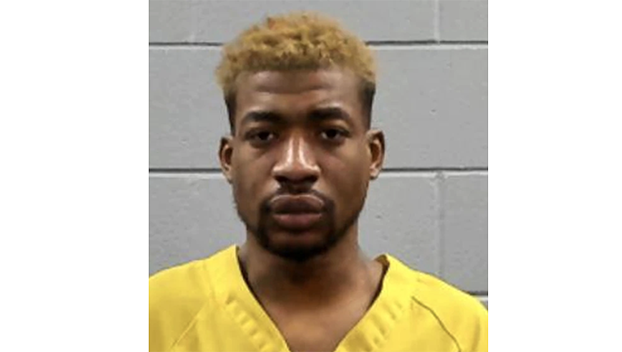 A Georgia man faces multiple charges, including assaulting a law enforcement officer after he reportedly struck a Rankin County deputy with his vehicle while fleeing a traffic stop.

Timothy Benton, 34, was charged with assaulting a law enforcement officer, felony fleeing, and possession of stolen property in the incident that started with a traffic stop on Interstate 20.

Officials with the Rankin County Sheriff’s Office say a deputy identified a stolen Ford Bronco out of Georgia traveling on the interstate and attempted to pull the vehicle over.

When the deputy got out of his car and then asked the driver, later identified as Benton, for his identification, Benton reportedly drove off from the scene, striking the deputy with his vehicle as he sped off.

The deputy pursued Benton in his vehicle, but then backed off after Benton started driving eastbound in the westbound lanes of the interstate.

The vehicle Benton was driving was later spotted and pursued by officers with the Puckett Police Department. With the assistance of the Smith County Sheriff’s Office, deputies stopped Benton and took him into custody on Highway 18 near Raleigh.

Benton was transported to the Rankin County jail. He also faces charges out of Georgia.