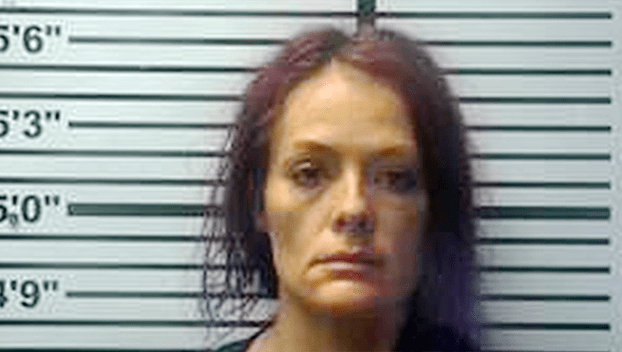 A Mississippi woman was arrested after a crash that she was involved in resulted in the death of an unborn child.

Rikki Blackwell, 34, of Seminary, was arrested Wednesday and charged with homicide of an unborn child and aggravated DUI in connection with a wreck that occurred on Dec. 21, 2021.

Blackwell was driving a 2010 GMC truck when she was involved in a head-on collision on Moselle-Seminary Road. A pregnant woman who was in a 2019 Honda Accord suffered severe injuries in the crash and lost her unborn child as a result of the wreck.

The woman was 25 weeks pregnant at the time of the wreck.

Toxicology reports from the Mississippi Crime Lab indicate that Blackwell had narcotics in her system at the time of the crash.

Blackwell is expected to appear in Jones County Justice Court on Friday.