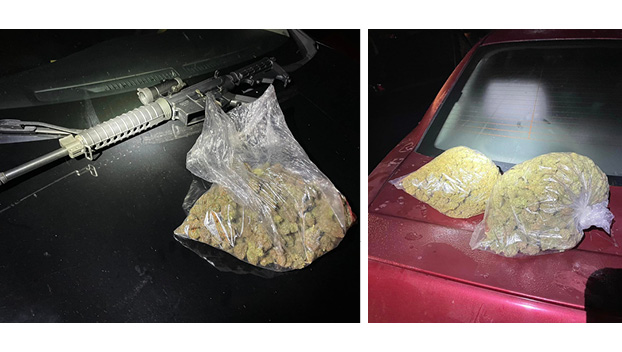 Seven firearms were also seized— one being stolen.

“This was a result of the community coming together to help make the county safer. God job to all who participated!” a post on social media said from the Lamar County Sheriff’s Office.