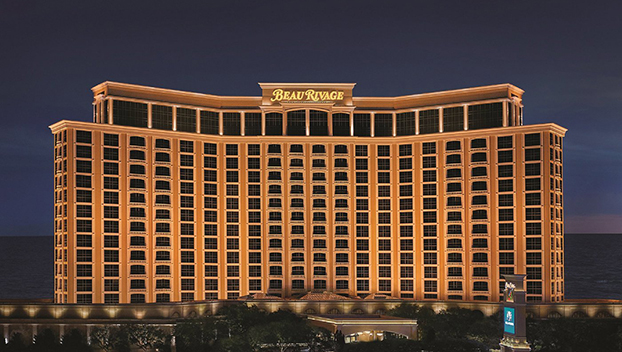 Patrons of a Mississippi casino came to the rescue when a North Carolina man attempted to rob the casino at gunpoint Thursday.

The patrons were able to help security officials detain the man until police officers could arrive at the Beau Rivage Casino in Biloxi Thursday morning after the man revealed a weapon and demanded that a cashier at the casino give him money.

The 44-year-old North Carolina man, identified as Aime Joseph Gelinas, was soon after arrested. Videos circulating on social media show patrons of the casino applauding as Gelinas was escorted out of the casino in handcuffs.

He was booked into the Hancock County Adult Detention Center. He was being held at the prison instead of a $500,000 bond.

Gelinas faces life in prison if convicted of his sentence.