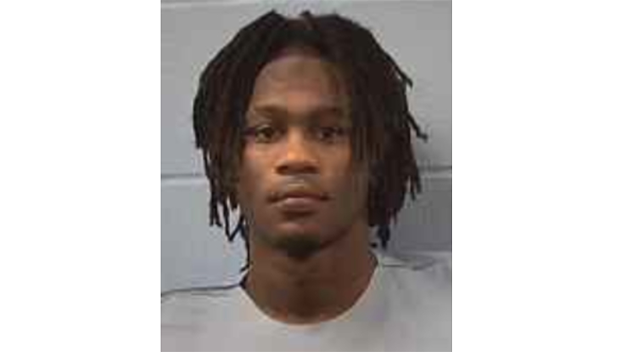 A Mississippi teen was arrested on DUI charges following a motor accident that sent a woman to the hospital with serious injuries.

Eric Wesley, 18 of Vicksburg, was arrested on Dec. 9 by the Vicksburg Police Department following a motor vehicle accident on Pemberton Square Boulevard that sent a 21-year-old Vicksburg woman to the University of Mississippi Medical Center with serious injuries.

Wesley had a breath alcohol level that was above the legal limit for someone under the age of 21.

He appeared before Judge Angela Carpenter in Vicksburg Municipal Court on Monday charged with aggravated felony driving under the influence. His bond was set at $70,000 and he was bound over to the Warren County Grand Jury.